Starting at
$55.00 for 365 days
Get Started
View all rates
You are the owner of this article.
Edit Article Add New Article
Home
Publications
Calendar
News
Opinion
Podcasts
Submit
Announcements
Classifieds
Legal Notices
Obituaries
About Us
Advertise
1 of 4 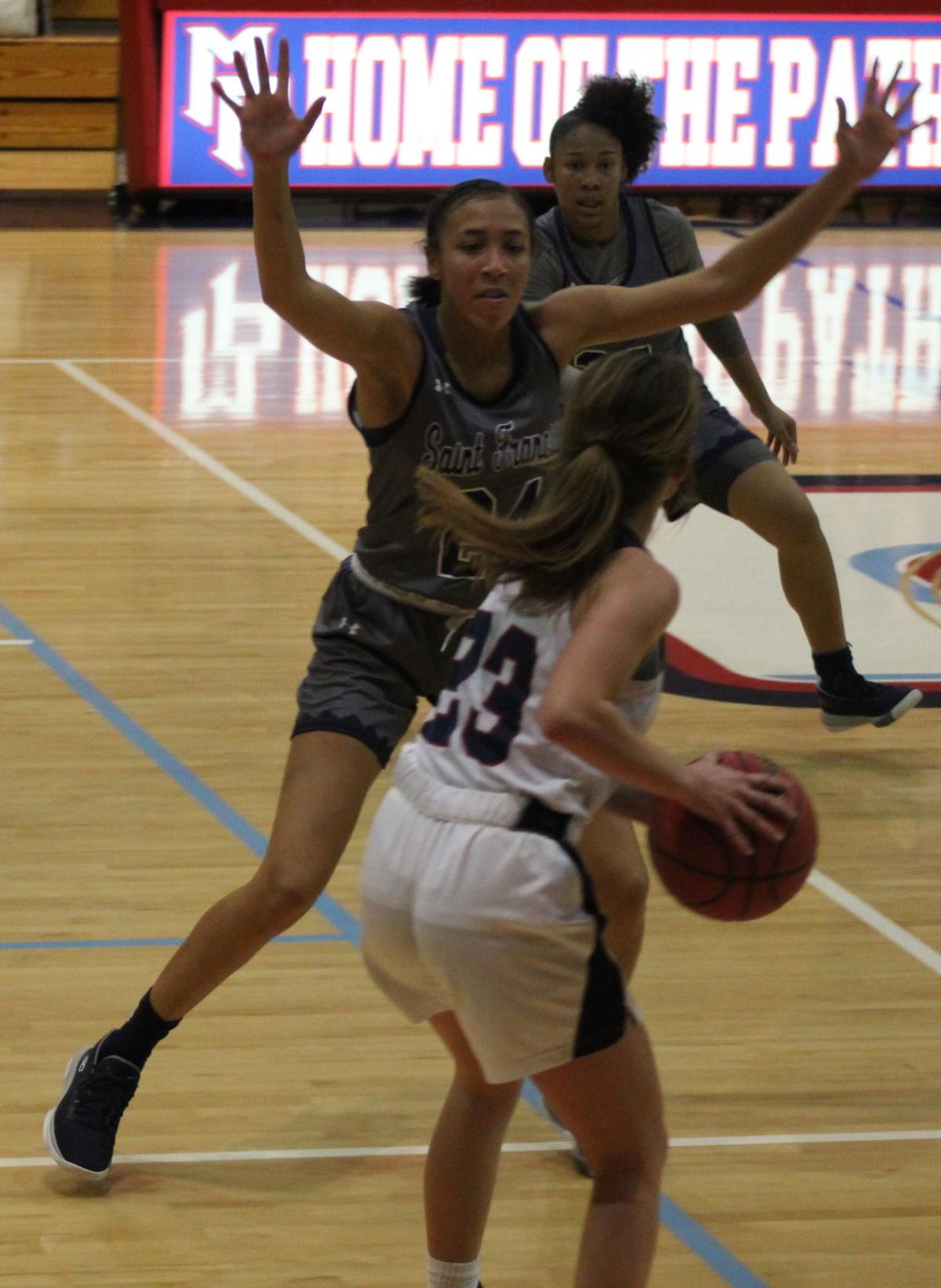 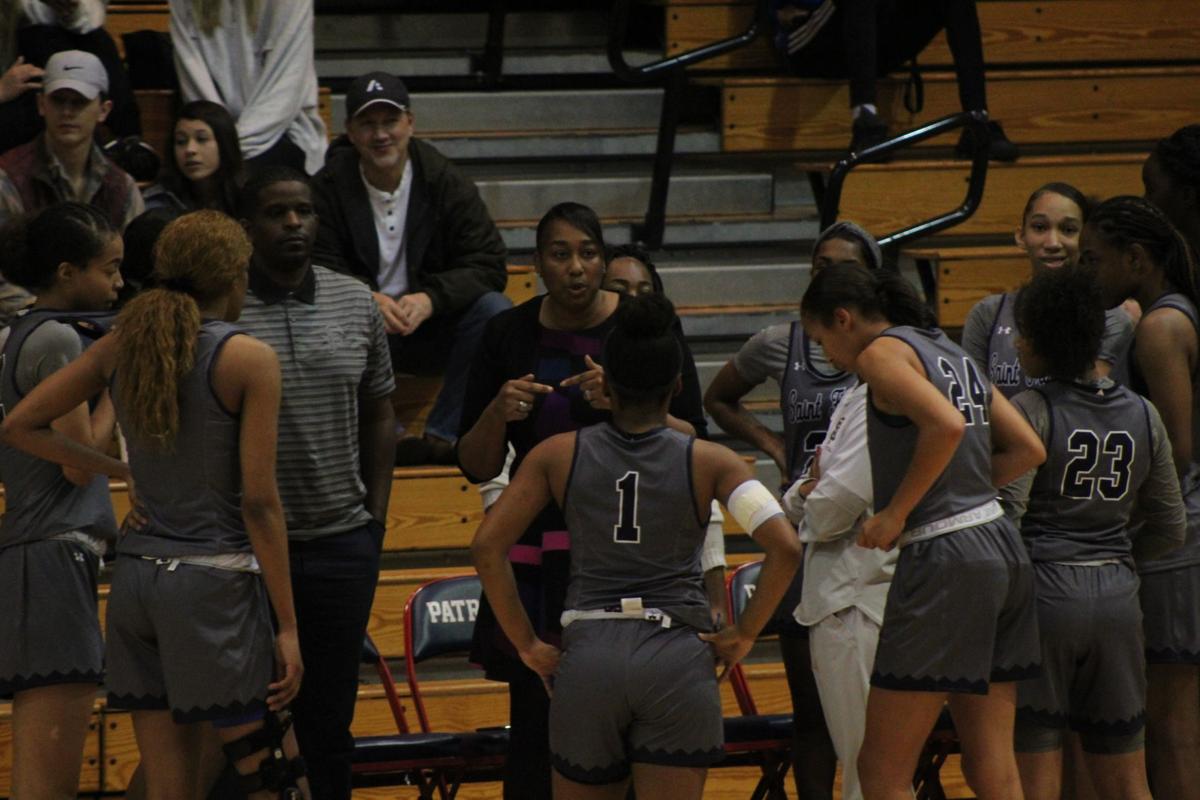 St. Francis head coach Aisha Kennedy speaks to her players during a timeout. 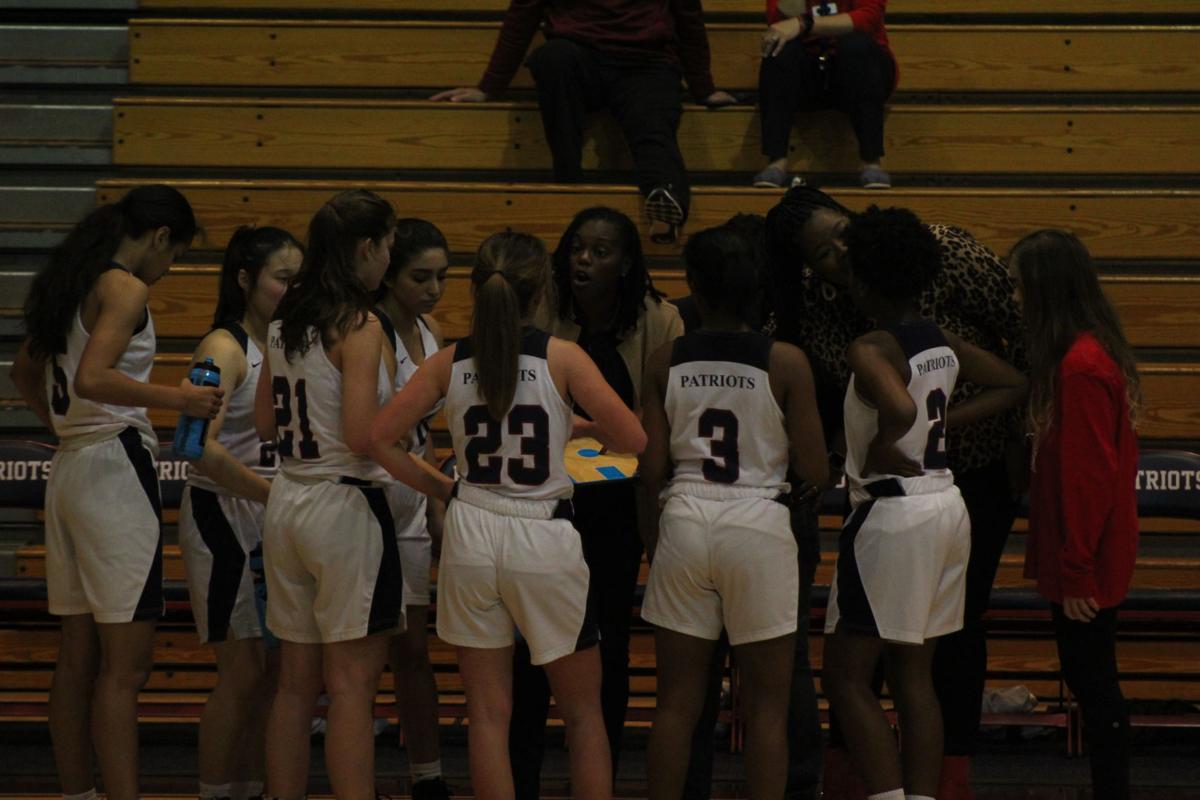 Mount Pisgah players gather during a timeout. Friday's loss puts the Patriots at second in the Region 6-A subregion B standings. 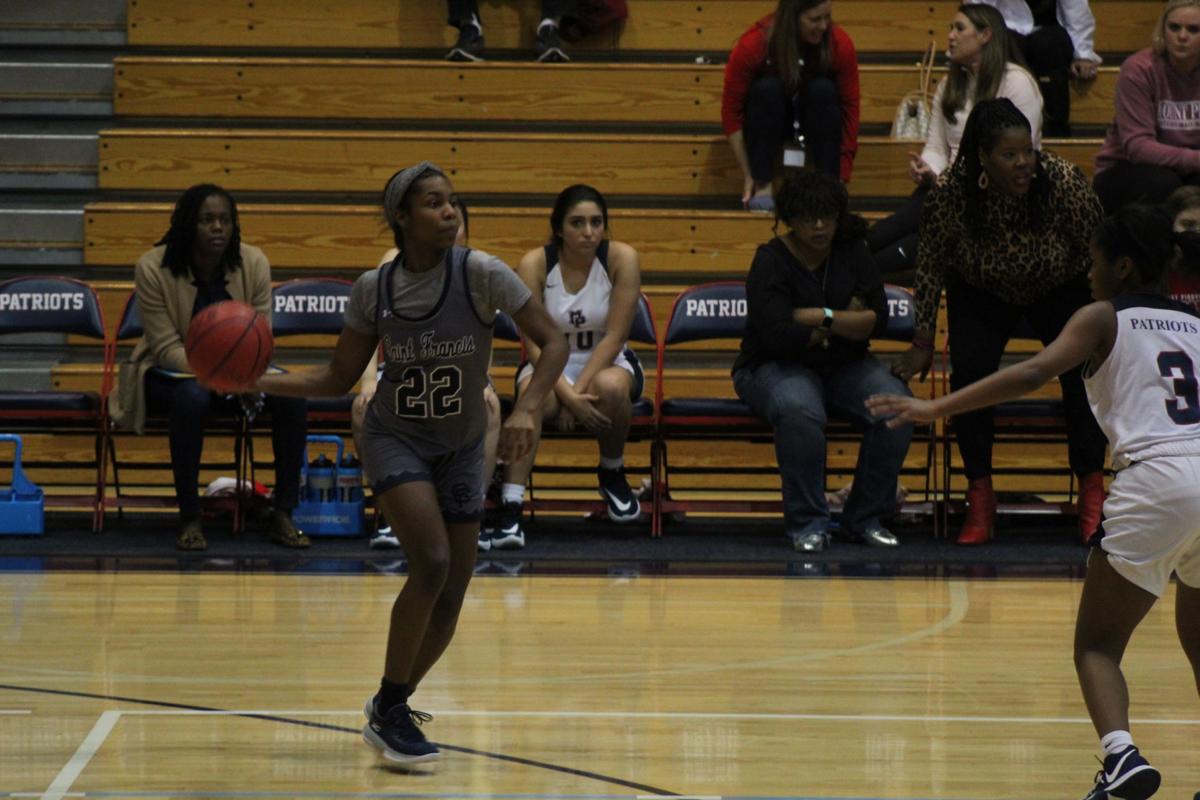 Mia Moore (22) passes the ball while being defended by Mount Pisgah's Monet Dance.

St. Francis head coach Aisha Kennedy speaks to her players during a timeout.

Mount Pisgah players gather during a timeout. Friday's loss puts the Patriots at second in the Region 6-A subregion B standings.

Mia Moore (22) passes the ball while being defended by Mount Pisgah's Monet Dance.

JOHNS CREEK, Ga. — St. Francis senior Savannah Samuels had a standout night with 41 points to lead the Knights to a blowout, 101-50 win over Mount Pisgah Friday night in Johns Creek. The win put St. Francis at 3-0 in Region 6-A play with a month full of region contests ahead.

The Knights (10-3, 3-0) transition scoring, suffocating backcourt pressure, speed and size advantage powered St. Francis to a 34-7 lead in the first quarter. They did not let up, scoring 25 points in the second quarter, 28 in the third and 14 in the final period.

“We moved the ball really well and spread it out, which is something we have been working on,” St. Francis head coach Aisha Kennedy said. “We’ve also been working on our press and executing our traps, so I was pretty pleased with that tonight.”

Samuels was practically unstoppable driving to the net, with most of her points coming inside the paint. However, she also drained several 3-pointers and was 6-8 from the free-throw line.

“We have so many kids that can score the ball, so that’s hard for us to coach because you have one kid that may be on tonight, and the next game it is somebody else,” Kennedy said. “So, we want to strive to see everyone be successful on the floor.”

Friday’s game was the first in a cluster of Region 6-A contests for both squads. St. Francis has eight region games remaining this month and Mount Pisgah has seven ahead of the 6-A tournament, which tips off Feb. 3.

With Friday’s results around the region, St. Francis is atop the Region 6-A subregion B standings with the Patriots in second ahead of Fellowship Christian.