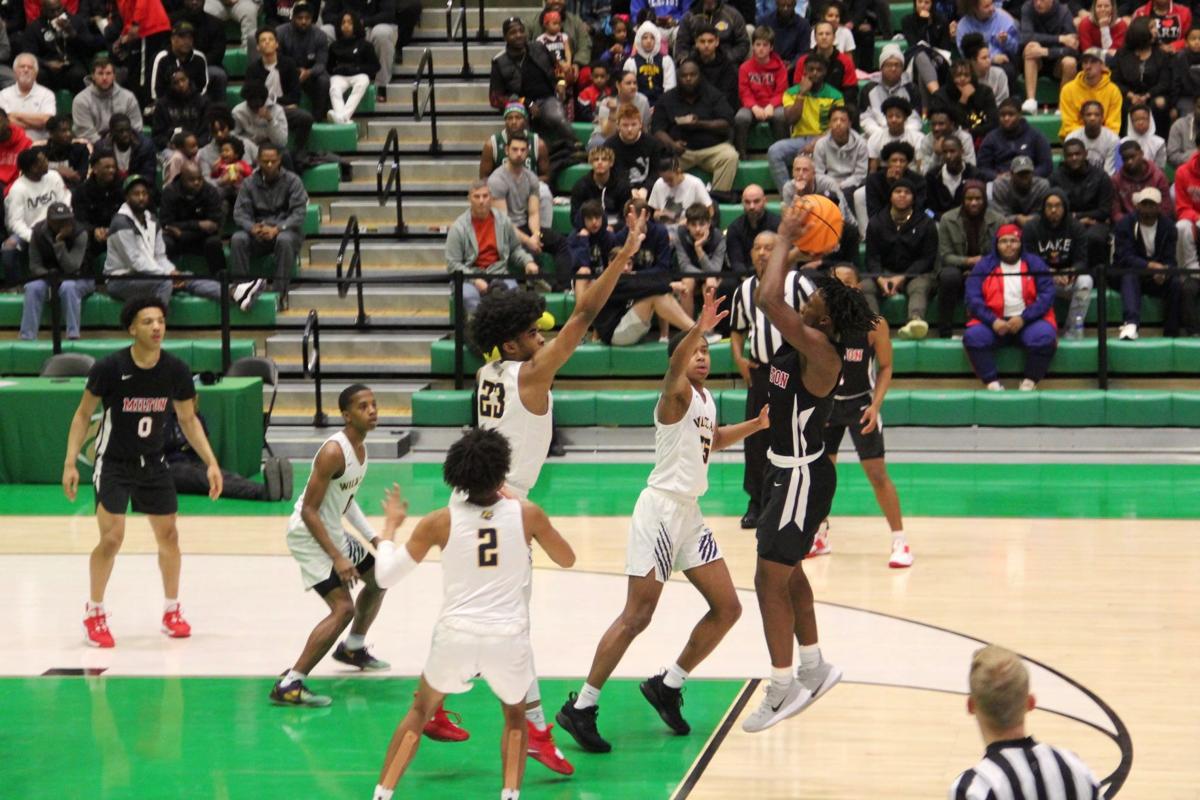 Bruce Thornton goes up for a contested jumper against Wheeler ion Feb. 29. 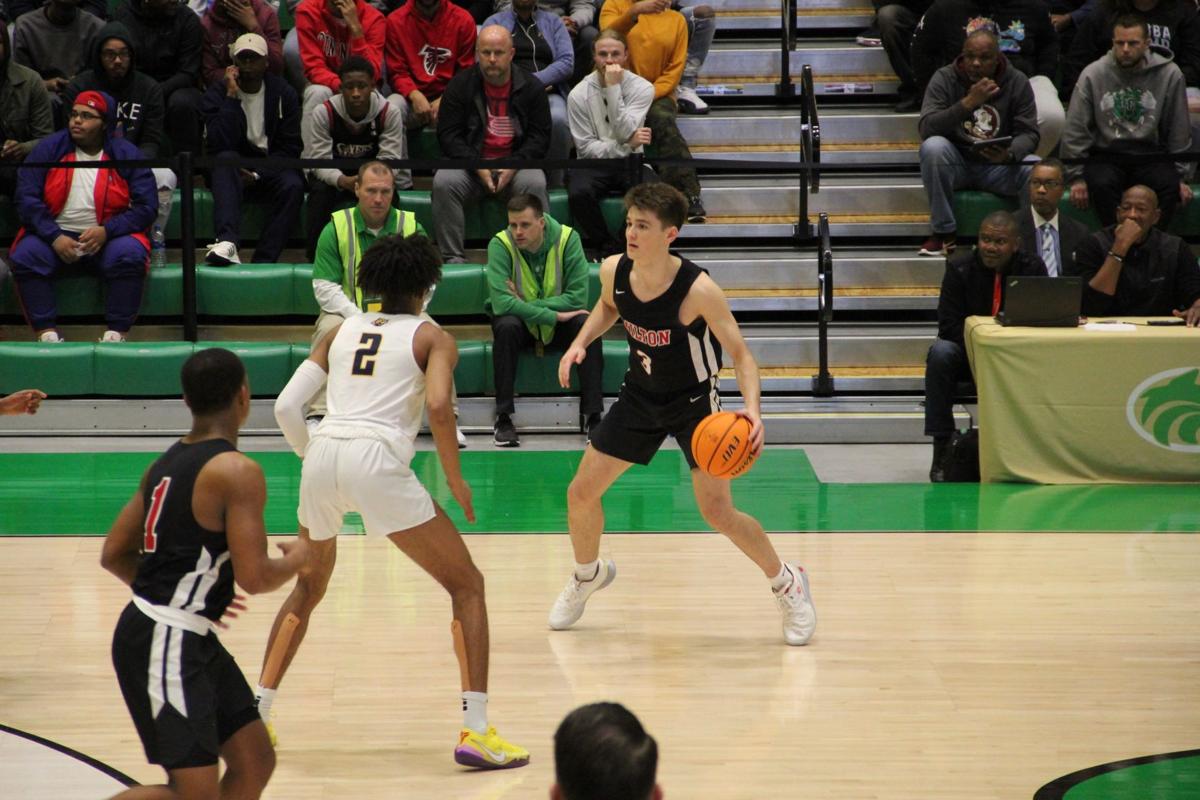 Bruce Thornton goes up for a contested jumper against Wheeler ion Feb. 29.

BUFORD, Ga. — After posting a 21-4 regular season record and claiming its second-straight region title, Milton boys basketball fell one win short of a trip to Macon for the class 7A state championship game with a loss to Wheeler in the final four.

Milton struggled to get started offensively, a sign of things to come. Only one shot fell for the Eagles in the first four minutes, and they trailed 15-8 at the end of the first quarter.

While Milton’s offense had more success in the second period, they still faced the tall task of stopping Wheeler’s big men on the other end of the court. Time after time, the Wildcats tossed the ball down low and let their big men go to work. Wheeler built its lead to 12 points by halftime, 36-24.

Sophomore guard Bruce Thornton held things together for the Eagles in the opening half. The Region 5-7A Player of the Year scored 14 points in the half, but the Eagles struggled to find their groove throughout the ranks.

Thornton continued to take over on offense for Milton in the third quarter and showed those in attendance why he is considered an elite player in the state. Thornton scored all 12 points for Milton in the quarter, but the Eagles were unable to make much of a dent in Wheeler’s lead. The Wildcats led 47-36 after three quarters.

With their season on the ropes, the Eagles gave it one last shot in the fourth. At two different points they made it a nine-point game, but Wheeler held off the comeback attempt.

Thornton finished with a game-high 28 points, and Evan Hurst had nine points and five rebounds in the Eagles’ 2019-20 finale.

Milton head coach Allen Whitehart shared the message he told his team following the disappointing end to their season.

“I just let them know to take a mental note of where you are and where we came up short,” Whitehart said. “Anytime you start slacking in the offseason, use it as fuel. You’re not guaranteed to get back here again, but with most of the kids we have returning we’ve got a great opportunity to get back. Just think about the things you didn’t do well and use them as motivation as you start your offseason grind.”

As Whitehart noted, Milton was an extremely young team this year with its starting five and bench was made up largely of underclassmen.

While the loss to Wheeler was still fresh in the mind of Whitehart, it surely eased the pain for the Milton coach by thinking of the Eagles’ potential in the coming years.

“It’s really exciting,” Whitehart said. “To be starting two freshmen and two sophomores and make it to the final four of 7A, the largest classification in the state, I’m extremely proud of their effort throughout the year. I think we got a great group of young guys that are going to continue to work and mature and learn from our downfall today.”