Starting at
$55.00 for 365 days
Get Started
View all rates
You are the owner of this article.
Edit Article Add New Article
Home
Publications
Calendar
News
Opinion
Podcasts
Submit
Announcements
Classifieds
Legal Notices
Obituaries
About Us
Advertise
1 of 5

Hooch's region title was its first since 2012. 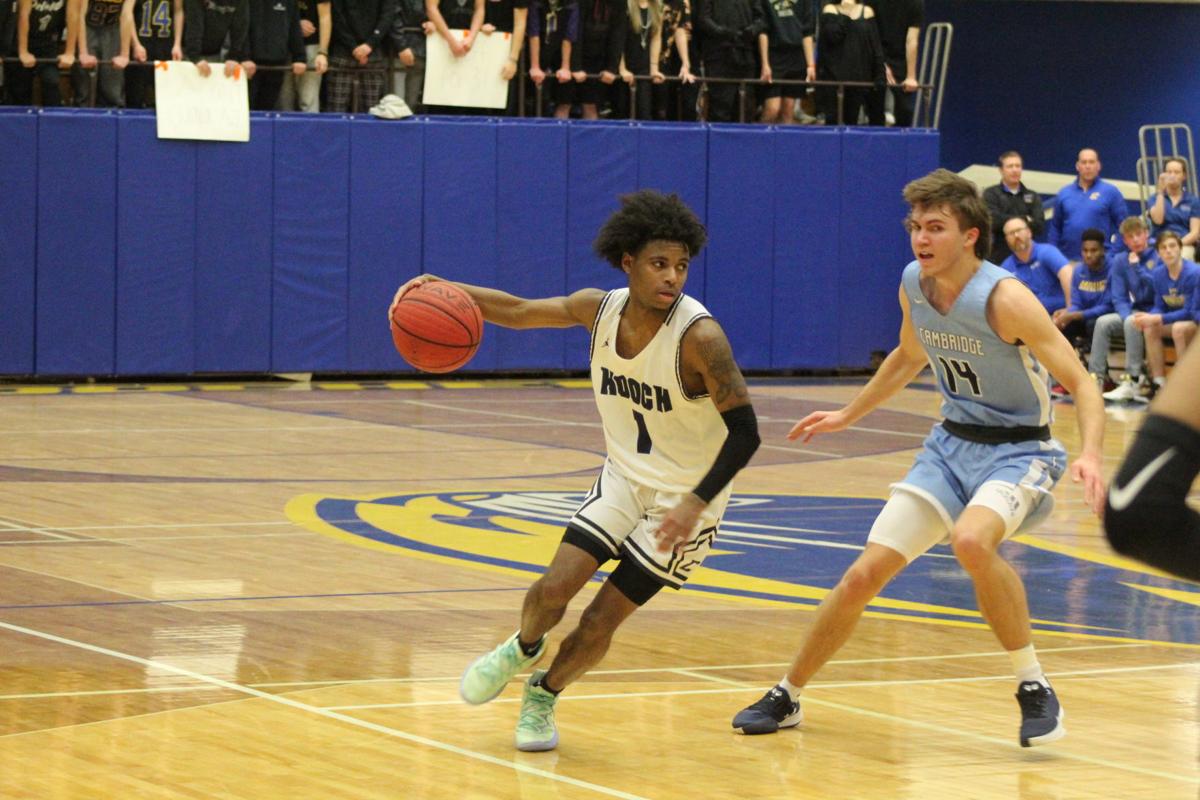 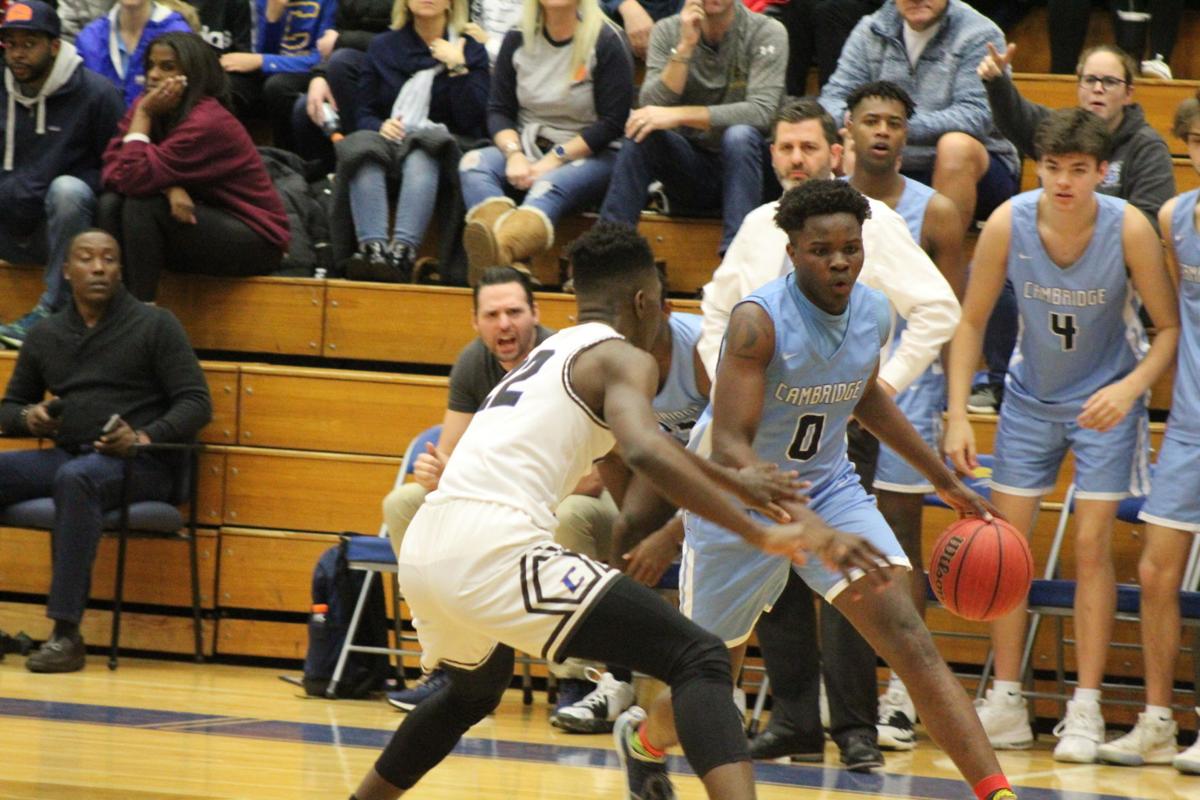 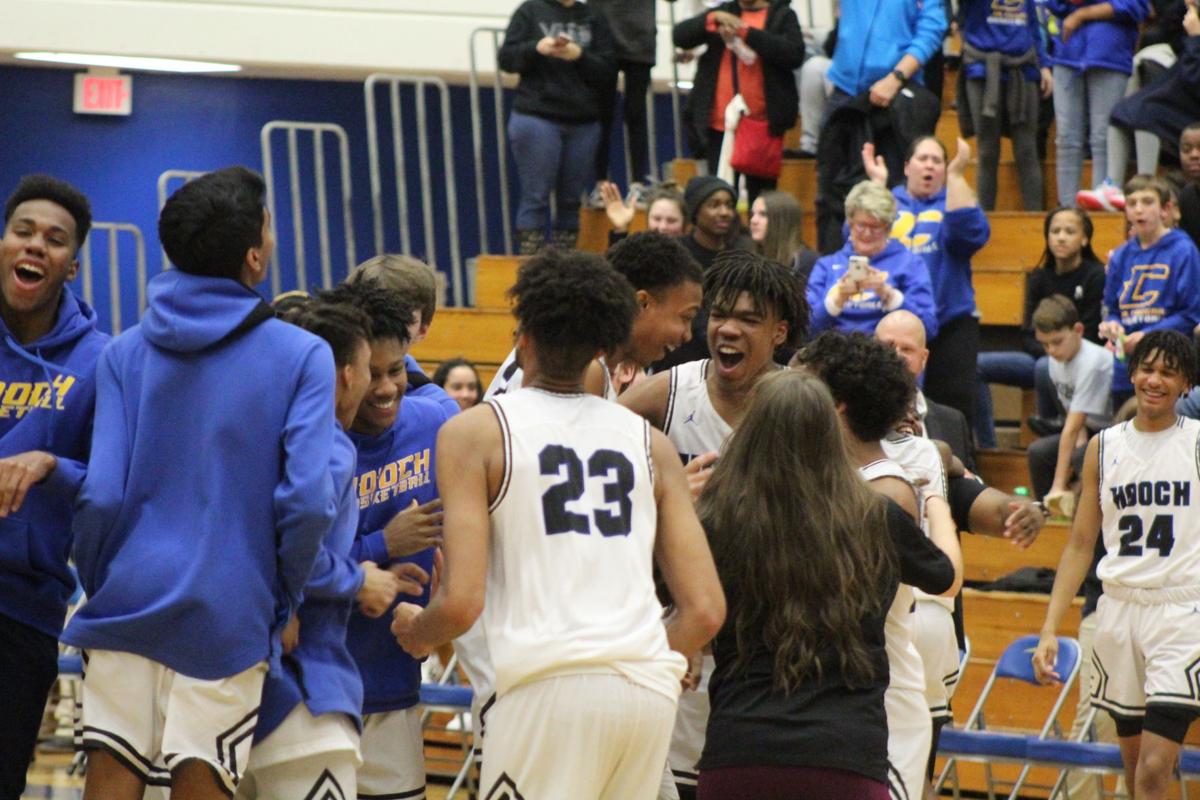 Hooch's region title was its first since 2012.

In 2019, his squad was the favorites to capture the No. 1 seed for the region tournament and seemed destined to reach the finals. However, Hooch dropped its last two regular season region games, relegating the Cougars to the No. 2 seed. In the semifinals of the 2019 region tourney, Hooch dropped a 72-70 heartbreaker to the North Atlanta in the semifinals on what Short called, “kind of a fluke call.” And with that result, the Cougars’ hopes of earning the region crown were dashed after expectations had been so high.

So Short was especially pleased with his team downing the defending region champs Saturday for Hooch’s first region title since 2012.

“I’m so happy for our kids,” Short said. “We have talked a lot about this moment since that moment a year ago.”

But at the end of the third quarter, it appeared the Cougars’ might once again fall short of the 7-AAAAAA championship.

The teams were deadlocked in the first half, but when the horn blew to start the third quarter, Cambridge seized on the Cougars. The Bears forced empty Chattahoochee possessions, scored quickly in transition and grabbed defensive boards to open the period on a 17-2 run to lead 45-30.

But before the Bears could completely run away with the game, Hooch began to reel them in. The Cougars responded with a run of their own to cut Cambridge’s lead to 50-40 entering the fourth.

If the third quarter belong to the Bears, there was no question the fourth was all Chattahoochee.

“Our seniors have learned, and everything we’ve been through and our schedule as a team to prep us for these moments, I think it showed in the fourth quarter for us to be resilient and not give up,” Short said.

Hooch junior guard AJ White knocked down a three, and Region Player of the Year Cameron Sheffield also converted from beyond the arc to kick off a run that nearly erased Cambridge’s lead in the opening two minutes of the quarter.

The Cougars never let up.

Suddenly the Bears had their backs against the wall with Chattahoochee running a zone trap defense, a scheme not used often by the Cougars, but one that gave the Bears fits.

“We haven’t run that zone to create the trap and create some turnovers,” Short said. “But the thought behind it worked, and it did what it was supposed to do.”

The Bears struggled against the trap and could not seem to find an uncontested shot. It did not help their cause that the shots they were taking were off the mark.

Eventually, Hooch would score 18 points in the fourth before the Bears had netted more than two to lead 58-52 with two minutes remaining. The Bears added just one more basket for a total of four points in the final quarter, allowing Hooch to claim the region crown.

“Cambridge hit us in the mouth a lot tonight, hats off to them and coach [Chip] Flemmer does a great job coaching those guys,” Short said. “There is a reason whey they have played in three straight championship games. They played a great game, but we just hung in there. I’m just so proud of our kids. Our seniors deserve it, they have worked their butts off.”

White led all scorers with 28 points, and Sheffield netted 23 with 10 rebounds. Cambridge was led by wing E.J. Smith, who scored 23 points, 16 of which came in the senior’s standout first half performance. Senior forward Sola Adebisi had four points and nine rebounds while junior Davis Sager netted 12 points with nine rebounds for the Bears.

Chattahoochee and Cambridge will host in the first round of the state tournament which tips off Feb. 14-15.