Starting at
$9.99 for 30 days
Get Started
View all rates
You are the owner of this article.
Edit Article Add New Article
Home
Publications
Calendar
News
Opinion
Podcasts
Submit
Announcements
Classifieds
Legal Notices
Obituaries
About Us
Advertise
1 of 5 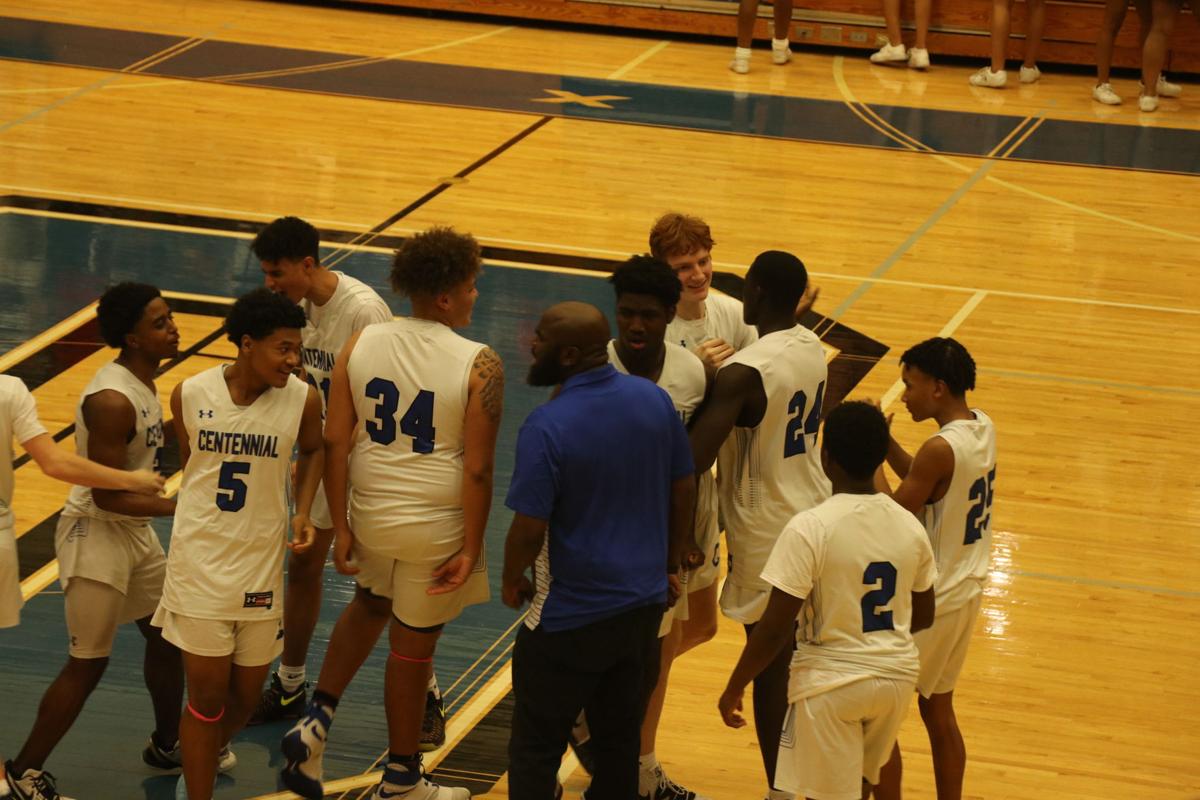 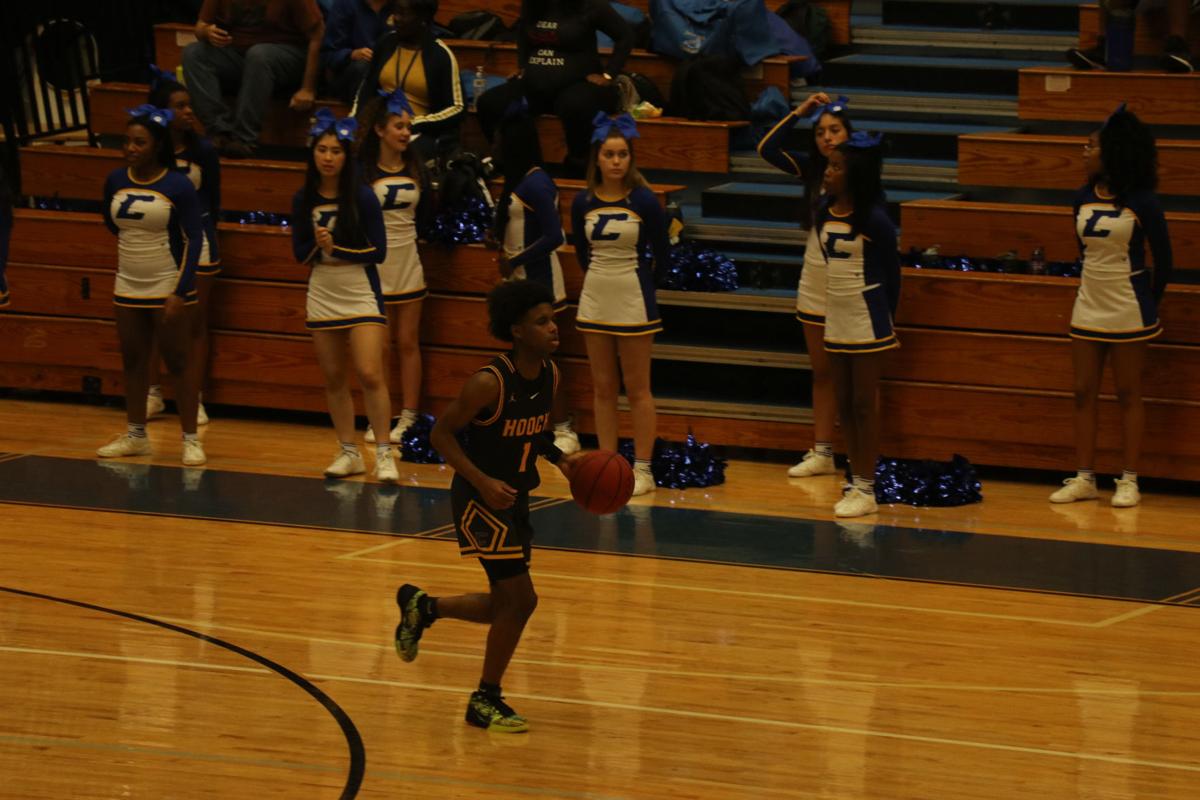 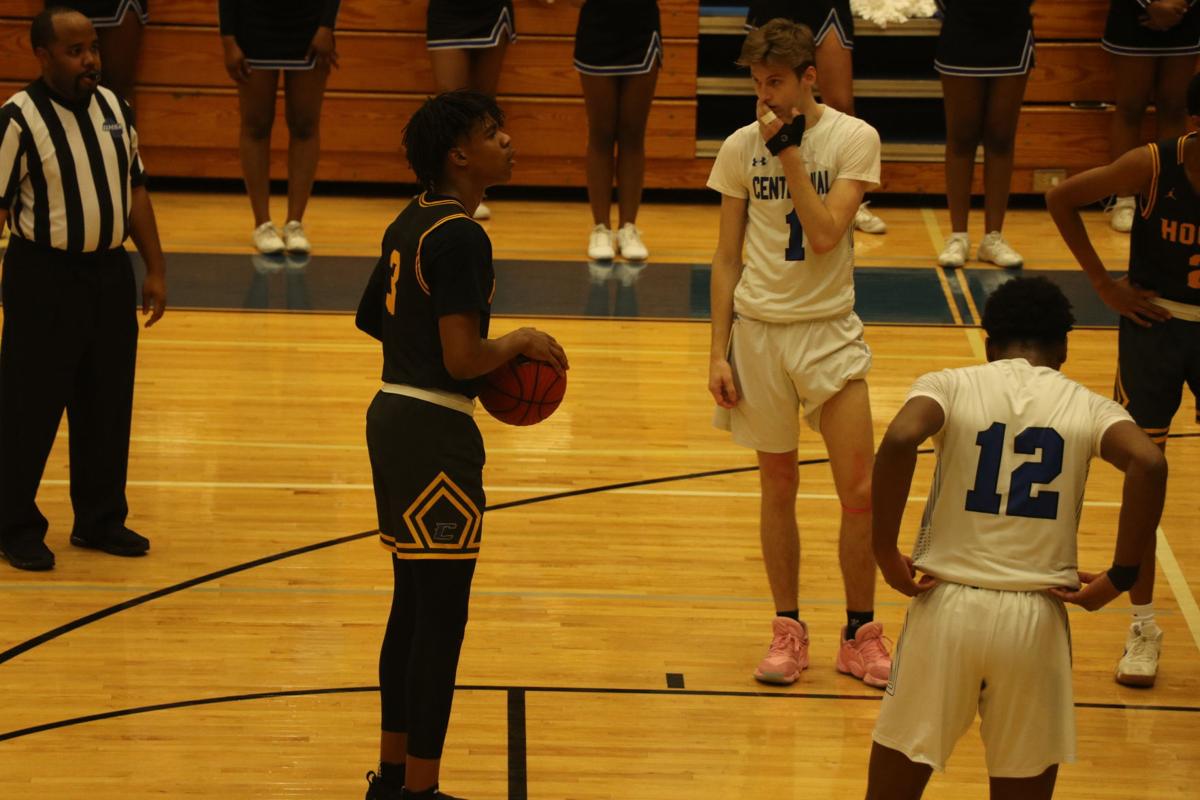 Cam Sheffield lines up a free throw. The senior led all scorers with 34 points. 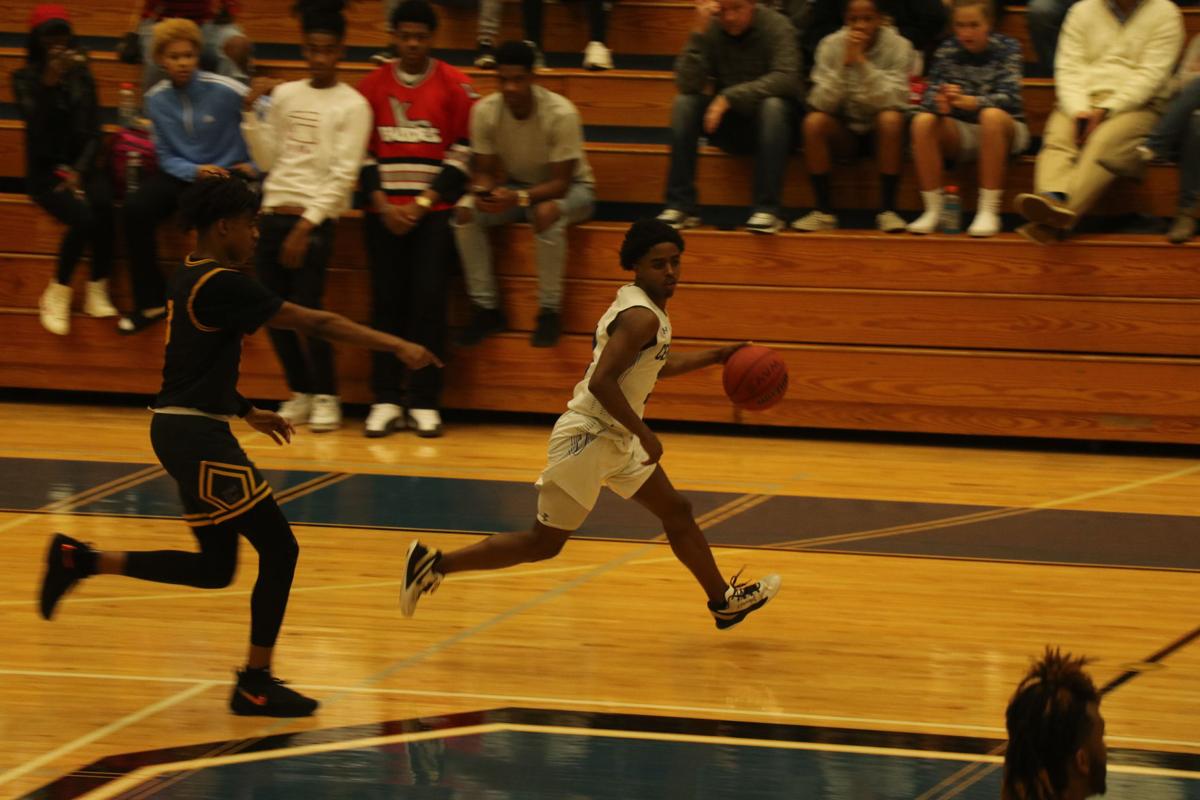 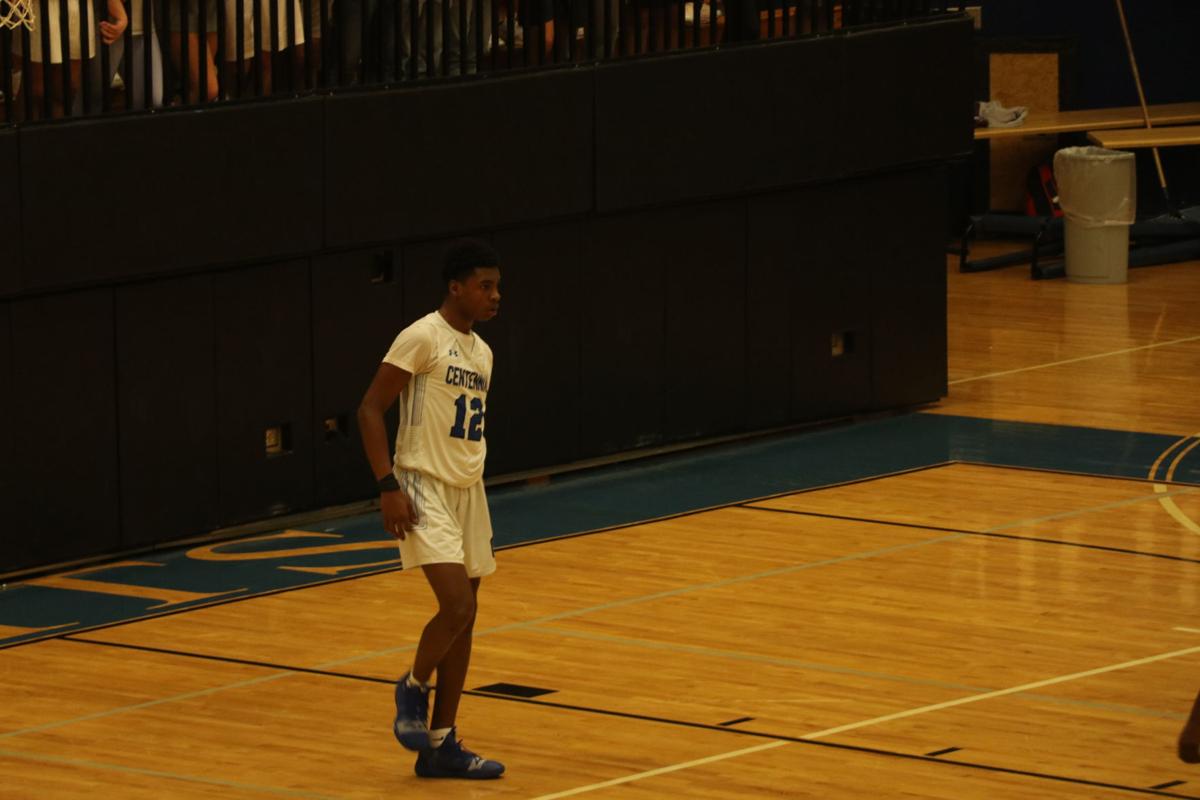 Kyle Duncan sets up on defense. The junior led Centennial with 25 points and added six rebounds and three steals.

Cam Sheffield lines up a free throw. The senior led all scorers with 34 points.

Kyle Duncan sets up on defense. The junior led Centennial with 25 points and added six rebounds and three steals.

ROSWELL, Ga.— Second-year Centennial head coach Matt Barksdale earned a signature win Friday night with his Knights earning an electrifying, overtime win over top-10 ranked Chattahoochee in front of a home crowd. The head coach did not understate the significance of the win.

“This is year two for me, and this is the biggest win we’ve had as a program,” Barksdale said. “Chattahoochee is unbelievable. In my opinion, they are one of the top three or four 6A teams in the state. This is a very, very good win, and I think with this win, we can have some momentum going forward. And momentum aside, this shows the guys that when we play together, we can play with anybody.”

The Knights (9-10, 6-4) started fast and led throughout the contest, but despite leading by double digits at several stages of the game, Chattahoochee continued to fight back and erase the margin. That was the case late in the fourth quarter with the Cougars (12-7, 7-3) erasing a sizeable deficit in the final minutes to force overtime.

Centennial held a 13-point lead with around six minutes remaining in the contest, but Hooch chipped away and cut the Knights’ lead to 76-69 with two minutes left in regulation.

Hooch’s Cam Sheffield made his seventh 3-pointer of the game, and Franklin Bailey intercepted a Knights’ pass at midcourt to set up a three from AJ White to cut the lead to 76-75.

After two free made free throws from White, a Centennial turnover allowed the standout junior guard to score again and tie the game with a layup. White was fouled on the play, but because his hand was bleeding, David McDaniel stepped to the line for the go-ahead basket. However, it careened off the rim and the Knights earned the board.

Each team had a possession in the final 13 seconds, but Centennial committed a turnover and a buzzer-beating shot from Chattahoochee was off the mark to send the game into a 4-minute overtime.

The extra period got off to an inauspicious start for both squads with each team failing to score on their opening two possessions. A steal from Centennial’s Kaleb Jordan set up a layup from Logan Turner to eventually break the stalemate.

Turner was making his first appearance in around a month after missing time due to injury, and the junior had an impressive second half, netting 20 total points during the night.

After another empty Hooch possession, Kyle Duncan gave the Knights an 83-79 lead. However, Hooch quickly responded with two made free throws from Sheffield, and Sheffield blocked a Centennial shot to set up a basket from White to tie the game.

Centennial answered with two free throws from Nixon, and a block from Williamson led to a Duncan dunk that sent the Knights’ faithful into a frenzy with 30 seconds remaining.

Sheffield cut the deficit to one score with free throws, and the Cougars looked to again tie the game after a missed 1-and-1 from the Knights. However, a 3-pointer from Keith Murray was off target and Jordan came up with the rebound for Centennial.

Jordan was fouled on the play and secured the Knights’ biggest win of the season with two clutch free throws with the game clock showing just four seconds remaining.

“That’s a big-time rivalry game,” Barksdale said. “The three previous times we’ve played them, they have beat us up pretty good. But we had a good game plan and we executed down the stretch.”

Four Centennial players had double digit scoring, led by 25 points and a standout performance from Duncan, who added six rebound and three steals. Mansir Williamson had 13 of his 15 total points in the first half, and Jordan and Nixon each scored 10 with Nixon adding seven rebounds.

“We’ve had the injury bug this year, and with those injuries some other people have had to step up,” Barksdale said. “And honestly, tonight was the first game we’ve played all season where everyone was healthy.”

Sheffield led the Cougars with 34 points, and White netted 30.

Centennial’s win adds to the already logjammed Region 7-AAAAAA standings. With Friday’s results, Chattahoochee is now in 4-way tie for the top spot in the region with Johns Creek, Cambridge and Pope. The Knights sit sixth in the standings, a half-game behind North Atlanta.