You have permission to edit this article.
Edit
Home
Publications
Calendar
News
Opinion
Podcasts
Submit
Announcements
Classifieds
Obituaries
About Us
Advertise
1 of 6 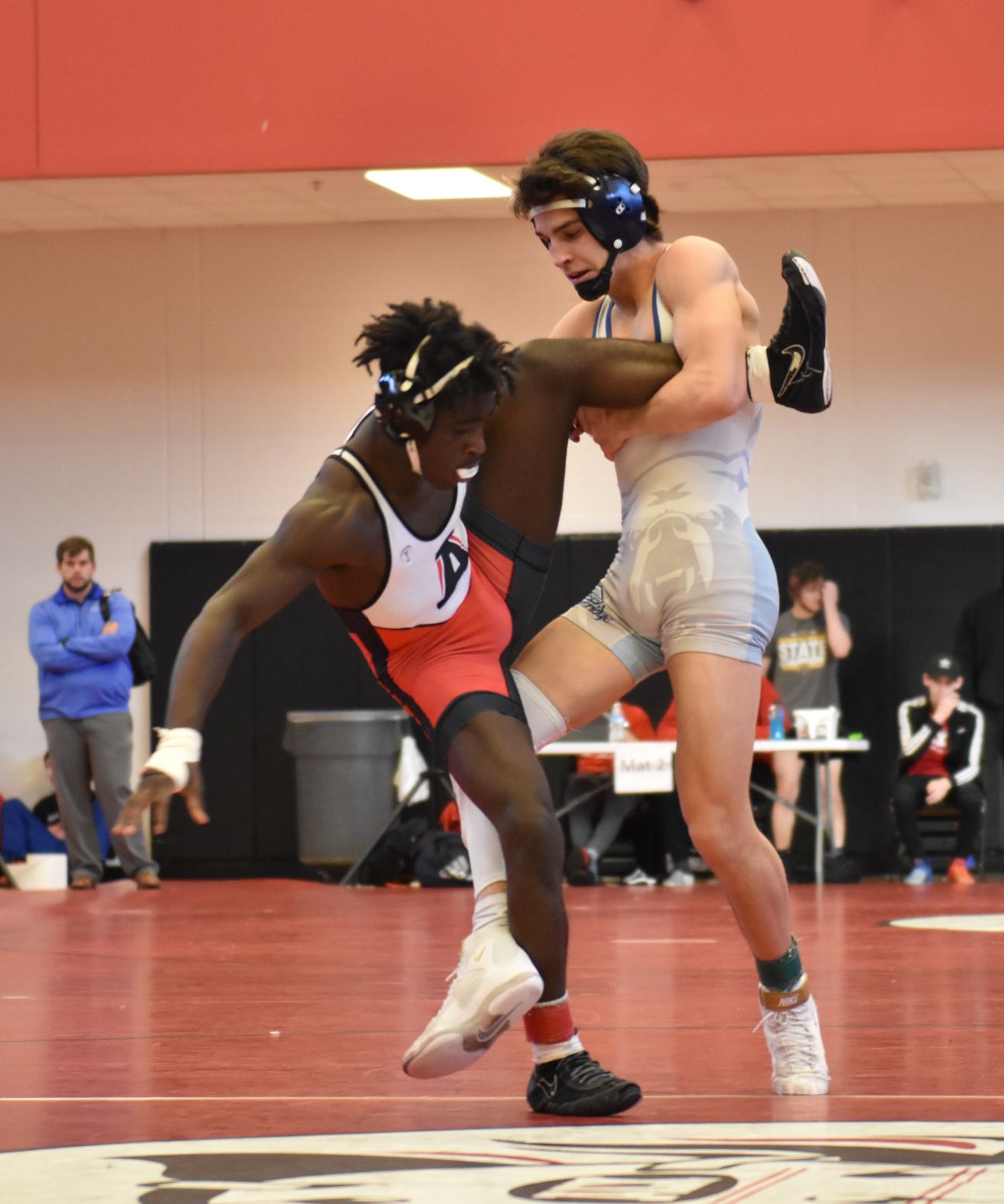 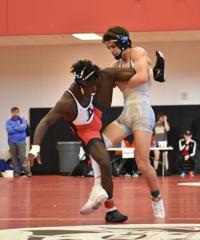 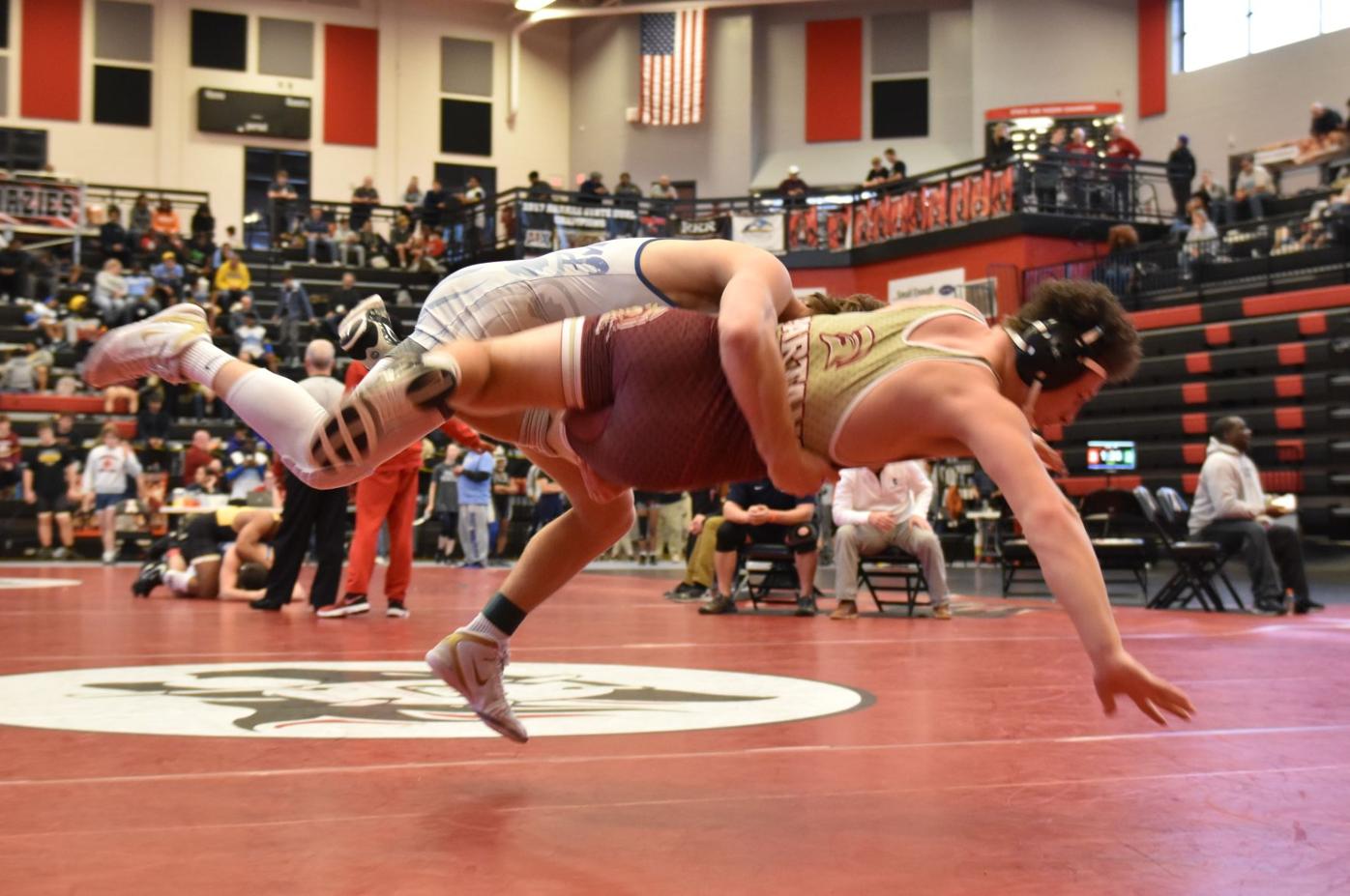 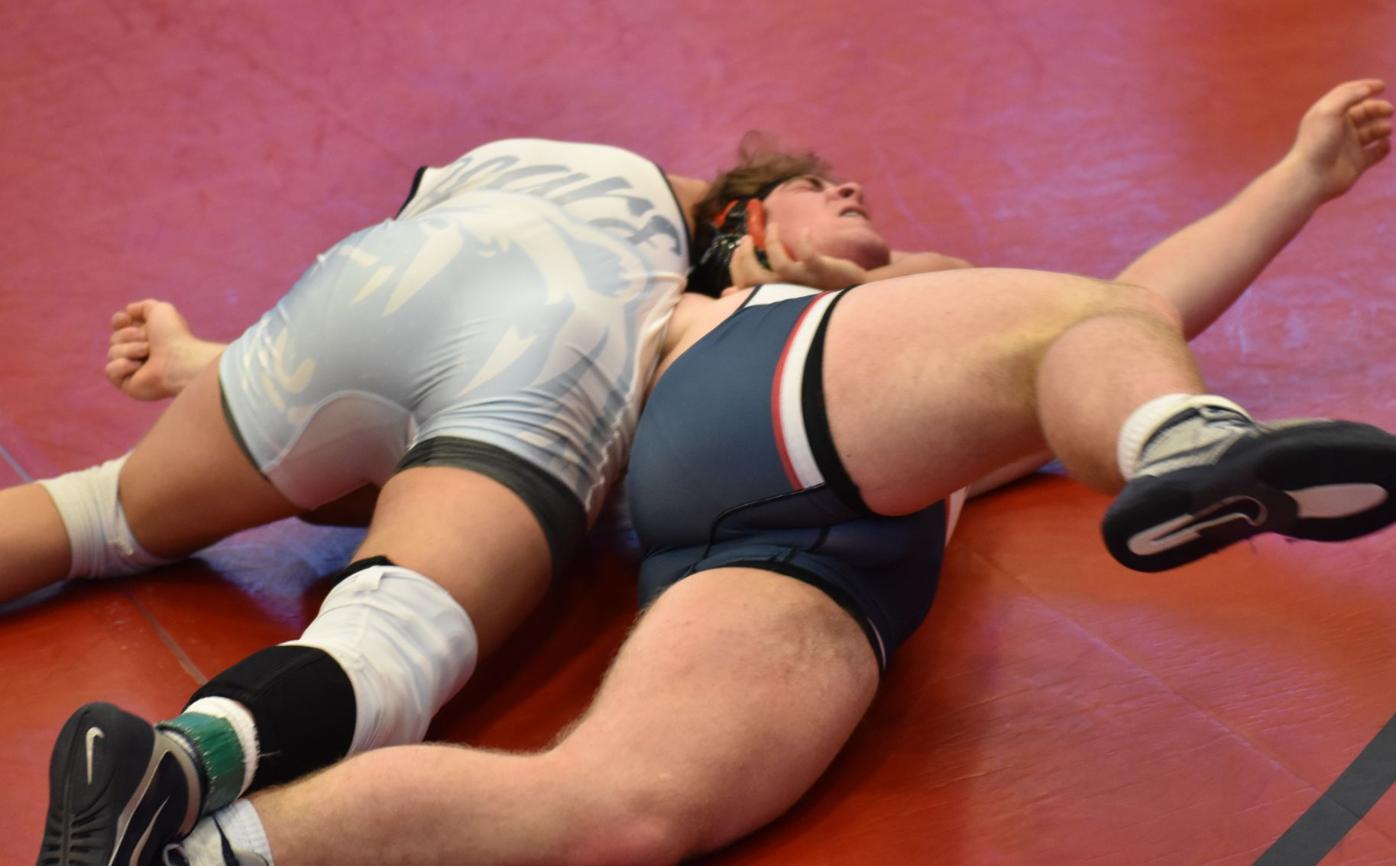 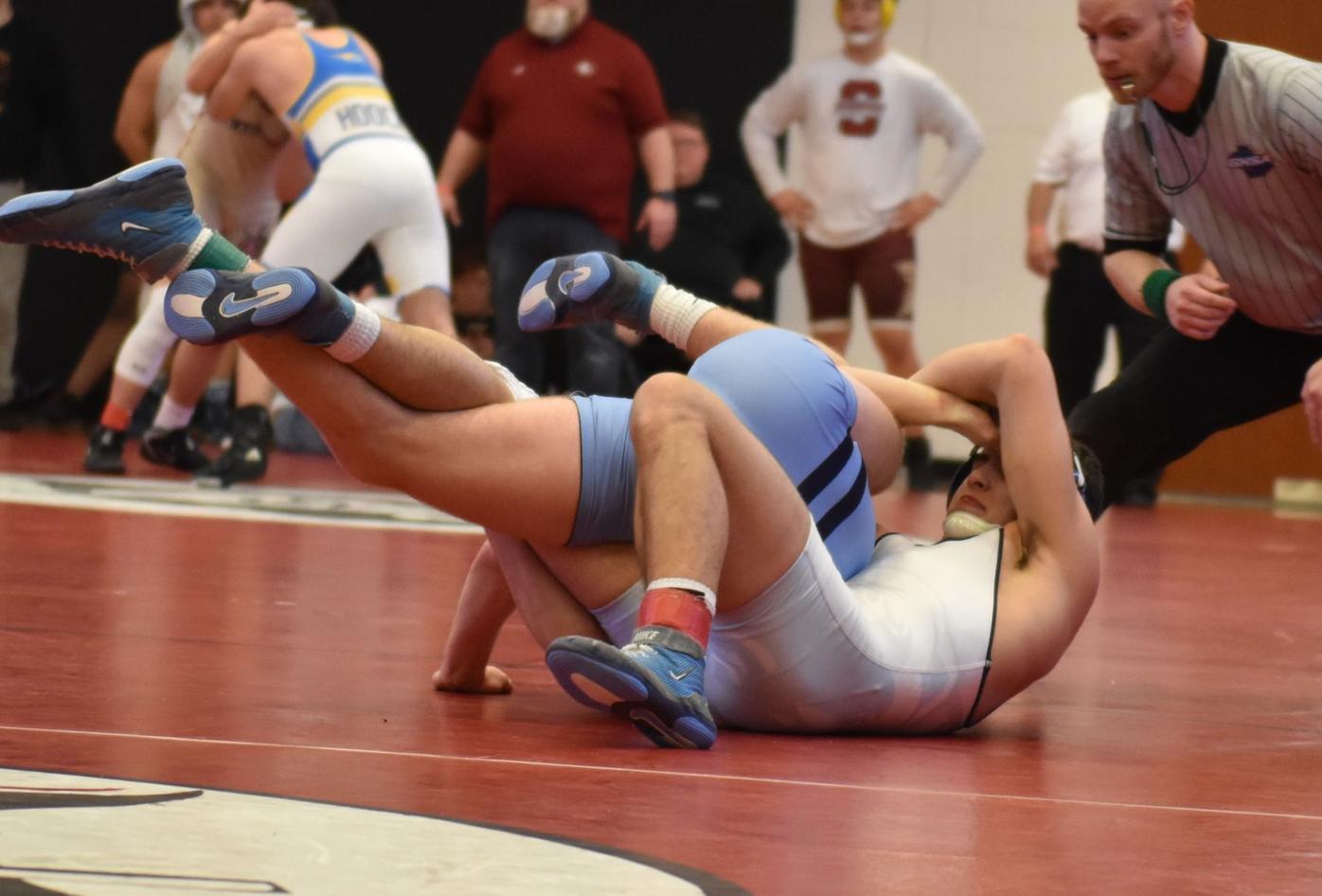 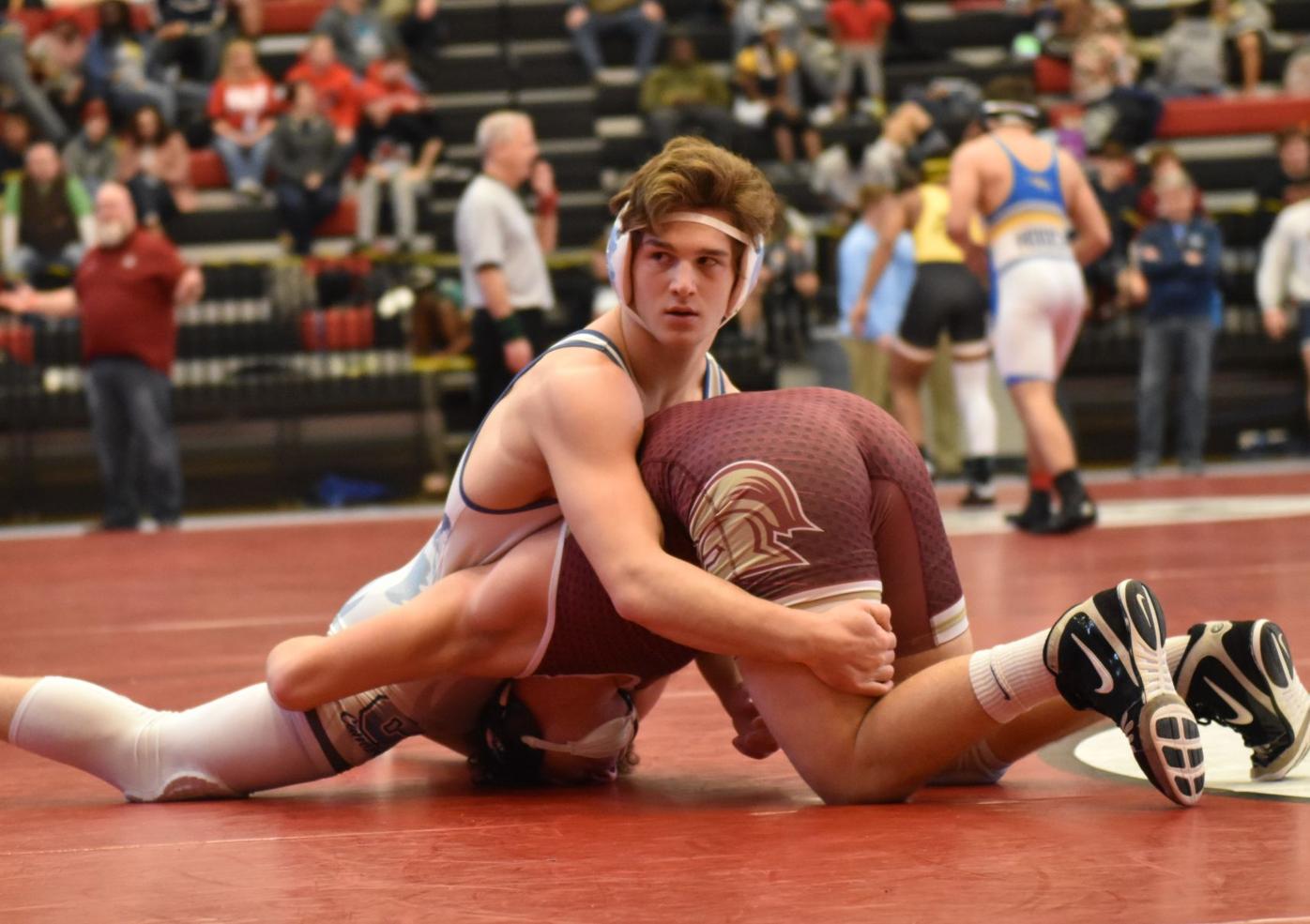 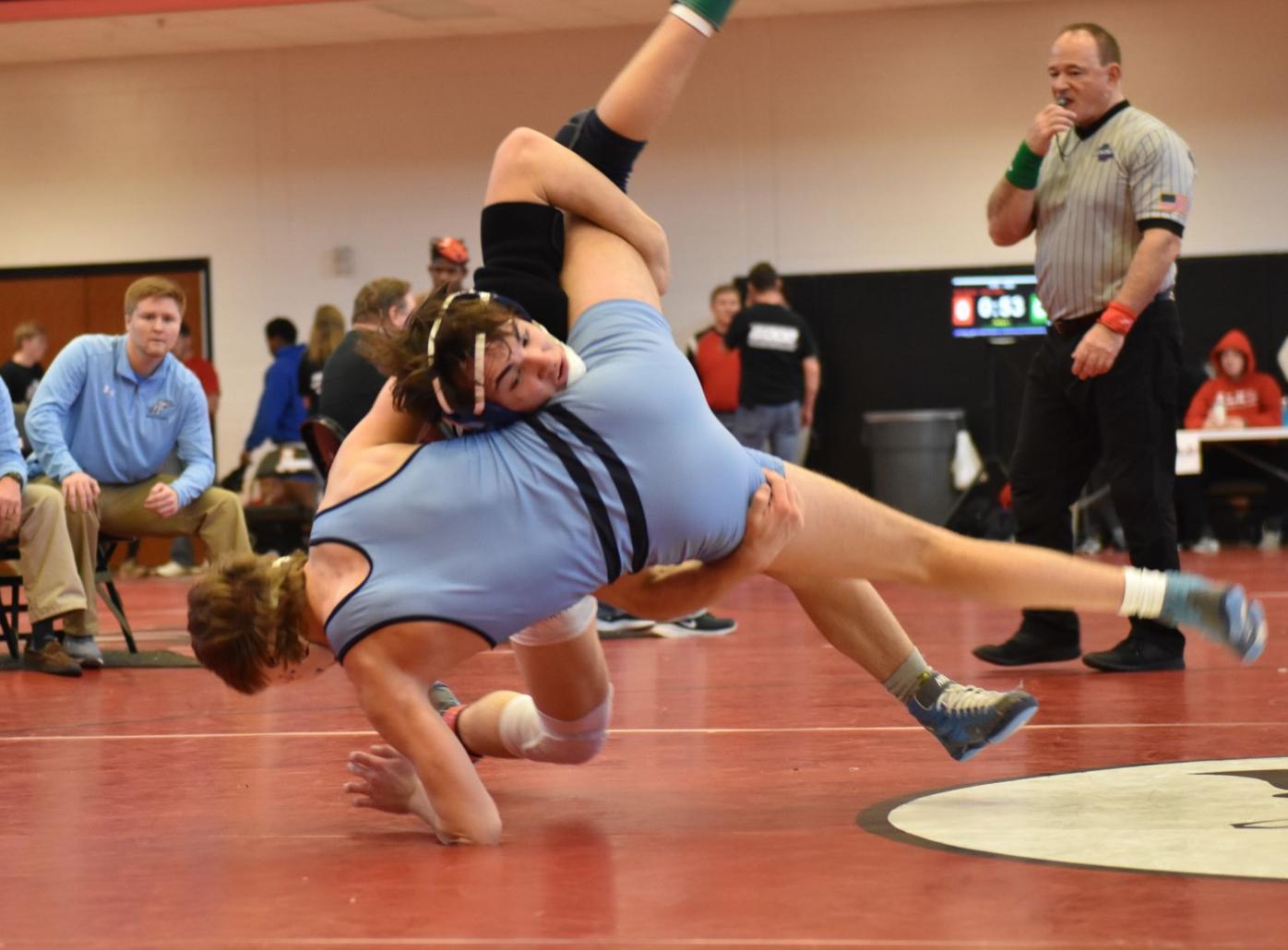 In the finals of their weight classes, Cullen Kane had a back-and-forth battle against Pope’s wrestler and fell by 1 point while his nationally ranked brother Gavin forced won 18-3 over a Richmond Hill athlete.

Two more Bears dashing the hopes of wrestlers from rival Pope High School. Evan Kurtz pinned a Greyhounds wrestler with his “Kurtz Cradle” in the second period, and Nicholas Barton with an 8-7 decision.  Kyle Romano picked up his first-place title with a 13-3 major decision, and Connor McHugh scored his second win in as many weeks against a tough Dunwoody 220- pound senior to take the first-place title with a 7-2 decision.

For those not attending this weekend’s state meet, matches can be viewed live on NFHSNetwork.com/GHSA and results will be listed on trackwrestling.com.

Johns Creek Physical Therapy: “The way therapy should be!”