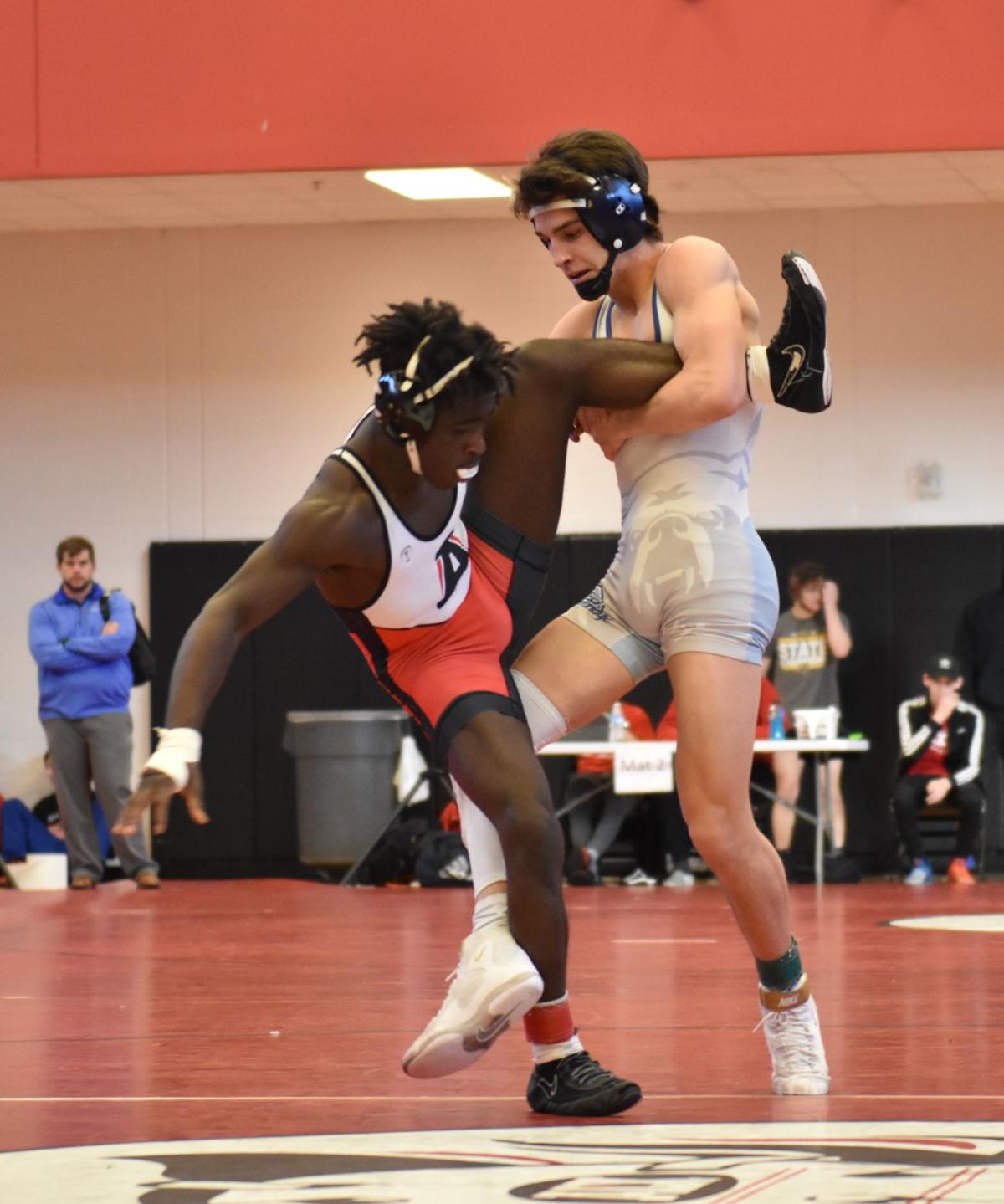 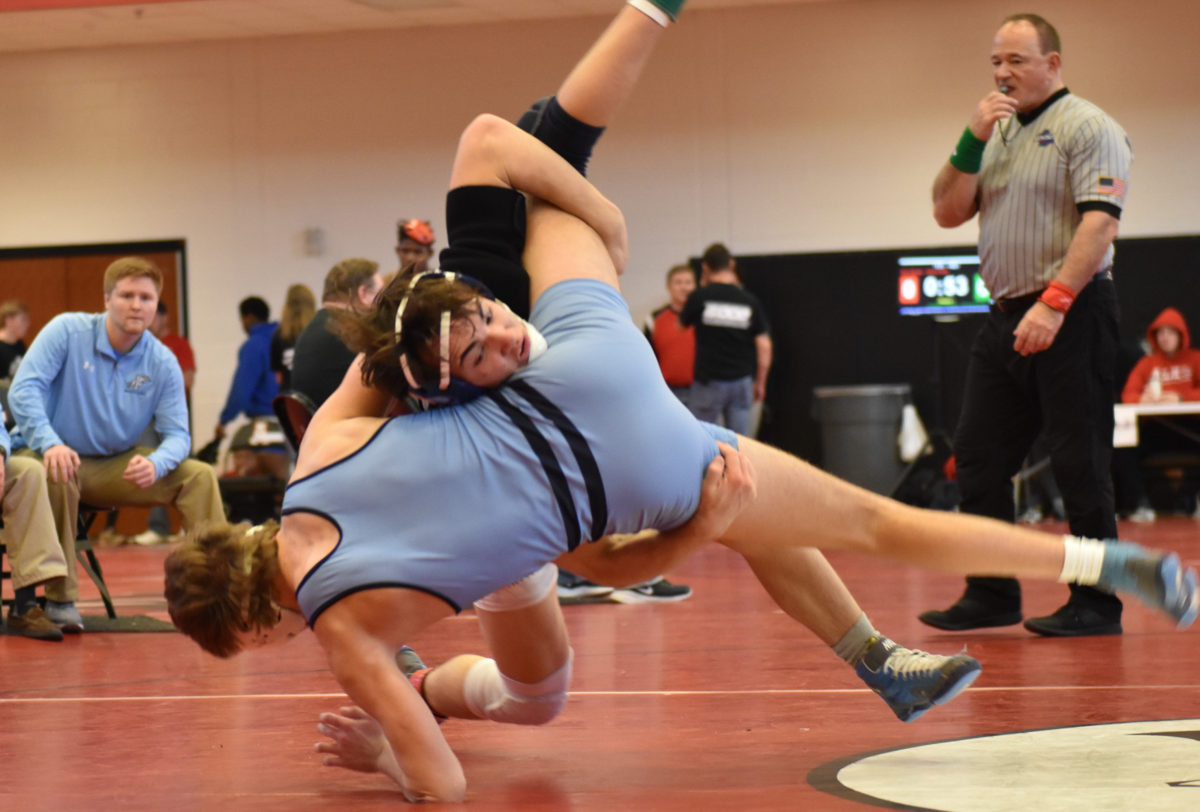 The final matches were action packed.  Cullen Kane gave a great back and forth battle against Pope’s wrestler and fell by 1-point while his brother Gavin Kane got in some practice time on the mat with the Richmond Hills wrestler who performed a cart wheel for the crowd before falling to the nationally ranked Kane in the second period 18-3.  Two more Bears dashing the hopes of wrestlers from rival Pope High School were Evan Kurtz pinning Pope with his “Kurtz Cradle” in the second period and Nicholas Barton with an 8-7 Decision against the son of the Pope Head Coach.  Kyle Romano picked up his first-place title with a 13-3 Major Decision over Alexander and Connor McHugh scored his second win in as many weeks against the tough Dunwoody 220- pound senior to take the first-place title with a 7-2 Decision

You can watch the Bears in action on February 13-15 in the Macon Centreplex at the GHSA Traditional Wrestling State Championships.  If you can't attend in person you can watch all matches live at NFHSNetwork.com/GHSA and trackwrestling.com.

Follow the Wrestling Bears and see the 2019-2020 wrestling schedule and pictures of your favorite wrestlers at  http://www.cambridgebears.com/sports/wrest/index,  on Facebook at  https://www.facebook.com/CambridgeGABearsWrestling/, and on

Thank you! You've reported this item as a violation of our terms of use.

Error! There was a problem with reporting this article.

This content was contributed by a user of the site. If you believe this content may be in violation of the terms of use, you may report it.

Georgia Schools respond to the threat of coronavirus flu