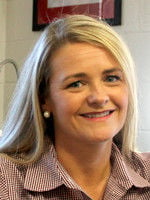 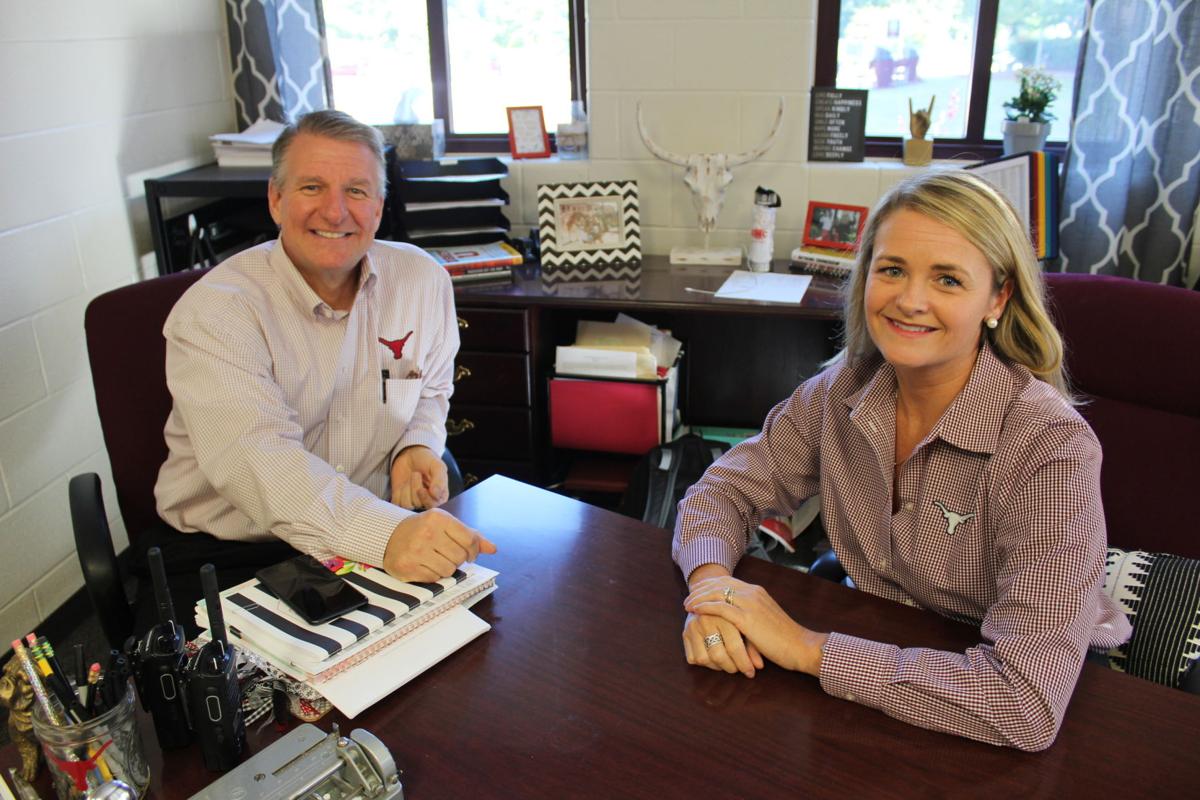 As the school’s graduation coach, she witnessed many of her first set of students she taught in kindergarten receive their diploma.

“I saw the kid who came in and couldn’t read, and now I see him graduating with Advanced Placement classes,” Johnessee said. “It’s an awesome gift to get. There is no other place in the world where you make an actual difference with kids just by being a human being with them.”

While she enjoyed the touching moment, it’s a long way from where she began her career.

After graduating college, she went into marketing and promotion for a few years but was miserable and couldn’t figure out why.

Her mother was a high school counselor and told Johnessee she should go into teaching, the opposite of what she told her growing up.

But she took her mother’s advice and went back to school to get a certification. Her mother continued to support her and suggested she talk with Ginger Davison, the wife of the Lambert principal.

At the time, Gary had just taken a position at Settles Bridge Elementary School, so Ginger suggested Johnessee talk to him. She left with a job offer as a kindergarten paraprofessional.

“I wanted to teach fifth grade,” she said. “But he told me, ‘good teachers can teach anything.’ That’s always been my philosophy. Teachers are amazing and can do it. It’s just a matter of what your comfort level is and where your interests lie.”

From there, she taught fifth grade, ninth grade and 10th grade. Since 2011, Johnessee has worked at Lambert, focusing on student support, curriculum and instruction where she helps students get everything together they need to graduate.

“We’re all hands on deck,” she said. “Whatever needs to get done, everybody comes together and works on it. It’s a great environment.”

She enjoys getting to work with the students, too.

“The best part was seeing students last year who didn’t really want to see me because I was coming to say I was worried about them,” she said. “But I just saw a kid recently I worked with for a couple of years. I told them they’re doing well this year, and they thanked me. I said to come by any time and they said they will. It was nice to see the growth and see them go on and do amazing things.”

She enjoyed being in the classroom teaching for years, but now thrives on getting to do different things daily.

“You’re never bored and there’s never the same day twice,” Johnessee said. “No matter what you plan for, it’s not necessarily what will happen. A lot of it is being able to think on your feet and be ready for whatever’s coming.”

Forsyth County is a great place for her, she said, because she loves how innovative the district is.

“The vision is student based, and I wanted to be a part of that,” Johnessee said. “That was why I wanted to leave teaching. I still teach, but it’s now with adults and mostly facilitating.”

And even years later, she credits the Davisons with much of her success.

“I feel very invested in what I do because they’re invested in me,” she said. “I wouldn’t be a teacher without Gary. I never would’ve said yes if I didn’t think what he was saying spoke to my heart. This is a heart business. He’s been a supportive guide post for me.”

Georgia Schools respond to the threat of coronavirus flu