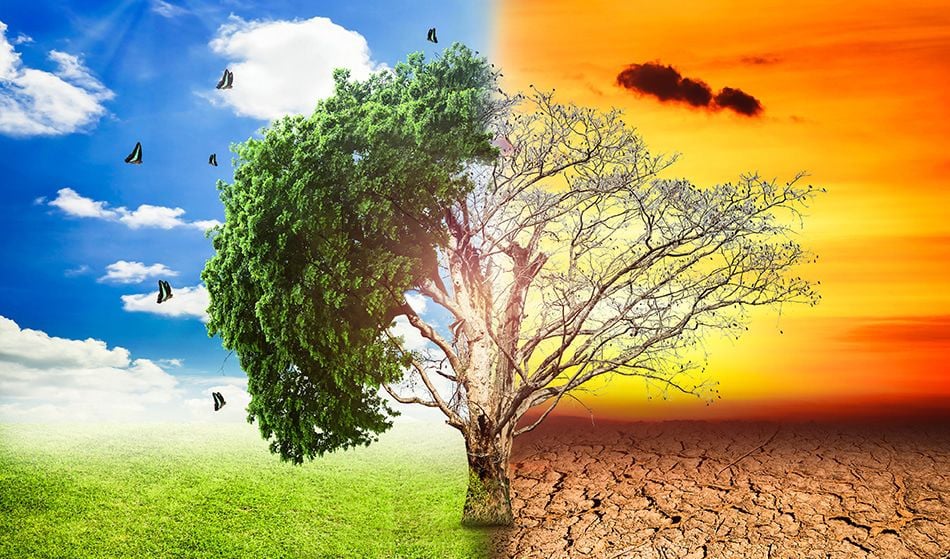 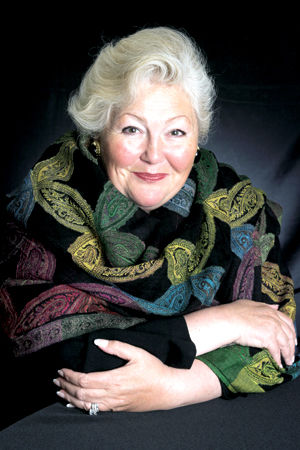 Boomers are not the generation who dumped tea into Boston Harbor, but they are the children of a whole nation of parents who grew victory gardens, rationed gas and felt fully a part of the average citizen’s effort to avert totalitarianism during World War II. A different, unimaginable danger was on the horizon then. Everyone could see it coming and it rallied the nation.

Today, individually, we may not grasp the true pace of the problem of global climate change or what current science suggests could be the source of our salvation. This is a war of a different sort. It is clearly time to stop pretending this is someone else’s dilemma. Sadly, many boomers seem indifferent. It is also useless to waste time looking to blame those linked to this crisis. We need to find consensus in steps each one of us can make. Small changes, when collectively repeated, in the millions of times, will begin containing instead of further expanding the threat.

Realistically, we must take into consideration our respect for the radical independence of our culture. To begin, ignorance needs to be discarded as we seek a clearly informed approach to make the necessary changes.

We are further encumbered by our naïve confidence of those in public service and the federal agencies charged to protect us. Those people and institutions have morphed to bend to the financial power of lobbies serving the very interests so toxic to people, places and the very atmosphere we breath. These are the companies who pay liberally for the “right” to pollute.

We — a vulnerable, largely uninformed public  —  are now sadly tasked with understanding what is best for us. We must insist that resources be utilized to execute a logical science-based standard of action created in the public good. When that plan is in place, it will still require sacrifice from each of us as well as our support of the grassroots efforts needed to expand results.

If you really investigated the destructive facts of the science, you would identify the truth that our lives are in red danger. Consider the 88 people who died in lovely, peaceful, well-prepared Paradise, Calif. They died because of earth changes that cannot currently be properly anticipated or stopped. Ask yourself how Dubai experienced 21 inches of rainfall in one day in January when its average January rainfall hovers around .5 inches.

We are always asking: “Why are we (America) always the Earths policemen?” When we successfully collaborated with 196 other countries to produce the Paris Accord, all of those nations were prepared to be held accountable for making the hard changes needed to clarify and arrest the progress of global warming. America’s withdrawal from that accord was made without regard for the consequences....to you or to your children. That action confirmed foundationless beliefs. This mistake has given less committed nations an exit strategy to delay or deny the obligations and regulatory actions that affect our very lives.

The demands of our own overcommitted lives need to be reevaluated for content. What do we do that matters? For ourselves, for those we love, as citizens of this nation? Do you think of yourself as a citizen? Our forefathers conceived and then created public education for children less fortunate than their own. The idea was that building equality was the basis of building a truly free country. We now have totally different responsibilities to protect the children of the next generation from the fear, and very real day-to-day danger, of a life incompatible with their planet.

Do you think any of the World War II era families asked “why me?” when asked to participate in a national drive to support freedom? To sacrifice? To make a special effort? To preserve limited resources? It was their duty, some as warriors on the front, and others at home.

In this war, what we do ‘”in the interest of others” is also in our own best interest. The squabbling is only allowing this situation to deteriorate further to a tipping point of unimaginable loss. This problem is not going to be solved in the typical American way. We will not be sending six slightly crazy, brilliant space cowboys into the stratosphere with a missile in the last seconds to blow something up... When do we look into this crisis to see what we should do as an Americans and as human beings?

No matter how you name the God of your beliefs, is he not the worldly giver of so many richly varied gifts? We all see butterflies, sunsets, waterfalls; the small treasures we personally value.

For me, the totally unnecessary delight of lightning bugs makes me believe that the God of my tradition, and I, really understand each other. This Earth is a gift we need to treasure. Our actions must confirm our understanding of that.