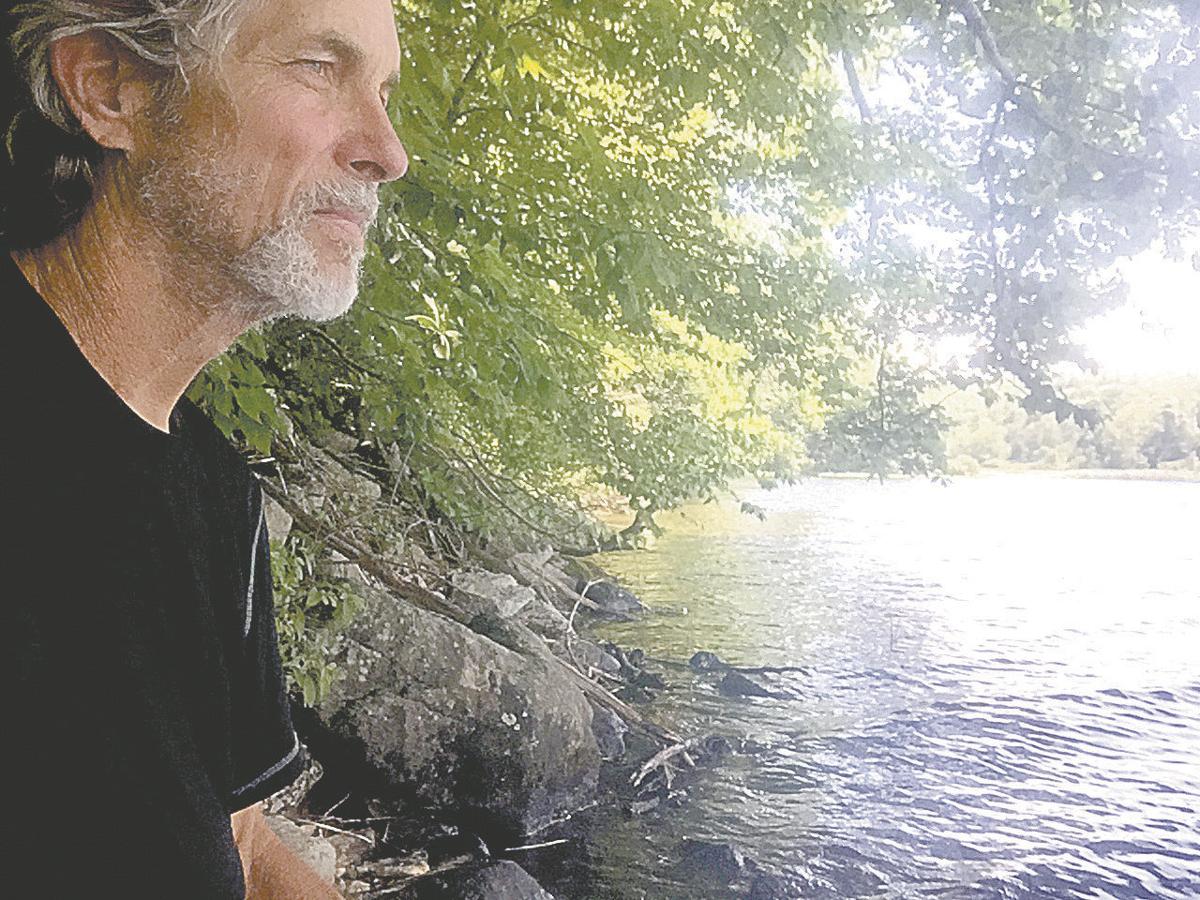 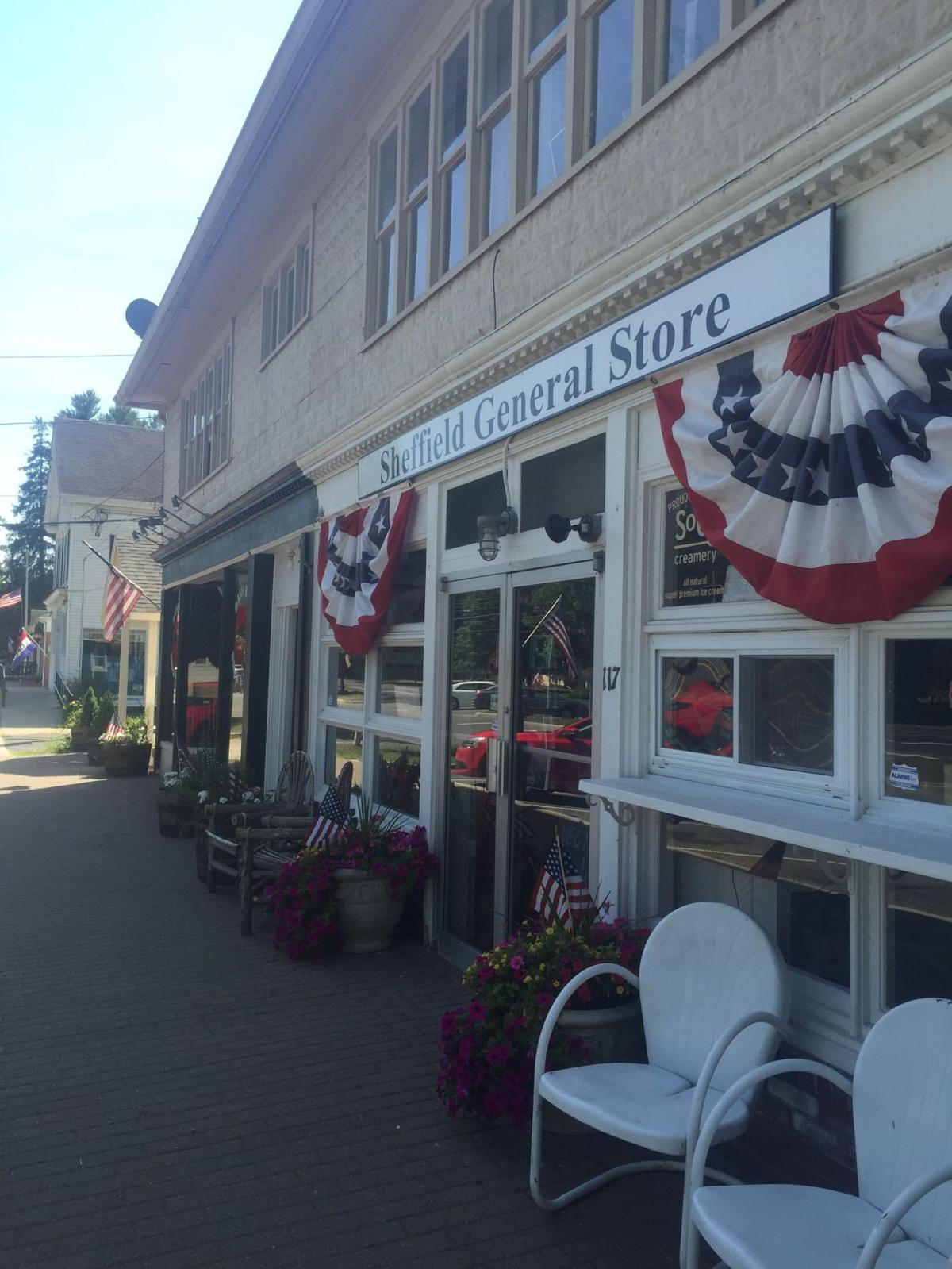 It's "White Rabbit" by Jefferson Airplane and Grace Slick.

It's "Diamonds and Rust" by Joan Baez.

It's John Fogerty crying out "Who'll Stop the Rain".

Or It's a Beautiful Day's "White Bird".

Yes it's also Skynyrd’s "Free Bird" and The Boss's "Born in the USA".

Sometimes it is Sly's "Stand,"

And other times it is Crosby, Stills, Nash & Young (CSNY) "Teach Your Children."

And yet then come the times the Trail and the hike just fall apart in front of your eyes like Jimi's Woodstock version of The Star Spangled Banner. Or "Ohio" -- another by CSN&Y.

But it almost always comes hurriedly back to catch your fall.

Every day, every hiker sees a different trail. Every day the Trail dresses in new clothes – multiple times a day.

Some days it is your first girlfriend or boyfriend. But then it turns and becomes your first broken heart -- that prom you weren't invited to -- or that "no" that took you days if not weeks to find the courage to even ask.

It is the party you didn't want to miss. And the one, in hindsight, you are glad you couldn't attend. It is the saving grace of finally seeing her or him after all those years and speaking.

It becomes loved ones gone forever that speak to you through the morning mist. Or it is the insular rays of soft sunrise light that penetrates the canopy and appears almost alive in front of you.

It becomes an apology or an affirmation that they are still by your side and never left. And these touches return repeatedly even with your doubt.

If the trail were a parade or a march it would first always be the July 4th in any small town across America — the kind that never changes and which one never tires of attending despite the heat, sweat rolling down your brow, or the mom with the pack of little ones that always decides to march right up and sit right I front of you.

But it would also be the long march of a soldier far from home -- in despair as the miles pass and he feels no closer to a destination and so alone. It is desolation. And it is a celebration. It’s both at once.

The Trail is mute like unused water colors next to an empty canvas or the wind along a high ridge. It’s the arthritic, twisted branches of a stunted hundred-year-old pine growing on the side of a stone ledge high above the trail that snakes silently through the forest.

It is as mute as the aging -- no dead -- rotting trees still held upright in place by a web of decaying roots formed over years through heavy snows, droughts, and fires – until the day when there is a sudden groan and loud cracking as the tree cries out one last time. Then it falls with a thundering crash into the forest floor -- unseen, unheard, unless, perchance, a hiker.

Unless there, the hiker is witness to the final cathartic act. Yes, but for the hiker the tree’s last moment is lost forever.

The Trail is both the road and also the wheeled carriage pulled by two old nags taking her to market. At times, the carriage rolls at what seems a pace just past a walking gait, and other times it is so fast that her knuckles turn white with fear as she clings to the leather with her sweaty palms, holding on for dear life as the old nags suddenly transform into pure panic and chaos.

It is the path to a place, and it is that place as well. And few can sense the difference at once because it is also the distillation of time passing -- a frozen moment in place yet also a river of moments in constant torrent of motion.

I happen upon a woman while stopping at a small town off the Trail.

"If you can walk all those miles you will never be old," she says to me in her heavily accented voice.

"My 89 year old mother -- see her in the back seat" she tells me. "I quit my waitress job in the mountains where I took care of hikers to move here and take care of her. You know she now has Alzheimer's, and her mind is everywhere. It's very hard."

I look into her eyes and see only compassion and resolve. If only everyone had such strength.

"I wish you luck on your walk," she tells me as she readies to leave.

I tell her she is a good daughter to be taking care of her mother. She drives off and I remain seated on the bench in front of the post office in this small New England Trail town of Sheffield, Mass., watching people come and go.

Not all of the Trail is in the woods.