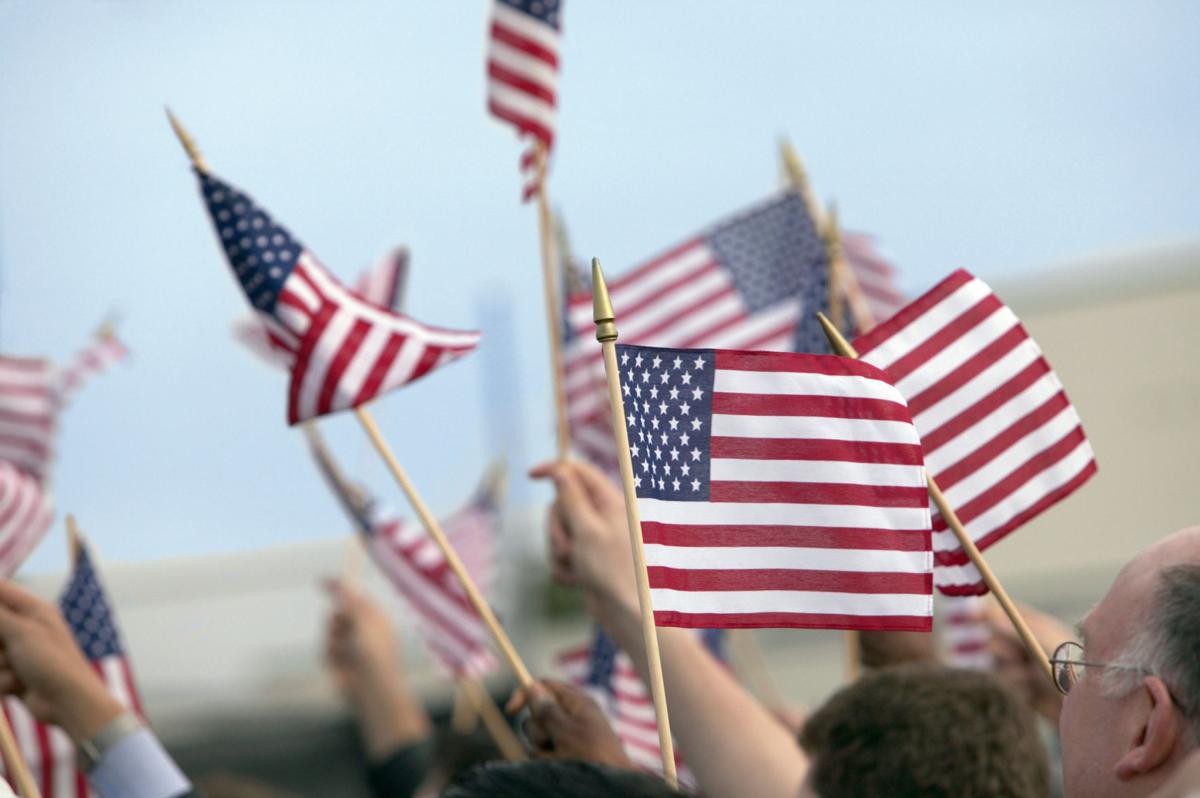 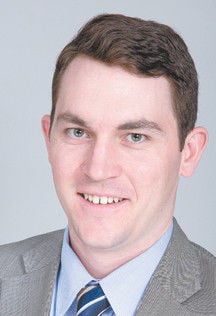 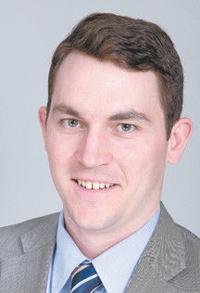 There should be some things in politics — or just in life — that are universally agreed upon by all walks of mankind.

Diversity in many things, including opinion, is a good thing. It provides areas to understand different perspectives and room for compromise.

But still, there should be some things we all agree on, right?

Recently, I wrote a column about a reporter in West Virginia who was arrested for asking a question about the AHCA to Health and Human Services Secretary Tom Price. I suggested that this was one of those scenarios for universal condemnation, and that we should be wary of the imprisonment of any journalist simply for doing their job.

I explained that in authoritarian governments this is the norm and not the exception, and that we should all be concerned about this recent assault on the first amendment.

After all, we all love democracy.

Now, while the majority of the responses I received echoed these sentiments, I did receive a few messages from folks who took issue with what I had written. Go figure.

So, I’m going to try this again.

On Memorial Day I saw a few posts on Facebook that looked to score a few cheap political points with a sort of smug sense of superior love for country.

One example was from a Johns Creek city councilman who posted a video explaining the many sacrifices that are made by our men and women in uniform.

Beneath it read the caption “send this to a liberal and explain that this is what a patriot looks like”.

Someone, perhaps one of this councilman’s constituents, left a comment saying that he was both a democrat and a veteran, and said that we should not divide the country with this type of rhetoric. Democrats, Republicans and independents serve in the Armed Forces to protect this country.

As of press time the councilman had neither replied to the man’s comment nor had he taken down the post.

So, I’m going to go out on a limb here and say that whether you are a conservative, progressive, Democrat or Republican, no one has a monopoly on pride in our country and gratefulness for those who protect it.

We should all take time to remember the servicemen we have lost on Memorial Day, and every day.

I’ll go one step further and suggest that the label “patriot” says a lot more to me about who you are than some vague affiliation, like “Democrat” or “Republican.”

Hans is Publisher of Appen Media Group and oversees all operations of the multimedia news company headquartered in Alpharetta, GA.

What to expect in a pandemic real estate market

As doors reopen to businesses and institutions around the country, many buyers and sellers a… Read more

While our country is practicing social distancing and quarantine methods, you may have reali… Read more

We know how stressful the last few months have been for everyone, especially if you were pla… Read more

Many people use the two terms interchangeably, but there is a clear distinction in the way t… Read more