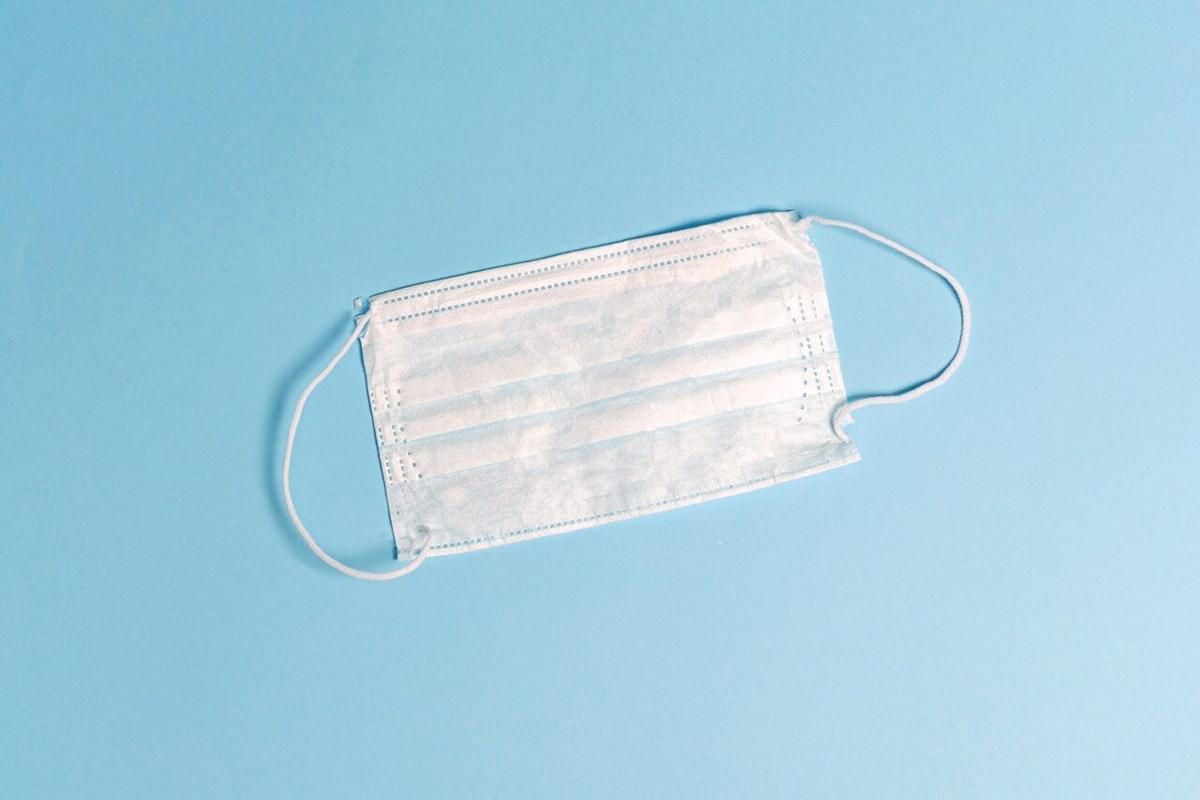 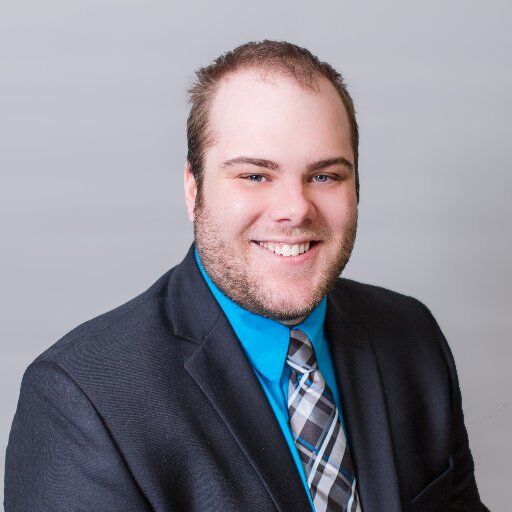 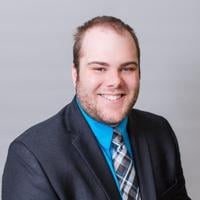 Ever order from a drive-thru alone and suddenly feel self-conscious as you pull up to pay and get your bag-o-burgers?

You know, those situations in which you have ordered for yourself and another person who isn’t with you, but it’s not quite obvious the order was for two? Maybe they wanted a “No. 4,” but you just ordered a la carte. Now it looks like you’re just a big, fat, fatty who needs more than a sizeable burger and several potatoes-worth of fries to satisfy your hunger.

Or maybe it’s just me? I dunno. Do you skinny people think about this kind of thing?

A year ago, I’d just have to pull up and hope that the restaurant workers weren’t silently judging me. But now, hey, just throw on my facemask and worry no more! They don’t know who I am.

Wearing a facemask has become a part of our daily life and wardrobe, a small way to help curb the ongoing pandemic that has impacted every single one our lives.

Of course, there are those that label facemasks as “tyrannical,” probably the same people who raise hell when they are not immediately seated at a ridiculously popular restaurant at 7:30 on a Friday night. But I’m not here to facilitate a debate. There shouldn’t be one.

That said, facemasks are not exactly comfortable or something that goes unnoticed when one is worn for an extended period of time, but they are vital to don when out in public. Plus, I think they have positive attributes that go beyond just protecting yourself and others from COVID-19.

In addition to helping quell your shame at the drive-thru, they provide a nice level of anonymity when I’m out and about. Picking up a batch of groceries curbside, for instance.

I don’t really have any reason to want anonymity when my groceries are brought out, other than maybe not wanting the worker to be able to identify the man that goes through that much beer in a week. Of course, it’s not true anonymity considering the store has my phone number, email address and credit card info on file and I’m there every week, but at least they likely wouldn’t be able to identify me out on the street.

And when you have to go into the store, it’s nice to have a mask considering you don’t have to care about fashion. At all.

If you’re like me, pajama pants or basketball shorts have become your everyday attire. Normally, I would never want to be considered a “People of Walmart” candidate, but throw on a mask and I have no problem wandering the aisles in a pair of pajama pants and a raggedy t-shirt that is held together by nothing more than mustard stains.

There is also the benefit of not having to display a half smile or nod at every single person I make eye contact with because I am from the South and it is innate and involuntary, even if that person happens to be shouting they will stab the next person that looks at them with a rusty spoon.

Masks are also good because, socially distancing or not, when was the last time you smelled someone’s bad breath?

You know, I may just go on keeping a mask on hand for the foreseeable future even after COVID.

Let’s just all keep wearing them so we can hopefully get to that point a little sooner.