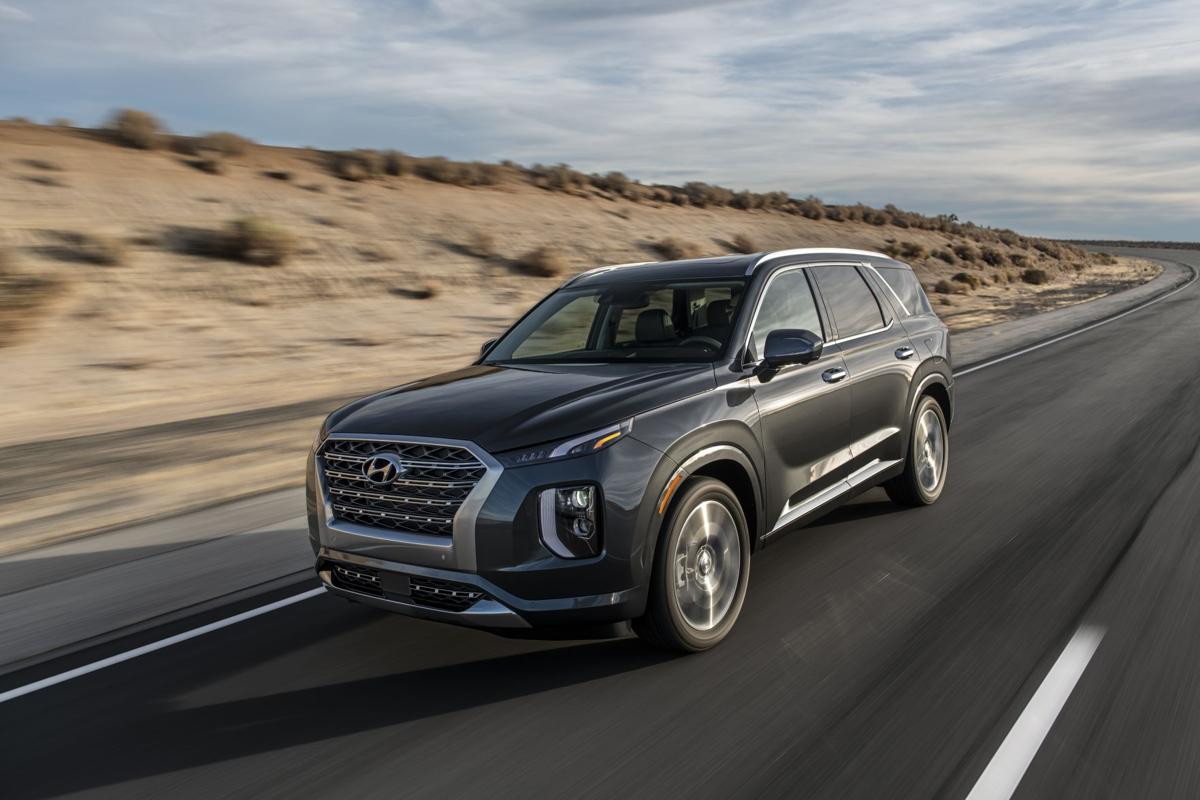 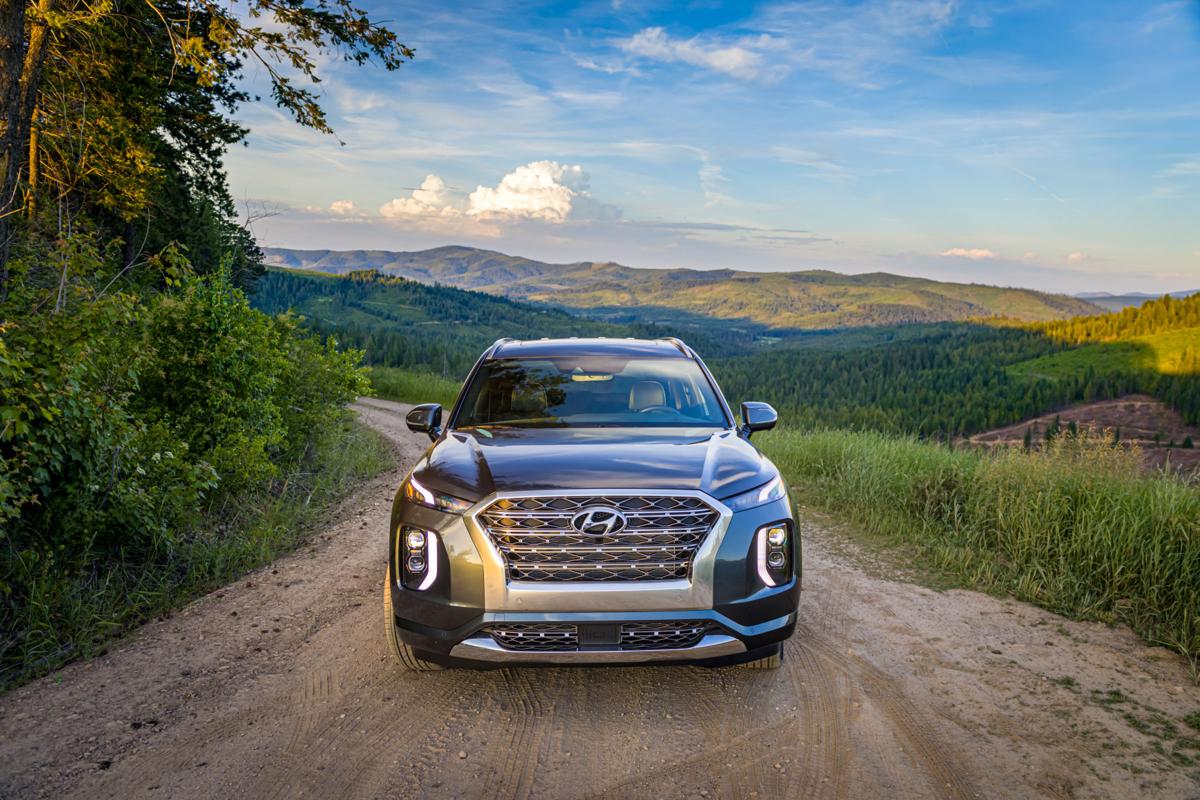 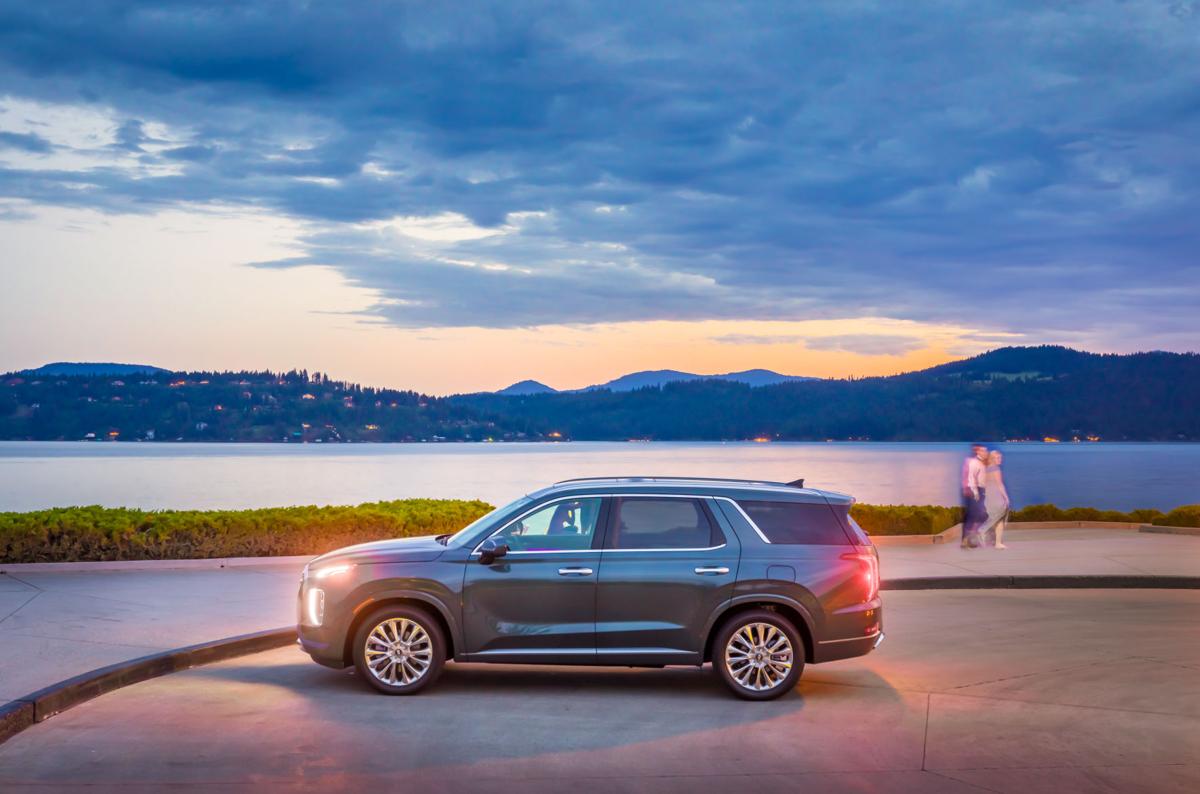 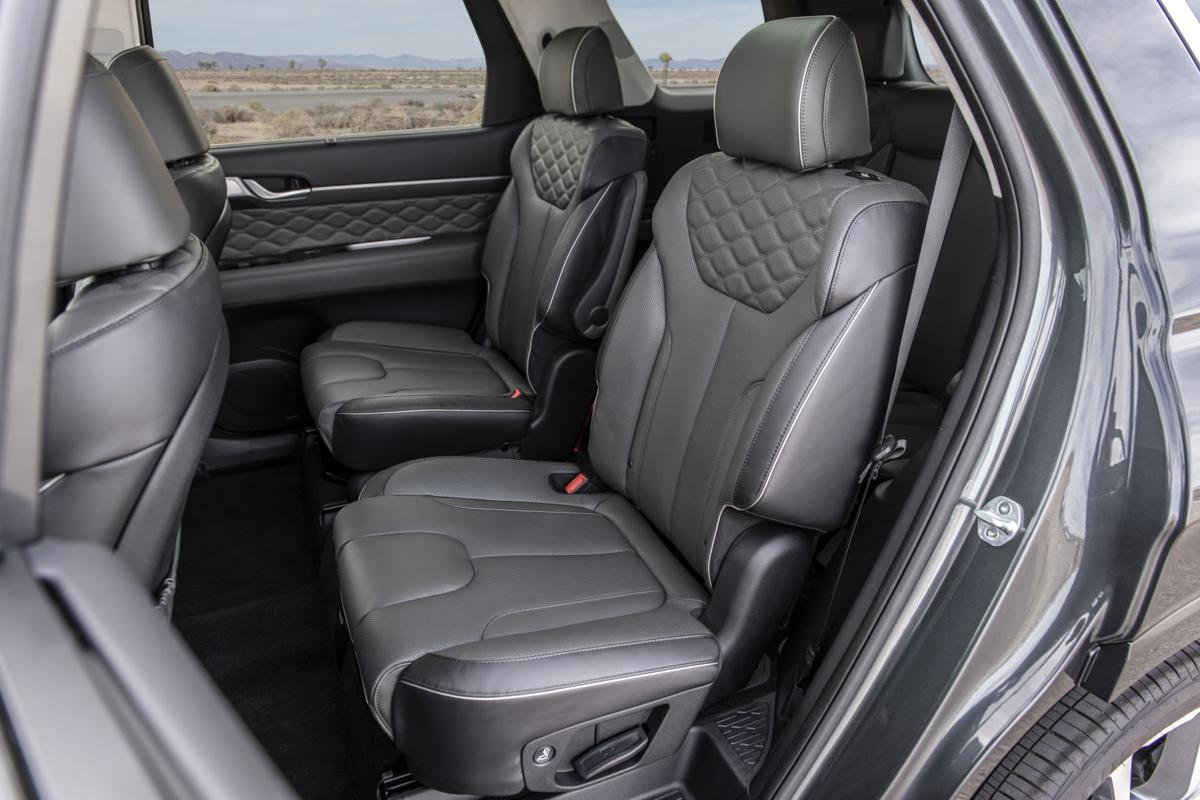 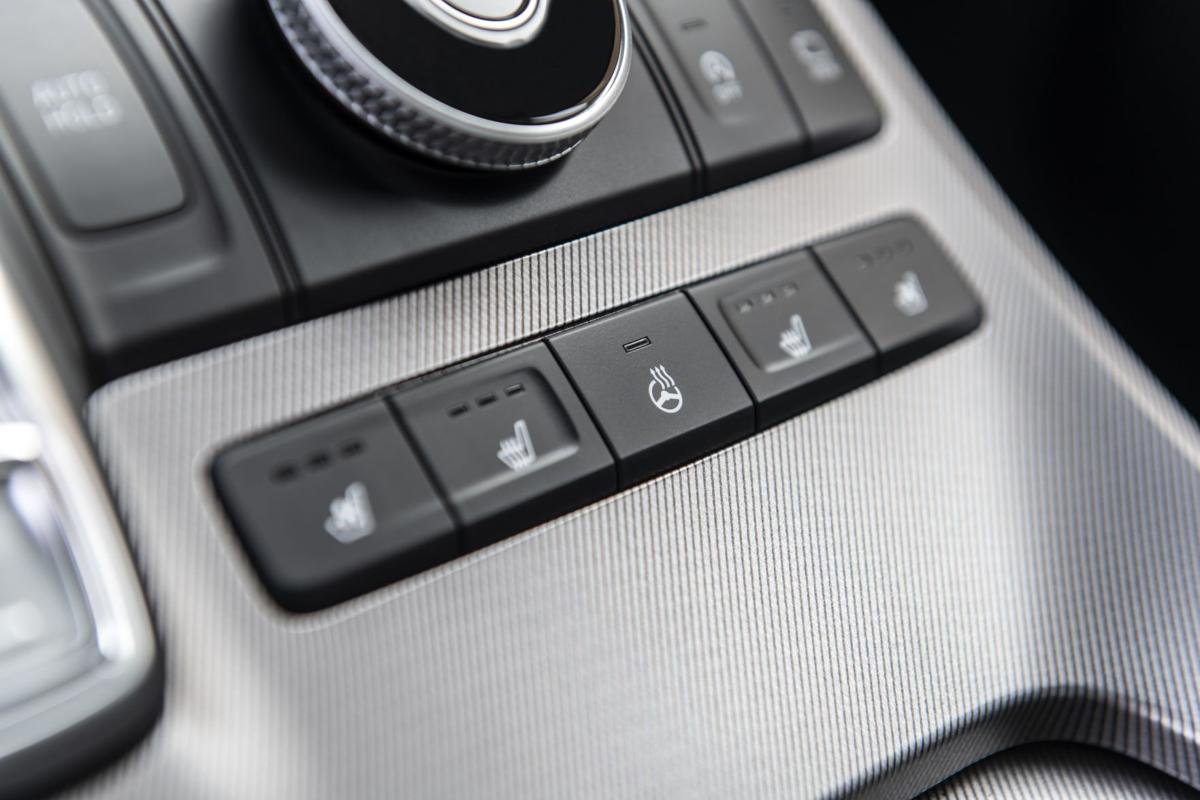 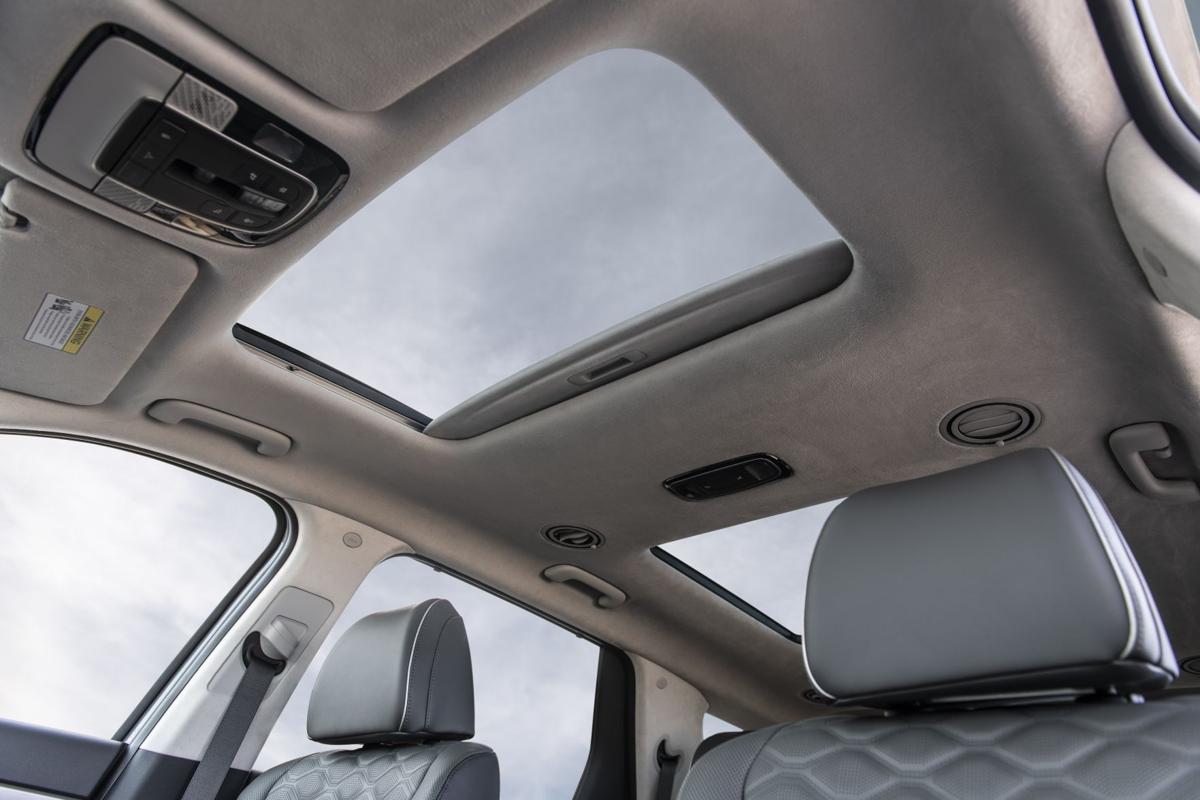 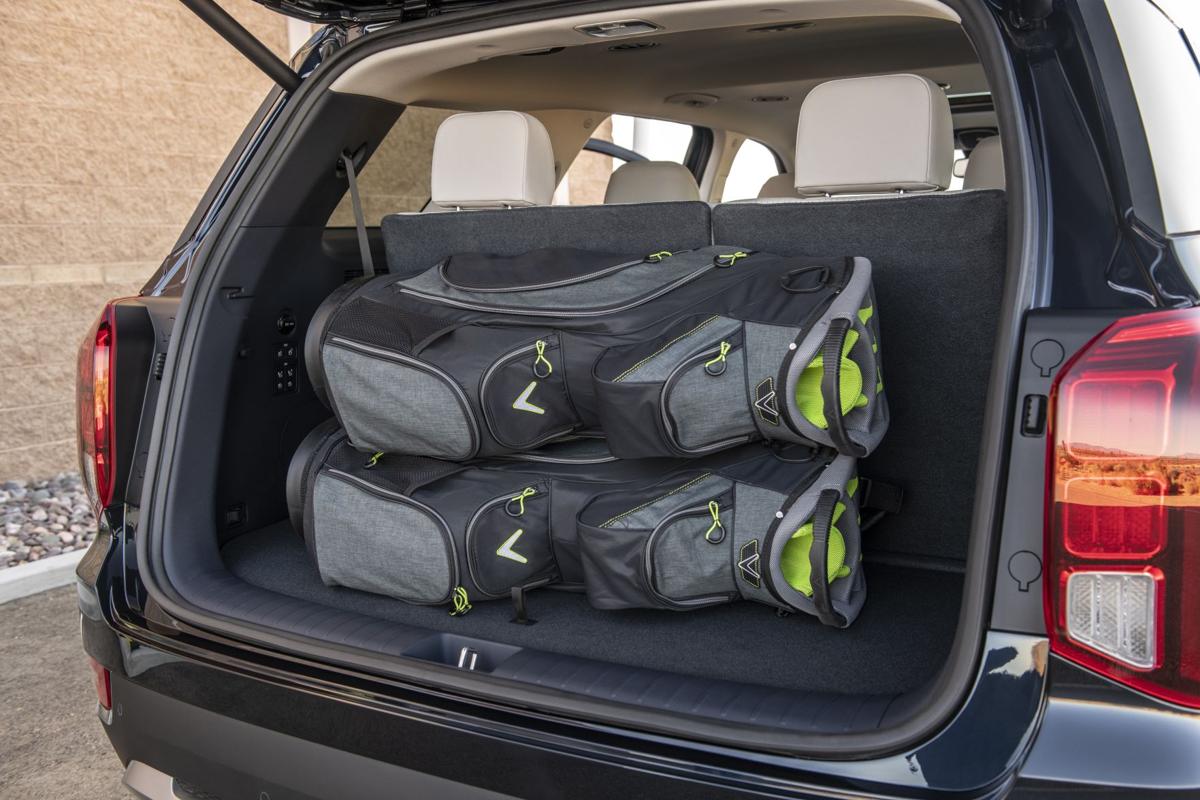 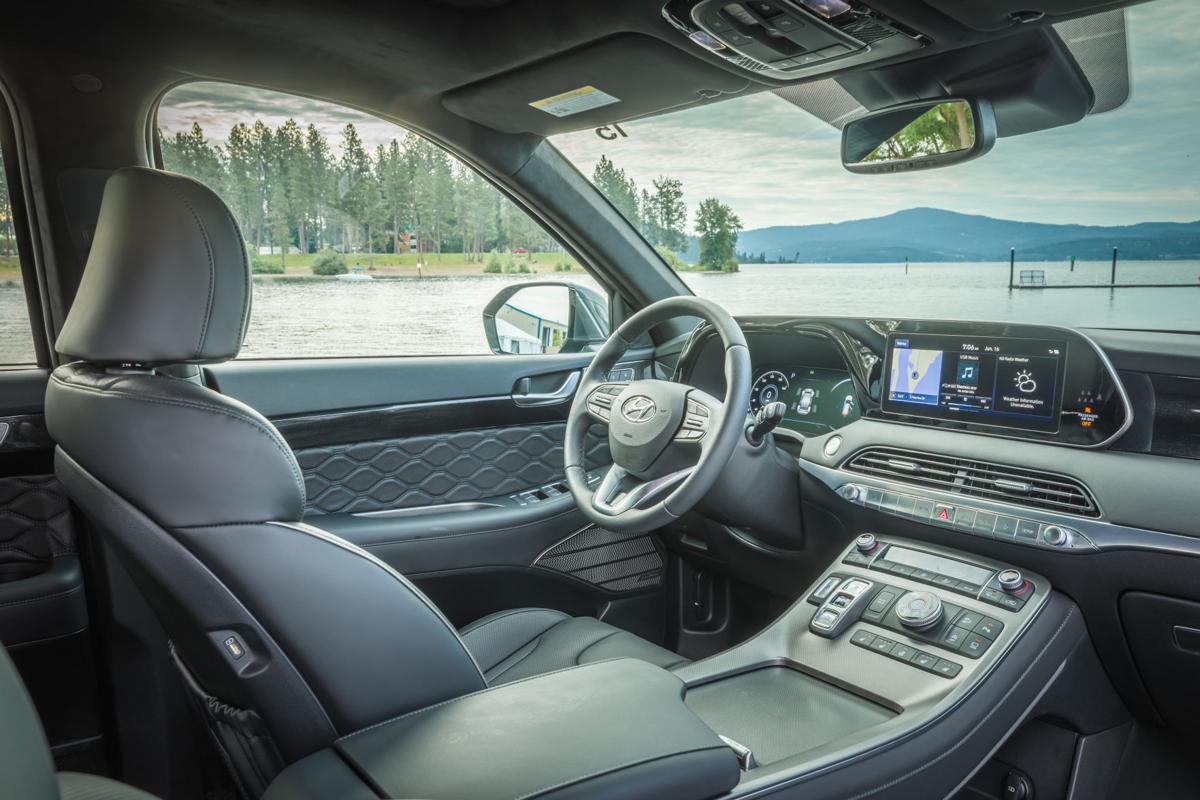 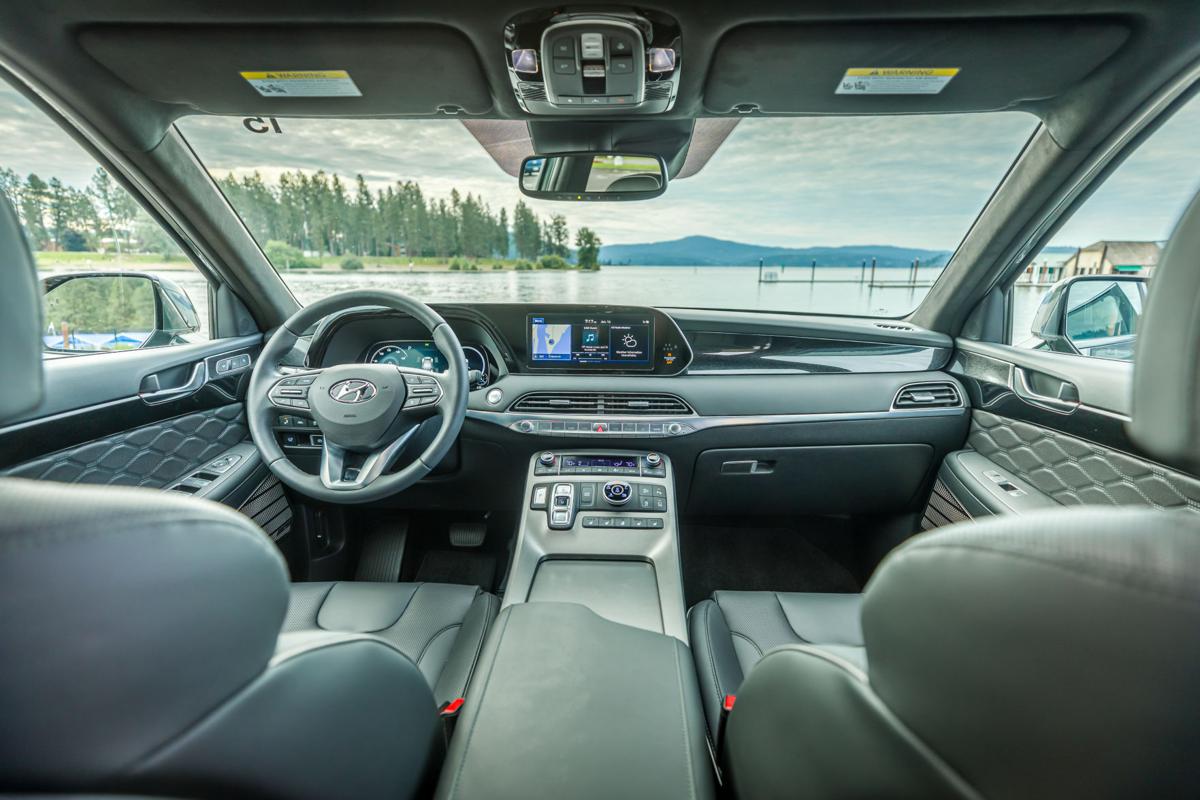 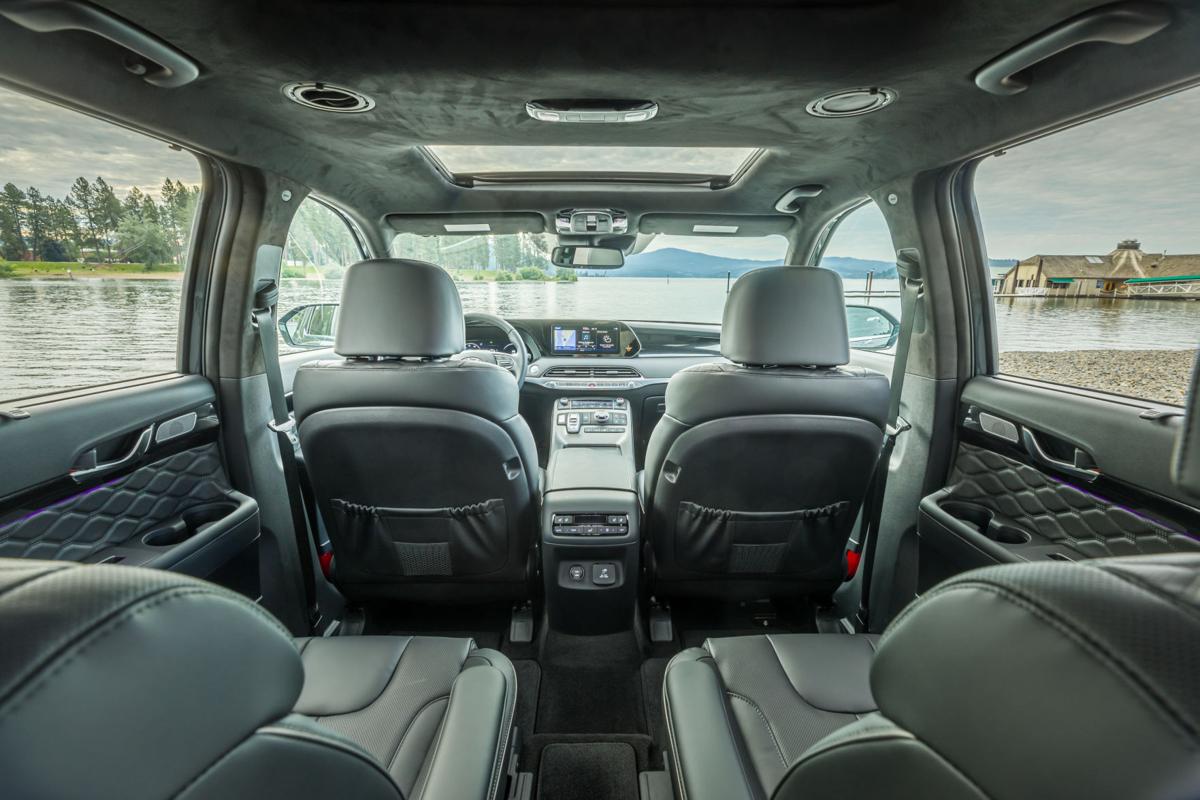 And now for a sentence that Hyundai wants every automotive journalist to say about its new three-row SUV. If you’re going to buy a Palisade, get the most expensive model.

Now, Hyundai and other manufacturers probably expect a little more subtlety in such advice, but there is no nuance to how loudly the Palisade screams value for money.

In top-tier Limited trim, the Palisade is outfitted with an extensive list of features and gadgets, and it has the look and feel that sticks its rather strange looking nose into luxury land. The Hyundai does so with a price that sneers at all its three-row competition — except perhaps the Kia Telluride, which shares the same underpinnings — and it brings into question paying more for a base model from a luxury manufacturer.

A front-wheel drive model in Limited trim comes with an asking price of $44,925, with all-wheel drive adding $1,700. When looking at the overall picture, the Palisade’s competition, and what those figures net you in the luxury large crossover market, the worth becomes clear.

Value for money is, of course, subjective. And even those who want to put a Palisade in their driveway might argue that paying around $11,000 more for Limited trim over a standard SEL models is too much to ask. But opting for the fully loaded trim puts the Palisade in another league over its mid-range counterpart.

Creating an upscale feel is more than packing in a load of gadgets and toys, though, and the Palisade still fits the bill. Most materials are soft to the touch and feel well made and highlights include quilted, leather door trim, lux black Nappa leather and ambient interior lighting. The cabin is certainly a nice place to be.

There are also nice little touches that add to the upscale accommodations. A single button push can slide and fold the second row, cupholders in the center console can be folded away for storing more stuff and charging cords can by kept tucked away while in use through a passageway from the bottom of the center console to the top.

There is also “Quiet Mode” which mutes the rear speakers to allow this dad to still listen to some tunes while lulling the baby to sleep with a drive.

For those who are still trying to reason with dishing out an extra 11 grand, here is what all Palisades have in common.

That starts with the engine, in this case a 3.8-liter V6. Output is 291 horsepower and a max 262 torques at 5,200 rpm. The motor is appropriately powered for a three-row family hauler, neither blistering nor underpowered. Acceleration off the line is decent, but the engine can be a bit slow to react under hard acceleration at speed.

The V6 is paired with an 8-speed automatic transmission with paddle shifters that was practically unnoticeable in my week behind the wheel. Front wheel drive models net 22 combined mpg (19 city, 26 highway), with all-wheel drive lowering that figure by 1 mpg (19 city, 24 highway).

Hard braking does cause the Palisade to lurch forward, but the ventilated front and solid rear discs are effective in slowing the Hyundai’s bulk. Steering is nicely on the weighty side and direct.

Passengers will feel some bumps and jars over especially rough roads, but the ride quality is generally relaxed.

Hyundai has fitted the Palisade with some sound-deadening under the hood and in the carpets, but that has not helped wind or tire noise, which can be pervasive at highway speeds.

When properly equipped, the Palisade can haul up to 5,000 pounds. For cargo not needing a trailer, 18-cubic feet of storage is available behind the third row, which is generous among its competition, and 46-cubes with the second row down.

One showpiece of the Palisade is its center console. Aside from being creatively spacious, it is perhaps the most intuitive setup you can get in a car today. The Palisade provides big, beefy buttons and knobs, and all are accessible and easy to use. Drivers can use a large dial to change driving mode and sizeable buttons replace a traditional gear lever.

Hyundai’s infotainment system is also straightforward to use. Android Auto and Apple CarPlay are standard, while Hyundai’s Blue Link system is optional in SEL trim and fitted as standard in Limited (there’s another reason for you).

The Palisade is a solid contender in the three-row market no matter the trim, but it is time to readdress that $11,000 premium for Limited trim.

This is not a “you get what you pay for” situation in a negative sense. Sure, $11,000 could actually net you a fairly nice used car. But like a $220 pair of jeans, it seems like a big investment, but if those jeans never wear, never tear and fit perfectly for a decade, that is an investment worth making in my mind.

I am not saying the Palisade is invincible like those denim pants, but I do know that it is serious value for money in Limited trim and offers far more than what it costs.