You are the owner of this article.
Edit Article Add New Article
You have permission to edit this article.
Edit
Home
Publications
Calendar
News
Opinion
Podcasts
Submit
Announcements
Classifieds
Obituaries
About Us
Advertise
1 of 7 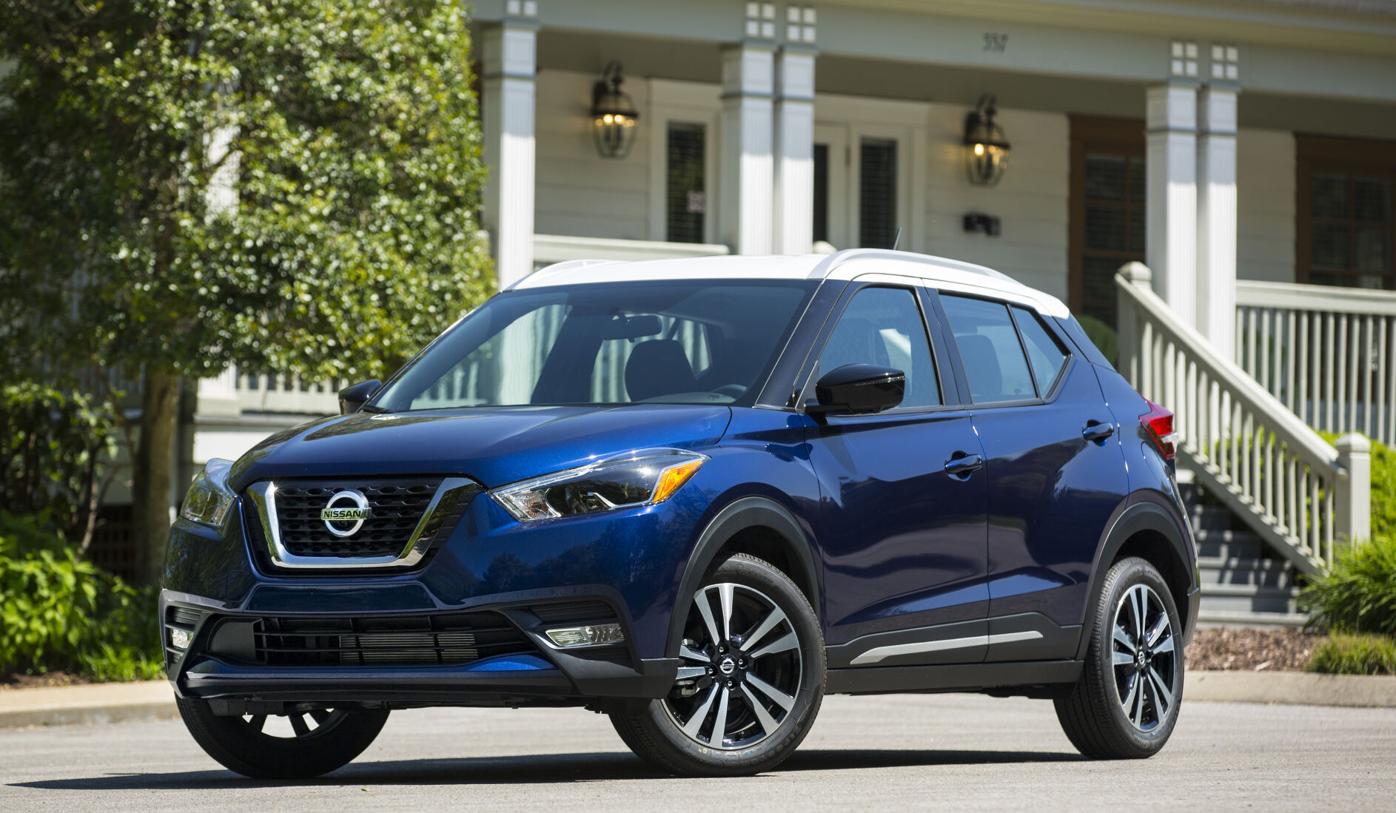 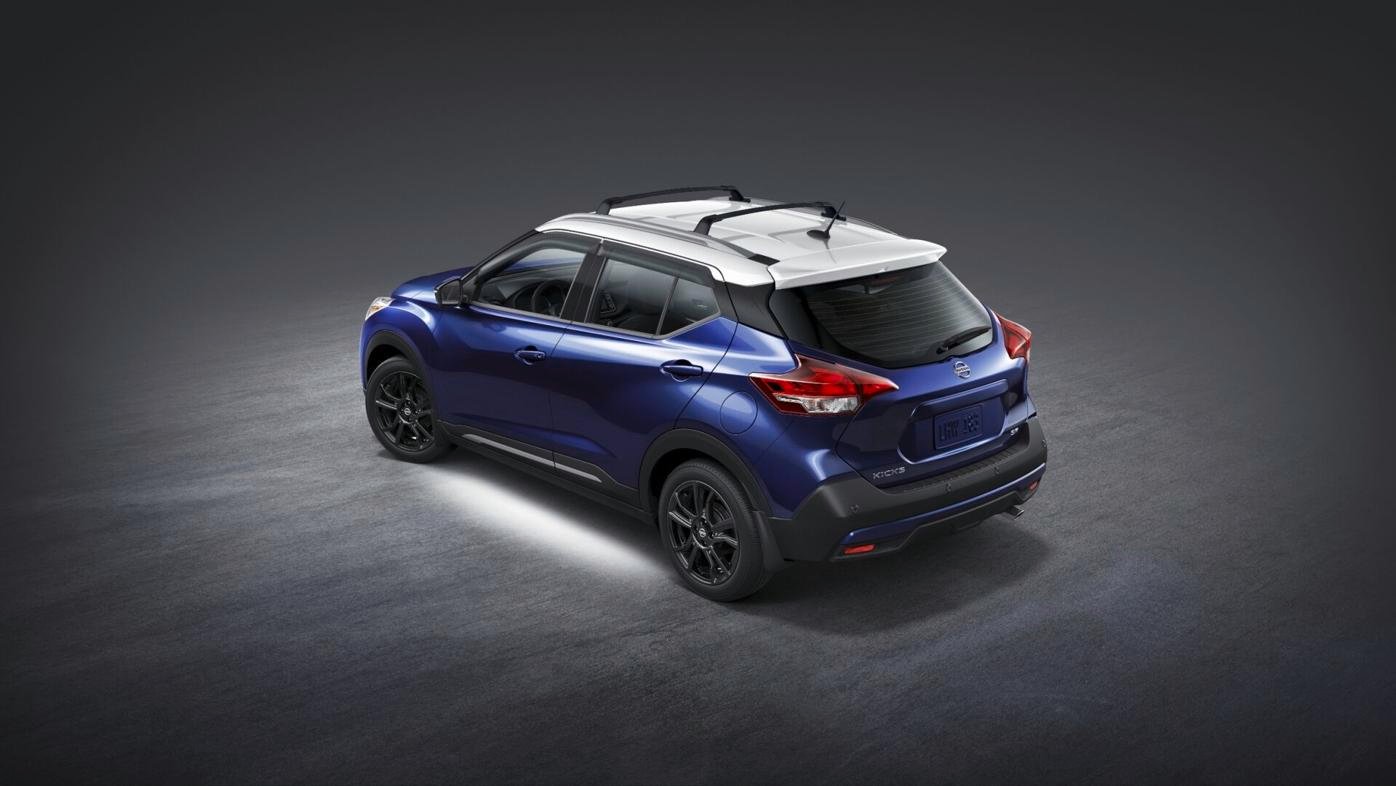 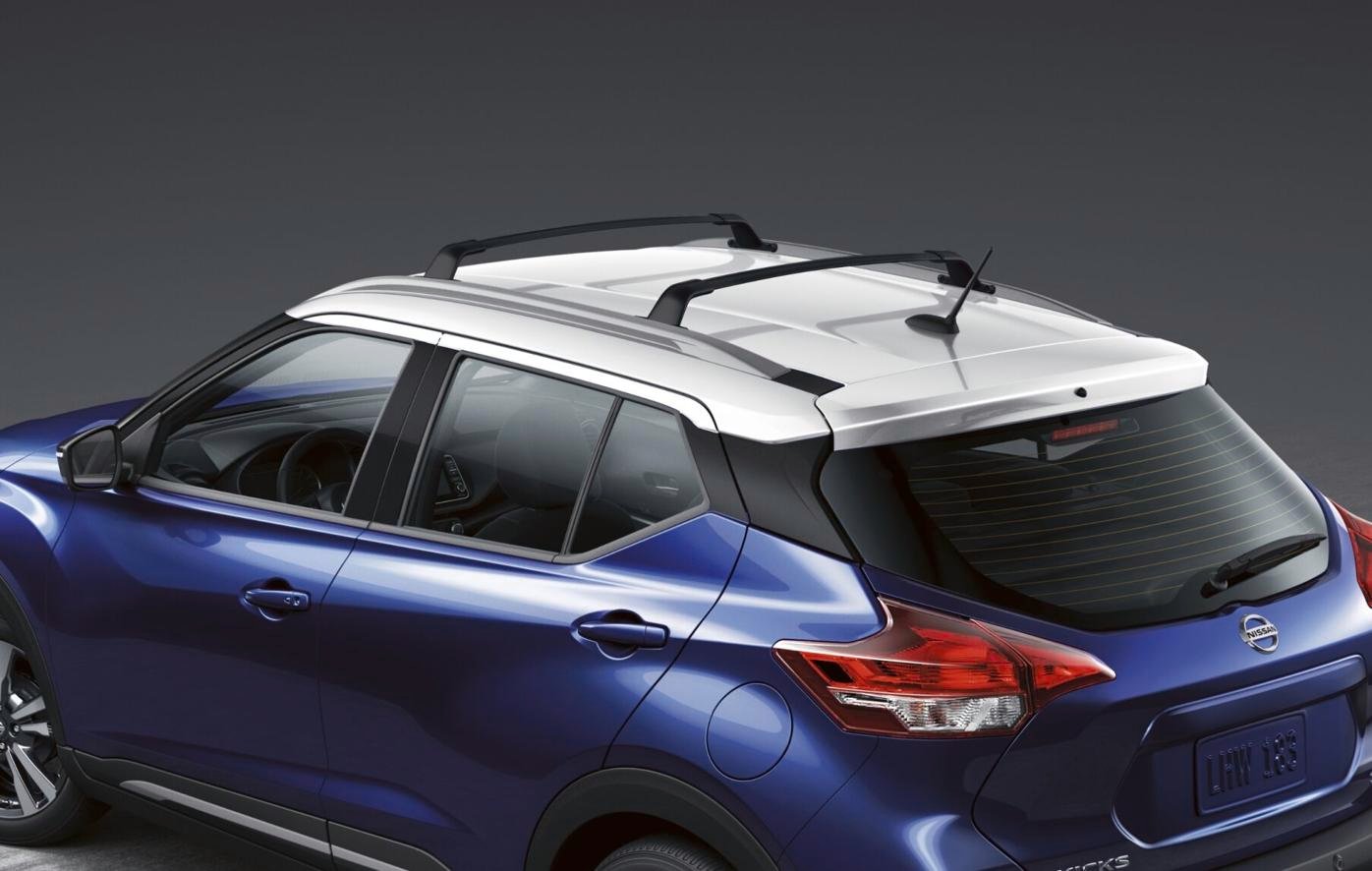 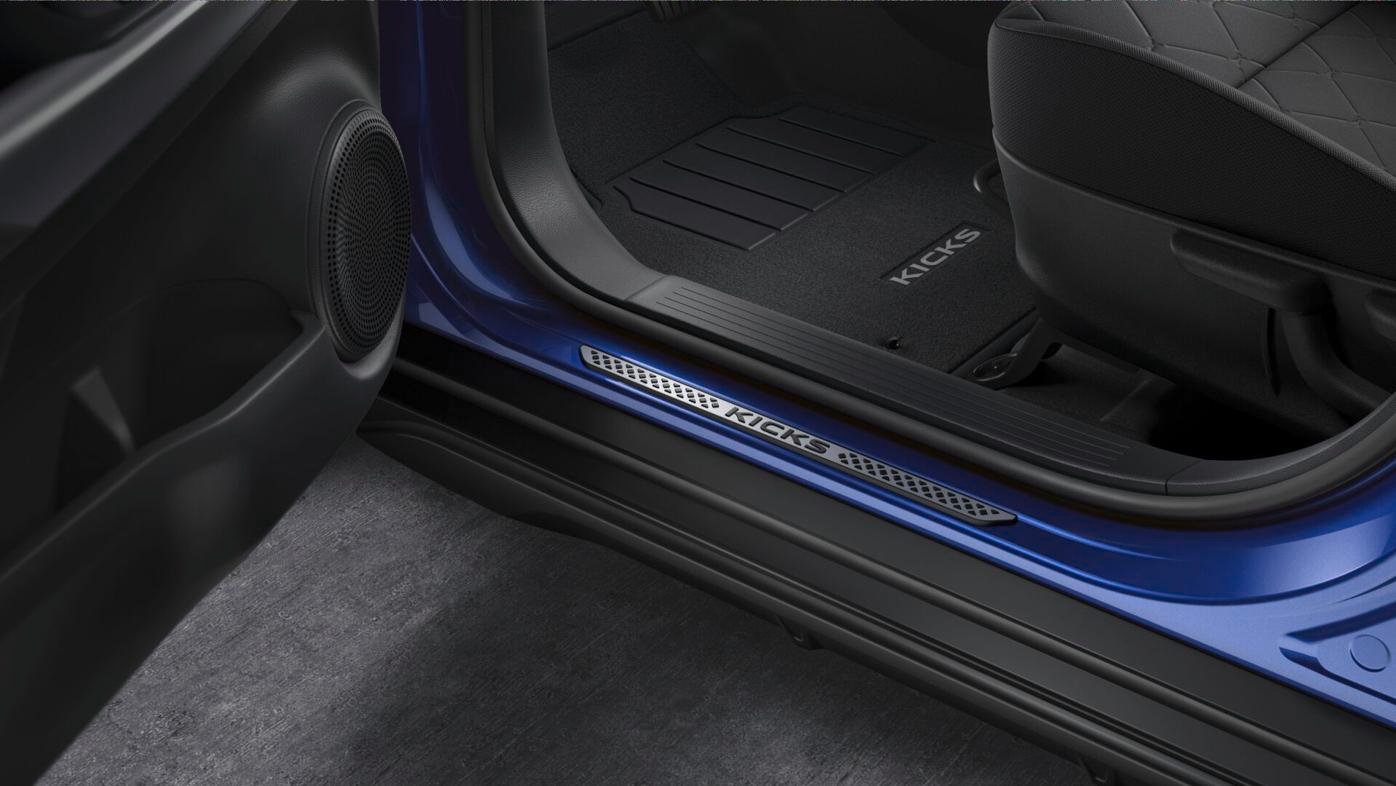 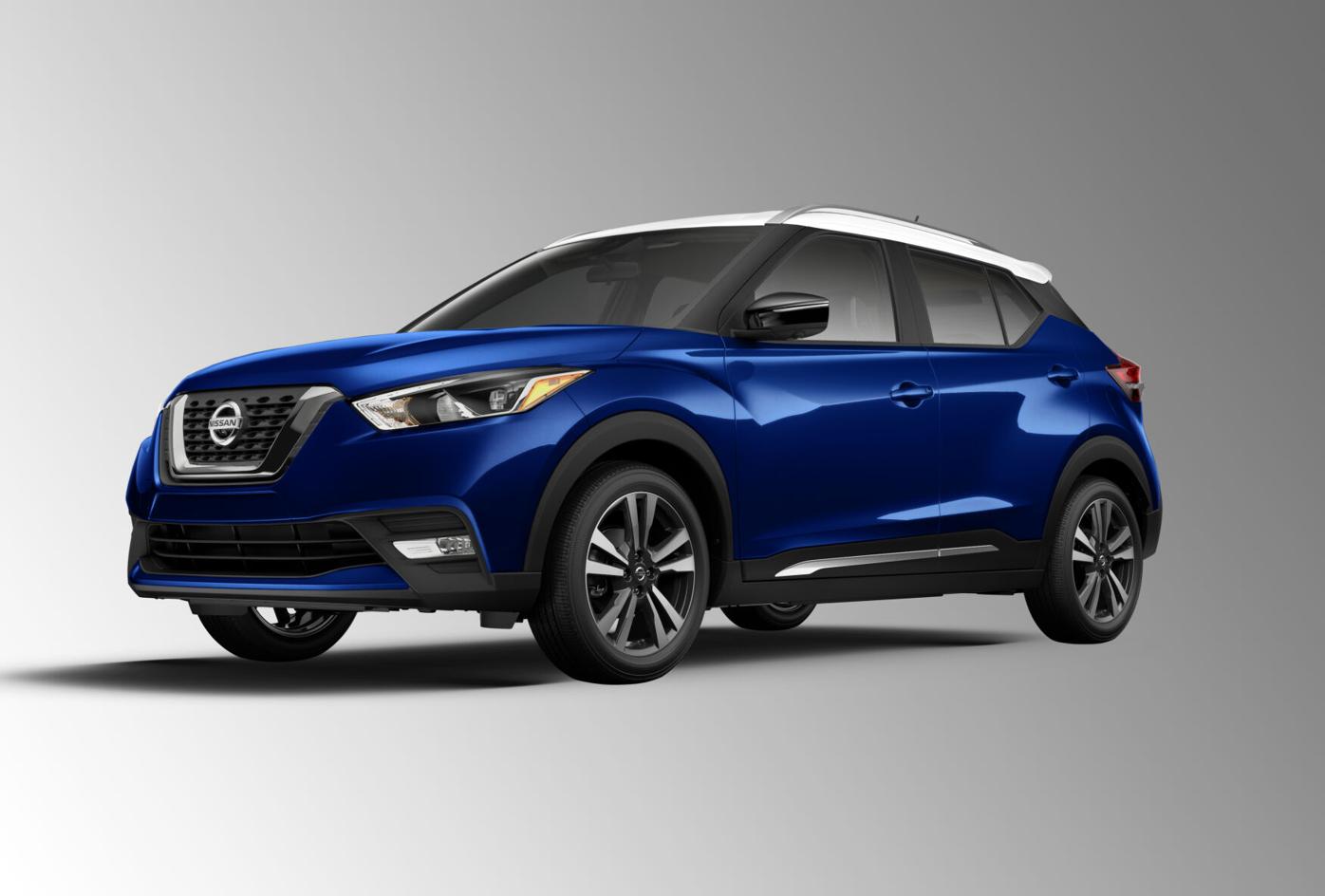 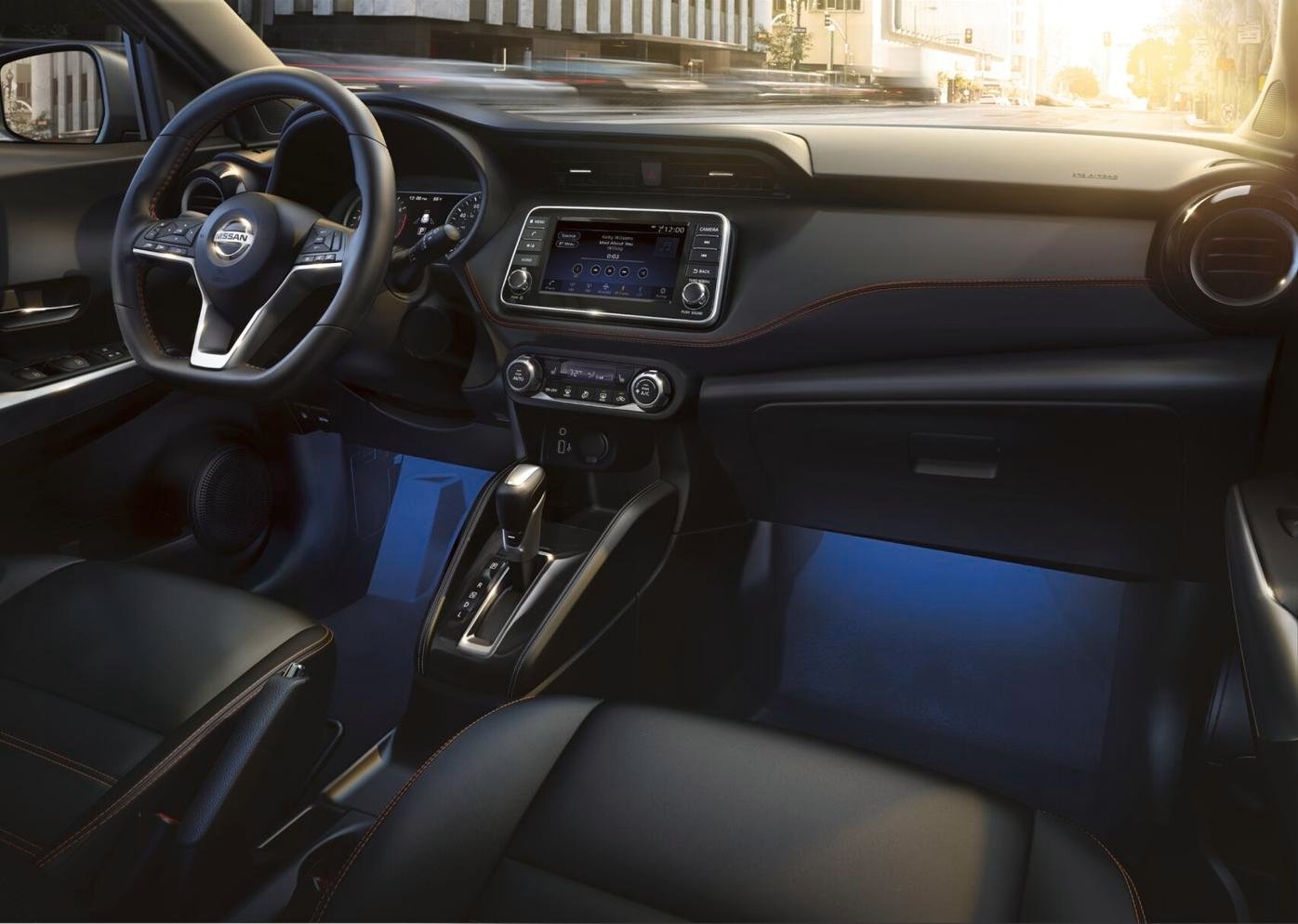 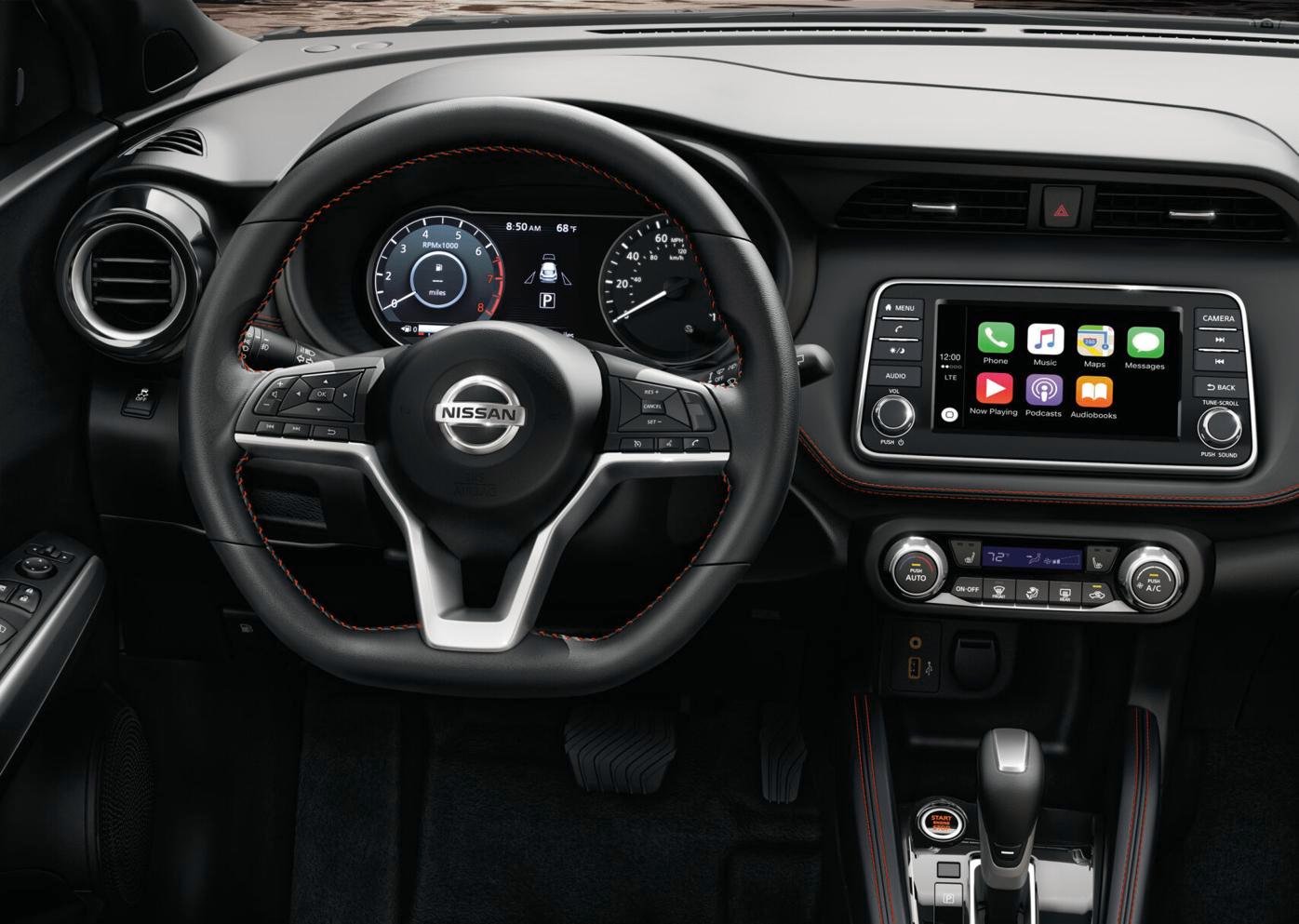 In poring over digital versions of five newspapers each week, my mind can automatically tune our advertisements. I don’t need to edit those, so why waste my valuable brainpower — which is forever decreasing by my significant beer intake — recognizing advertisements? It’s the same on social media sites and everywhere else targeted ads can be found. Advertisers may try to target me, but they underestimate their opponent’s abilities.

TV ads are another story. Whether it’s a commercial for incontinence pads, a slow-motion filled ad for a blood pressure medication or a face scrub that shows women throwing water on their faces as if there were hydrochloric acid in their eyes, I watch.

Because of that, I have seen the Nissan Kicks ad, the one where the hip guy dances on a parking deck roof and sits down a chair that, with a little pulling and prodding from our subject, transforms into a Kicks.

You have undoubtedly seen it too, because the ad has been playing nonstop since 2018. even though I don’t want a ton of TV, it feels like I have seen it somewhere in the neighborhood of 30,000 times.

Nissan can afford to continue to run the same ad for two years because not much has changed from the Kicks’ debut in the 2018 model year. And that’s not necessarily a negative.

While it has the driving excitement of plain toast, the Kicks is surprisingly practical, affordable and well-equipped.

These features add to the value presented by the Kicks. Its starting price of $18,870 bests much of the competition in the subcompact class, and a fully loaded model comes in under base costs for others in the segment.

With or without those exterior updates, the Kicks does have funky-fresh styling and the option for two-tone body/roof paint. The interior is much more subdued, but there are nice touches like rounded air vents, Nissan’s “gliding wing” dash, available contrast stitching and quilted (at least in appearance) cloth seats.

What certainly sticks out in the Kicks’ interior is its spaciousness. Despite the Nissan’s minute size, there is a generous amount of room for passengers, including adults in the rear seats.

The Kicks shines in cargo room, offering 25-cubic feet of storage behind the rear seats to lead the subcompact class.

The rear seats do not fold flat, and some rivals beat out the Kicks’ 51-cubes of storage behind the front row, but it still highly accommodating for its small hatchback size. And yes, this is a hatchback. While Nissan lists it on its website as a crossover, their own spec sheets goes against that designation and calls it a hatchback. That’s because all-wheel drive isn’t offered and the Kicks has just two-tenths of an inch more ground clearance than the Nissan Versa sedan.

All Kicks are powered by a 1.6-liter four cylinder offering 122 horsepower and 115 pounds of torque attached to a continuously variable automatic transmission. The Kicks has passable pep, but overall it feels lethargic. Nissan says it is aimed at urban-dwellers, so it’s lack of umph won’t be as noticeable to someone sitting in heavy traffic all day.

There’s little feedback from the steering wheel and the brakes can be grabby at slower speeds. Overall, this is no enthusiast’s subcompact. For that, look to the Mazda CX-3 or Hyundai Kona.

The Kicks is frugal when it comes to the pumps though, moving 33 miles combined (31 city, 36 highway) per gallon.

Around town, the Kicks is relatively comfortable, smoothing out most road imperfections. Noise is an issue, though. Under hard acceleration engine noise pervades the cabin, and we are not talking a pleasant sound here. Wind noise is also prevalent at highway speeds.

Though it’s dull to drive and has some other flaws, the Kicks does at least compensate for its shortfalls with plenty of driving and safety assists, a roomy interior affordability both at the dealer and the pumps.

And when you’re behind the wheel of the Kicks, you won’t be susceptible to seeing its TV ad.