You are the owner of this article.
Edit Article Add New Article
You have permission to edit this article.
Edit
Home
Publications
Calendar
News
Opinion
Podcasts
Submit
Announcements
Classifieds
Obituaries
About Us
Advertise
1 of 9 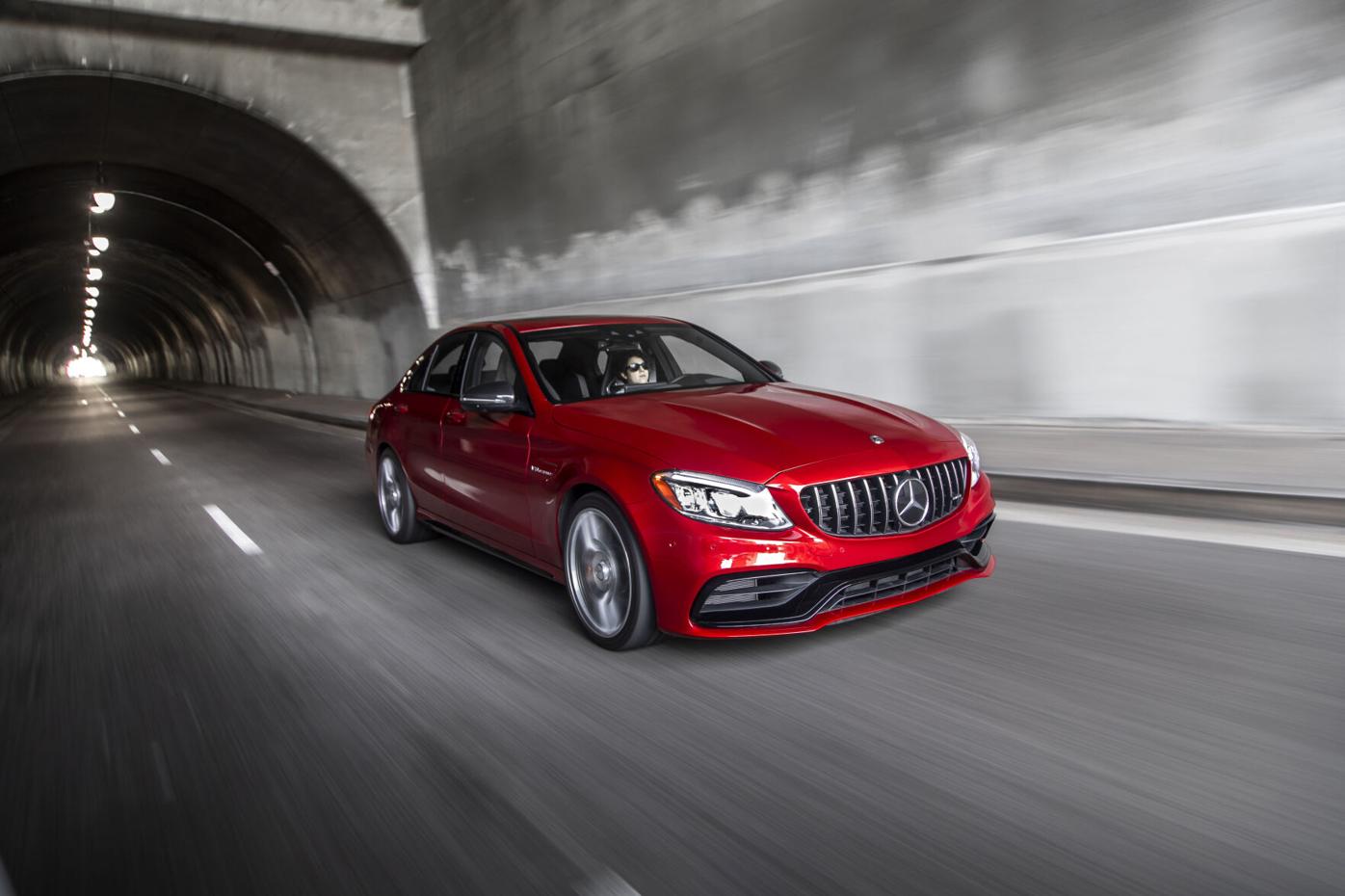 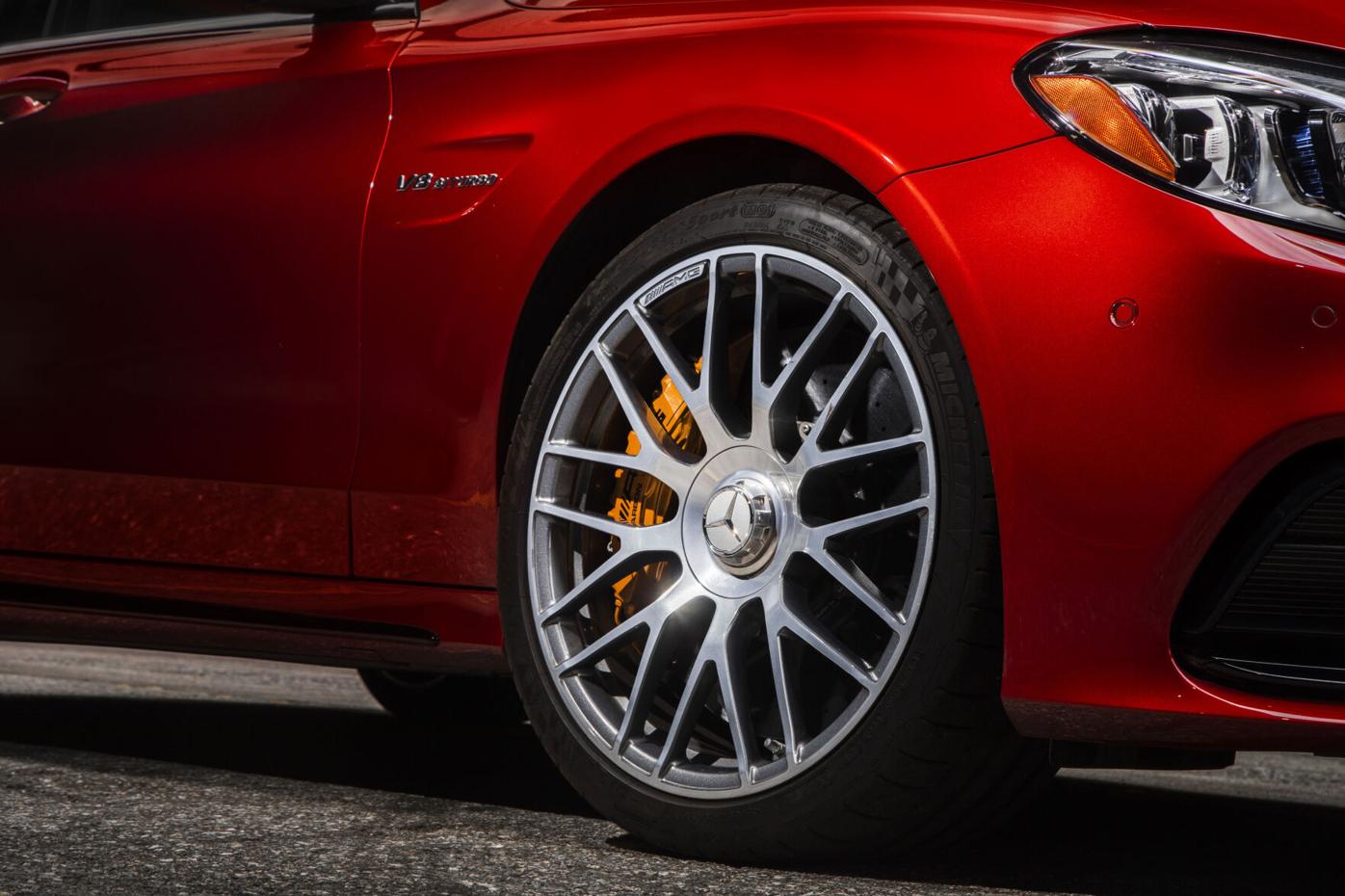 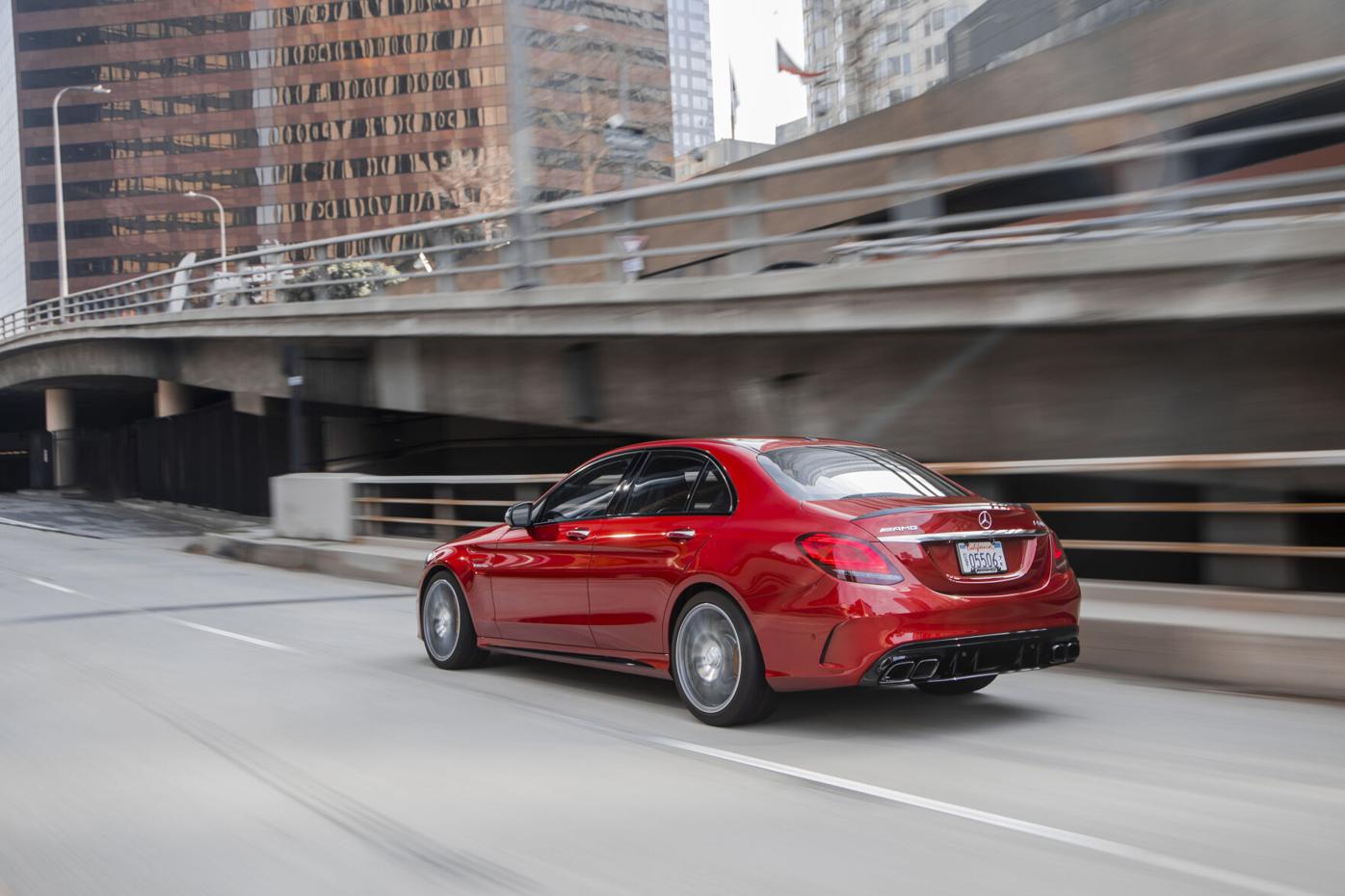 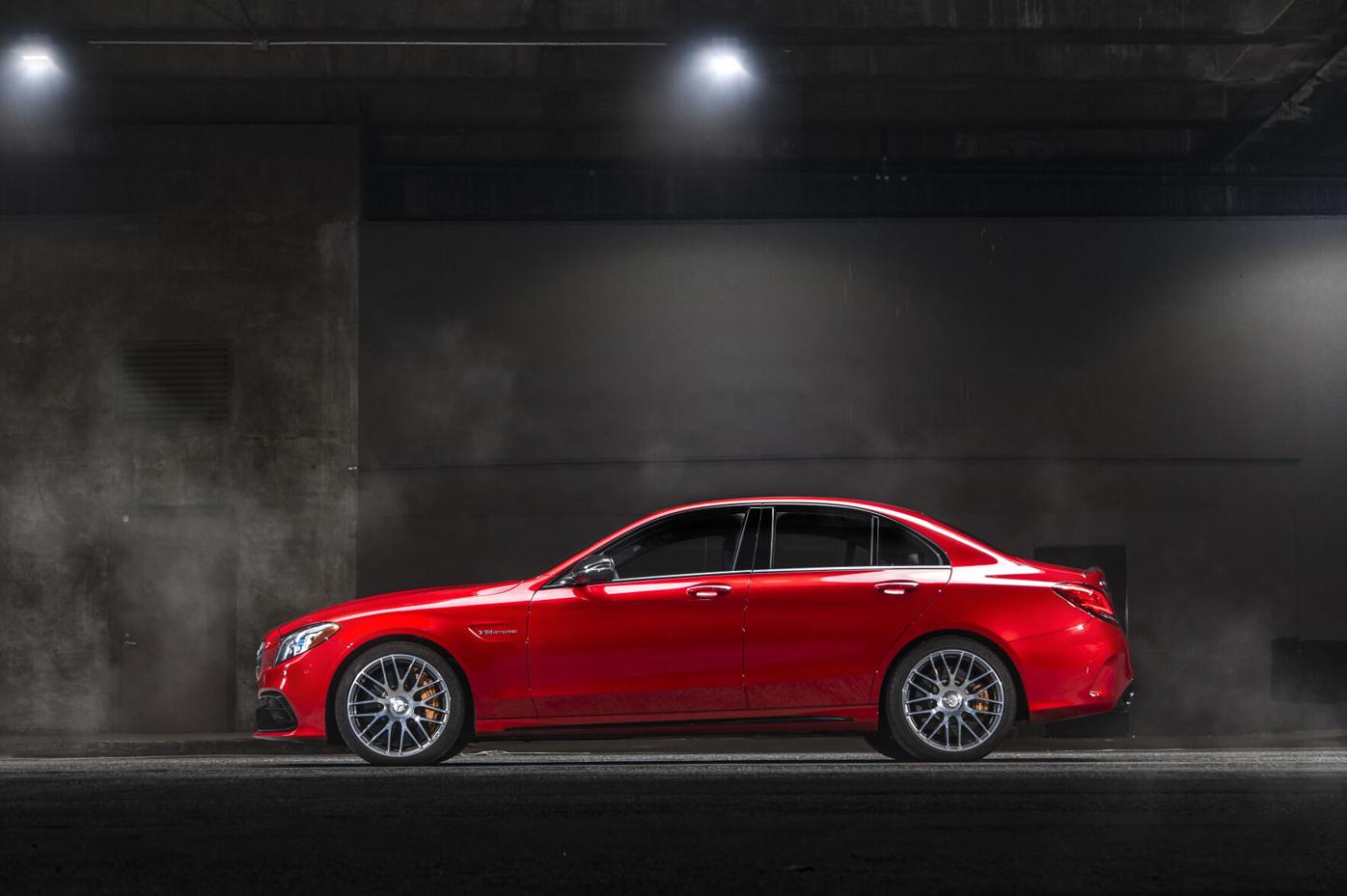 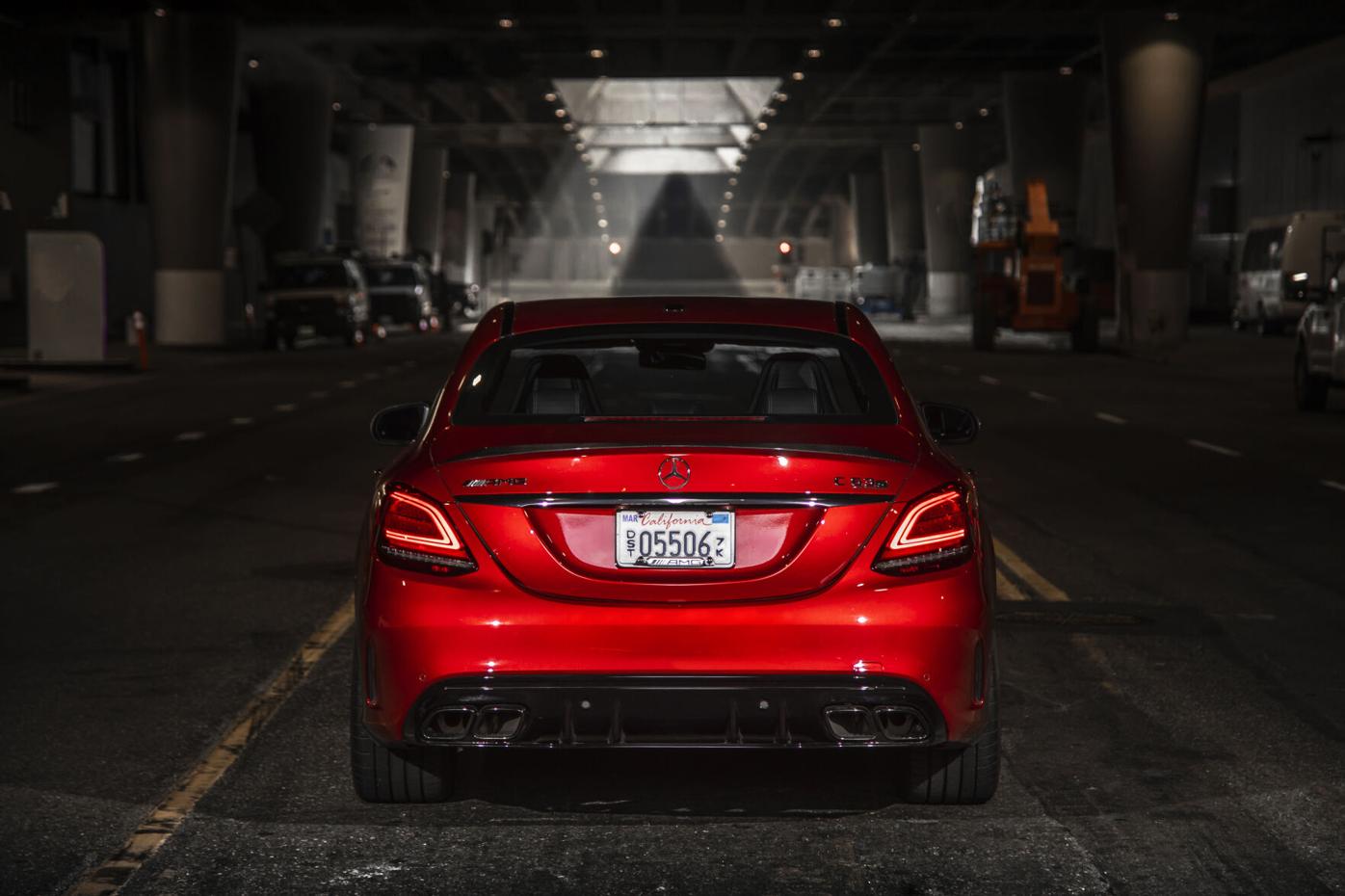 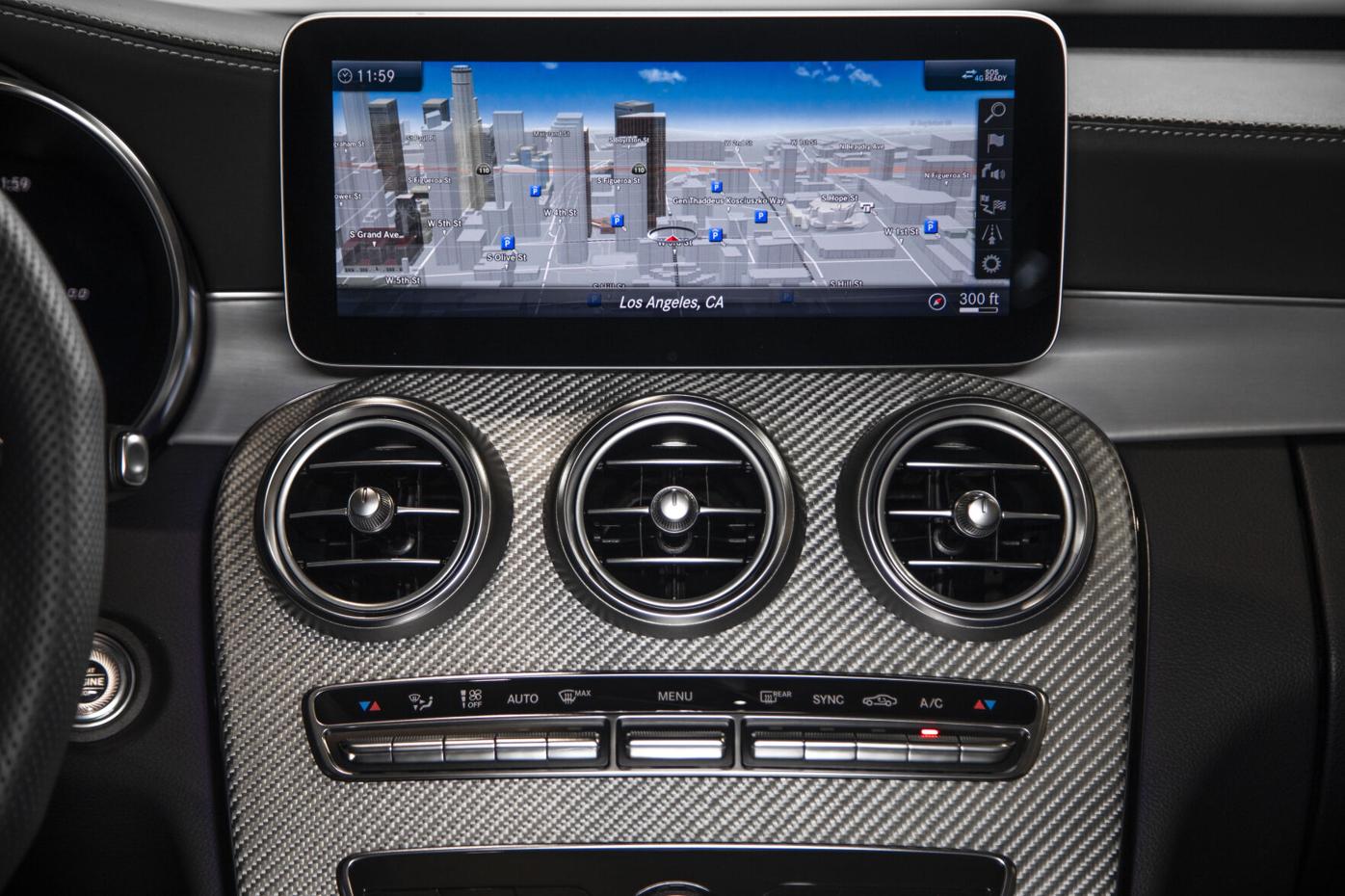 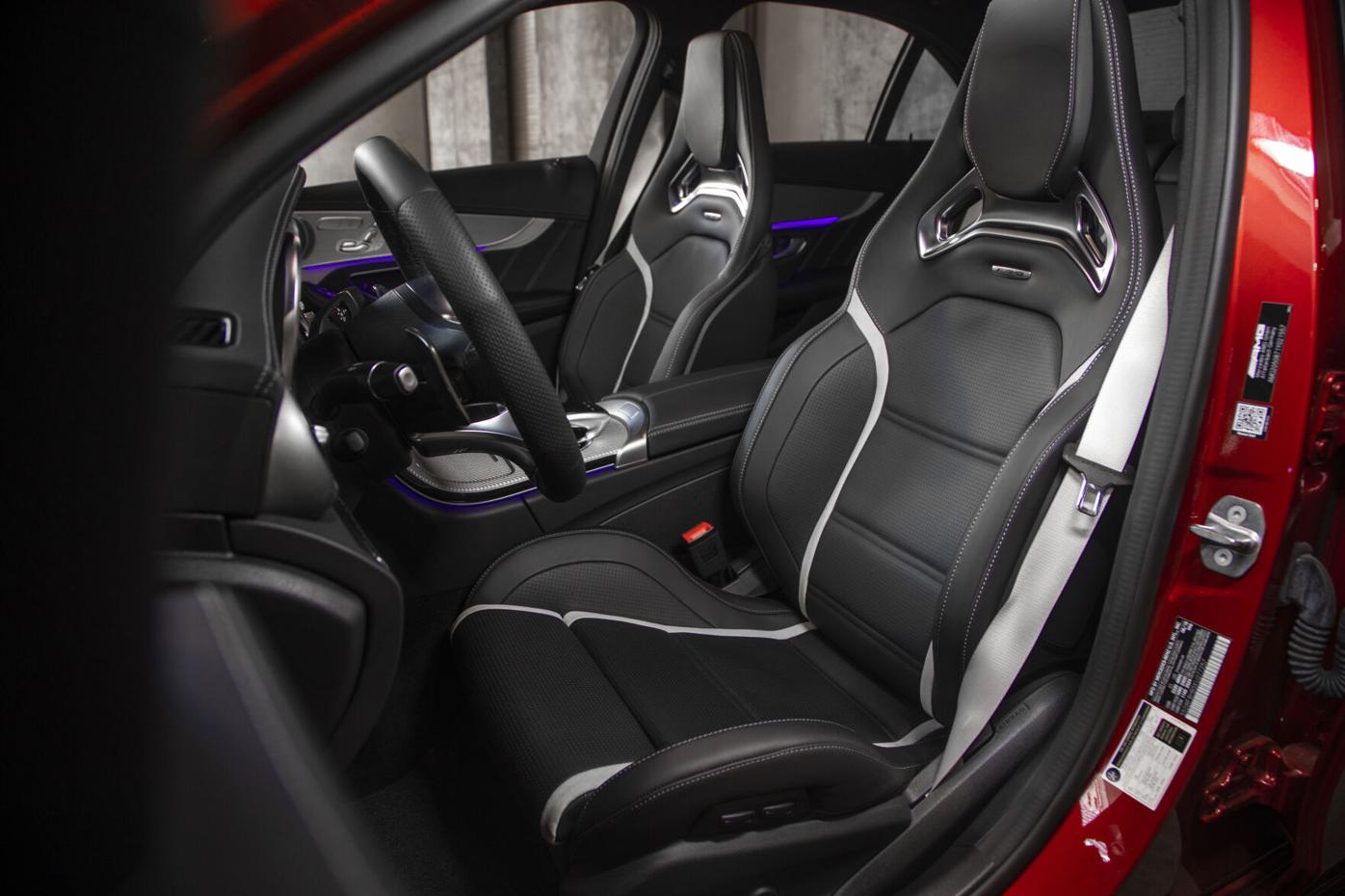 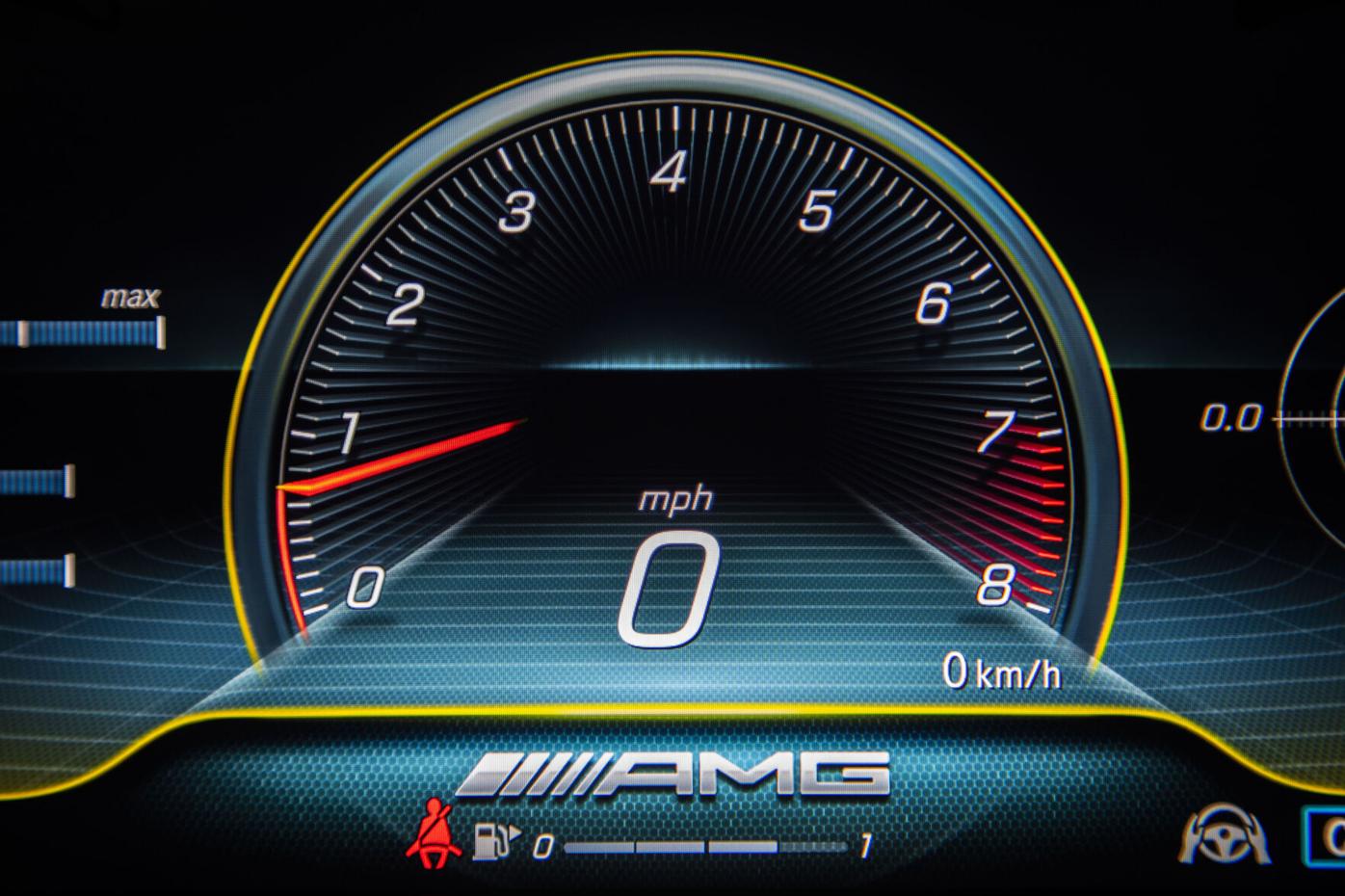 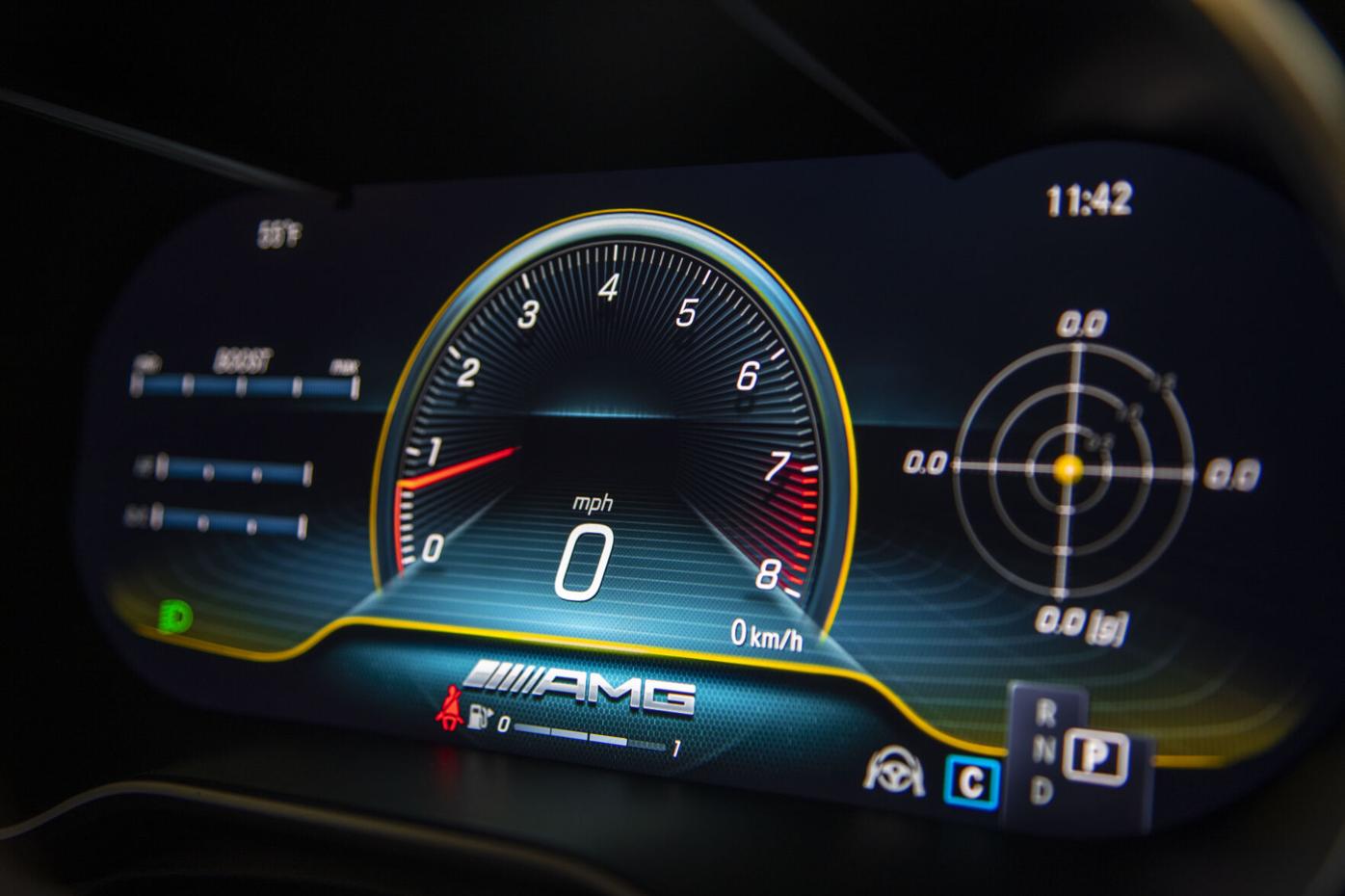 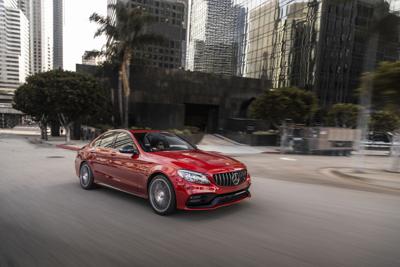 When I inform people I write car reviews, I am invariably hit with one of three questions — how did you get into that, how does that work and what’s the best car you have driven? No one ever asks what the worst car I’ve ever driven is, and frankly, I have a lot more to say on that issue.

I’ll spare the rather boring details of the “how” questions, but I can easily answer what is the best car I’ve ever piloted. It’s the Mercedes-AMG GT 63 S. Hands down, no doubt, signed, sealed, delivered.

I loved the GT’s lunacy, its 630 horsepower and even high torque figure, its massive and menacing presence. The fact that, despite its awesome power, it is not some tiny little coupe would struggle to accommodate two passengers and an overnight bag. No, I had a car seat in the rear row, a passenger by my side and a whole load of groceries in the trunk at one point during my test, and there was still room to spare. I loved its sheer opulence and luxury. The seat bolsters firm up on the side to which your body leans during a turn, automatically. That is amazing!

While my 10 days with the GT were fantastic, they were also incredibly depressing.

As a journalist with my chickenfeed paychecks and a wife who does have the name Alice Walton, MacKenzie Scott of Julia Koch, it’s fair to say I will never own a GT 63 S with its $160,000 starting price.

It’s starting price isn’t exactly bargain bin at $76,000, but that is an obtainable point for a many.

The "S" is the more hardcore version of the C 63 and can be had either as a two-door coupe, two-door convertible or a four-door sedan. I had the family man version with four doors, perfect for getting the kids to school — quickly.

Under the hood of all models is AMG’s 4-liter bi-turbo V8. In S versions, it is tuned to provide a whopping 503 horsepower and 516 ft.-lb. torque, rocketing the small sedan from 0-60 mph in 3.9 seconds. There is good fun to be had here with the V8 offering big blasts of power and quick responses to throttle input.

And what a soundtrack. The bellow of the V8 is fantastic as it builds through the rev range before barking and popping into the next gear.

Using AMG’s flat-bottomed performance steering wheel, drivers can select from three damper modes — Comfort, Sport and Sport+ — depending on the driving situation. There are also several driving modes from a Comfort to Race, with each provides faster gear changes and weightier steering.

While a pricey add on at $5,450, the ceramic compound brakes add to the AMG’s overall performance with serious stopping power.

AMG’s Track Pace is a cool feature which stores more than 80 items of data, including lap and sector times, steering angles, longitudinal/lateral acceleration and more at a track. You can also configure your own circuit by creating start and finish points.

Though brilliant at speed, the 63 S has some glaring flaws on the daily commute. The ride is clearly more suited to keep the AMG planted in the corners and is quite stiff. That can be overlooked, but the 9-speed transmission’s performance at lower speeds cannot be ignored. It is incredibly clunky at lower speeds and botches changes whenever the AMG comes to a slow, gradual stop. In stop-and-go traffic, it is extremely frustrating and a serious bitter note on the 63’s livability.

While the transmission can cause outburst of profanity, the upscale cabin helps to relax the mind with lux features and supple materials.

Genuine leather seating (heated in the front) is standard with either wood or aluminum trim, multi-color ambient lighting on the dash and doors and Burmester surround sound system.

Popping out of the dash is a 10.25-inch display for Mercedes’ COMAND system. It’s not the fastest or most intuitive infotainment system out there, and the rotary/touchpad combo to work the system is awkward to use, but the display is attractive. Sirius XM, Android Auto and Apple CarPlay connectivity are standard.

The Driver Assistance Package ($1,700) includes, you guessed it, a bevy of driving aids like lane-keep assist and automatic emergency braking, among several others, and features Mercedes’ savvy DISTRONIC smart cruise control system.

In the four-door C 63 S, rear passenger space is respectable for adults with 40/20/40 folding seats, and the trunk provides 12.6-cubic feet of cargo room.

Despite its immense power and performance, the AMG is attractive but subdued in its styling. More geared toward the executive who has the designer watch that doesn’t check the time constantly whenever others are near.

Deft handling, gobs of speed, primo appointments and features coupled with the practicality of a sedan make the C 63 S and a prime option in the compact performance car market. And it is the rarity that anything in that market has a V8, let along AMG’s fabulous 4-liter.

But those who put a premium on the ability to shred corners on a track day and have a supremely comfortable ride on the way home could be disappointed by the AMG’s harsh ride and maddening transmission performance in slower driving situations.

The C 63 S has not dethroned its bigger cousin, the GT 63 S, as the best car I’ve ever driven, but it is absolutely a load of laughs and luxury.