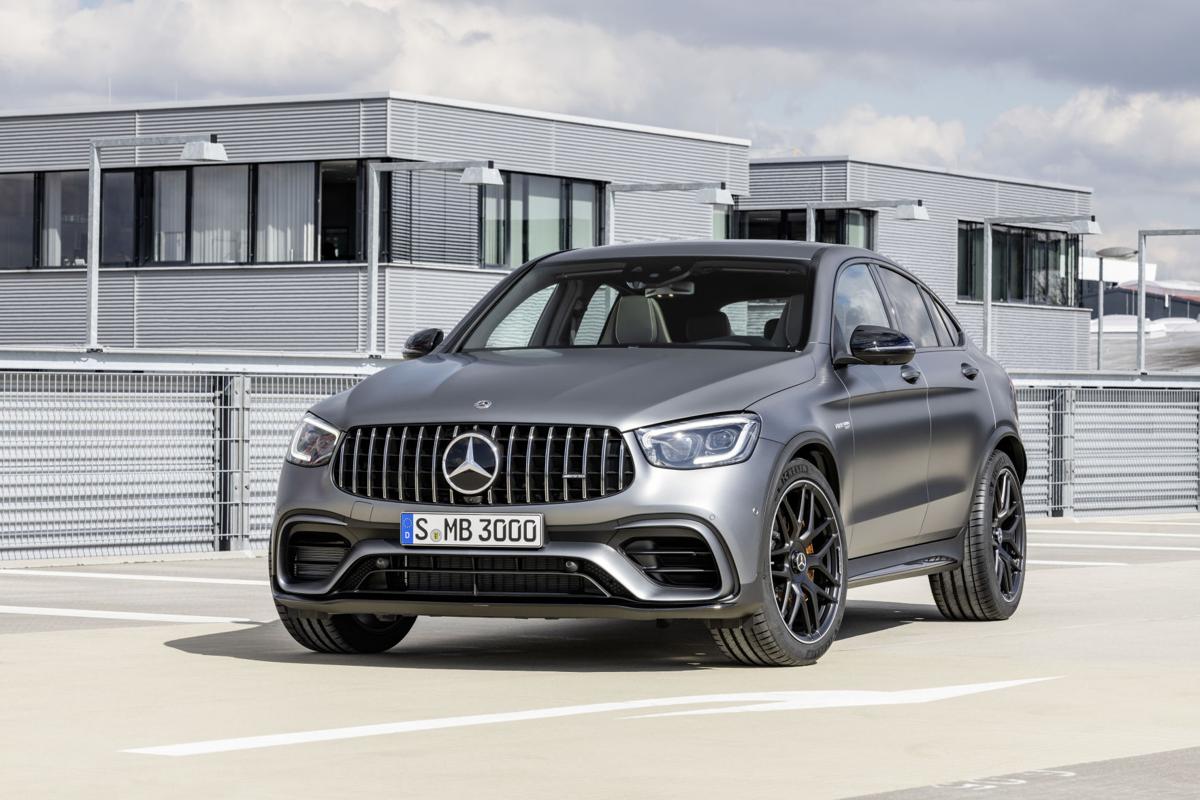 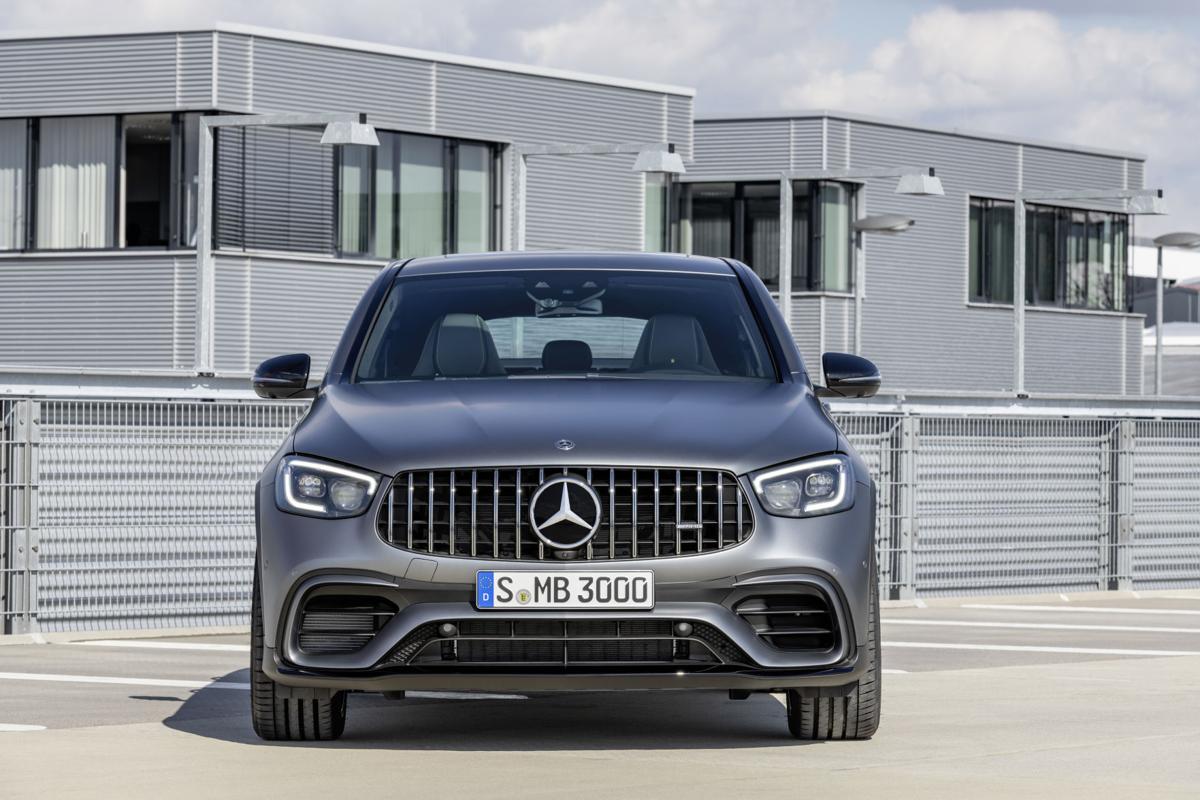 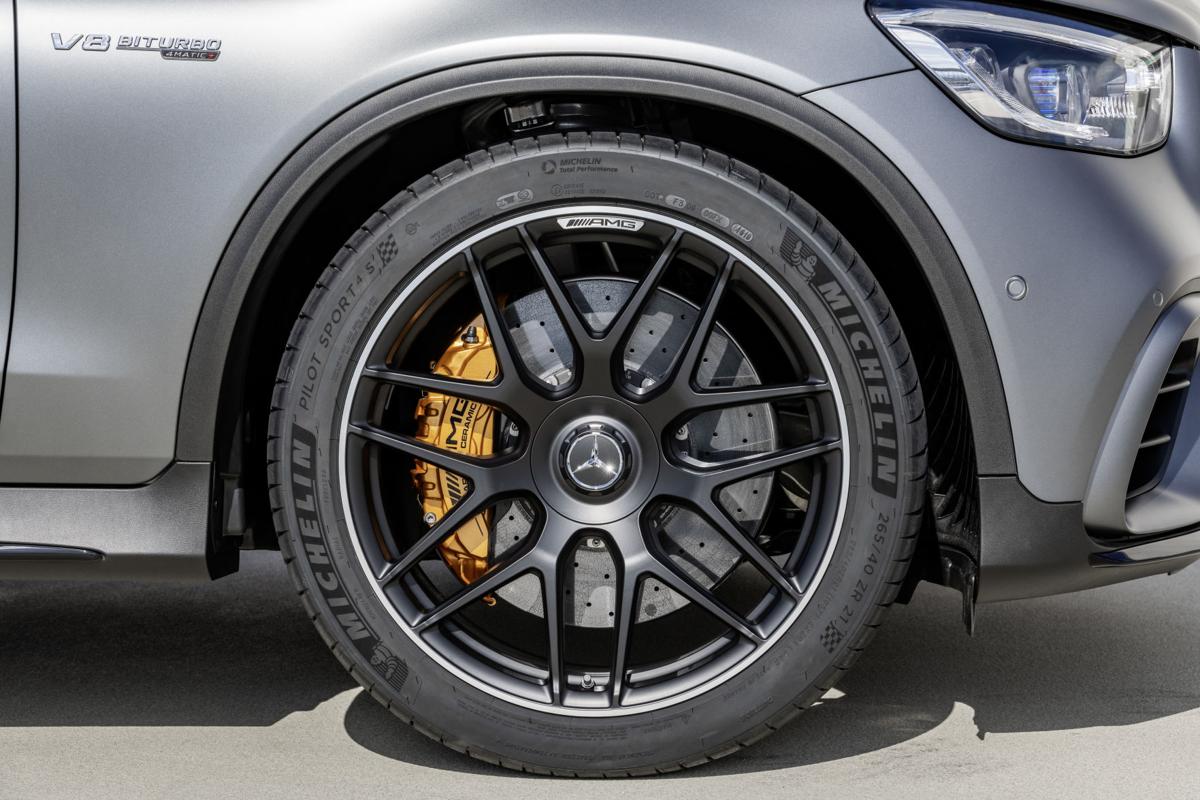 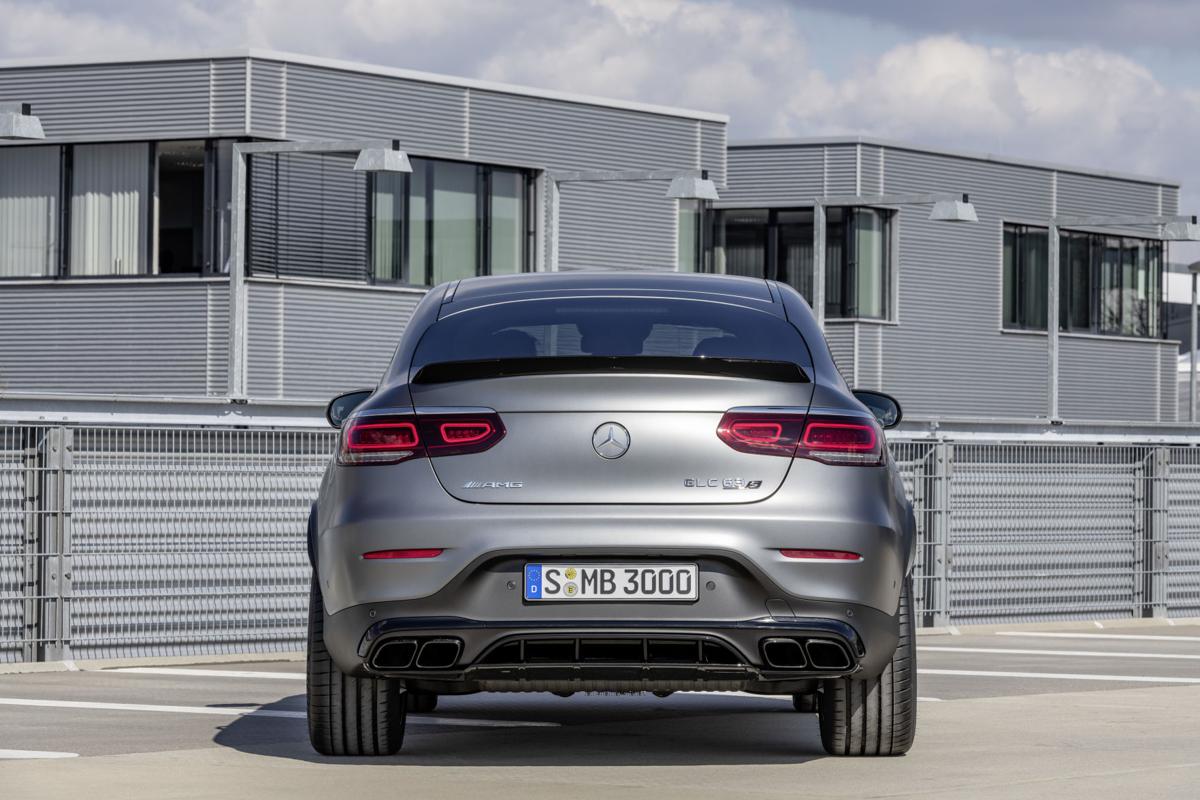 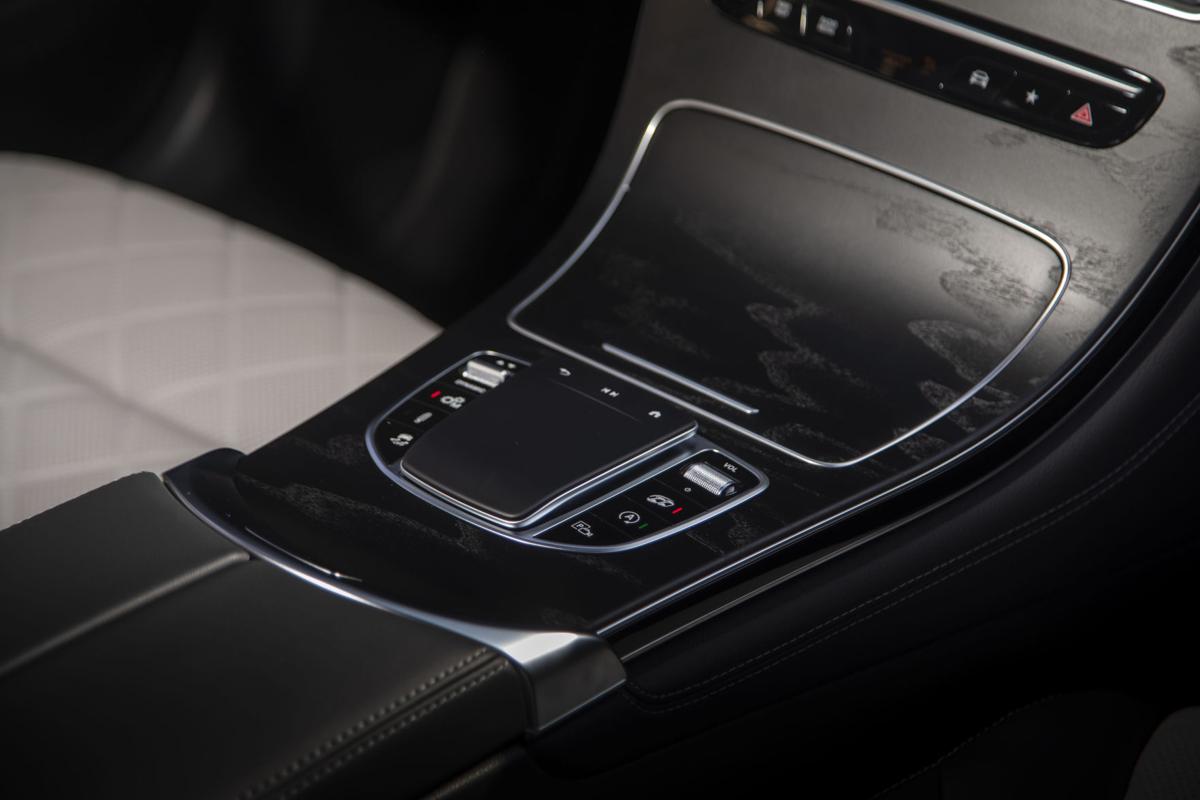 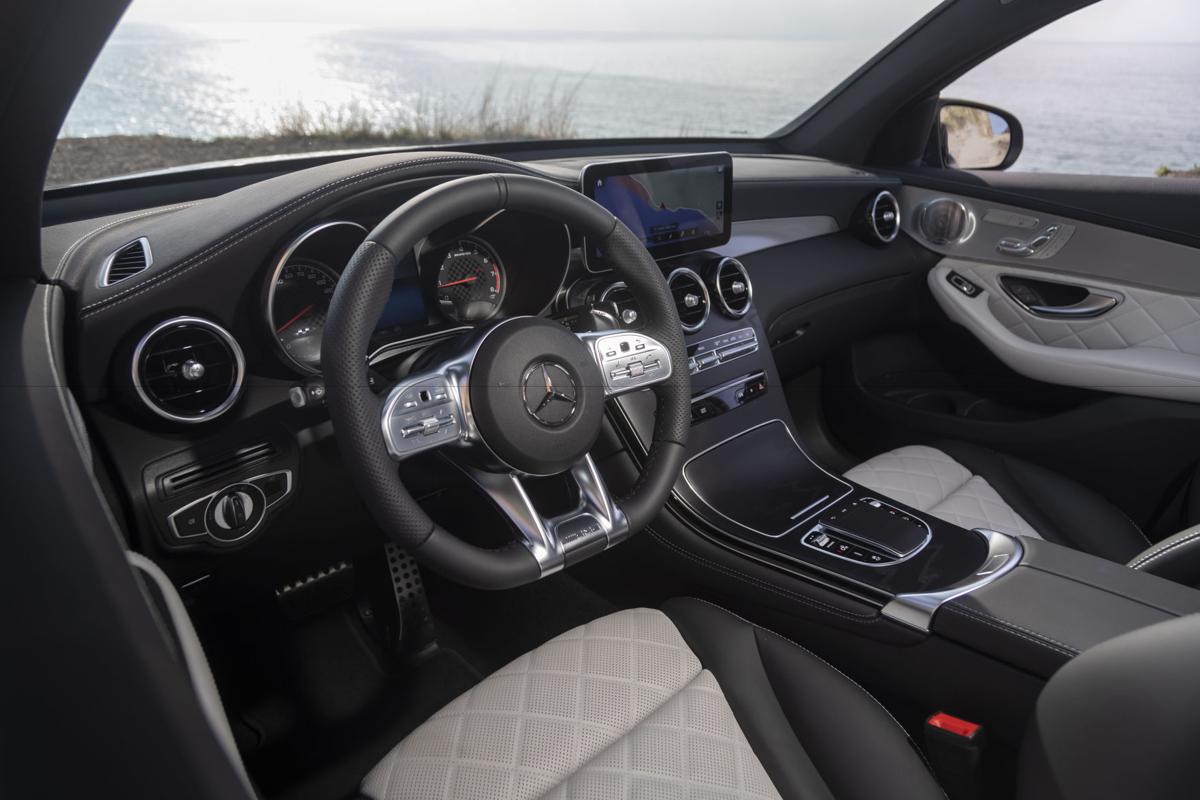 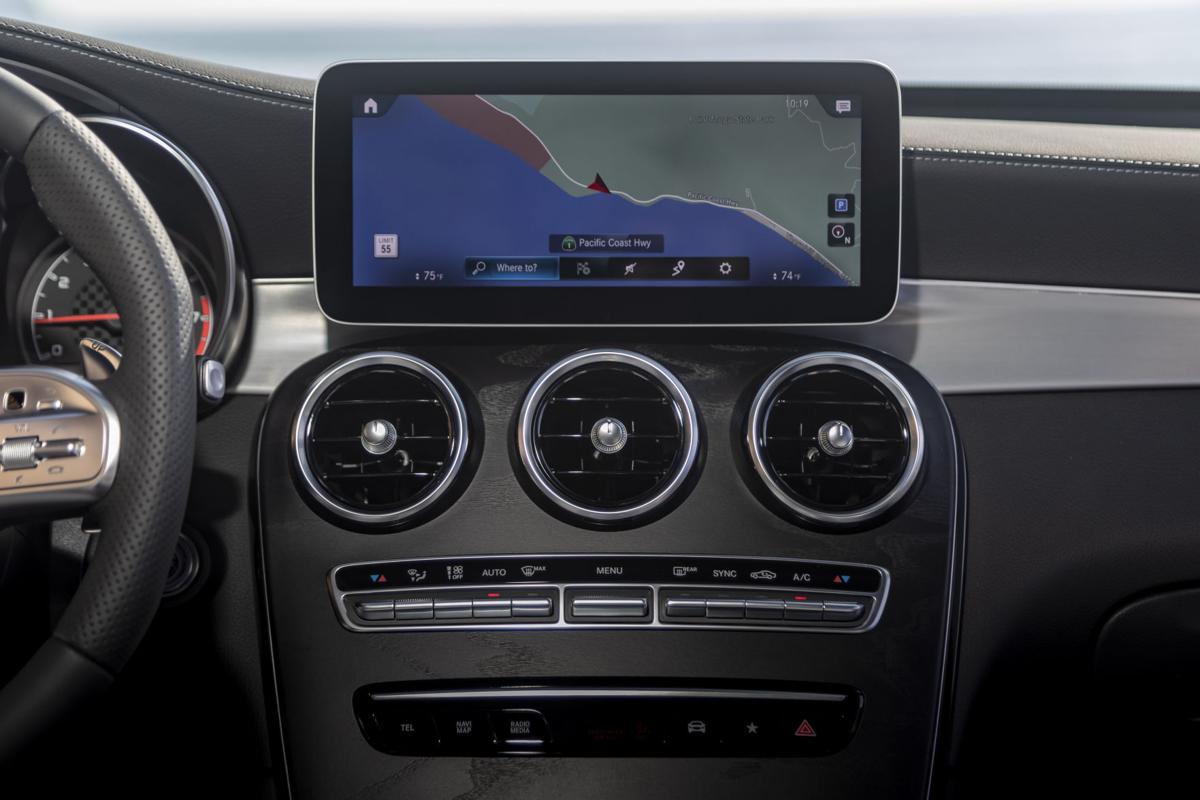 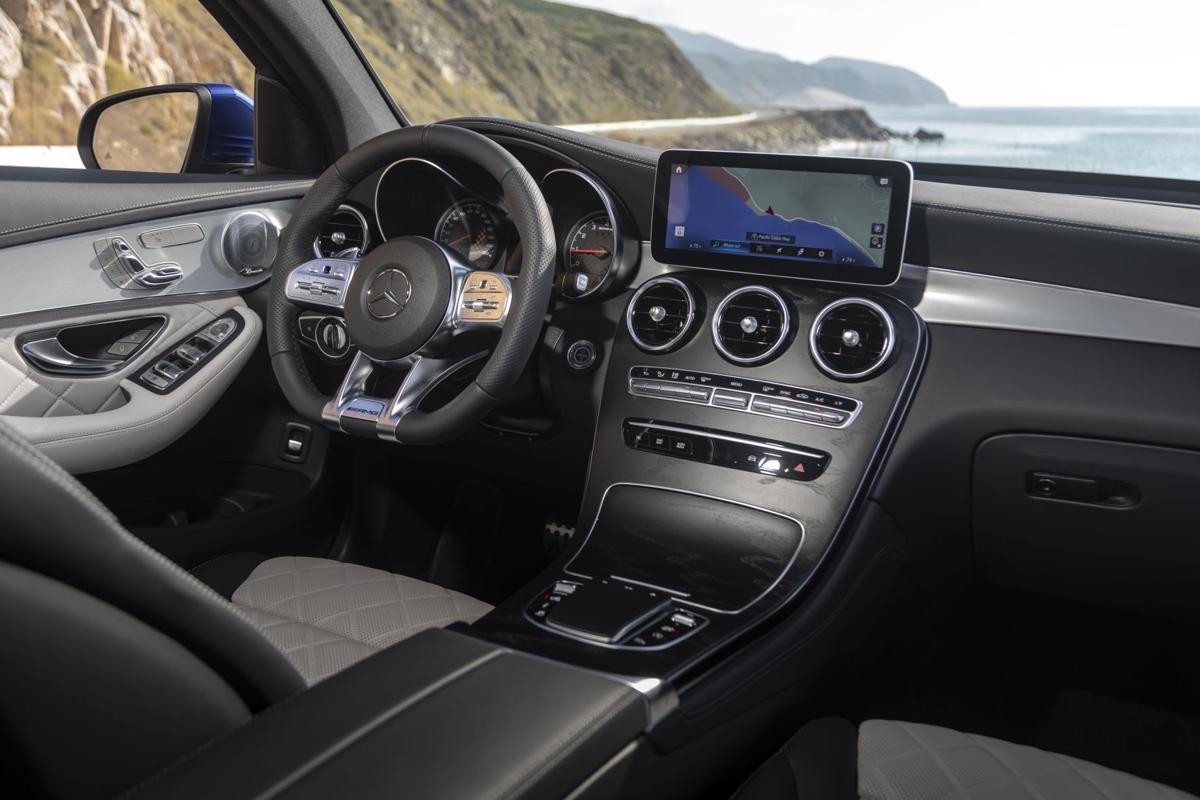 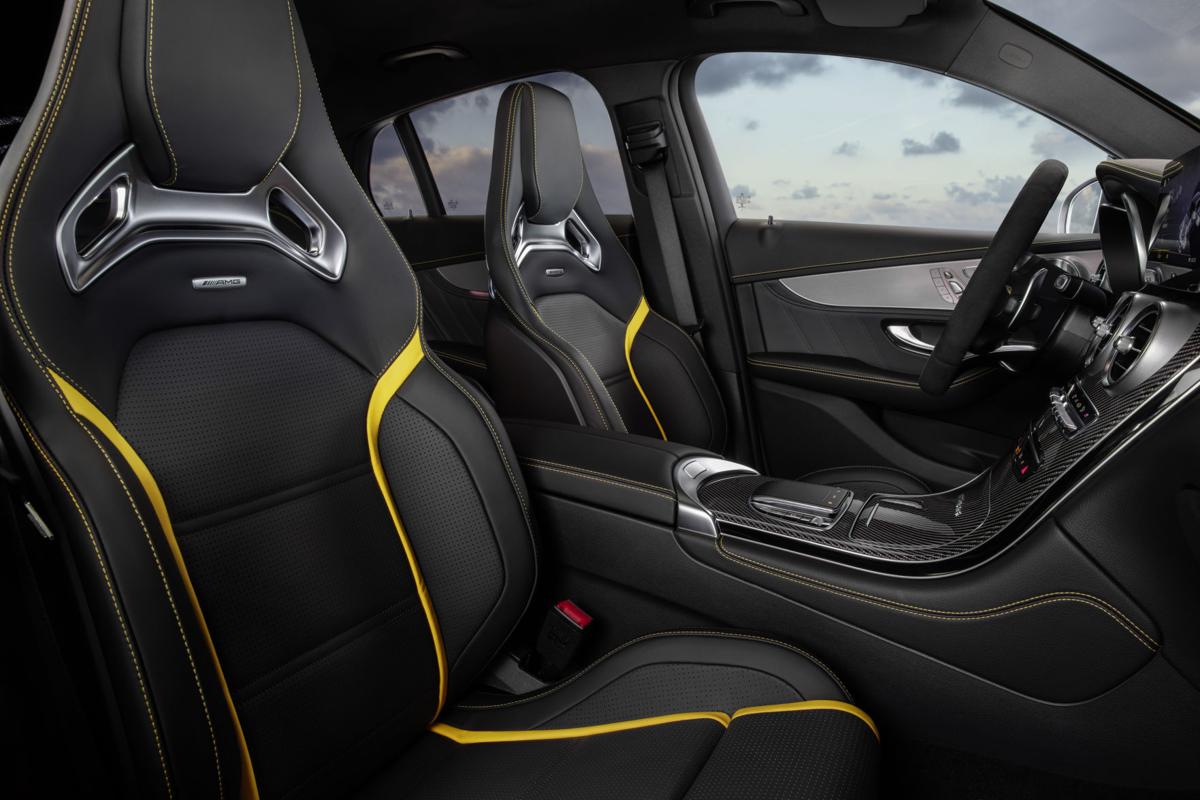 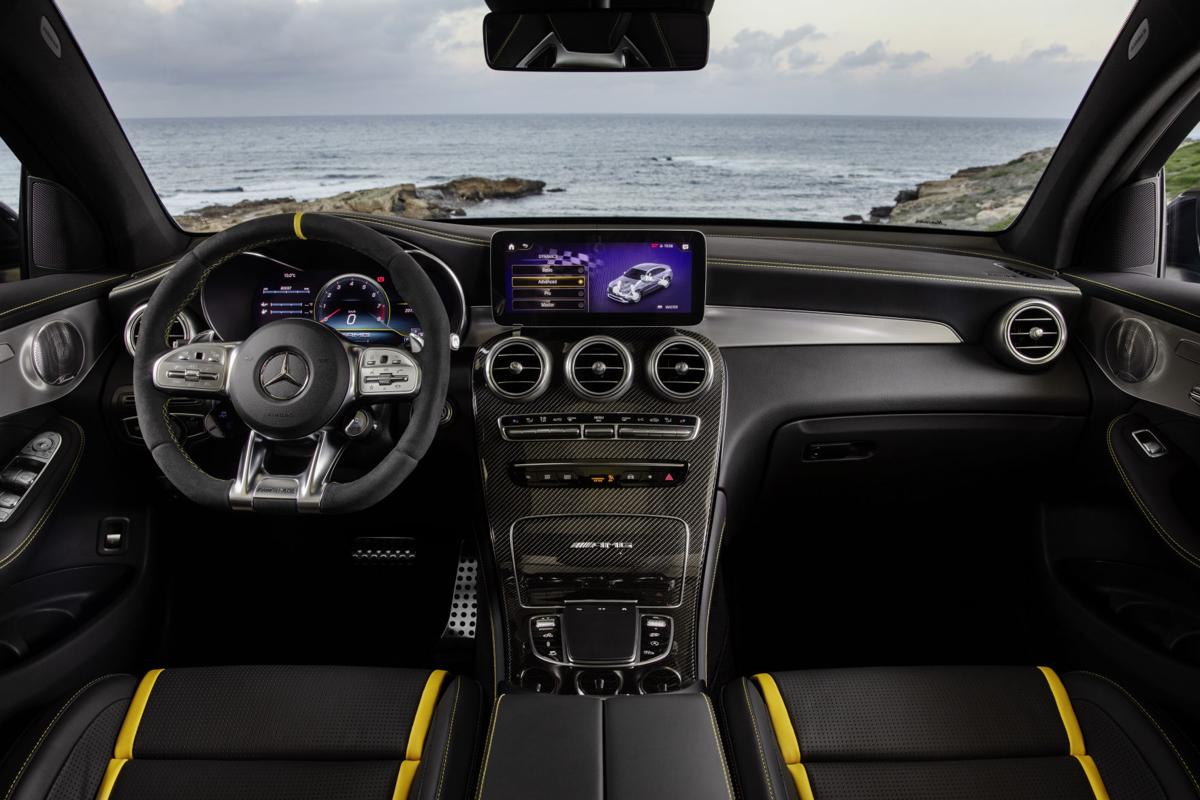 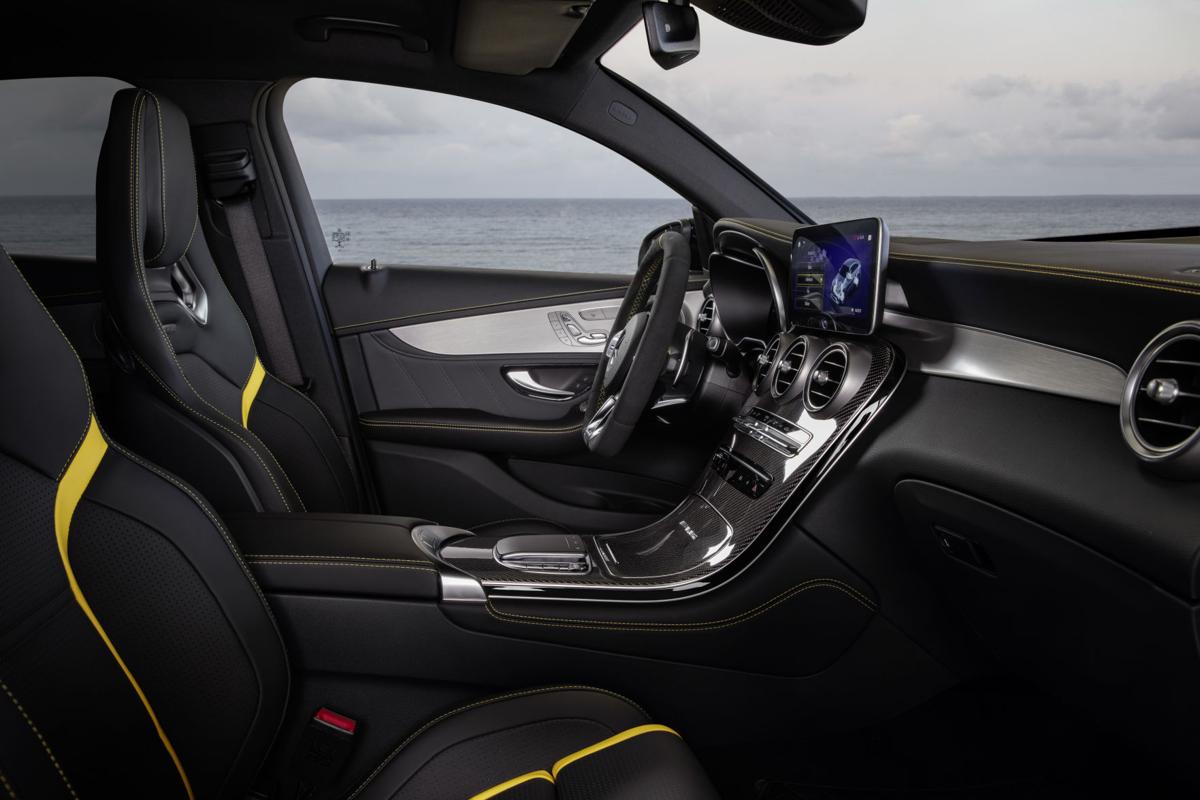 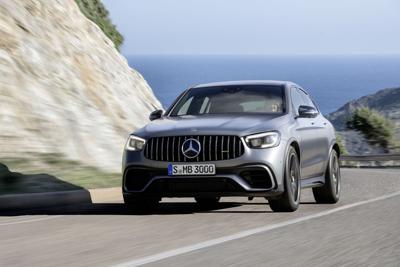 Around 10 miles from my home is a road that is a one-stop shop to test the overall grip, body roll, balance and performance tendencies at speed of the cars I pilot. It is a cut-through road that is seldom used, so traffic is light. There are no real concerns of upsetting neighbors because there aren’t any, just expansive tracts of grassland bordered by equestrian fences. Though, I’ve never seen a horse around.

The road features a long, sweeping corner that crests a hill and descends gradually until the bottom seemingly drops out like you’ve driven off a small ledge. That ledge throws you into a sharp corner that rapidly rises to another crest and a turn in the opposite direction.

The ledge-into-sharp-corner bit will cause understeer in anything susceptible to the tendency. Want to swing the tail out? Use the same corner and add some power for lift-off oversteer. The extensive sweep is sure to cause body roll in cars likely to lean, and the crests can determine how grippy it is when things go a bit light. And depending on your direction of travel, you can traverse either a positive or negative camber turn.

It is not spectacular in appearance, nor is it a proper track where I can put the hammer down without breaking the law. But even traversing it at the speed limit, okay, maybe a touch over the speed limit, can tell you so much about the handling characteristics of a car.

And what that stretch of asphalt told me about the Mercedes-AMG GLC 63 S was that it was a serious performer. While traversing this bit of road, the 63 S actually induced me to yelp, which — like getting me to not have a beer, or four, after the day is done — is a damn near impossible task.

AMG’s version of the GLC is rather ridiculous in the grand scheme of things. And that makes it easy to love.

While chasing those figures, the 63 S will provide a hell of a soundtrack.

The V8 growls and barks to put a tingle up your spine. Come off the throttle high in the rev range and it snaps, crackles and pops like the cereal characters — if they happened to hopped up on meth.

The peak torque of the 63 S runs from 1,750 to 4,500 rpm, getting the bruiser off the line and off to the horizon in a hurry. The GLC is also quick to get out of bends, putting its power down to all four corners without overstepping. The 9-speed automatic transmission serves smart and lightning quick changes, and there are paddle shifters for those who would rather do it on their own.

With fully variable torque vectoring, active dampening and air suspension, the 63 S has the agility and poise to suggest it were much smaller and lower to the ground. Putting the AMG in any of its sporty driving modes will stiffen the steering, and it direct and communicative, giving an added boost of confidence through the bendy bits.

Dynamic engine mounts are fitted to the 63 S version which can soften and reduce vibration on leisurely treks and become rigid to keep the bulky engine in place when driven with fervor.

What ultimately spurred my yelp behind the wheel was the GLC’s steadfast poise through one of the bends of my tester road. I approached it at a speed that probably was not advisable, and the AMG rode through the corner as if it were on rails without a hint of a misstep or lean. The levels of grip the 63 S offers despite its size and high center of gravity is staggering.

During this holler-inducing run, the 63 S was in Sport+, one choice among a myriad of driving modes.

In addition to Slippery, Comfort, Sport, Sport+, Race and customizable Individual modes, AMG has now added subsidiary modes — Basic, Advanced, Pro and Master — to the list. These are automatically paired with specific driving modes, so I don’t really understand the need for them. Except maybe to stroke your ego that you attacked corners in “Master” mode.

AMG’s flat-bottomed, performance steering wheel is fitted to the GLC, and rotary dials allow drivers to change the drive mode and suspension settings on the fly.

The 63 S is chock-full-o-fun when driven with gusto, but being a crossover, buyers are still likely going to use it for everyday trips and tasks.

For that, the 63 is filled with toys and creature comforts, but it is a bit rough in terms of ride quality.

Mercedes’ MBUX infotainment system powers a 10.25-inch touchscreen along with a crisply colored 12.3-inch digital instrument cluster which dominate the dash. I’m still not a fan of the touchpad system for navigating menus, but the system itself is relatively intuitive.

Brake and blind spot assist are standard while the Driver Assistance Package ($1,700) adds a bevy of active safety features and smart cruise control.

The interior is modern, attractive and striking, and optional carbon fiber interior trim ($975) works well as an accent. The exterior is bound to be far more polarizing, with the 63 S Coupe sporting its rather ungainly fastback rear. Otherwise, the AMG has aggressive, menacing looks that suggests it would dump your books and steal your lunch money if it could.

The GLC’s ride can be a bit bullyish, too. There is no getting around its harsh ride, and comfort mode is such in name only. The 63 S also has the tendency to buck forward from a stop around town or in stop-and-go traffic. There is no getting it to gently, slowly move. You can approach the throttle with trepidation, but no matter how small the input, the AMG is going to lean back on its rear arches.

The sloped roof also cuts into headroom for rear passengers.

But those are minor groans in the grand scheme of things, like getting a bit of sand in your shoes after spending a luxurious, relaxing week at a beachfront home.

The 63 S is ridiculous in all the right ways. And to the people who have homes anywhere near the general vicinity of my special bit of road, it sounds good, doesn’t it?