You are the owner of this article.
Edit Article Add New Article
You have permission to edit this article.
Edit
Home
Publications
Calendar
News
Opinion
Podcasts
Submit
Announcements
Classifieds
Obituaries
About Us
Advertise
1 of 11 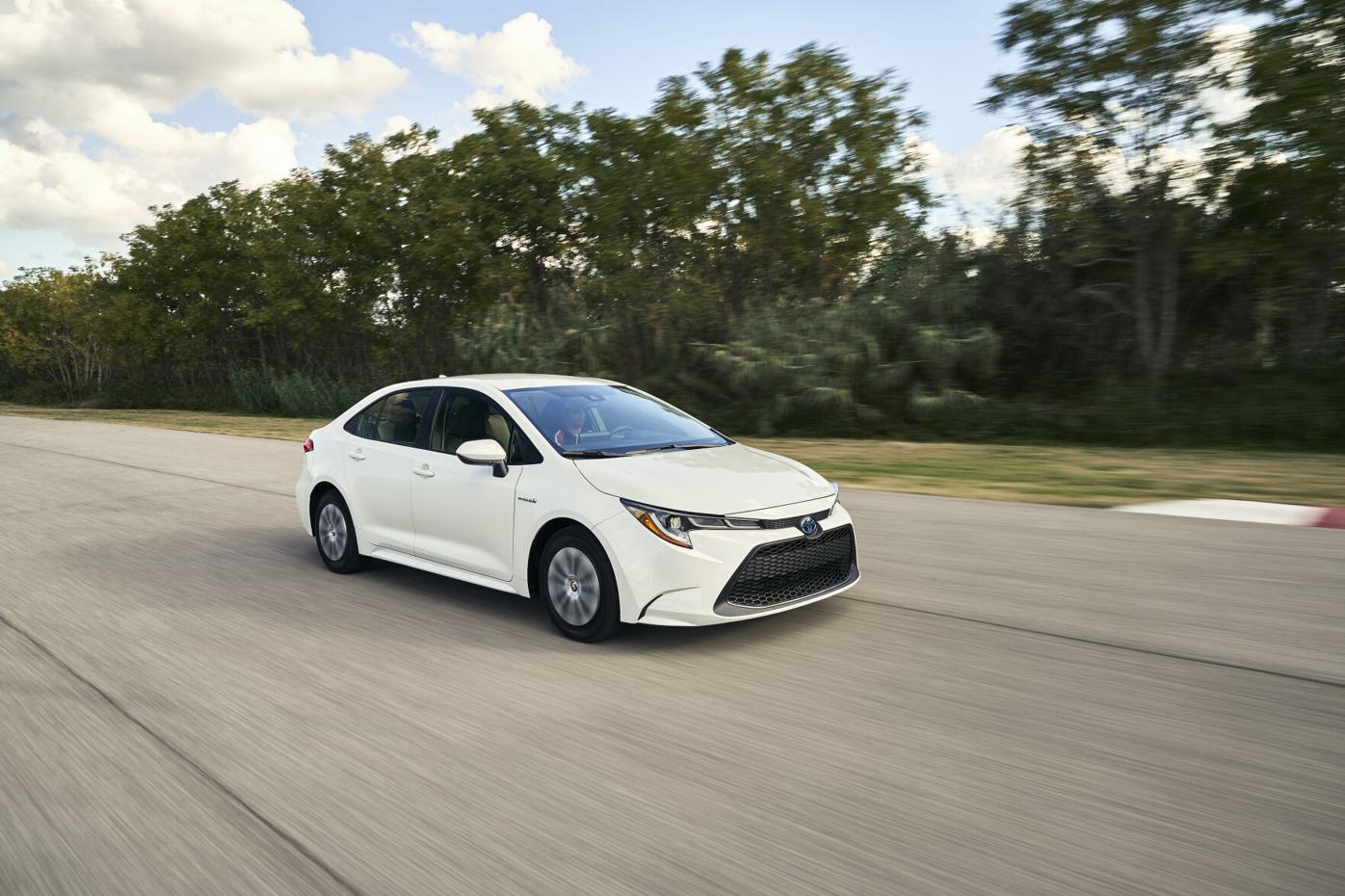 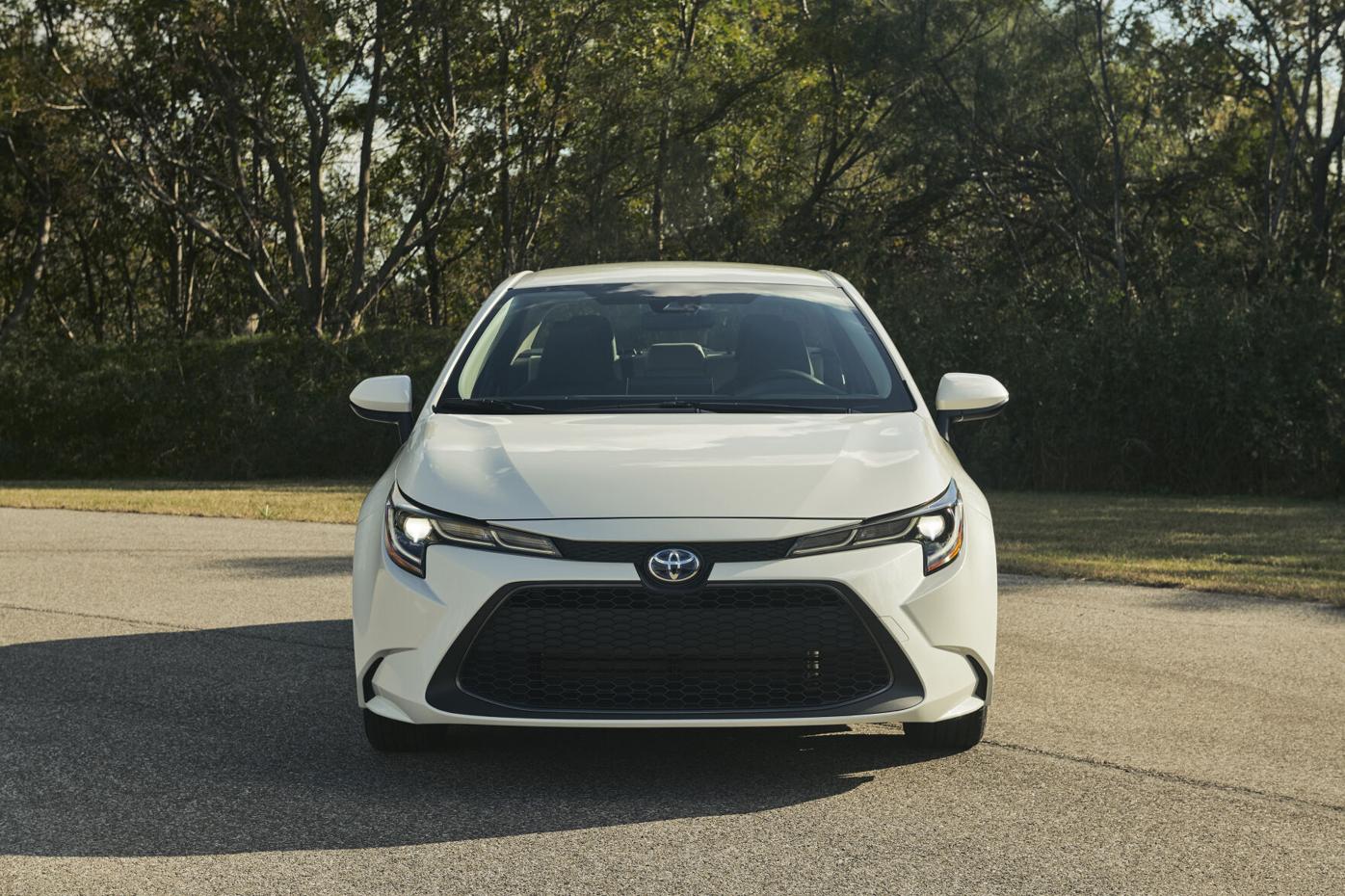 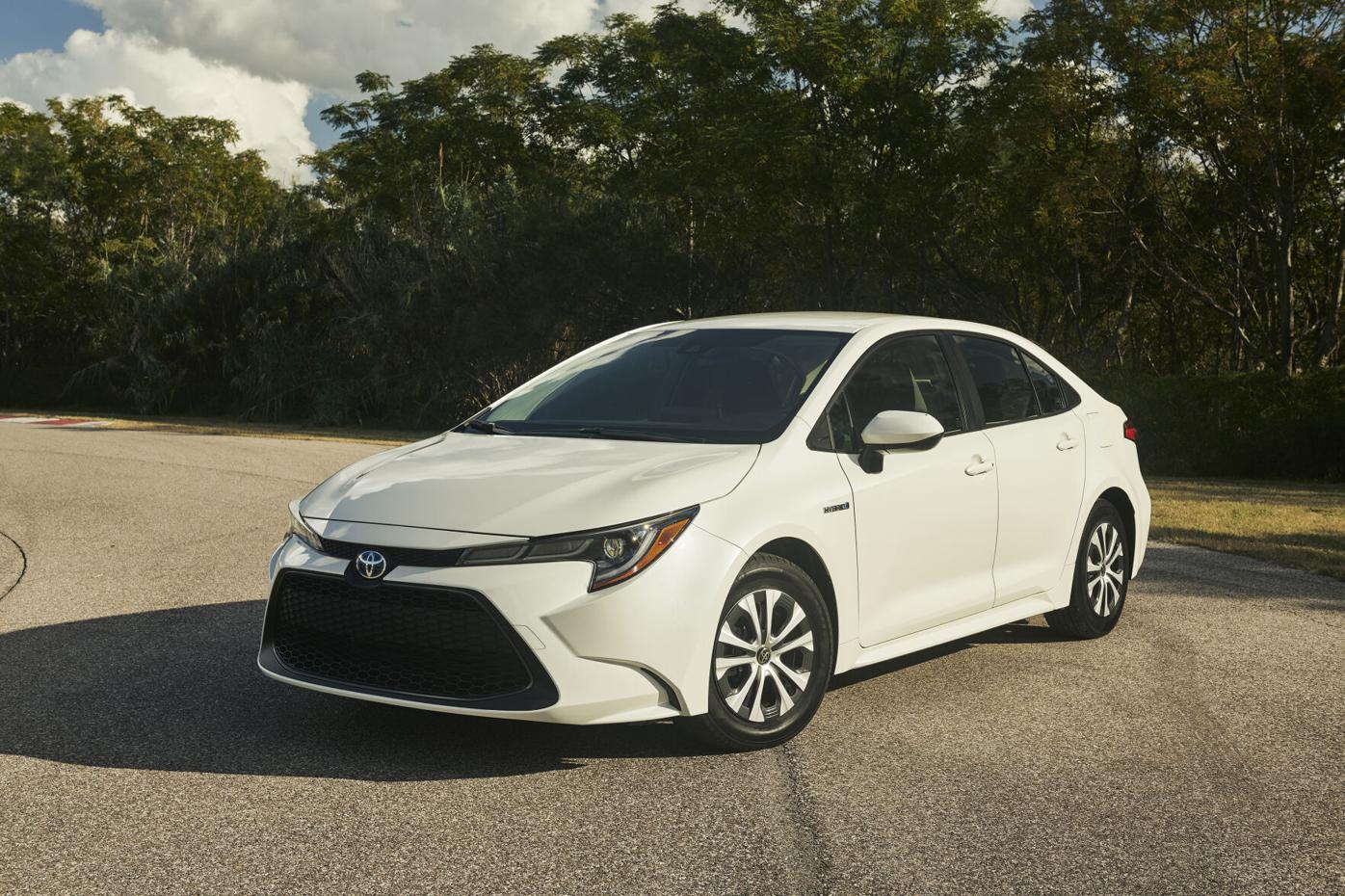 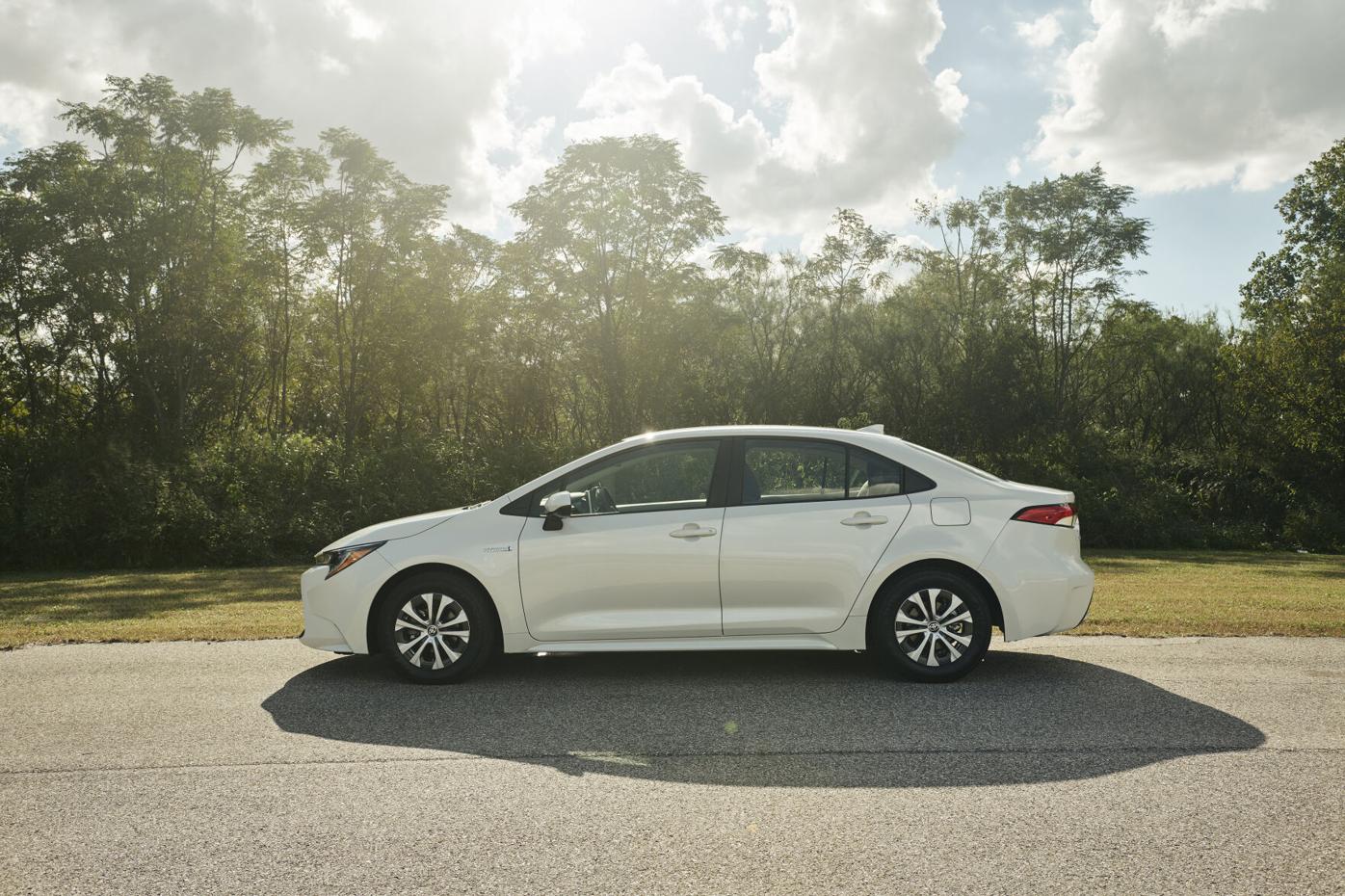 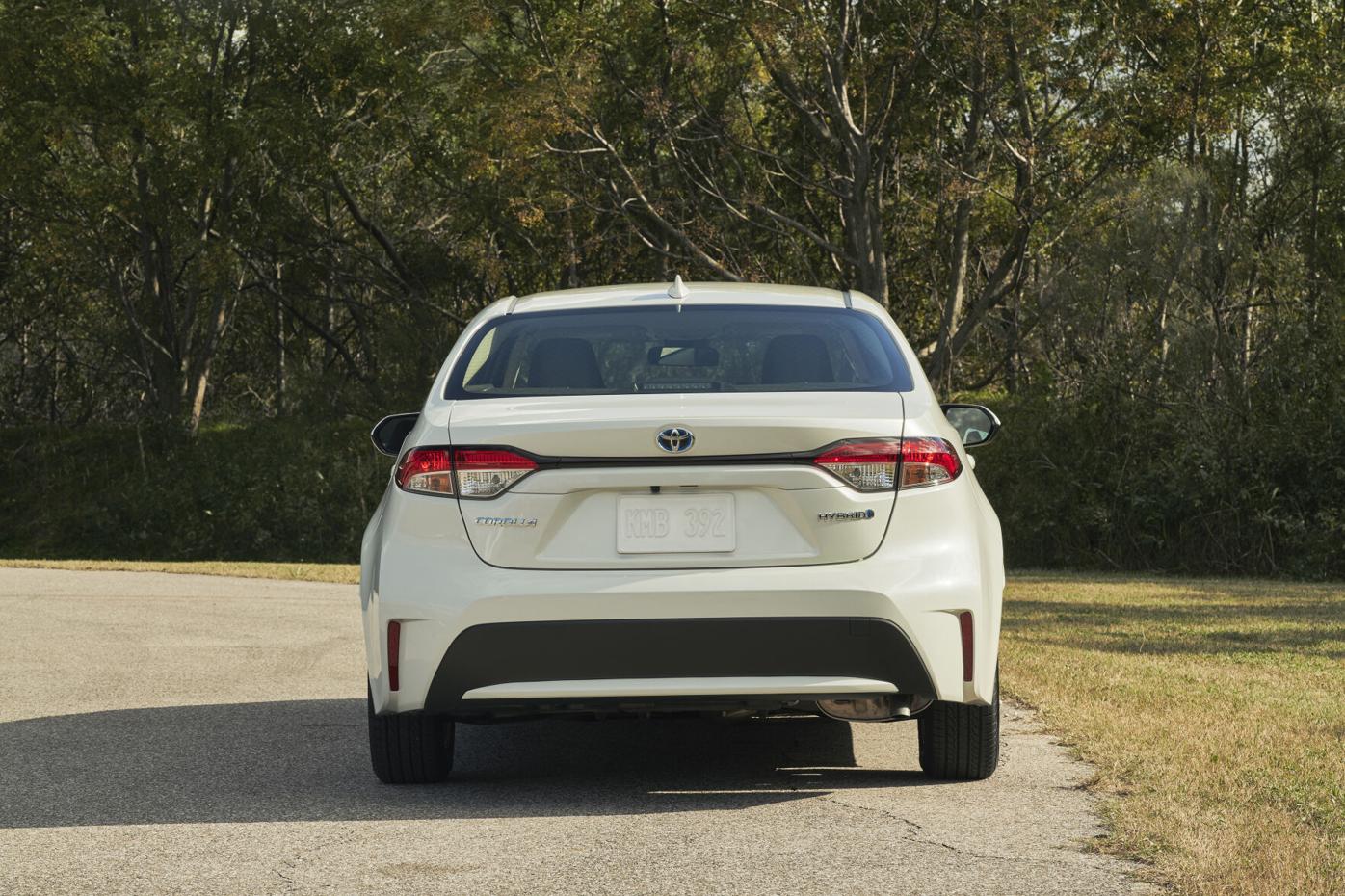 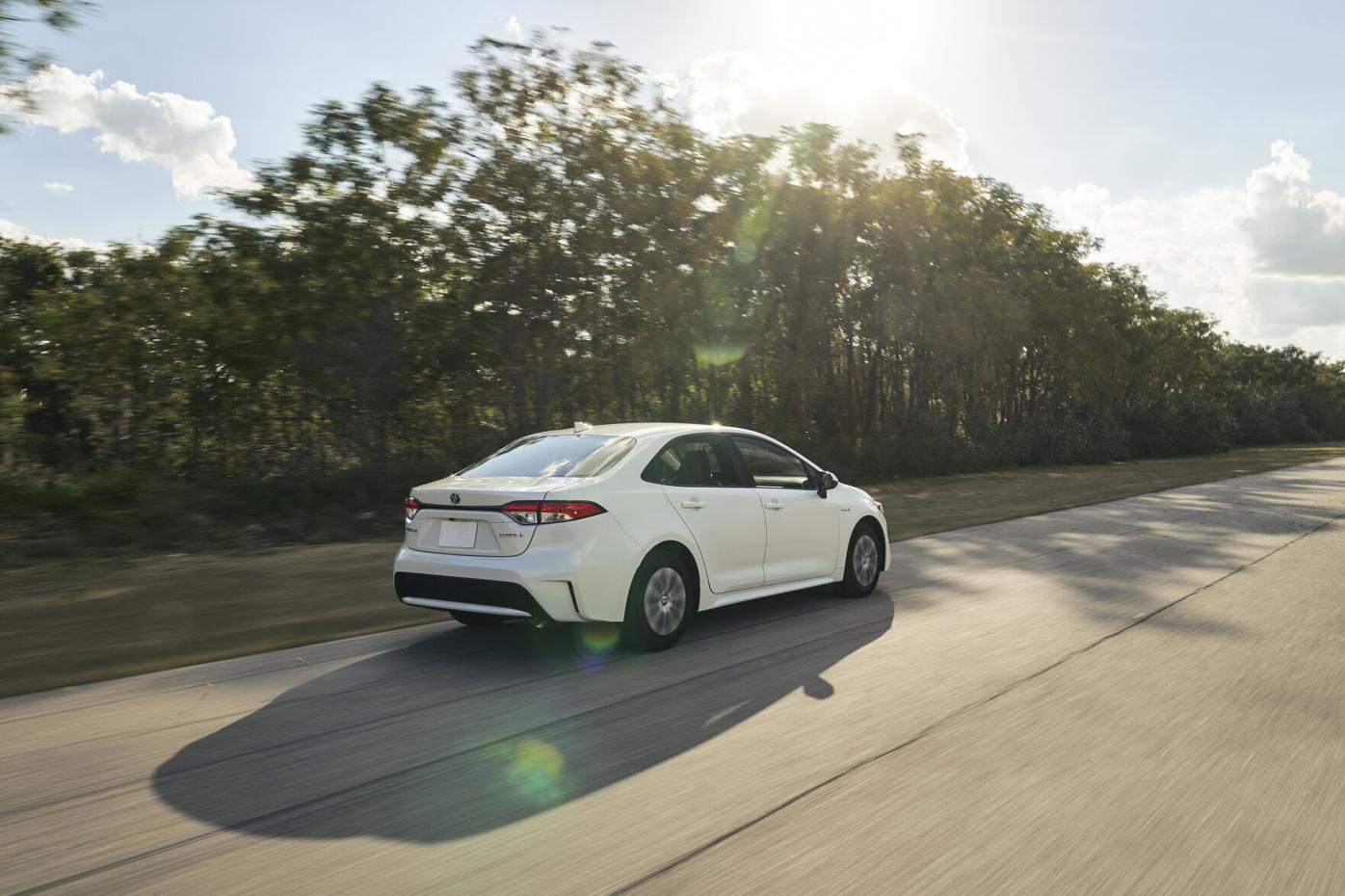 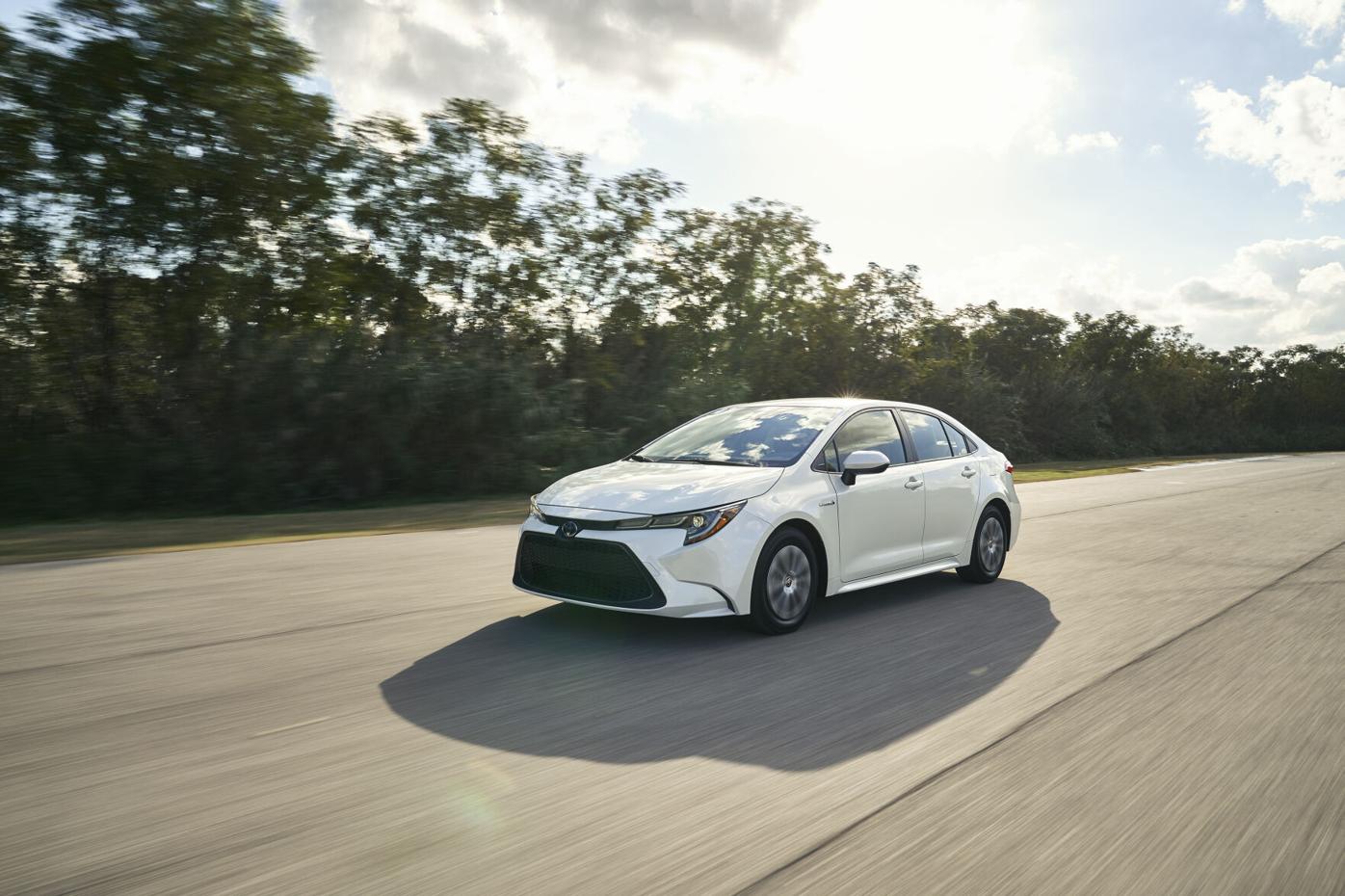 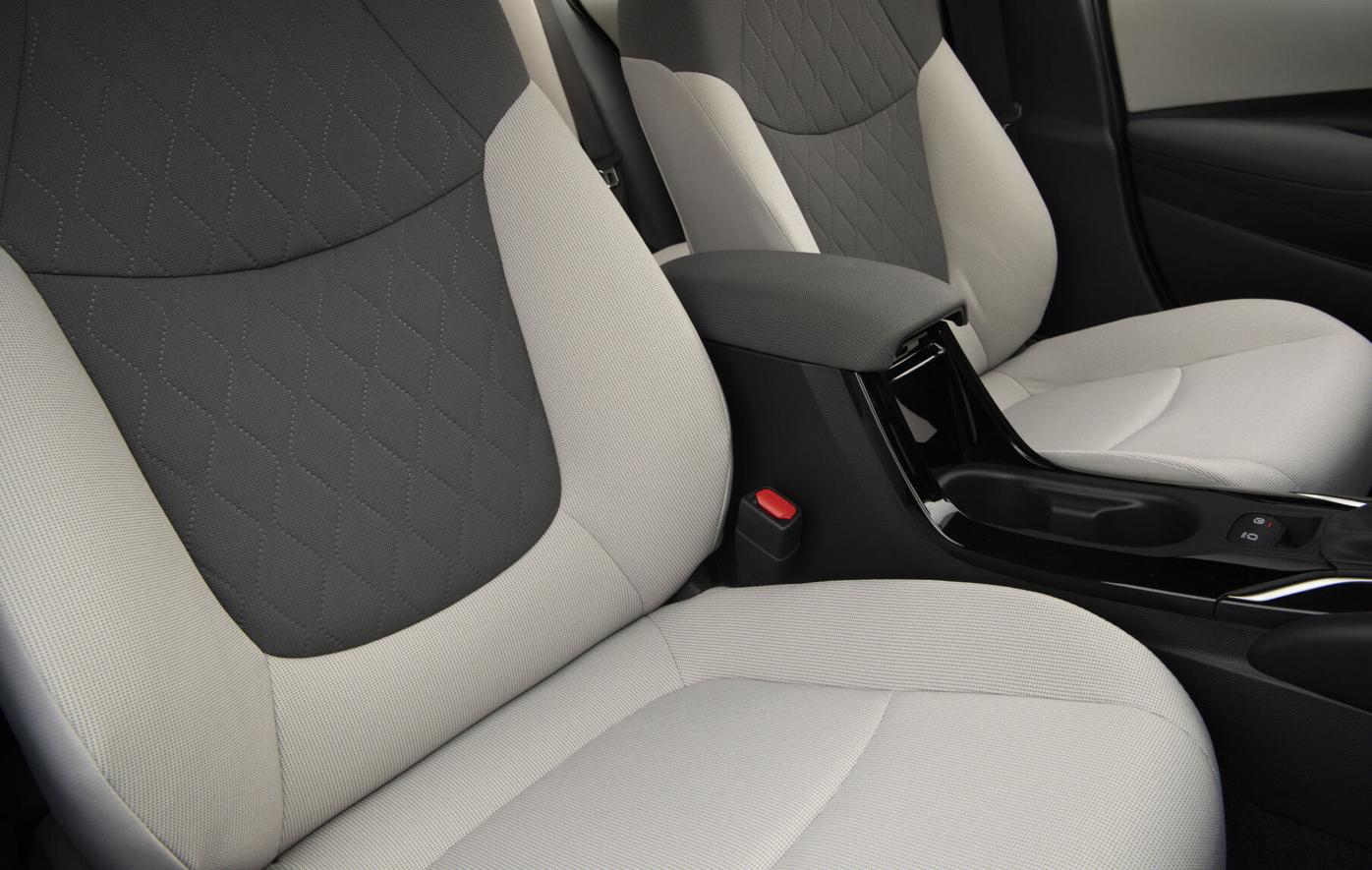 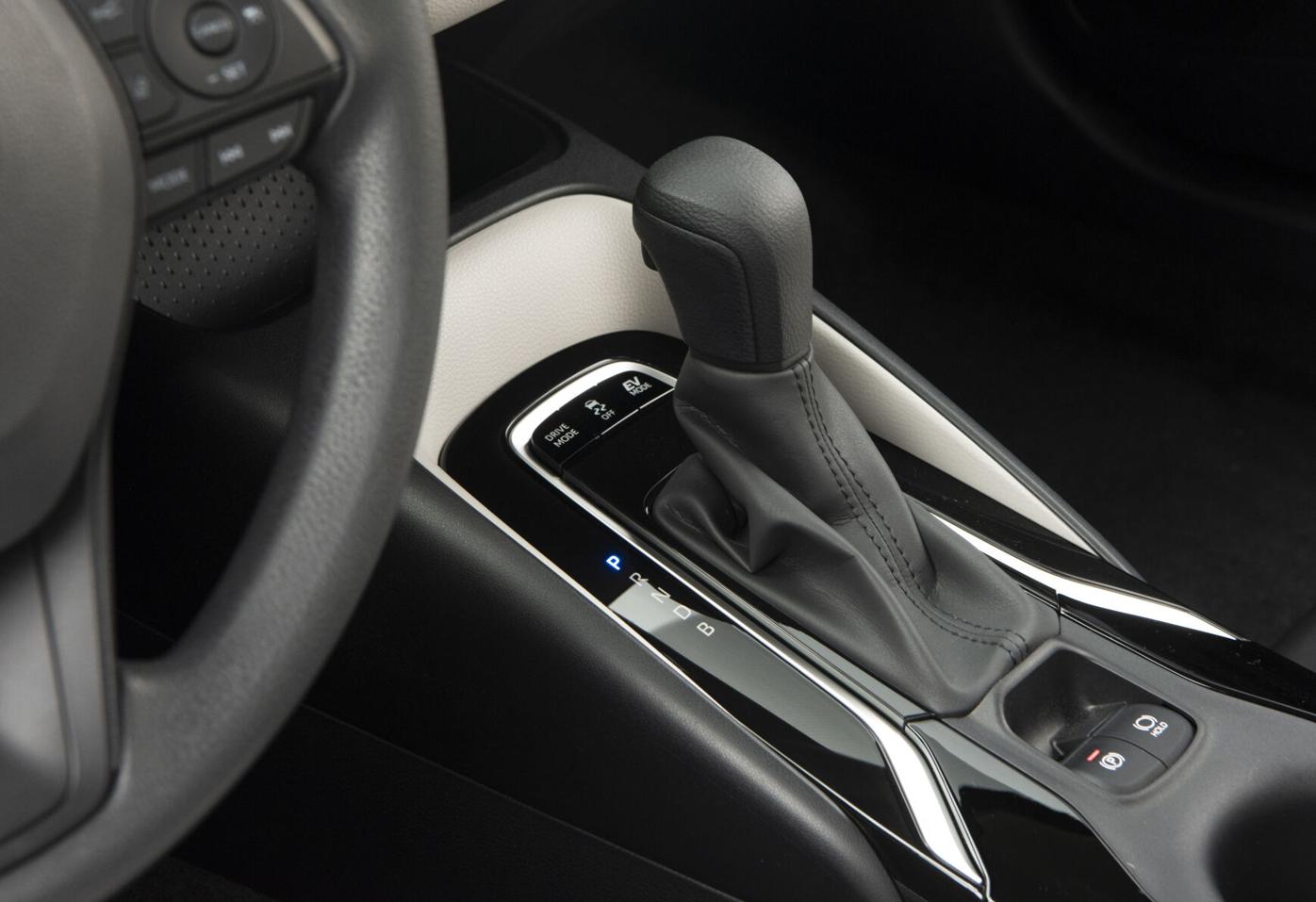 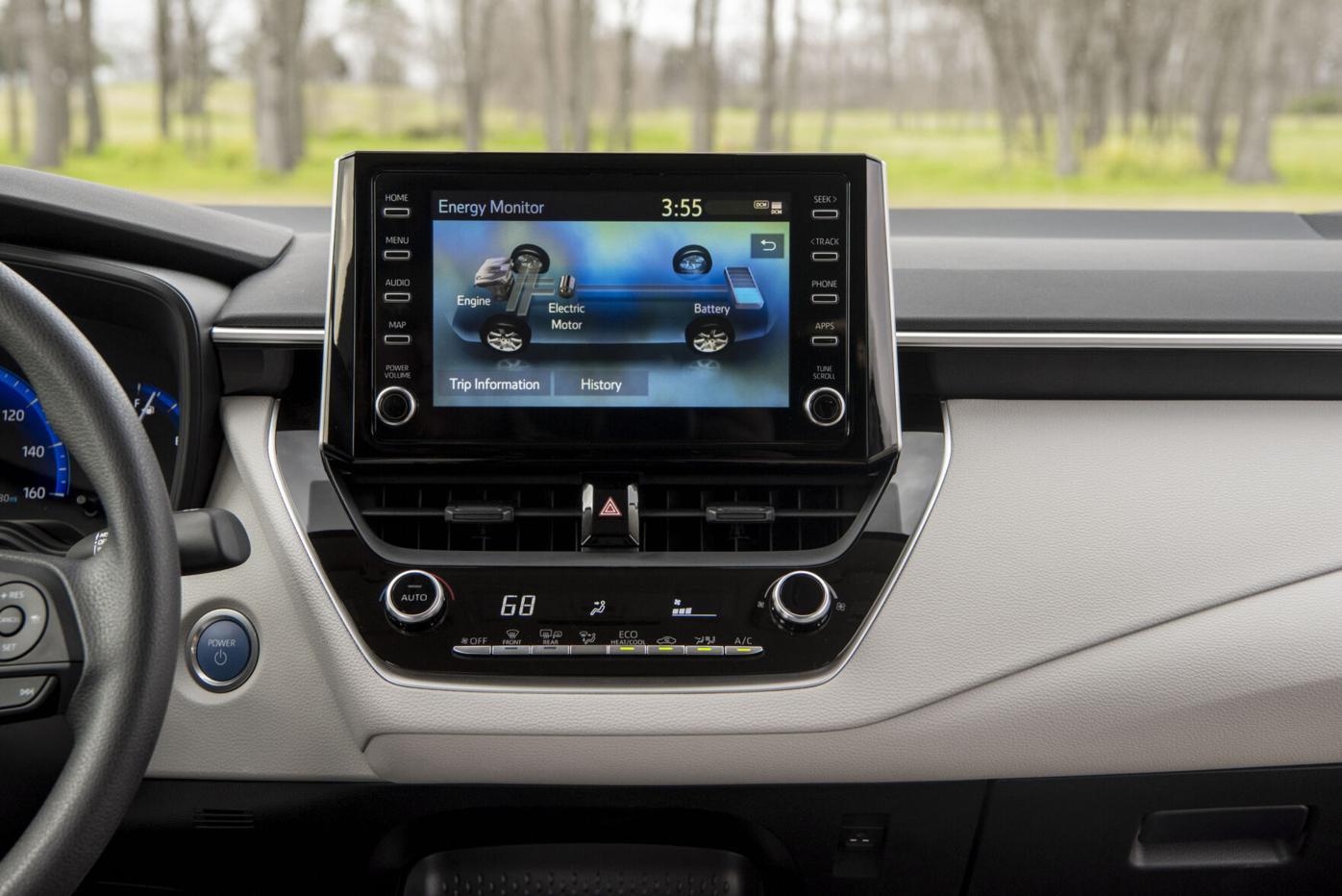 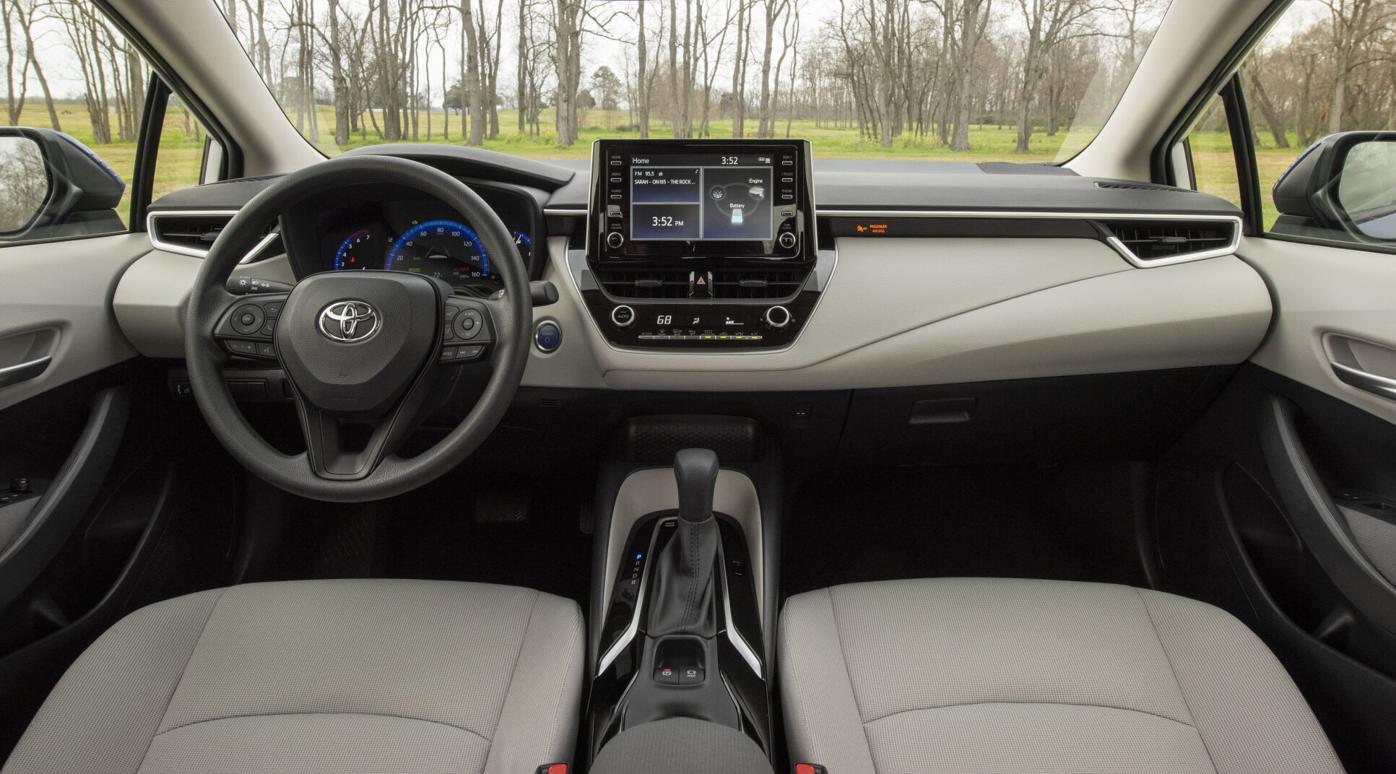 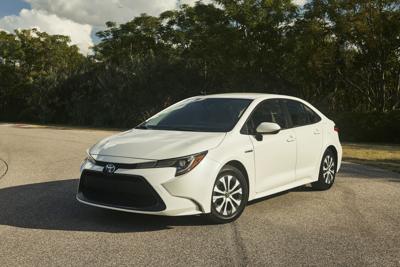 Toyota was apparently not satisfied with putting a few million new Corolla’s on American driveways in the early and mid-2010’s. It recently revamped the subcompact, introduced a hatchback version in 2018, and now for the first time in the U.S. a hybrid Corolla is being offered.

And if you though the standard Corolla was dull to drive, just wait ‘till you get a load of the hybrid!

The hybrid is certainly not going to light the fire of an enthusiast, but considering Toyota has been selling over 300,000 new Corolla’s per year every year since 2012 — and for many years prior to 2012 — driving dynamics appear to be lower on the totem pole of importance to hundreds of thousands of buyers.

Other than a humdrum experience behind the wheel, the Corolla hybrid has a relaxed ride, it is supremely efficient, loaded with standard features and comes with a low price point for breaking into hybrid territory.

The Corolla has been redesigned for 2020, and while the new looks aren’t a significant departure from 2019 models, the fascia does have a more aggressive appearance with its gaping maw of a grille. The headlights have been reworked to look like an axe a video game character would wield, and the gaudy, faux intakes of previous models have been smoothed out. Updated doors also provide more character to the Corolla’s profile.

All models ride on 15-inch wheels with all-season tires, and buyers can have their choice of seven (bland) colors and either black or light gray interior fabric. No cowhide available here.

Toyota has lifted the 1.8-liter four-cylinder Atkinson engine and double electric motors from the Prius for use in its newest hybrid model. The system is good for 52 combined mpg (53 city, 52 highway), which makes it one of the most efficient hybrids available.

Toyota says the Corolla’s hybrid system’s 121 horses provides “decidedly responsive performance.” I decidedly disagree. I would say it’s about as responsive as my family’s computer after I discovered LimeWire. However, the system does transition smoothly and quickly from electric power at throttle tip-in before the engine kicks on to do the heavy lifting.

For this commuter car, driver’s need some foresight to overtake at highway speed. Then again, if your commute takes you through metro Atlanta, you’ll only be passing someone while doing 6 mph. Even during a pandemic.

While down on power, the Corolla serves up a mostly smooth ride. Harsher bumps and potholes can jar passengers, but aftershocks are well controlled.

Gas-only Corolla buyers have a choice of trim levels, but the hybrid is only available in LE guise, which is toward the lower end of the scale on standard models. Prices start at $23,880, which is on par with other small hybrids like the Hyundai Ioniq and Honda Insight.Buyers should not expect to pay too much more that the starting price as no options packages are available, just some add-ons like all-weather floormats, mudguards and the like.

The Corolla’s low price point doesn’t equal a lack of features, however.

An 8-inch touchscreen rises from the center of the dash to control Toyota’s Entune 3.0 infotainment, which is easy to use but perhaps not the most attractive or quickest system. Connectivity adds to the Corolla’s long list of standard features with Apple CarPlay and Amazon Alexa compatibility. Though Android users are, for lack of a better term, S.O.L.

From the driver’s seat, the Corolla’s layout is intuitive, and with a small footprint, all buttons and knobs are easy to reach.

Though it has a smaller stature, the Corolla will accommodate four adults, so long as they don’t happen to be near the same height of an L.A. Laker, and three smaller kids can sit in the rear without the constant din of “He’s touching me!” every 3.6 seconds. Cargo space is on the tighter scale of things with 13.1-cubic feet of storage offered from the trunk.

The Corolla hybrid is certainly not the most exciting subcompact to drive, and neither is it necessarily the best looking or most spacious. However, it is laden with standard features and is mostly comfortable, supremely efficient and affordable.

Buyers who want a commuter that puts more emphasis on amenities and saving at the pumps over driving dynamics would be remiss to overlook the U.S. debut of the Corolla hybrid.