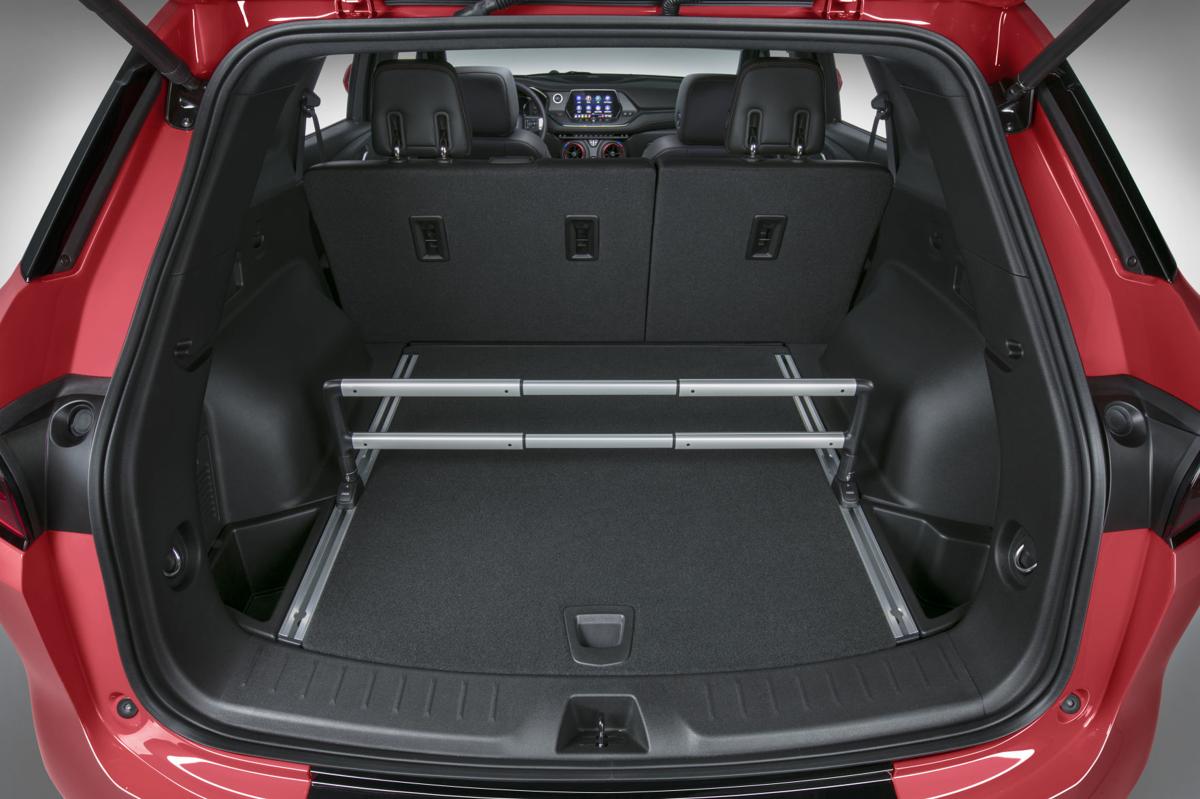 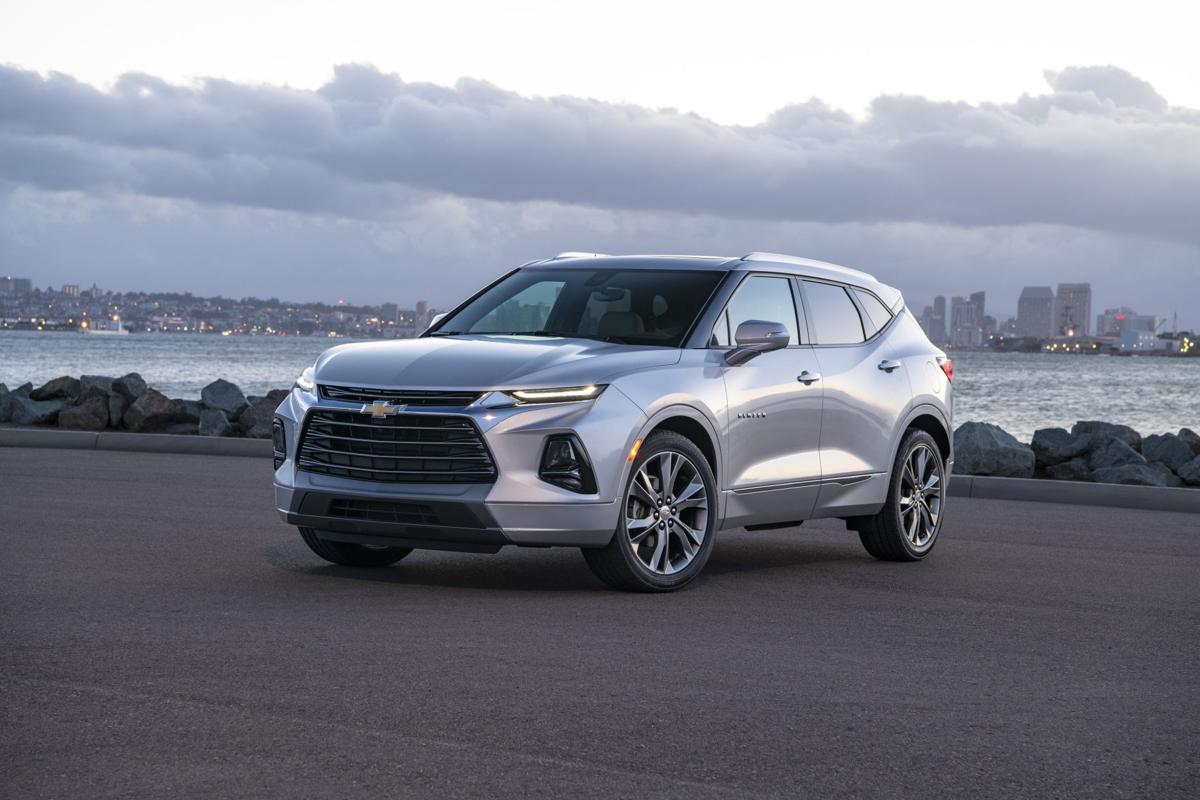 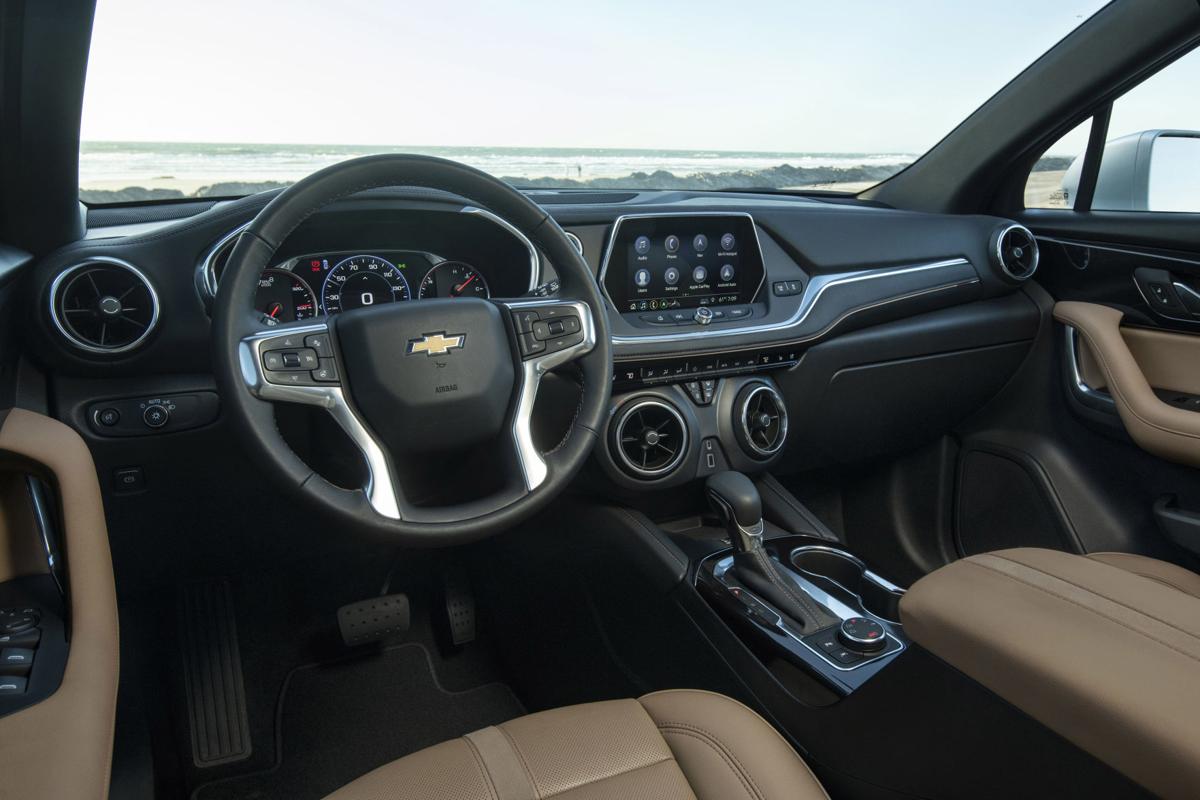 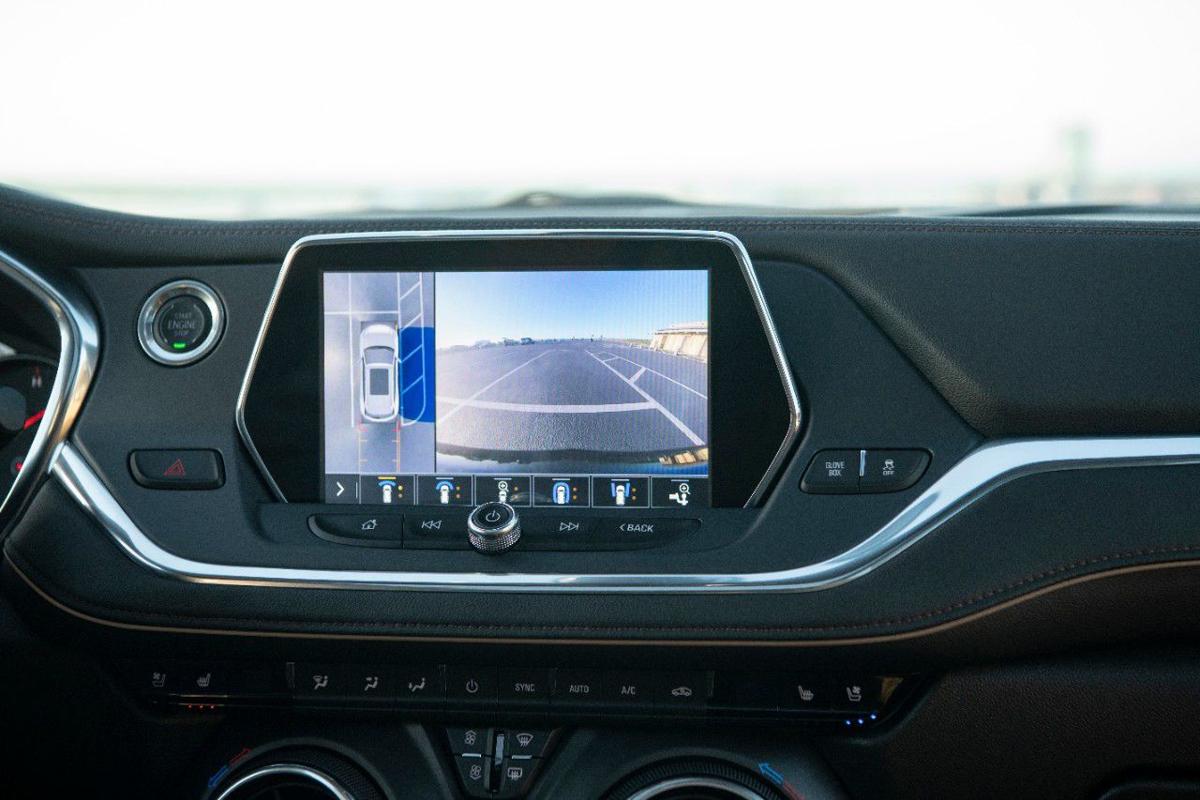 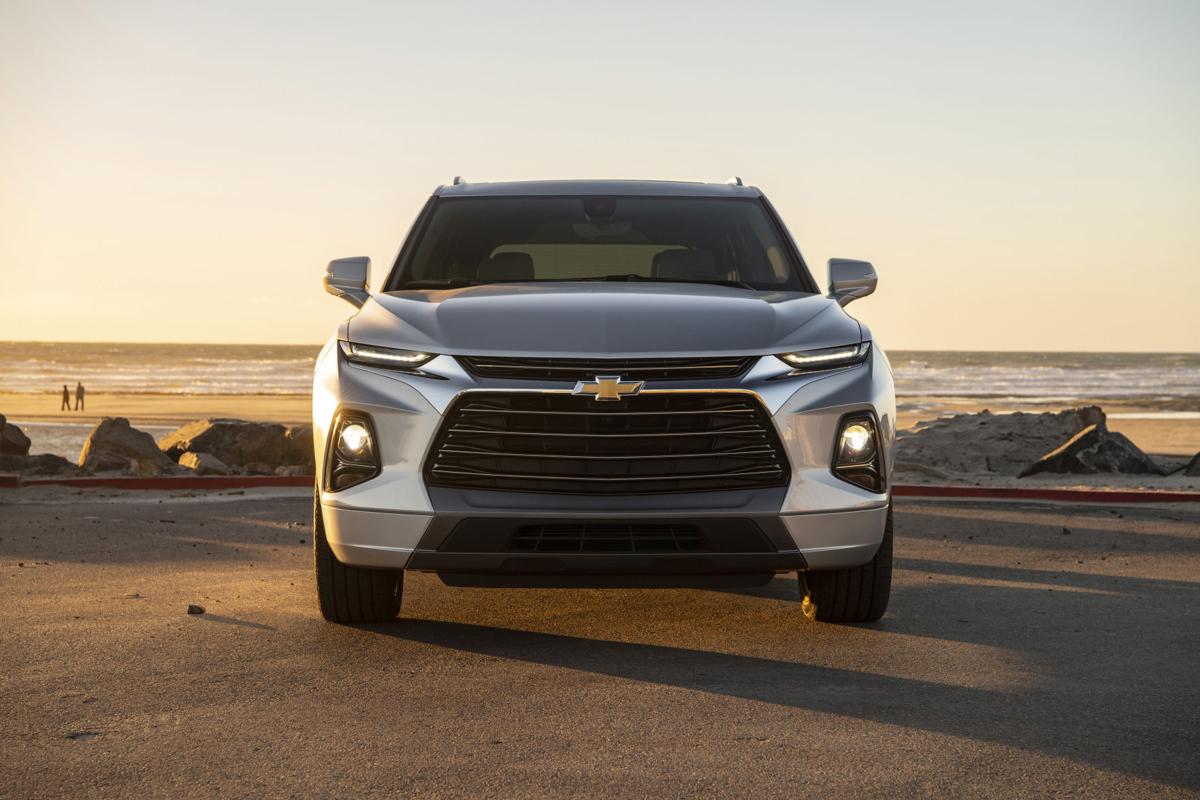 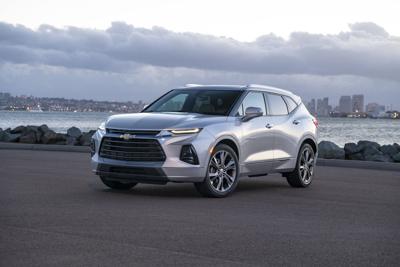 The Blazer is back, but maybe not in the capacity usually associated with the Blazer designation.

Some fans of the K5 and S-10 varieties were up in arms that their beloved Blazer name was going to be stamped on a midsized crossover, but whether we like it or not, crossovers are “like, so hot right now.”

While the new rendition may not win over too many fans hoping for truck-based bruiser, its styling can certainly sway some opinions.

With its Camaro-inspired front end, engaging profile and muscular haunch, the Blazer is certainly more pleasing to look at than the Etch-A-Sketch styled K5’s, even if a bulge on the lower doors looks like a giant paint bubble. Or maybe that’s just me.

The appealing style is stretched to the interior, starting with the Blazer’s enormous, circular air vents. I loved the cleverly controlled vents, even though the two in the dash are positioned so low they struggle to cool anything but a person’s crotch.

The 8-inch touchscreen resides in an angular cubby perfectly suited within the dash. Silver trim breaks up the dark dash and offers pleasing angles to surround the instrument cluster and infotainment screen, and the Premier trim adds subtle but attractive stitching accents. There are rough feeling surfaces in the Blazer, but these are interspersed with upscale materials.

A drawback is extremely small buttons controlling the heated/cooling seats and other climate control settings. These are not meant for those like me who have 10 swollen Vienna sausages attached to their palm. For touchscreen inputs, Chevy’s infotainment screen is relatively easy to navigate.

The Blazer comes with either front or all-wheel drive with a 2.5-liter inline four or a 305-horsepower 3.6-liter V6 as an option or standard in upper trims. Both engines are paired to a nine-speed automatic transmission.

On the road, the Blazer is pleasantly sporty with quick and responsive steering that is not short on feel with the V6 providing peppy acceleration and smooth pulls. The Chevy is well-composed through tight undulations and gives the driver rewarding feedback. I didn’t test the RS version, but with its added sport tuning, I can only imagine it gives off even more a sporty vibe than the Premium I tested.

The brakes bring the Blazer’s sizeable heft to a stop easily and without noticeable nose dive, but they can be ever so slightly grabby.

For the daily commute, the Blazer is quite refined while offering plenty of space in the front and rear seats (which also slide and recline). Passengers will feel extremely harsh roads through their backsides, but the Chevy sops up most road imperfections. While the Blazer gives good steering feedback at speed, it’s light and easily maneuverable through town.

The Blazer isn’t the most commodious nor the most confined midsized crossover with 31-cubic feet of cargo area with the rear seats up, and it does contain ample storage for smaller items in the front of the cabin. Those opting for either the Premium or RS trims will get Chevy’s Cargo Management System which adds a net and adjustable rack on the rear deck to keep your luggage from flying around the cargo area.

The Blazer is well-equipped with tech and safety features at a higher price point, but the lower trims are a bit lacking in standard features. A 4G LTE hotspot, Chevy’s Teen Driver feature, Android and Apple compatibility and HD rear camera come standard, but features such as wireless charging, sunroof, rear cross traffic alert, lane departure warning and adaptive cruise control are available only as options or as standard in the RS or Premier trims.

And the higher trims present an issue.

While the Blazer is sporty, attractive, comfortable and spacious, it comes at a price. The midsized crossover starts at a reasonable $29,995, but the cost quickly balloons when opting for the V6 grouping or the sport-tuned RS ($41,795).

Left Lane’s top-trim Premium came with the optional Sun and Wheels Package ($2,495) which adds a sunroof and 21-inch nickel aluminum wheels and put the Blazer just shy of $50,000.

That’s a hefty price to pay when you consider it infringes in lower trim levels of some luxury midsized SUVs. And it sounds a lot better to say you have a Volvo, Cadillac, Infiniti or Lexus when most people, at least here in Georgia anyway, still associate the Blazer name with K5 models with beer cans rolling around the floorboard and Copenhagen stains down the side.

There is a lot to like about the Blazer, but here in the first year of its revival, it remains to be seen if its redeeming qualities can overcome its price tag.