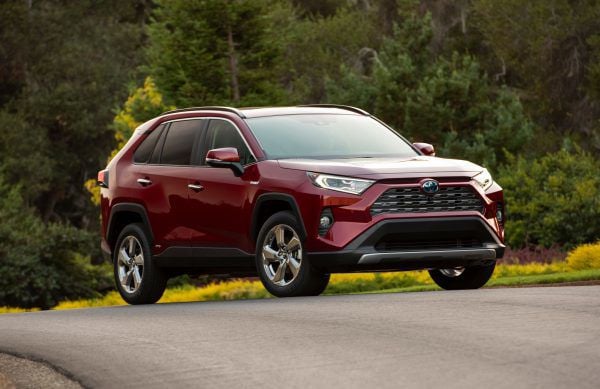 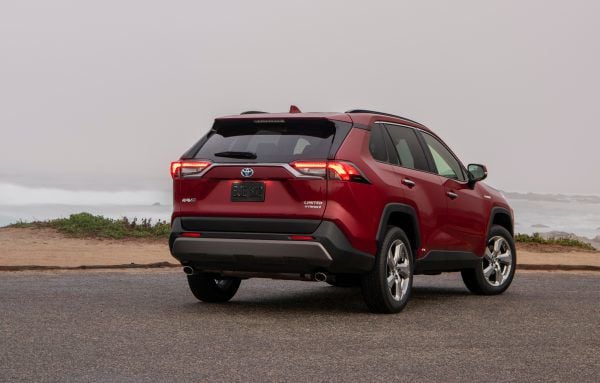 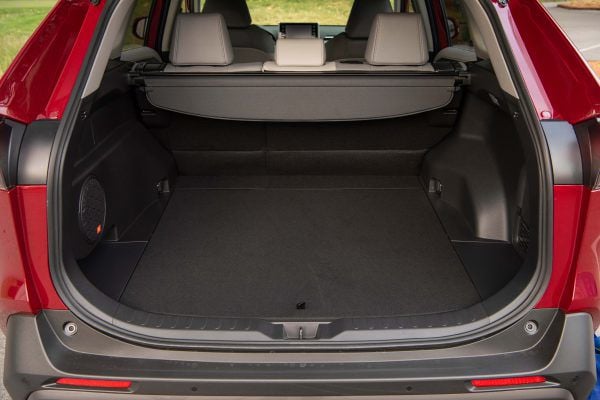 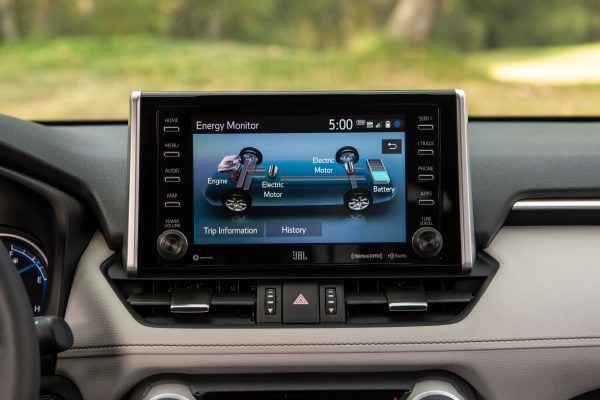 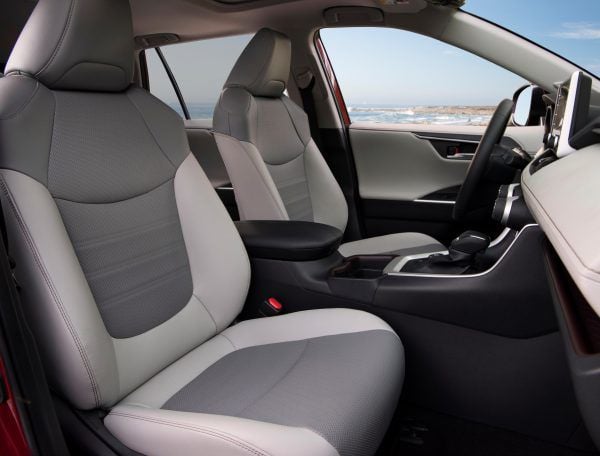 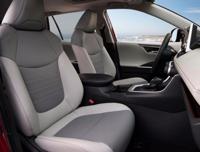 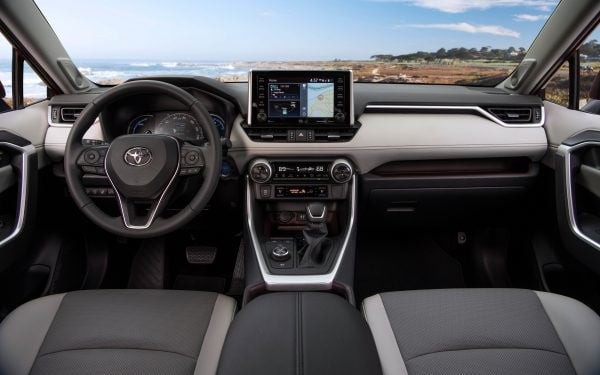 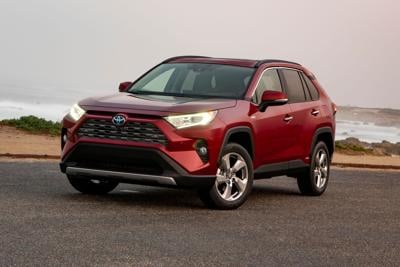 When the Toyota Rav4 hit American showrooms in 1996, there was no competition in the compact crossover market. The Honda CR-V was still a year away from arriving on American shores, and the Ford Escape and Mazda Tribute would have to wait until the next millennium to go on sale.

Oh, how the times have changed.

Compact crossovers have now become as ubiquitous on the roadways as hipsters in craft beer markets, and just about every major manufacturer has a small crossover model running along its assembly lines.

But where sales are concerned, the Rav4 is still the industry leader for the market it spearheaded. Outside of light-duty trucks, the Rav4 is the best-selling car in America.

But now with an onslaught of competition, Toyota is keeping its “Recreational Activity Vehicle” with the times with significant updates for 2019 models, the first of the model’s fifth generation.

Speaking of the times, there are gasoline-only options for the Rav4, but Left Lane tested the hybrid model, now in its fifth year of sales.

Rav4 hybrids will now be powered by a new Dynamic Force 2.5-liter four-cylinder. Paired with the hybrid system, the Toyota provides a combined 219 horsepower and 30 percent more torque over previous models.

Along with an eight-speed transmission that replaces the outgoing six-speed, the hybrid system nets impressive 41 city/38 highway figures, about 10 more MPG than gasoline-only models. Even with my heavy right foot, the fuel gauge in my tester hardly moved after a week’s worth of driving.

The Rav4 also received styling updates for 2019 models. The rounded front fascia has been replaced with a chiseled, aggressive and flat nose. Wider shoulders and angular body lines gives the updated Rav4 a far more athletic and engaging appearance. Put short, the Rav4 is now a bit of a looker.

Those wanting to put a Rav4 hybrid in their garage will have to shell out about $800 more than all-wheel drive gasoline models and a few grand more than front-wheel drive, gas-only versions. But the sizeable MPG difference between the powertrains will more than make up for the initial cost increase. And to boot, performance is greater with the hybrid system.

The hybrid Rav4 is sprightly under acceleration around town, but the engine can be somewhat noisy in the fairly quiet cabin. During my time with the Toyota, the eight-speed auto never faltered and was smooth in its changes.

The Rav4’s ride is a balancing act of being firm enough to keep the Toyota from leaning in corners, but it also has some suppleness than keeps it’s occupants from being jolted over bumps.

The Toyota’s interior has also been updated to provide a more high-quality feel, especially in the top-tier Limited ($35,700) trim I tested. It is no match for the Mazda CX-5 (LINK: bit.ly/34YgJtG), but the Rav4 does deliver on a fine feel with supple leather and soft surfaces.

Limited models can stretch the wallet — with options my tester rang in at $40,270 — but for the more budget conscious the base LE and XLE with front-wheel drive start under $30,000.

The Rav4 provides a comfortable cabin where space is concerned. Despite a spacious center rack that houses a USB, 12V and auxiliary plugins (and optional wireless charging), the front seats provide ample room. A slight increase to the Rav4’s wheelbase offers more legroom in the rear, which can comfortably accommodate two adults. New models also get air conditioning vents in the rear in higher trims.

The Toyota offers 37.6 cubic feet of storage space behind the second row, which folds down nearly flat. The cargo area is slightly taller, and the rear deck can be flipped to provide a plastic-covered deck, perfect for hauling muddy soccer cleats or damp dogs.

From the driver’s seat, controls are laid out intuitively, and I was especially a fan of the chunky dials for the climate control system. But for radio channel surfers like me, the tune knob and seek buttons can be a bit hard to reach from the driver’s seat. However, this only becomes an issue if you are like me and have 123 “favorite” SiriusXM stations that can’t all be saved as presets.

Rav4’s come standard with Toyota’s Entune 3.0 audio system and a 7-inch touchscreen with a Wi-Fi hotspot and Amazon Alexa, Google Assistant and Apple CarPlay compatibility, but Android Auto users will have to spring for a 2020 model.

Buyers can upgrade the system to include SirusXM connectivity with an 8-inch screen.

The Rav4 has certainly come a long way from its debut when you could expect to hear your mom sing along to Tracy Chapman’s “Give Me One Reason” on the radio in her oversized Gap sweatshirt while driving you to the mall for a new bucket hat and shell necklace (I’m not ashamed to say I sported both). And while we laugh at the fashions and trends of the mid-90’s, it was a complete game-changer where autos were concerned, because we got our first look at our first compact crossover, the Rav4. And though over two decades have passed and they have become omnipresent, the Toyota still continues to lead the charge in sales.

With so much competition, the Rav4 may not outshine its rivals in many ways, but history has shown us the creator of the market is here to stay. And the fifth generation Rav4, especially in hybrid form, adds to the appeal of what is already America’s best-selling car.

Seltos, fresh and full of life