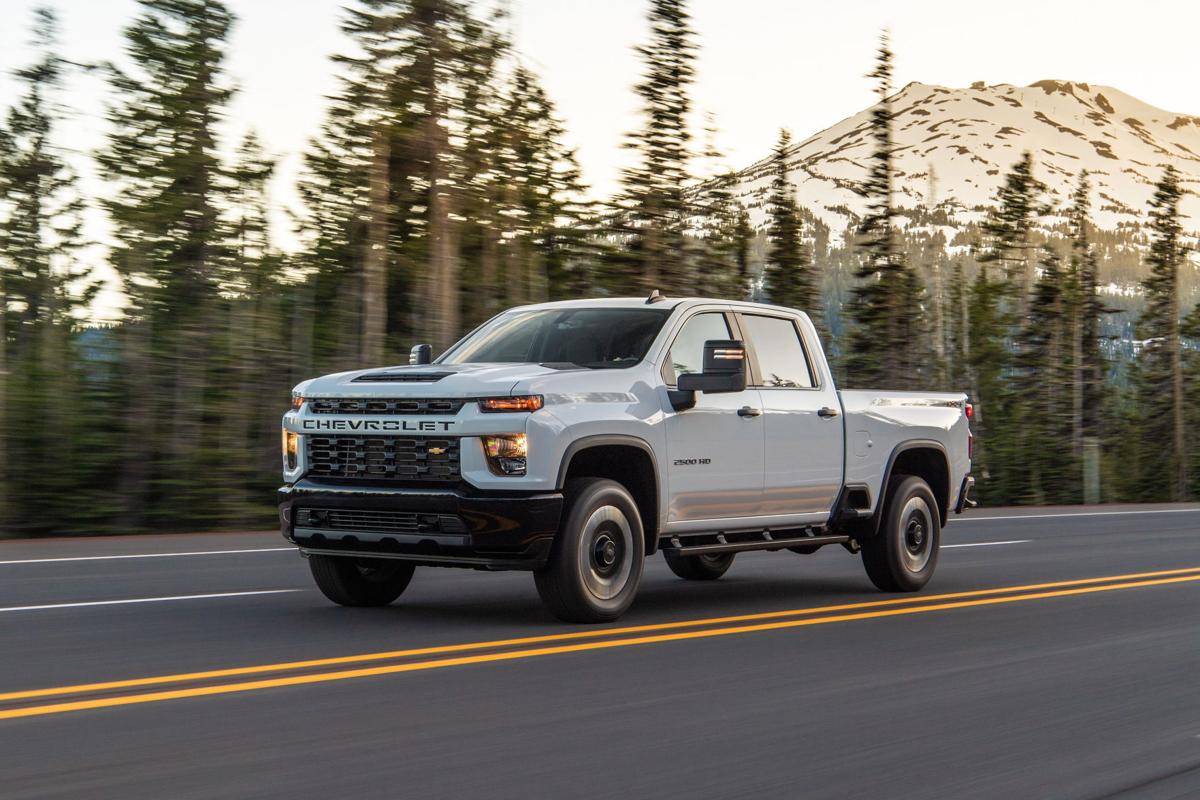 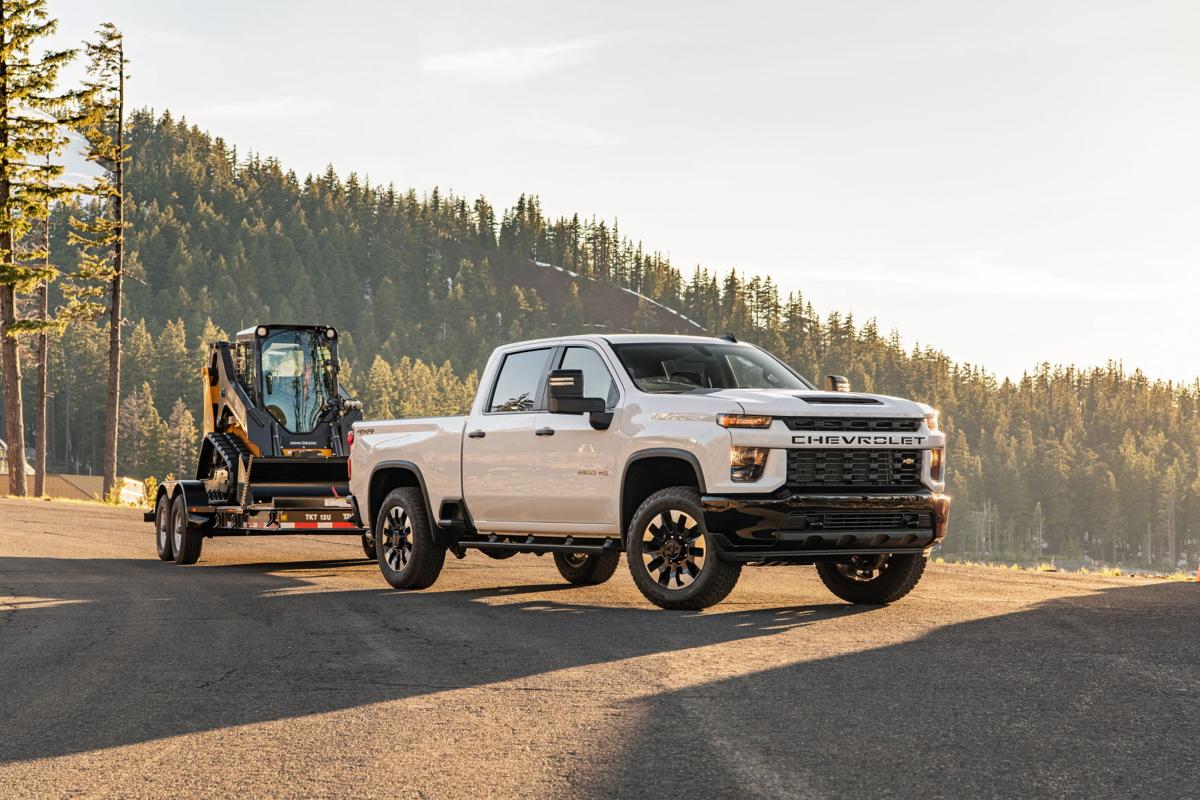 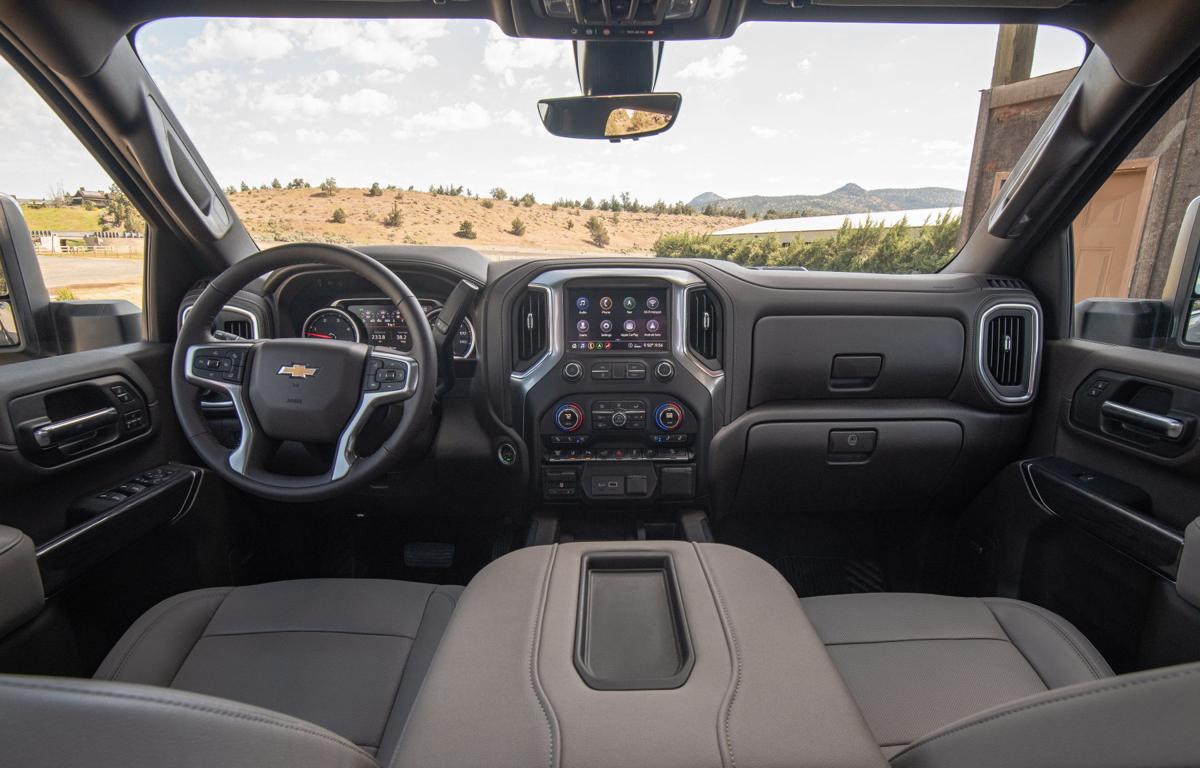 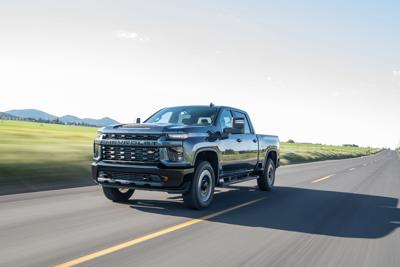 The proposal from Chevy was simple and hard to refuse. The auto manufacturer would provide me with a 2020 Silverado 2500 packed with tailgating gear and tickets to the Nov. 30 matchup of Tennessee/Vanderbilt football game in Knoxville. All I had to do was make the drive, tailgate and tell you, my dear readers, about the experience.

I am sure a lot of logistics work, planning and preparation went into making this possible for me, only for my lack of preparation to ruin it all.

I was not a Boy Scout for long, not enough time for me to adhere to its motto about always being prepared, anyway.

Instead of looking ahead at where to park, I instead chose to just drive in the vicinity of Neyland Stadium and find a spot. That raised no real issues until I found out that I stumbled upon a geological wonder — a 1.3-mile hike that inclined sharply, both ways.

That would not have been so bad except for the fact that it was raining. Hard.

I was hardly a stone’s throw away from the Silverado and already soaked because I was unprepared. I knew it was going to rain. I knew I would be rained on. But instead of planning accordingly, I simply grabbed a jacket that morning that I was pretty sure was water resistant. It was not.

My partner on this trip, my father, did have a little foresight and packed rain pants. Lucky enough one pair did fit me, in the sense that I was able to put them on, but I am pretty sure the experience has left me without the ability to reproduce.

Before the rain picked up and not long after we arrived in Knoxville, there was only a persistent drizzle in the air. But no worries, Chevy provided a large canopy that would keep our beers from being watered down. Well, that would have been the case, except I left the canopy at home.

Being exposed to the rain could have fried all the electronics Chevy had sent along, including a TV and large speaker, but only if they were actually supplied with power. And they were not, because I had not thought of that.

Well, I can say that the bigger-for-2020 Silverado swallowed up tailgating gear with ease. Packed in the backseat were two foldable chairs, a TV, large speaker, sizeable table, a tent base (without a canopy), a hefty cooler and other items under the rear seats.

The 2500’s wheelbase has been stretched 5.2 inches on new models, and the 2500 is taller and wider overall. The swelling has given the heavy-duty some added capability. Max trailering on gas models is 14,500-pounds and opting for a diesel adds 4,000 to that figure. My gas-powered four-wheel drive crew cab came with the optional Gooseneck/5th Wheel Package ($1,090) which allowed for a max of 16,650 pounds. Chevy also has tons of trailering tech and several cameras to get the big boy through tight spaces, but buyers need to select higher trims or tick options boxes.

The 2500 also has a large tailgate, which easily accommodated the food my father and I had picked up and ate on the tailgate before the sky’s taps opened. So, while there was enough gear in the cab of the Silverado to rival some “man caves,” we tailgated, literally.

Powering our trip was Chevy’s new 6.6-liter V8 offering 401 horses and 464 ft.-lb. of torque, which replaces the 6.0-liter. The new power plant had plenty of grunt to get the heavy-duty Chevy on the move with ease and provides quick responses to throttle input.

The V8 is paired with a six-speed automatic that, despite a lower number of gears, avoided clumsy changes at low speed and was quick to drop a cog when I looked to pass a left-lane loiterer.

As with most heavy-duty pickups, the Silverado’s ride is flouncy riding without the added weight of a trailer or full bed.

While the 2500’s interior is cavernous, it’s pretty humdrum. The styling is taken directly from the half-ton pickup, and there is quite a lot of cheap-feeling plastic. While a 7-inch screen (8-inchers are standard in higher trims) is a respectable size in most autos, the 2500’s massive dash make it seem diminutive. Chevy’s Infotainment 3 is fairly straightforward and responds swiftly to input, and Apple CarPlay and Android Auto connectivity come standard.

The Silverado’s seats were comfortable enough for shorter treks, but after the 200-mile trip to Knoxville, I was wishing for a little bit more support. On the way back from the game, however, the 2500’s seats felt lavish.

You know those square-foot hexagonal paving stones people use to outline flower beds or their driveways? Sit on one of those and you can experience both the size and comfort of a “seat” at Neyland Stadium.

The 2500 is offered in five trim levels, from the base work truck to the well-appointed High Country. My Custom (a new trim and only available with the gasoline V8) tester was second from bottom in the lineup and came with 20-inch wheels, a trailering package with hitch guidance, 12-fized tie downs in the bed and rear bumper corner steps. The tester also came with the Custom Value Package ($1,880) which adds remote start, LED lighting in the bed, trailer brake controller, 4G Wi-Fi hotspot, SiriusXM capability and other features.

As far as tailgating is concerned, the 2500 has plenty of room to transport just about anything you could want to for you pre-game setup. If you can deal with an unsettling ride, the Silverado has plenty of passenger and cargo space powered by responsive and powerful engine to eat up the miles toward the stadium. Just make sure you are prepared to tailgate.

After sleeping for less than six hours the night before the game and having to deal with the stress of driving in torrential rain for over three hours following the game, I arrived home exhausted. I was also thoroughly soaked and wanted nothing more than to take off my cold, drenched socks.

Despite my ill-preparedness, it was a great day. My Volunteers beat Vandy, I found the only hill in the known world that rises in both directions, I learned that my jacket was not waterproof and would stick to me like I was a vacuum-sealed pork chop when wet, and I received a valuable lesson in planning ahead. Most importantly, I got to spend the day with my dad — and that was a good time with no tailgating required.

Getting warmer: Five ways for seniors to safely enjoy the sunshine

Things are warming up! Here are tips for fun in the sun - safely, and with social distancing… Read more