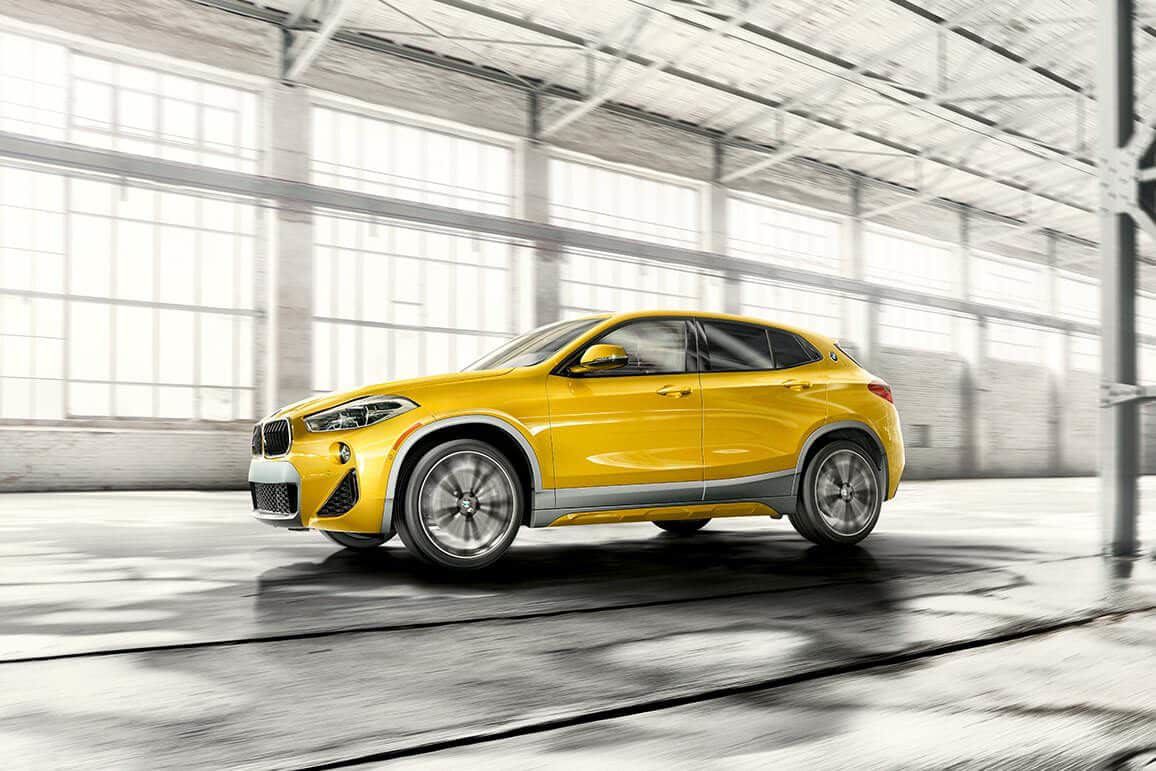 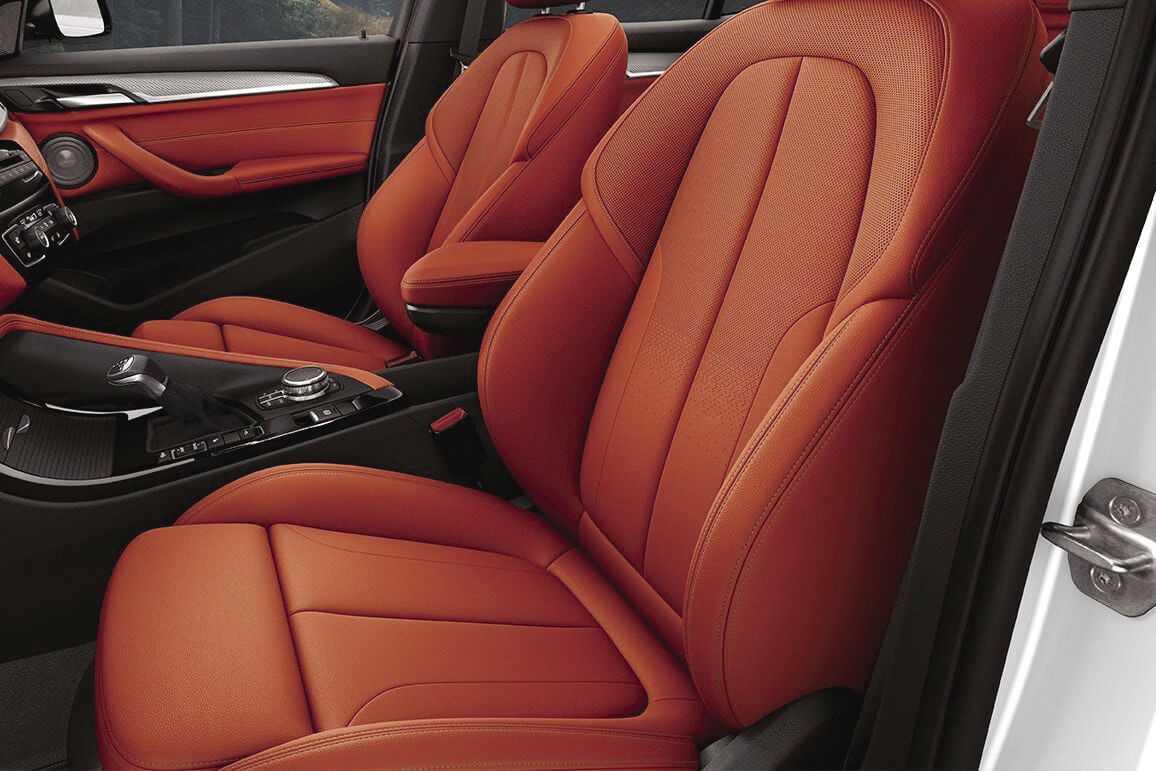 The interior of the BMW X2.

The interior of the BMW X2.

In the range of subcompact SUVs and spaghetti westerns, there is “The Good, the Bad and the Ugly.” In BMW’s range of “sport activity coupes,” the X2 xDrive 28i is simultaneously all three.

Let’s start with the good.

With an inline turbo four-cylinder dishing out 228-horspower and a peak torque of 258 lb-ft, the X2 has plenty more get-up-and-go in the flooded subcompact market, and you can either have that power sent to just the front or all four wheels. There is also the option for more power by ponying up for the M Sport X package, which BMW says will shave the X2’s 0-60 time from 6.3 seconds to 4.9.

The steering feels accurate, responsive and communicative without giving your forearms a workout in the parking lot. While I would not blame BMW for not wanting to change its slogan to “The Ultimate Parking Machine,” with an overall length of 172.2 inches, the X2 is easily maneuvered around tight, urban parking areas.

The sacrifice for the X2’s sporty ride is a bit of a harsh ride — and run-flat tires don’t help — but the upside is imperceptible body roll and agility through undulations and switchbacks.

Overall, this BMW drives like, well, a BMW. That immediately puts it in the upper echelon of the handling, power and the “fun-to-drive” categories in the subcompact SUV market.

Though it’s bogged down with endless menus, BMW’s iDrive system is still intuitive for the most common inputs. The system is coupled with an 8.8-inch touchscreen which is angled toward the driver along with other console dials.

The X2’s sport seats are all-day comfortable, and those in the front seat will not be wanting for head or legroom if they are of an average size. Spring for the Convenience Package ($2,350) and BMW adds lumbar support and a sizeable panoramic moon roof among other amenities.

However, when it comes to options, we begin to hear the spurs of the bad in the X2.

It should come without surprise that one can easily dig into the deepest bits of their pockets when it comes to options on a BMW, and the X2 is no exception.

The X2’s interior styling is unlikely to offend, and while it is visually appealing, it misses the exciting mark. The interior can also be noisy at highway speeds with plenty of road noise permeating the cabin, and the engine is lethargic at low revs.

And I may just be nitpicking, but console front cup holders will not fit your typical double-walled cup.

The glaring issue with the X2 is the space for rear passengers.

While the X2 is clearly meant as a sportier version of the X1, the sloping roofline significantly cuts rear headroom to the point where it is cramped for most average-sized adults. While rear headroom will not be an issue for families with young children, hauling the brood and their luggage could be.

The X2 still offers 21.6-cubic feet of cargo space with the rear seats erected, which is fairly commodious for the subcompact class, but it is still 6-cubic feet less than the X1 provides.

Finally, there is the Ugly of the X2 and that is, for lack of a better term, its looks.

I struggle to make heads or tails of the styling. Looking over the exterior, my eyes were akin to those of the Man with No Name, Tuco and Angel Eyes in the iconic cemetery shootout scene, dancing around trying to focus on multiple things at once.

From some angles, such as the profile, the X2’s styling is quite subdued. From others, like head-on, it looks menacing despite the kidney-grille, which BMW has swollen to comical proportions. From the rear, the styling is busy, with upward and downward slopes at different angles and slanted rear lights cutting widely across the fifth door.

And then there is BMW’s decision to plop it roundel on the C-pillar. The manufacturer says it pays homage to its classics such as the 2000 CS, but it still comes off as a bit pompous.

It’s all a bit confusing.

But to paraphrase Tuco, there are two types of people in this world — those who will like the X2’s styling and those that do not.

Those who are in the market for a small, fun-to-drive car but still want the high driving position of a crossover, a low roofline and limited headroom in the rear will undoubtedly appreciate the X2 and all its good, bad and ugly aspects.

And if you are chasing the “Ecstasy of Gold,” BMW offers the X2 in Galvanic Gold metallic paint.