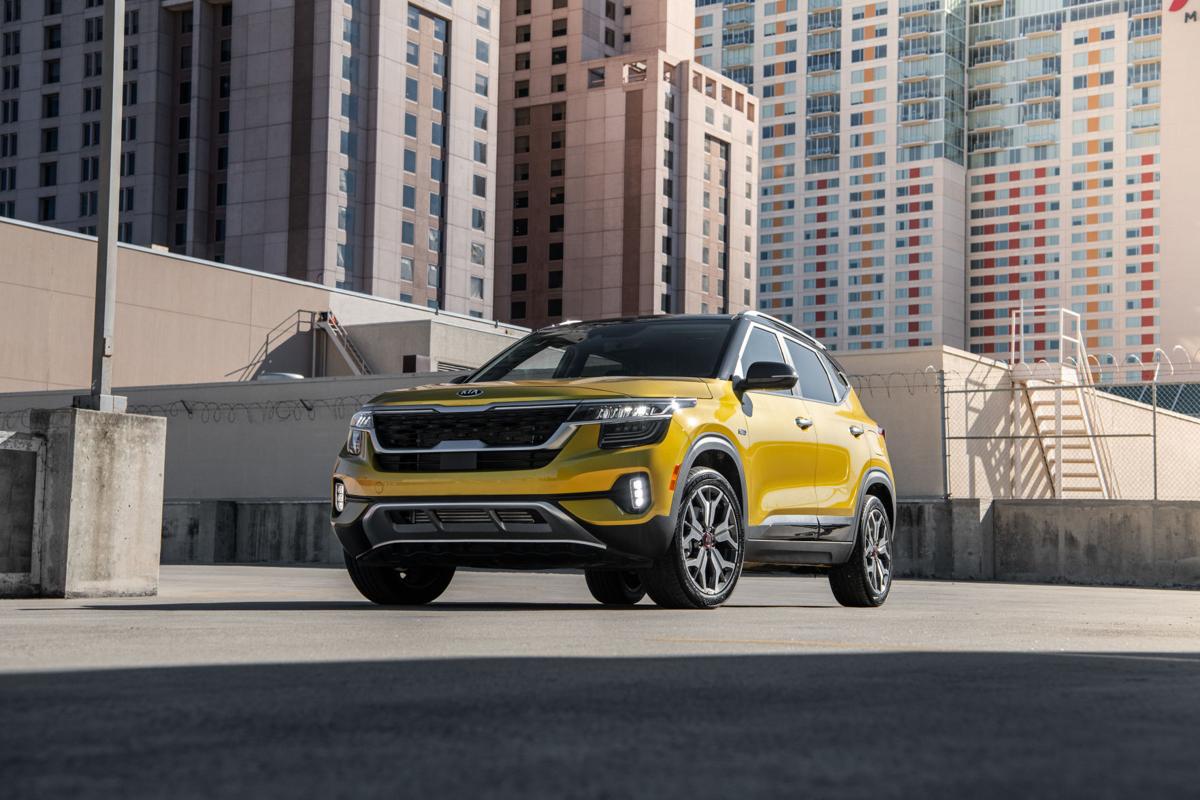 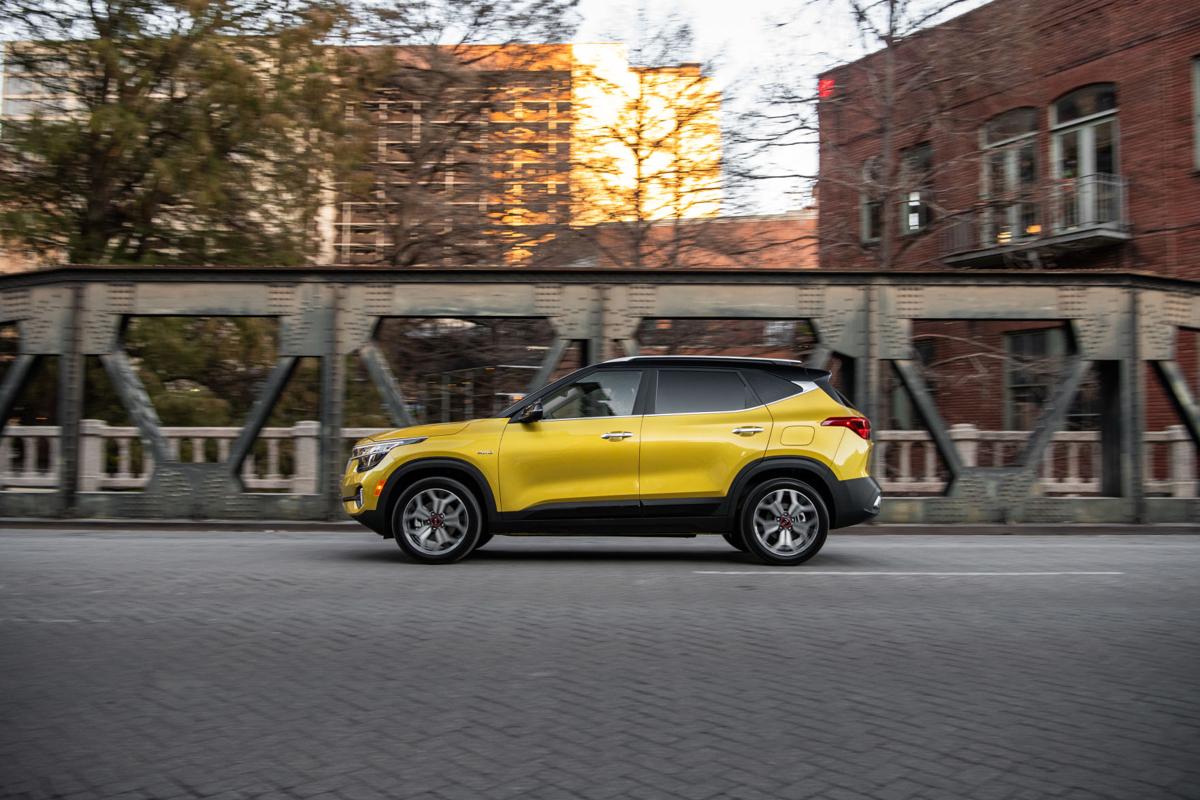 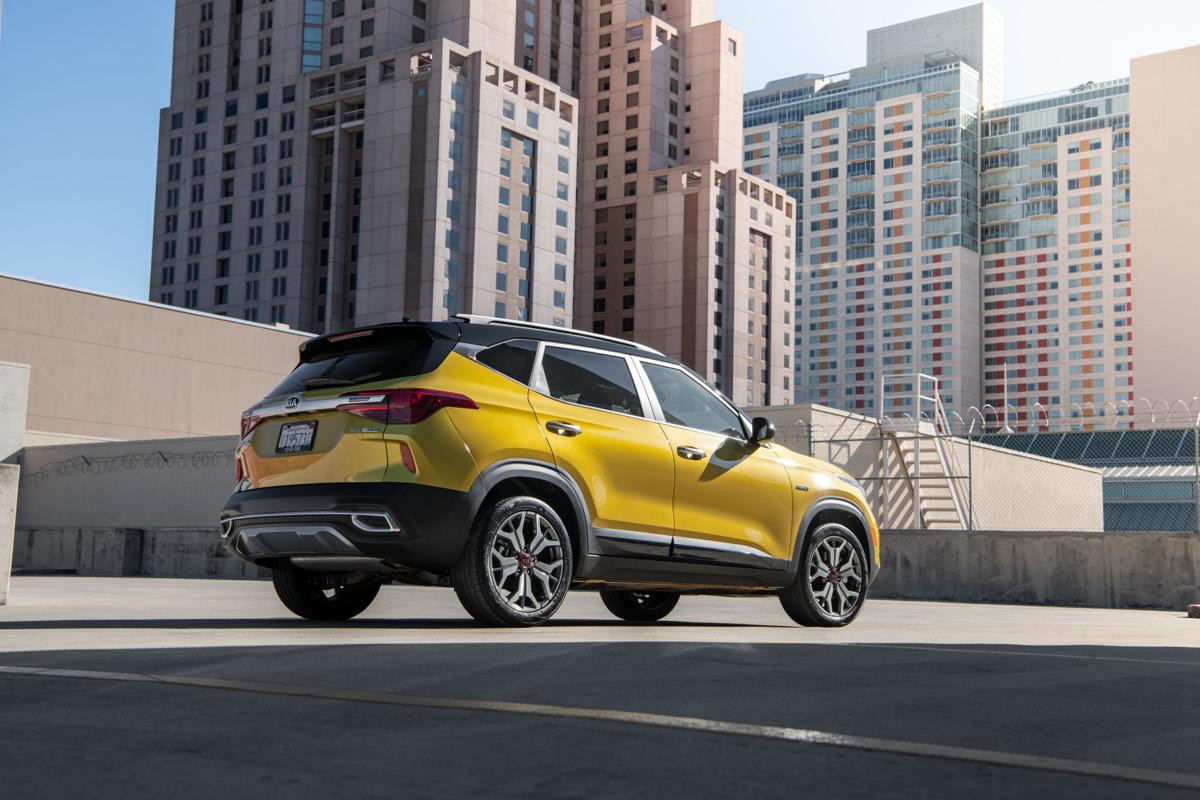 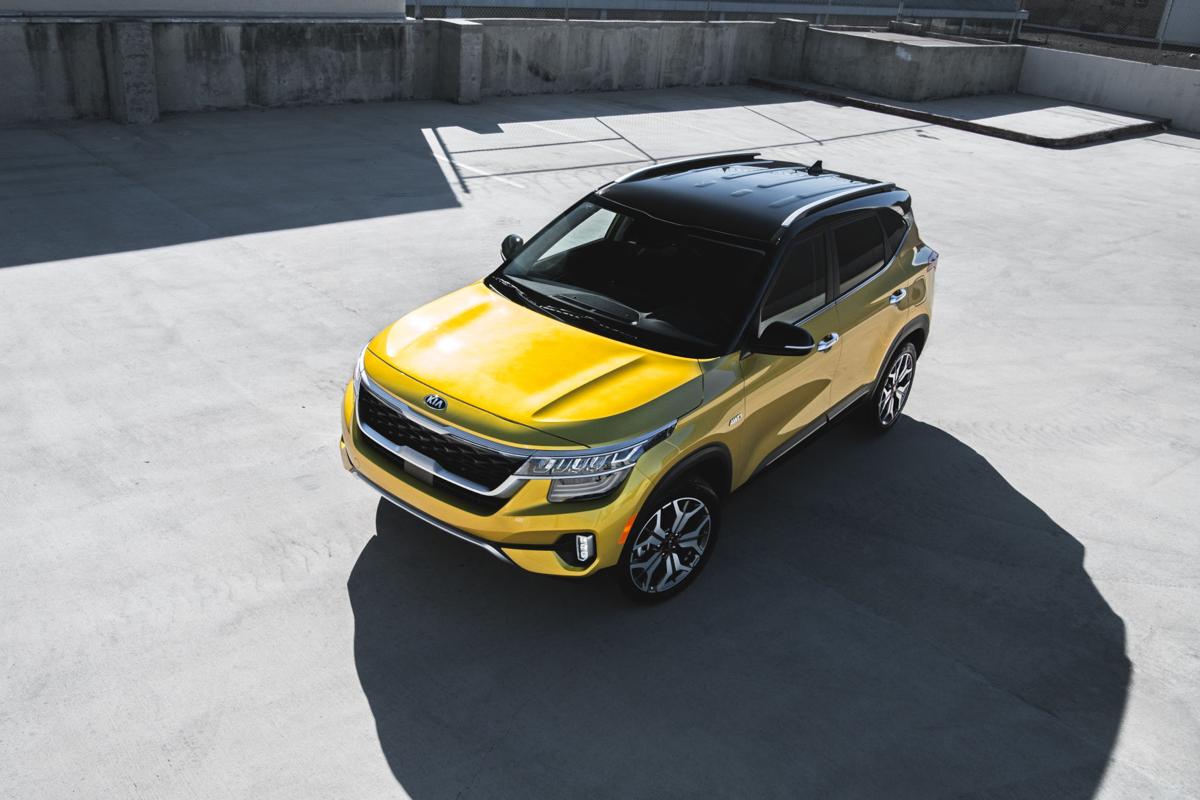 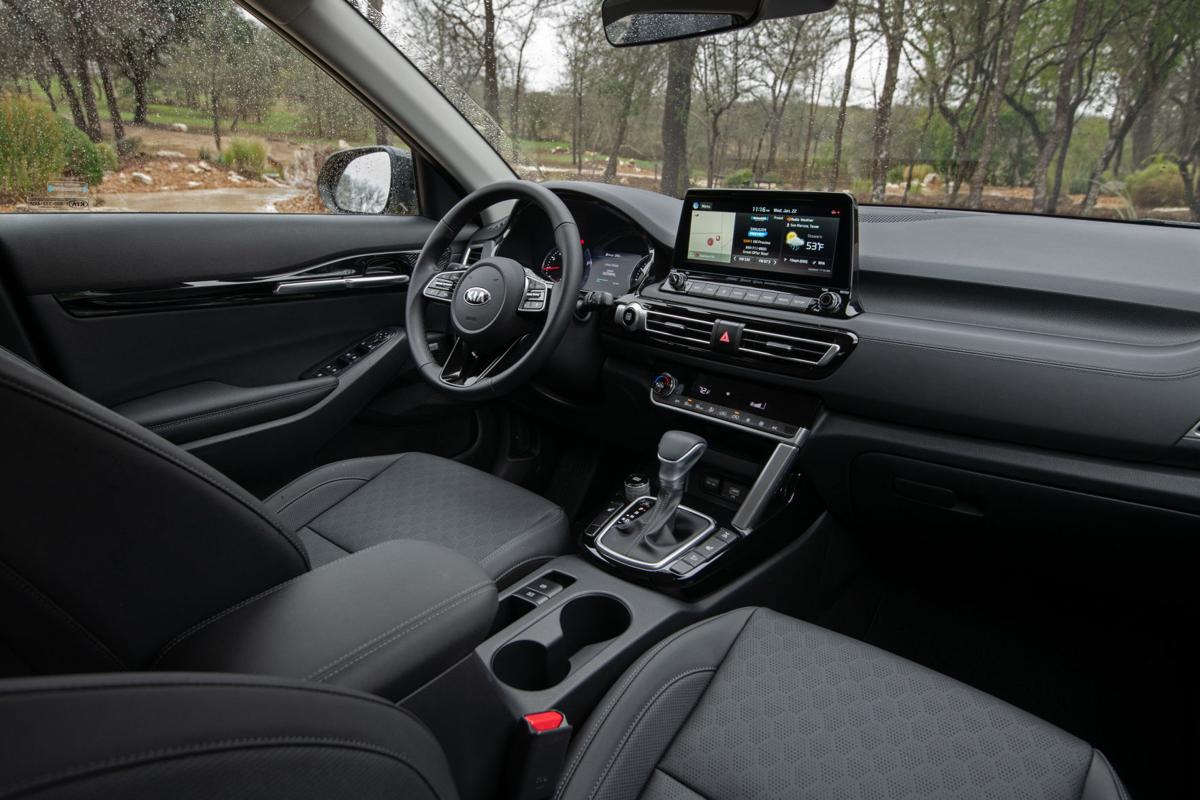 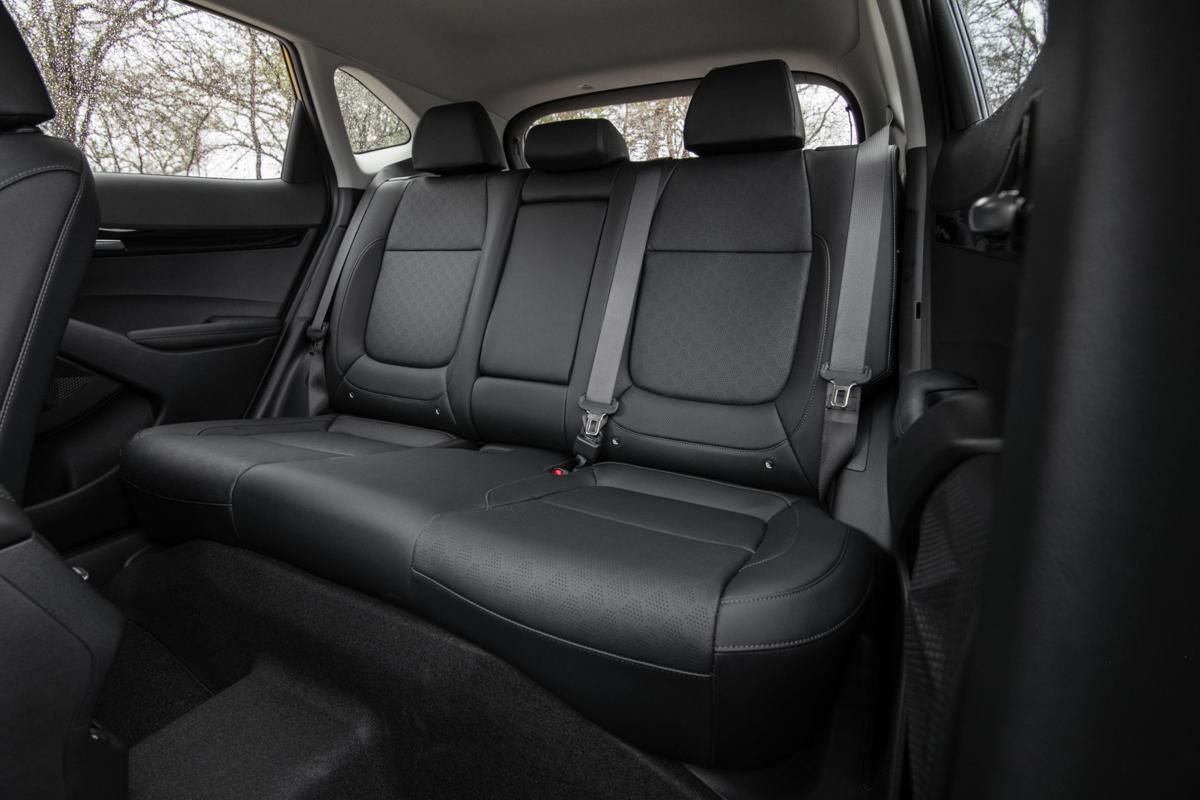 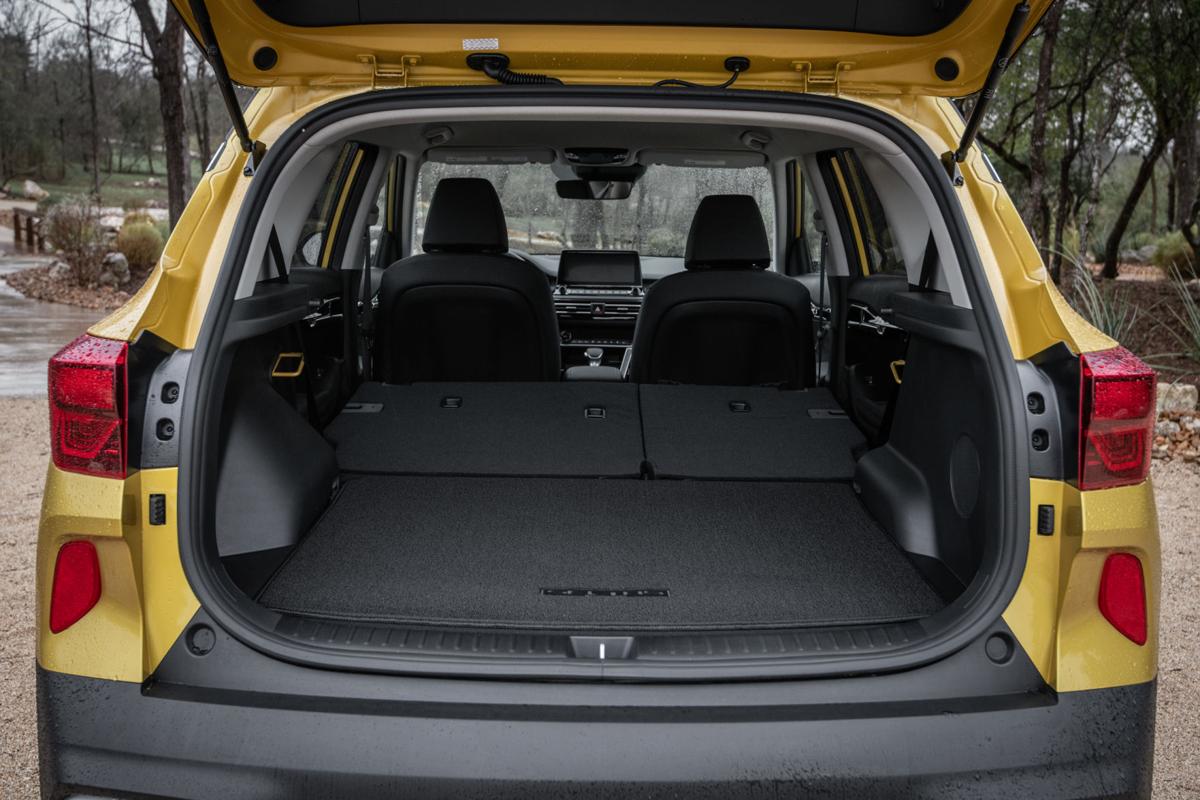 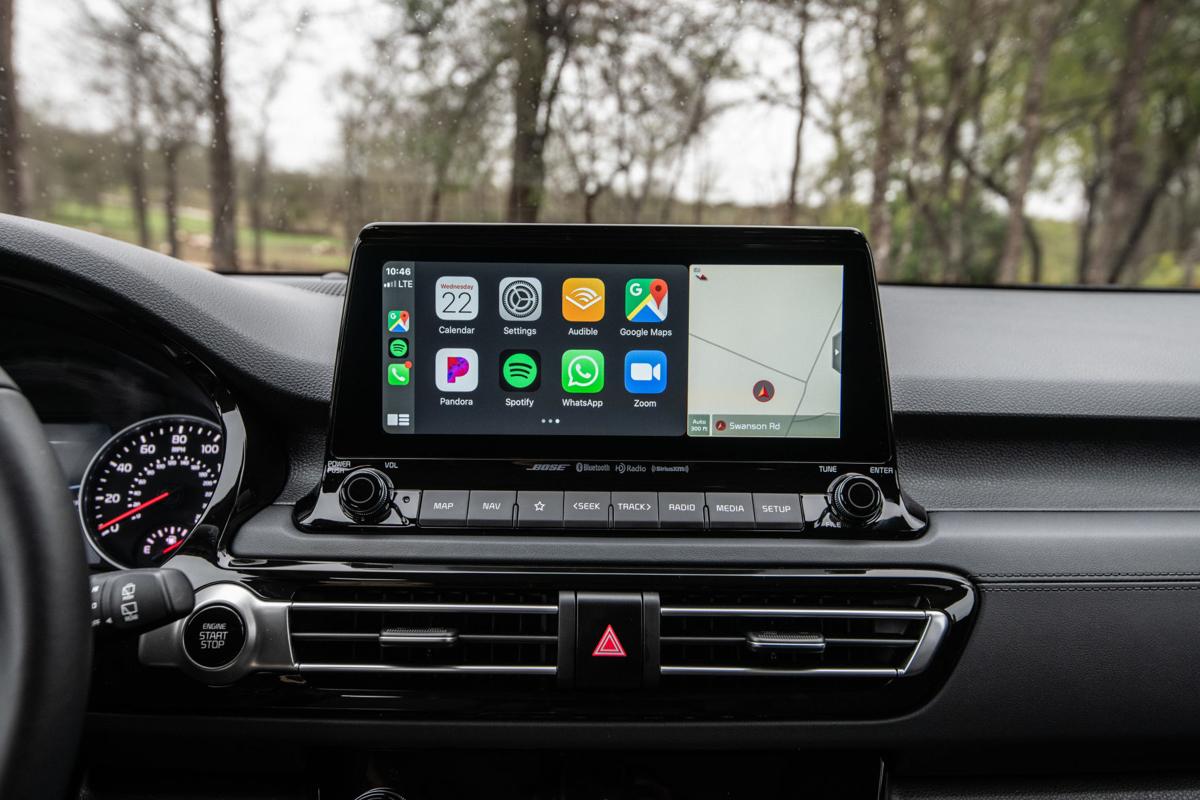 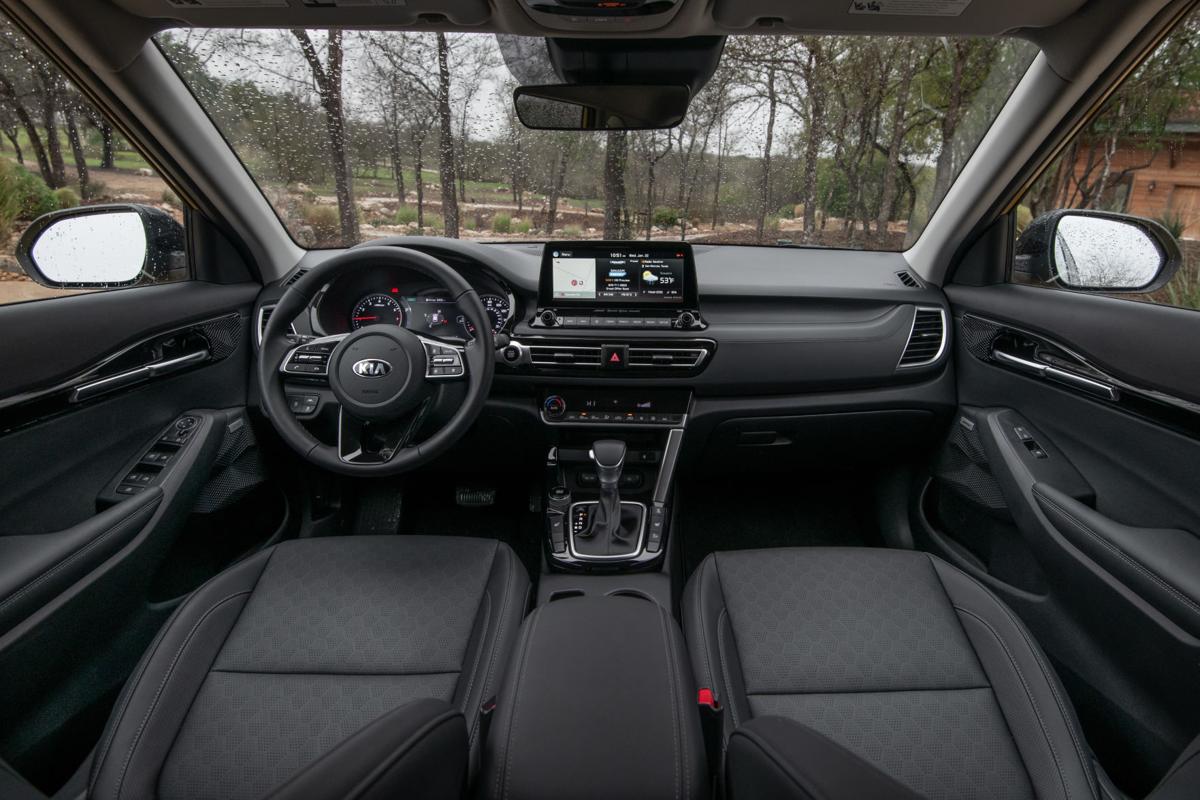 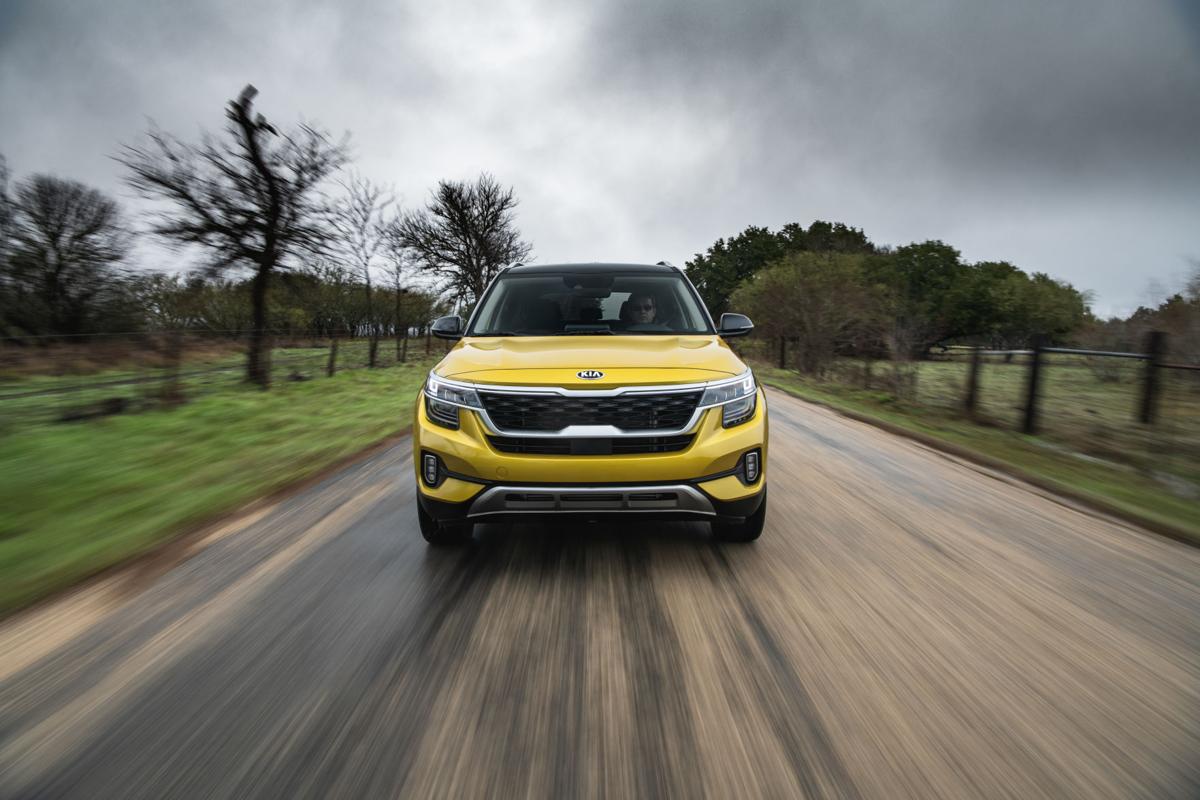 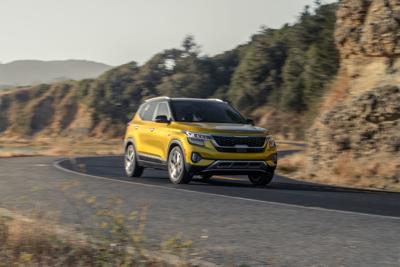 Kia’s new subcompact crossover, the Seltos, has made a strong debut with an roomy cabin, eye-catching looks, agreeable driving characteristics, optional all-wheel drive and it’s on par in price with most of its competitors, including the Toyota CH-R, Hyundai Kona, and Honda HR-V.

Those aspects of the Seltos are straightforward, but beyond that, things get a bit confusing.

For instance, there are essentially two base models — the LX and S. Both models start at $21,990 but vary greatly on features.

The LX gets all-wheel drive as standard while the S sends its power to the front wheels only (though all-wheel drive is optional). The S gets features like heated outside mirrors, roof rails, rear center armrest, leatherette seat trim, leather wrapped steering wheel and shift knob, blue stitching on the dash, and a black and chrome grille, where the LX gets none of those features. The LX is also barebones when it comes to active safety features and driver assists, while S models come with lane departure, land follow and lane keep assists, forward collision avoidance assist with pedestrian detection, and automatic high beams.

Adding to the muddle is another S model, the S 1.6T, that comes with more standard features, including all-wheel drive, and a different powertrain. The LX, EX and base S models come with a 2-liter four-banger and Kia’s continuously variable transmission, while the S 1.6T and SX get a turbocharged, 1.6-liter engine with a 7-speed automatic transmission. The 2-liter dishes out 146 horsepower and 132 torques, with the turbo offering 175 horsepower and 195 ft.-lb. of torque.

Many sought-after features like smart cruise control with stop and go, LED headlights, a 7-inch digital gauge cluster, cargo cover and a sizeable, 10.25-inch infotainment screen and Bose audio that are only available with the turbo engine in the SX. A sunroof is optional on the otherwise loaded SX, but it’s standard in EX.

Basically, that’s a few hundred words to say this — pay close attention to the spec sheet when shopping for a Seltos.

And taking a gander at the interior size specs will show the Seltos is a roomy subcompact. Its wheelbase is just four inches shorter in overall length than the Sportage, and provides a touch less leg, shoulder and hip room.

The Kia will seat four adults with ease and offers an accommodating 26.6-cubic feet of storage behind the second row.

The Stelos packs this space in an attractive wrapper. There is a lot going on at the Stelos’ fascia, but Kia’s tiger nose grille fits the overall styling, and its textured, diamond-shaped trim is alluring. A tapered greenhouse and upward sloping valance window gives good profile, and the rear is highlighted by dual exhaust and a metallic “garnish” connecting the taillights.

The outside looks sharp, but the interior cabin’s styling can be best described as melatonin inspired. It is black, it is plastic and it is utilitarian. But there are some niceties like the 10.25-inch infotainment screen in my SX test model, comfortable seats and the lid of the center console can be moved horizontally to serve as a better armrest. The wireless charging bay (standard on EX and SX) is also neatly tucked away, allowing the cubby in front of the gear lever to serve as a storage space.

Kia’s infotainment system is not the flashiest, but it is a breeze to use and navigate. Apple CarPlay and Android Auto connectivity are standard across all Stelos models.

I appreciate the bevy of buttons for drivers, but there is a quirk in their orientation. The buttons seem to be set up for a right-hand drive model, so the front and rear defrosters are closest to the driver and buttons for adjusting the fan speed are outliers. For those, like my wife and I, who operate at incredibly different temperatures, there is no dual-zone climate control available.

While drivers are stabbing away, attempting to get a little more airflow and instead turning on the rear defroster, they will take notice of the Stelos’ ride quality, which is mostly comfortable and poised. Passengers will feel extremely patchy or potholed roads through their backsides, but the Stelos glides over most pavement.

The steering is nicely weighted and direct, and the brakes, though hindered by a stiff pedal, have impressive stopping power. While I cannot comment on the Stelos’ naturally aspirated 2-liter, the turbocharged variant is jaunty if a bit slow to spool.

But thrashing the Stelos around switchbacks is soured by frustrating performance from the 7-speed transmission.

Going up through the gears is mostly smooth sailing, and the transmission is mostly receptive to dropping a gear under hard acceleration at speed, but things are ungainly in the lower cogs. The transmission is too quick to jump up to second or third gear before it’s prudent, so drivers are left mashing the pedal to continue progress, and the transmission responds by dropping down a gear. With the accelerator still firmly pressed, this change to a lower gear results in a jolt to passengers as the Kia gets moving again, faster than originally intended.

Driving over a watery pothole is likely the most off-roading most Stelos models will experience, but with a 7.2 inches of ground clearance, front and rear skid plates and a center locking differential, the Kia can likely tackle a bit of unchartered path.

As previously mentioned, both the S and LX start at just an Alexander Hamilton note short of $22,000. Opting for an all-wheel drive S model comes at a $1,500 premium. The well-equipped EX with the 2-liter engine starts at $25,290, with the lesser equipped but more powerful S 1.6T with the turbocharged engine ringing it at $200 more than the EX.

Those wanting the loaded SX with its turbo engine will need to dish out $27,890.

The Stelos’ has a higher base model price compared to its fellow larger subcompacts, including the CH-R and HR-V, but things begin to even out between the Kia, Toyota and Honda in middle to upper trims.

After this debut year, Kia might want to get a few kinks out of the Stelos’ system, like its bunglesome automatic transmission and confusing lineup. But overall, Kia’s new crossover has made a strong debut with handsome looks, plenty of tech, some admirable driving characteristics and a sizeable cabin. Even in its debut, the Stelos is a worthy contender in the 2021 subcompact class.