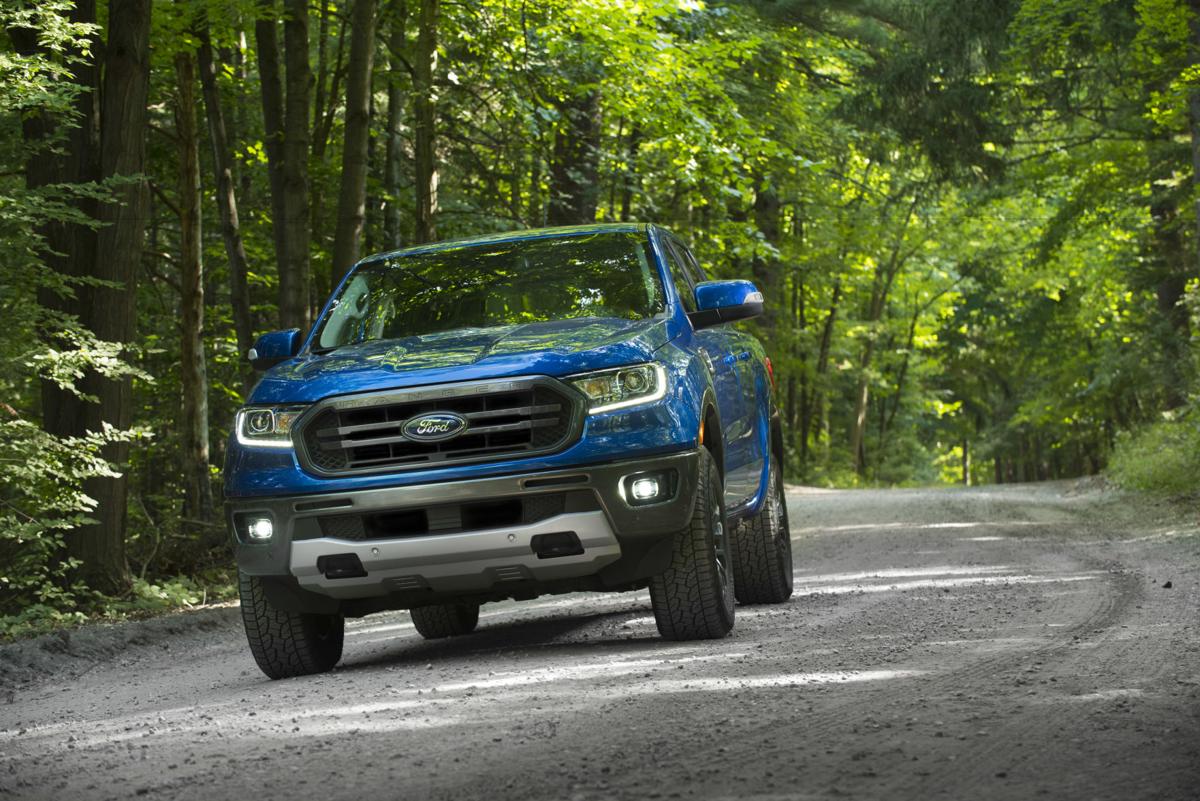 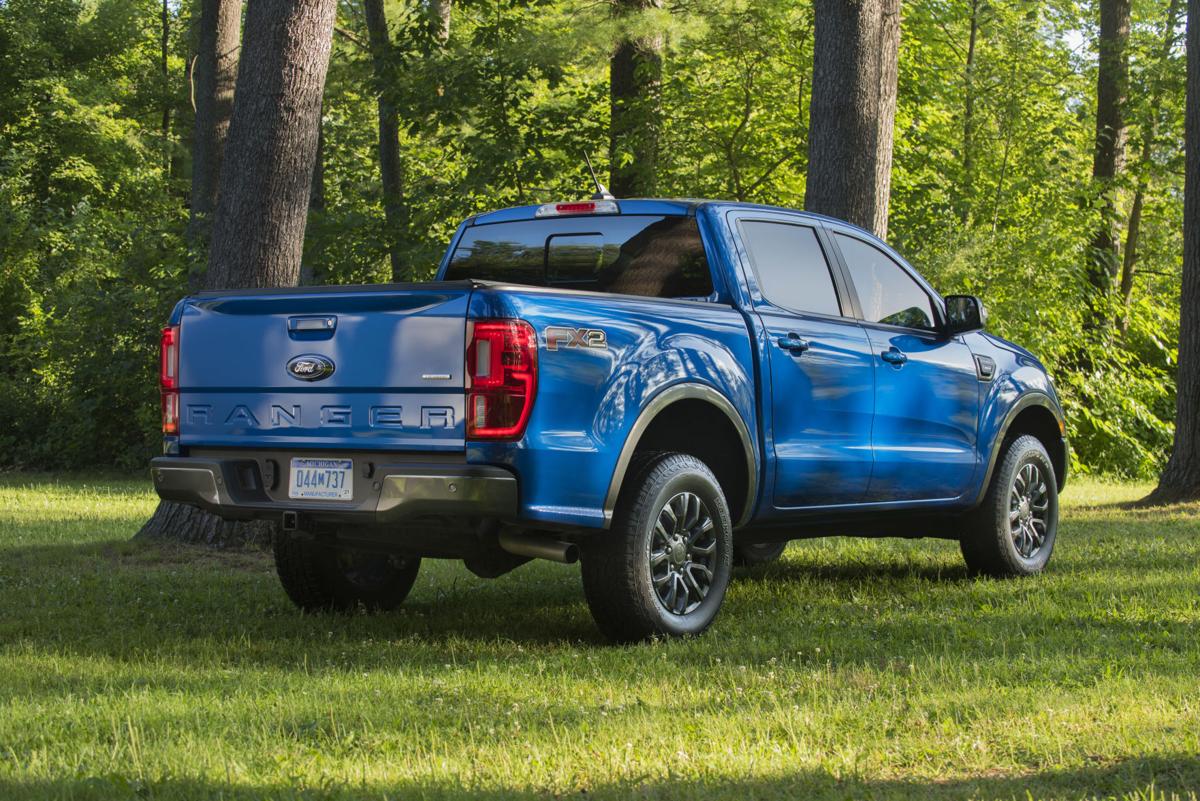 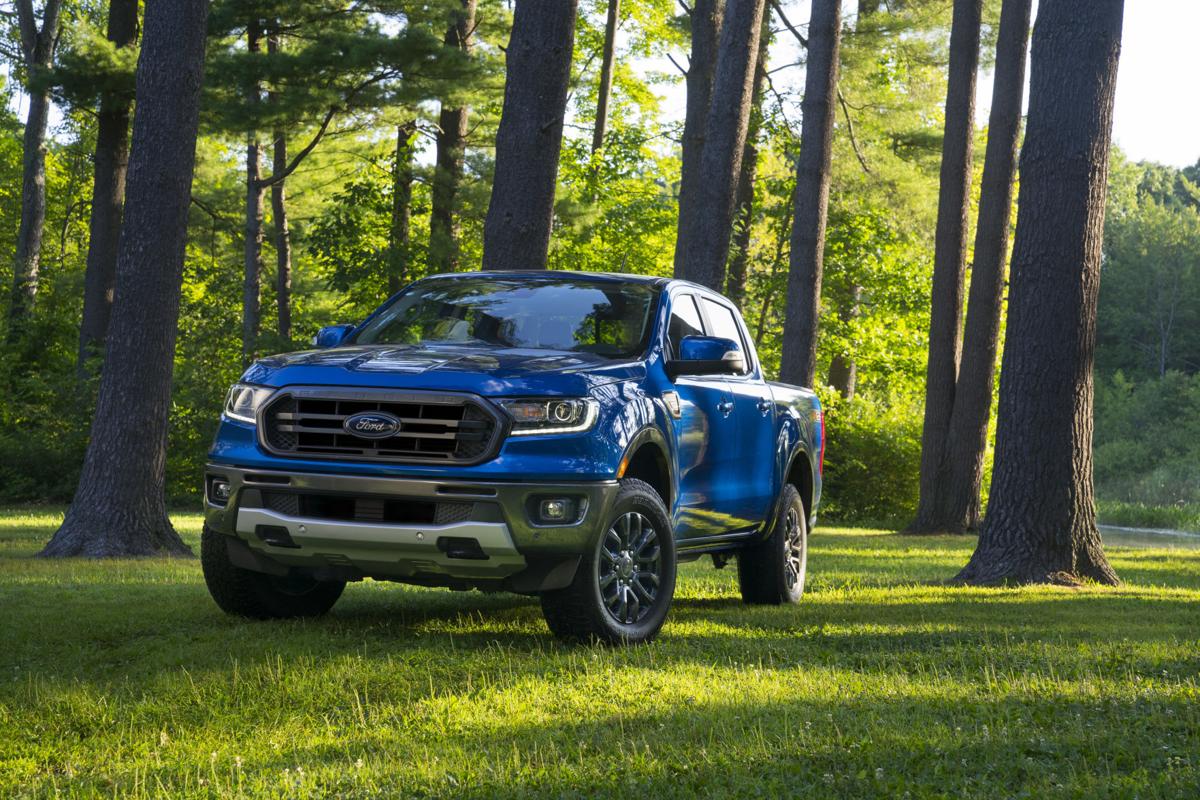 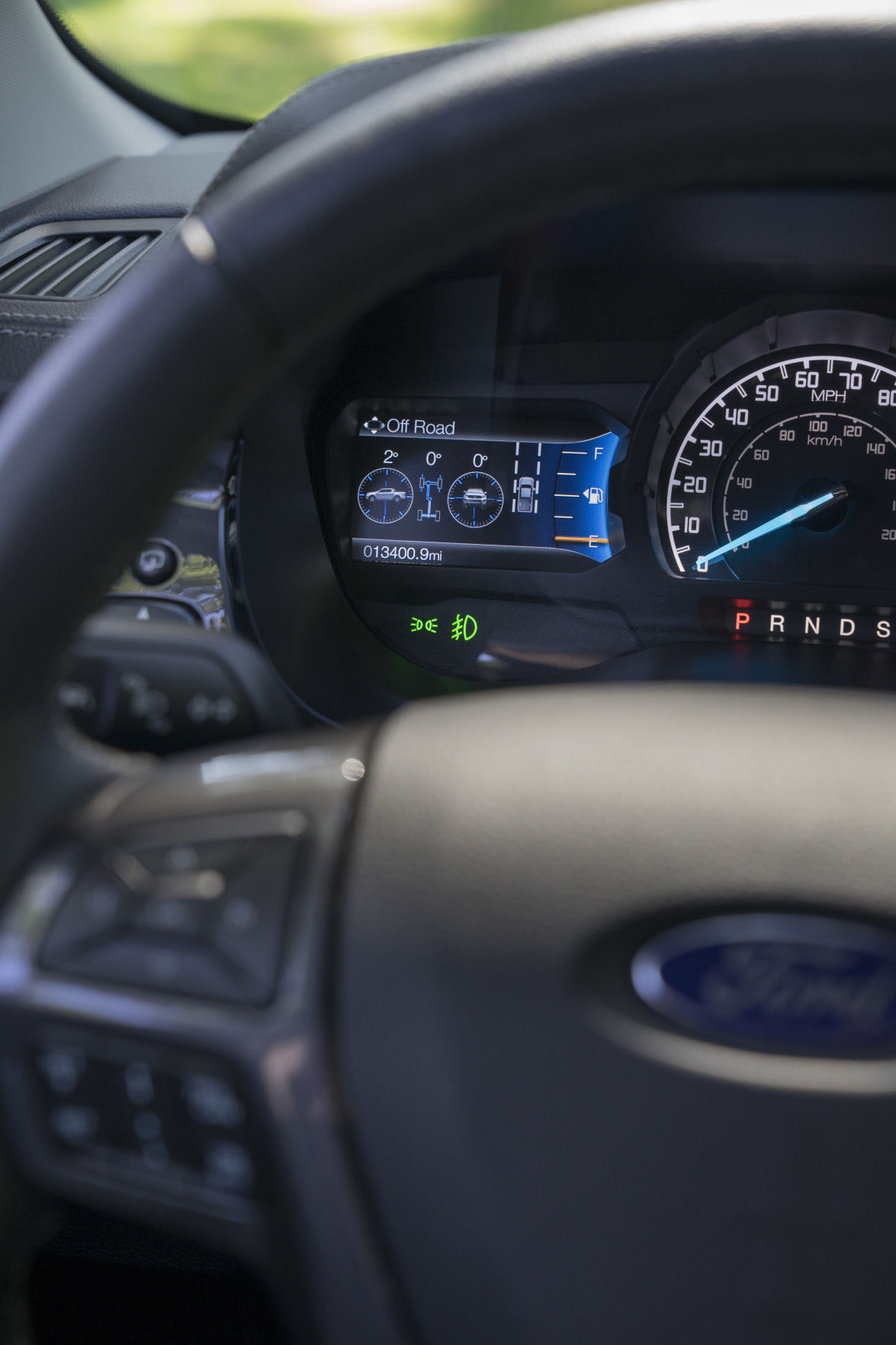 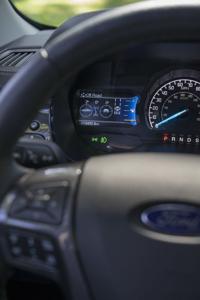 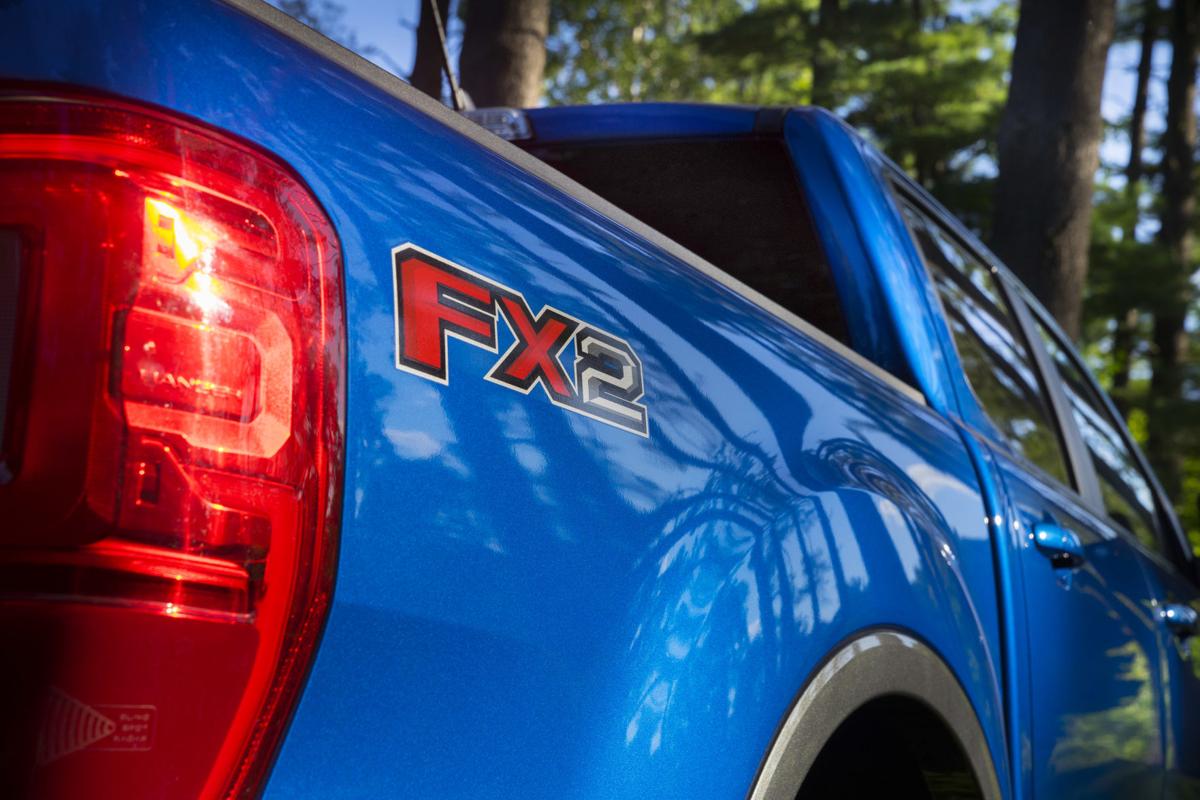 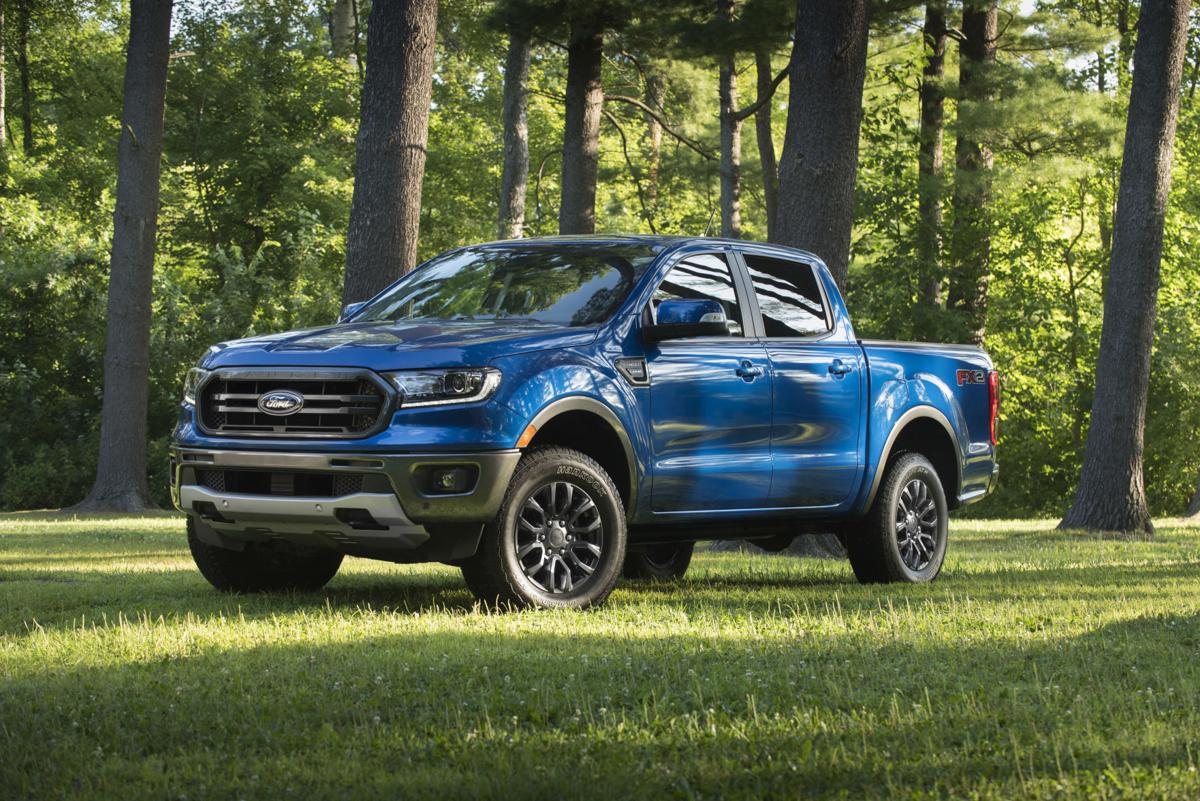 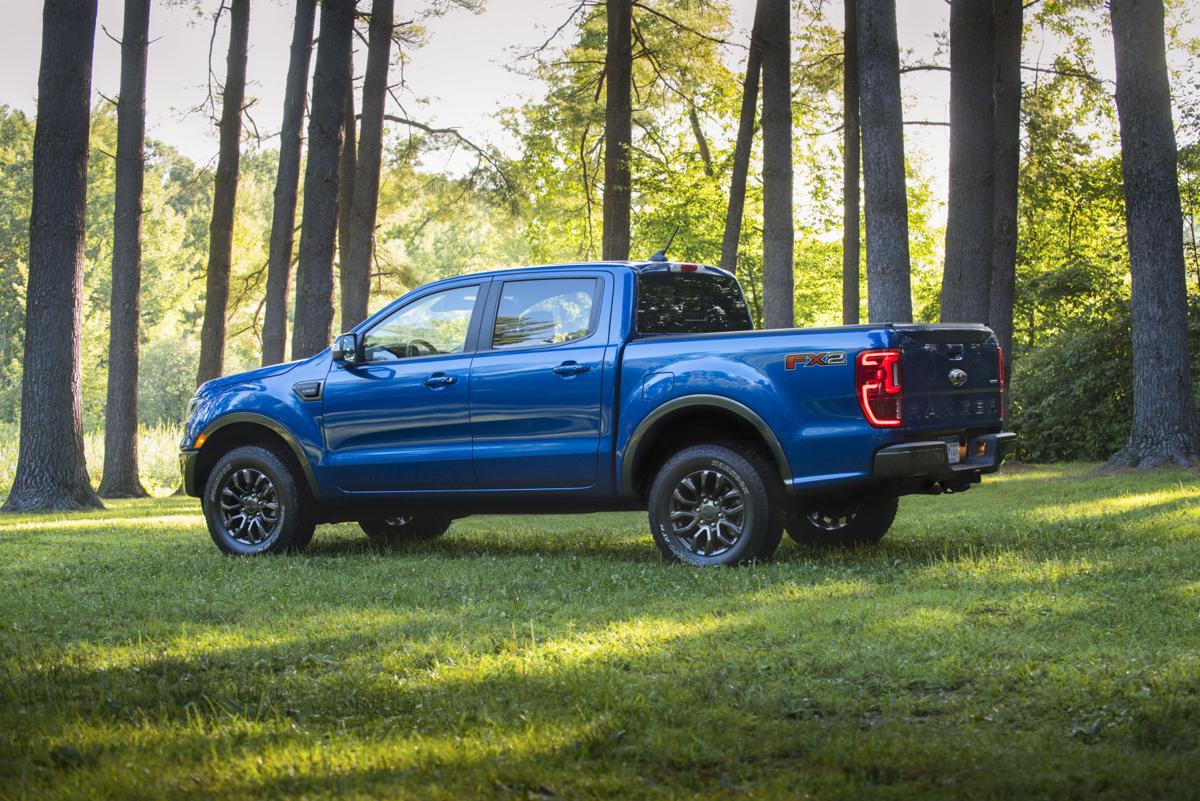 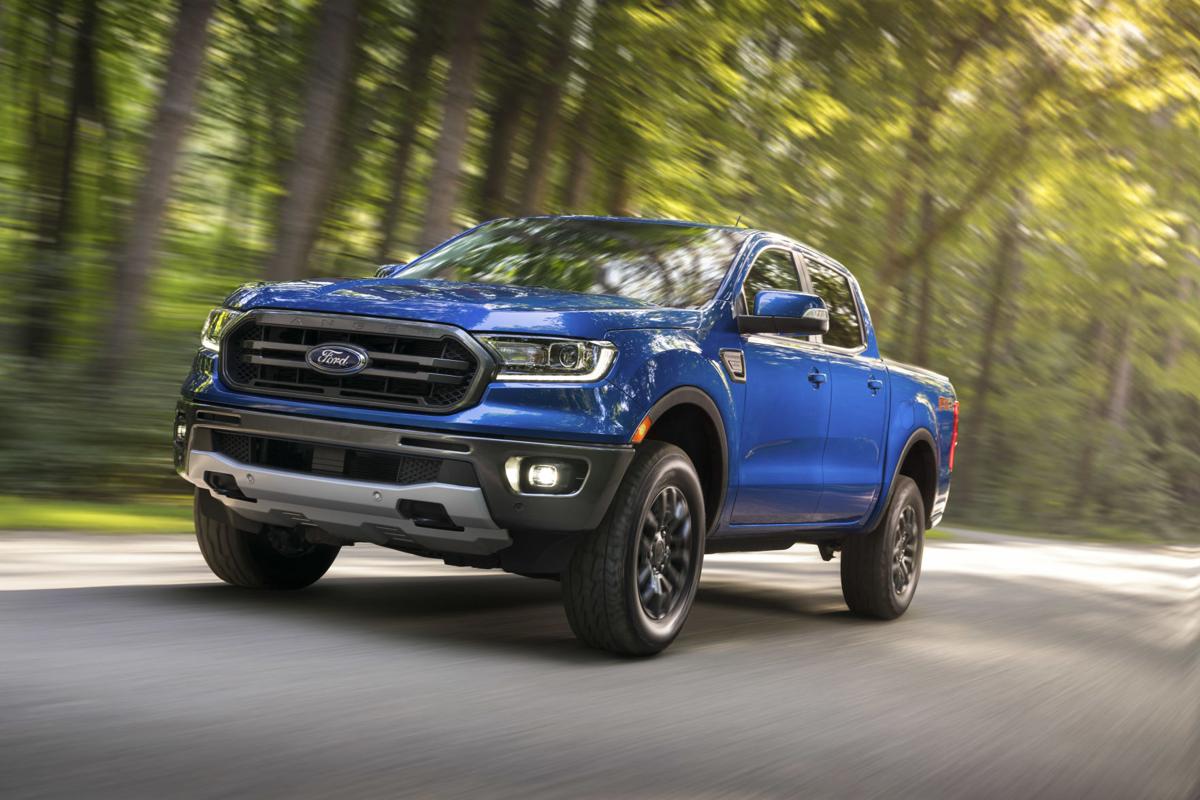 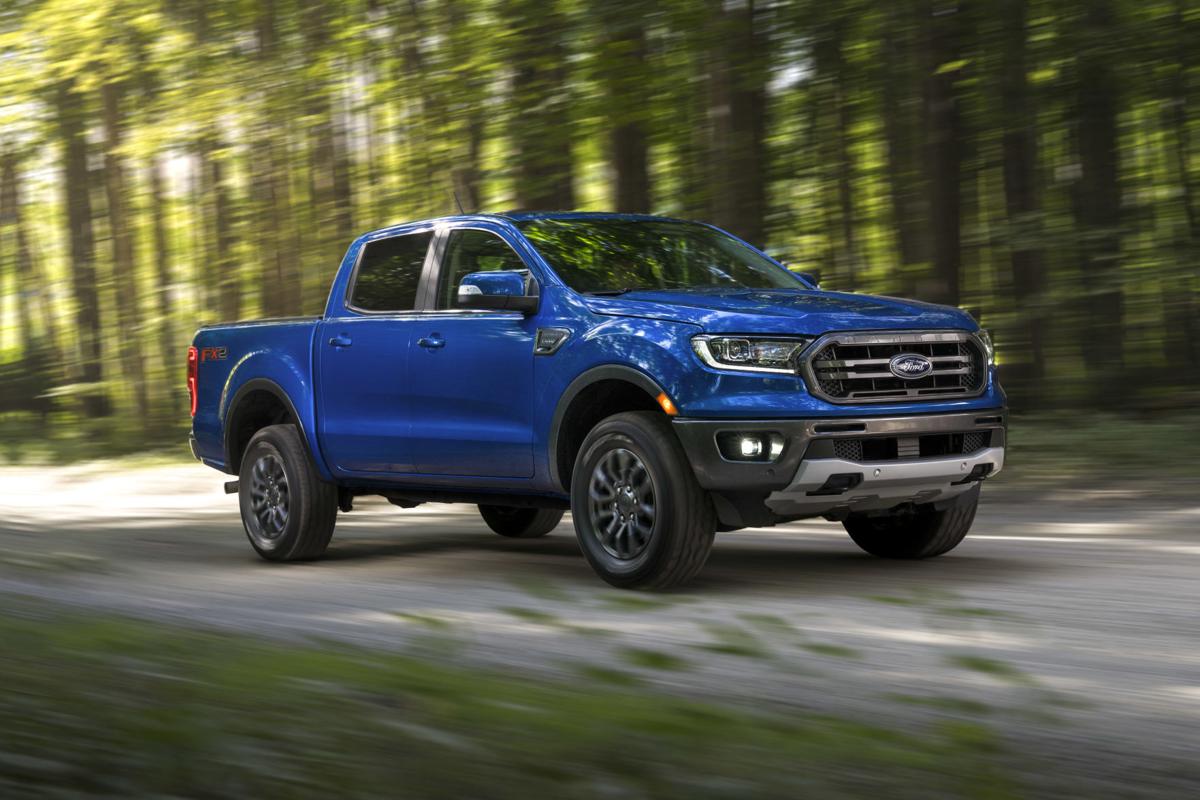 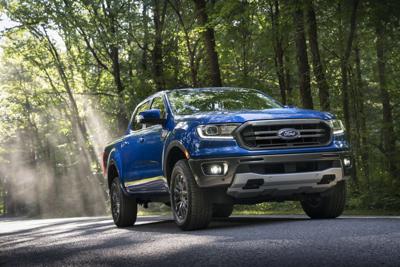 For a fun little experiment, and I’m using the term fun loosely, go into your kitchen, move your trash can to a completely new location, and see how many times you walk over to its old location to throw something away without giving it a second thought.

You have conditioned yourself to know that the trash can is in that corner, so it is practically involuntary that you walk to that spot when you need to throw something away.

And when you own a truck, even a mid-sized one, you know that it will be no problem to haul home a few 8-foot long PVC pipes. Well, unless you have forgotten that you no longer own a truck.

That is exactly what happened to me many years ago. I had driven to a big-box home improvement store, grabbed a few long pieces of pipe, paid for them and made my way to the parking lot. And it was only at the point I walked through the store’s exit did I realize I no longer owned a vehicle capable of transporting them.

For a few years, I owned a Ford Ranger, so picking up a few long pieces of pipe or lumber was no issue. However, a few weeks prior to my trip to pick up PVC, my Ranger had gone off to be under my cousin’s ownership and I was left with a German sub-compact sedan. Which, incidentally, is not adept at hauling such items. That fact became quickly apparent as I slid one of the pipes through the trunk, into the cabin and straight into the front windshield, leaving a softball-sized web of cracks. Oh, and I had no rope to tie down the 2 feet or so of pipe still hanging out of the trunk, so I made due with jumper cables.

Around the same time of that incident, 2011, Ford put the Ranger on hiatus in the U.S. But those wanting a mid-sized truck sporting the blue oval can haul pipes home with the second year of the Ranger’s return.

Spearheading changes to 2020 models is the FX2 package, which sports an electronic-locking rear differential, off-road tires a tuned suspension and a front underbody guard for two-wheel drive models.

For those looking to go on the unchartered paths with four-wheel drive, the FX4 package includes those upgrades along with added skid plates, an electronic shift-on-the-fly system for two- or four-wheel drive and other enhancements.

Whether on pavement or dirt, the Ranger is powered by a single engine option, but it is perhaps the biggest highlight of the offering.

The 2.3-liter EcoBoost inline four serves 270 horsepower and 310 ft.-lb. or torque. The EcoBoost is velvet smooth, responsive and punchy. The engine is happy to trudge along at low speeds, but winds up quickly when a passing opportunity is presented and is surprisingly sprightly. It also has enough grunt to allow the Ranger to tow up to 7,500 pounds with the optional tow package, which bests some full-sized offerings. Payload maxes out at 1,860 pounds.

The EcoBoost is paired with a 10-speed automatic, which can occasionally serve up some clunky downshifts at low speeds or in stop-and-go traffic, but otherwise works efficiently to provide the appropriate gear without much drama.

The electronically weighted steering is appropriately tuned to be light and nimble around parking lots and low speeds while requiring a bit more force at speed.

The Ranger does not have the dizzying array of trims and options available in its bigger counterpart, the F-150, but there are still cab sized and trim levels to choose from.

Either a five- or six-foot box is available with the longer box reserved for short cab models and the extended cab SuperCrew getting the five-footer.

I have not had a go in the shorter cab, but the SuperCrew can certainly double for a family hauler with a spacious rear row. The back row is accommodating for four adults, but it is not the most comfortable proposition to sit in the rear. The backrests sit straight upright, and the cushions rise sharply to the front and sit low to the floorboard.

My tester came with aforementioned FX4 off-road package, so the all-terrain tires, tuned suspension and off-road shocks could be to blame. If so, you will be sacrificing road comfort for ability off the paved paths — my Ranger bounced around town and over even the most insignificant road imperfections.

For those treks off the pavement, the FX4 package (and FX2) come with Ford’s Terrain Management System with several selectable drive modes — normal, grass, gravel/snow, mud/ruts and sand.

Those looking for a work truck will likely want to stick with the base XL trim short cab, which starts at $24,410 without delivery. Though mostly bare bones, standard features include active safety systems like pre-collision assist with emergency braking, Wi-Fi hotspot, three 12V outlets and one USB port.

Those wanting something that can tow the family and a haul from a home improvement store will likely look to add a few options packages or consider jumping up in trim level.

Mid-range XLT models (starting at $28,460) come with added safety features, SiriusXM, dual-zone climate control, a 4.2-inch instrument panel cluster and an 8-inch touchscreen and other upgrades. At the top of the range is the Lariat (starting at $32,500), which comes with larger tires, leather-trimmed seats, a manual sliding rear window, another instrument cluster screen and other add-ons.

In any trim, the Ranger’s price tag jumps quickly by opting for four-wheel drive (around $4,000) and opting for the extended cab (around $2,200).

My Lariat tester came with the Black Appearance Package ($1,195), which adds, get this, black exterior trim additions and a spray-in bedliner. To get the package, buyers must also get the Technology Package with a Bang & Olufsen sound system, adaptive cruise control and other features, doubling the actual price for the appearance package.

My fully loaded tester rang it at over $44,000, which is around the same price as a mid-range F-150, a steep price to pay if judging solely for interior materials.

Even in Lariat trim, the cabin is awash with hard plastics and feels cheap. Certain models have also shown us that truck interiors no longer need to be drab, but the Ranger is not there yet. It can also be a bit unusually proportioned. The gear level is so sizeable it would not be out of place on a commercial fishing vessel, but many of the buttons in the center stack are minute and require drivers to take their eyes off the road to use.

Those shopping for a mid-sized truck should certainly make it a point to check out the second coming of the Ranger, if nothing else, for its fantastic drivetrain. But as I said in my review of the 2019 model, the Ford still needs a bit of refinement in better ride quality and a more lavish interior given the price point of premium models. Overall, it is solid player in the segment.

And it can definitely haul home a few long pieces of PVC pipe.