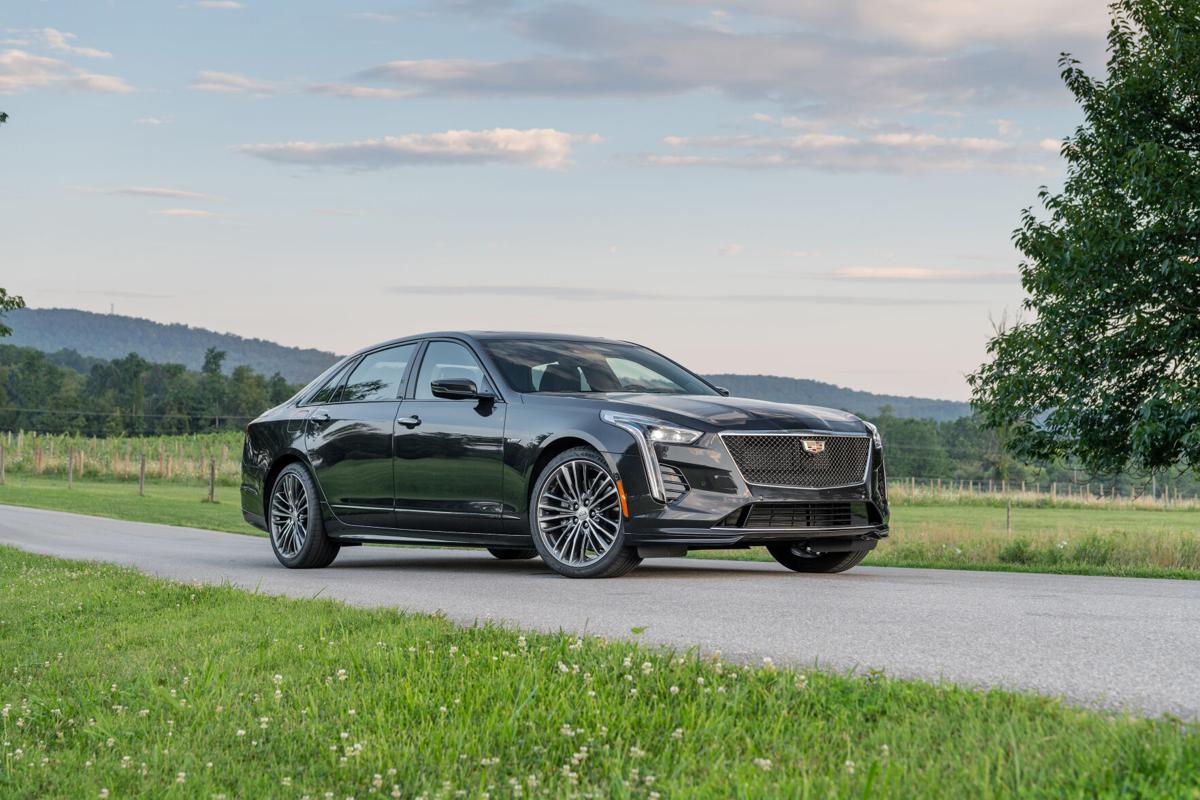 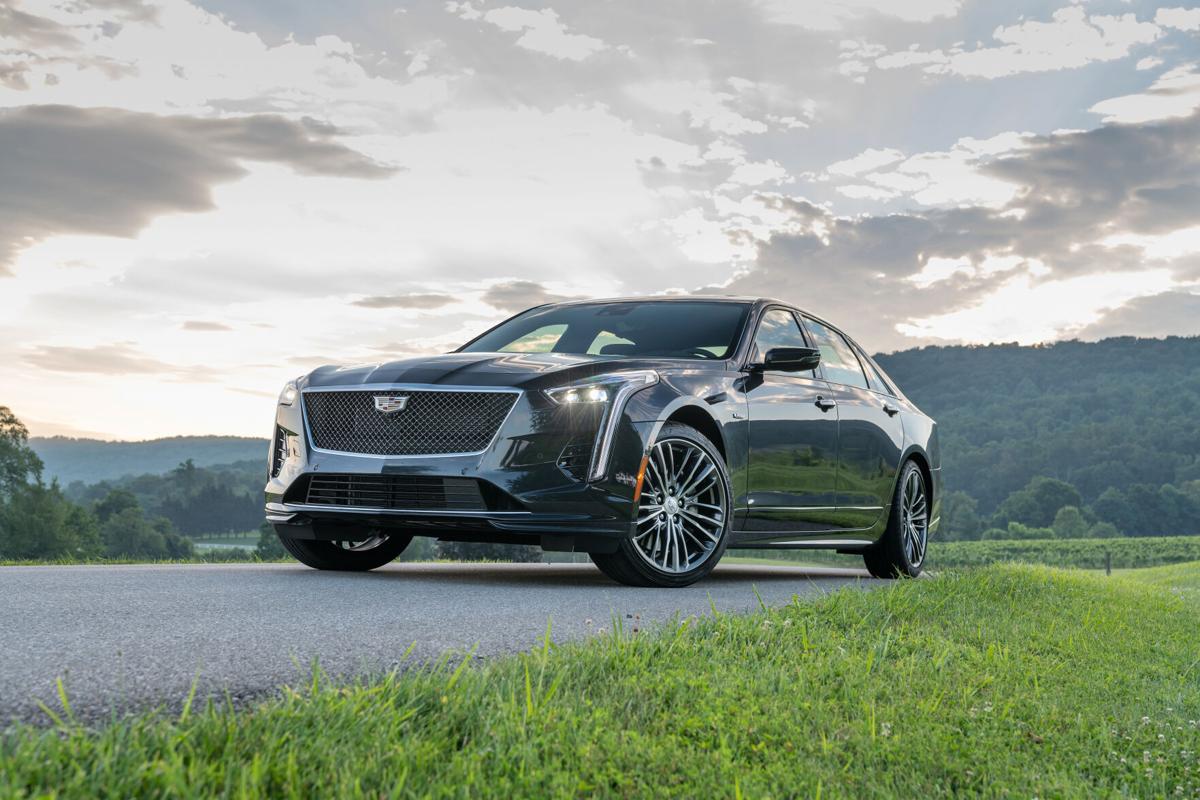 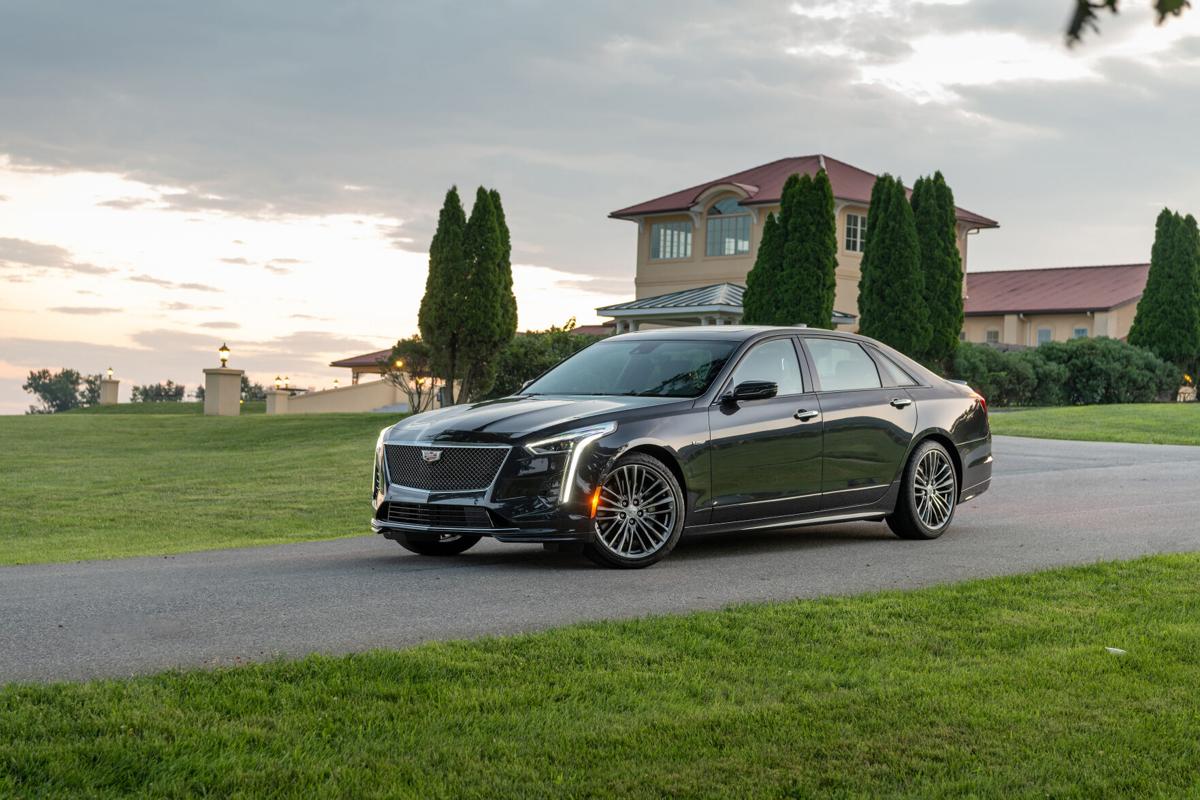 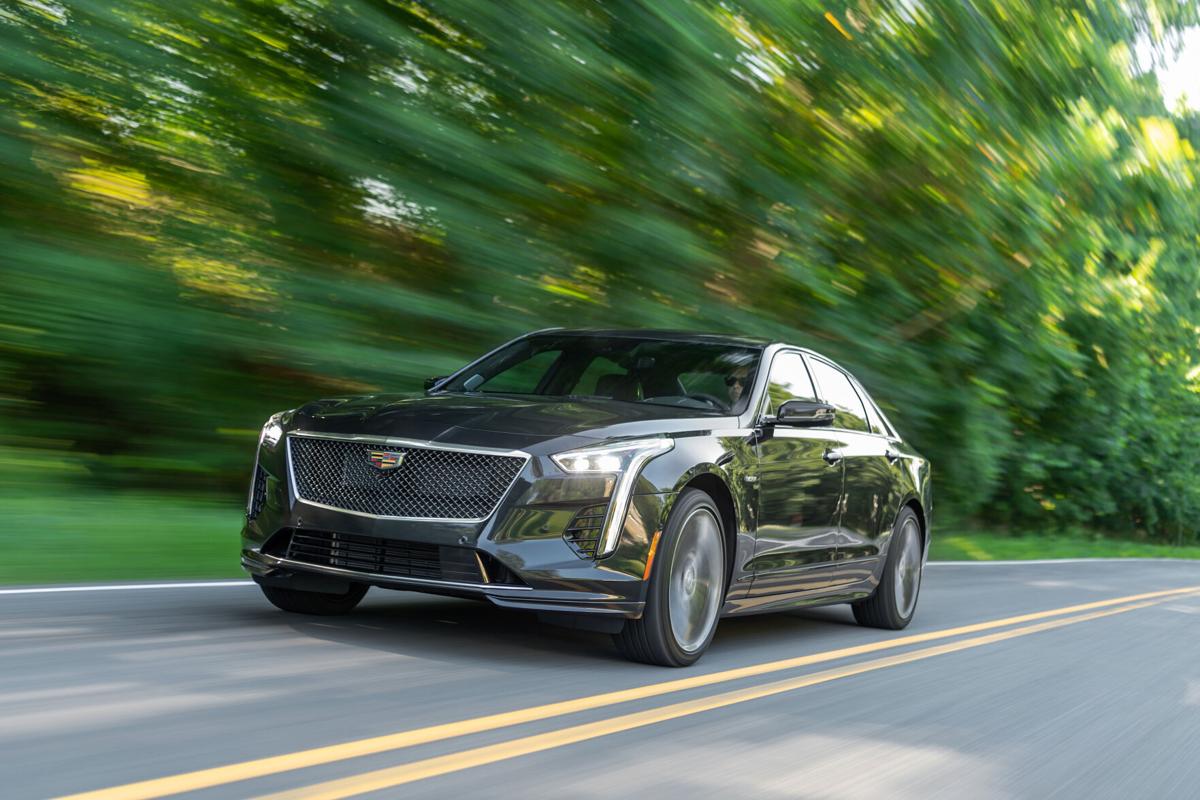 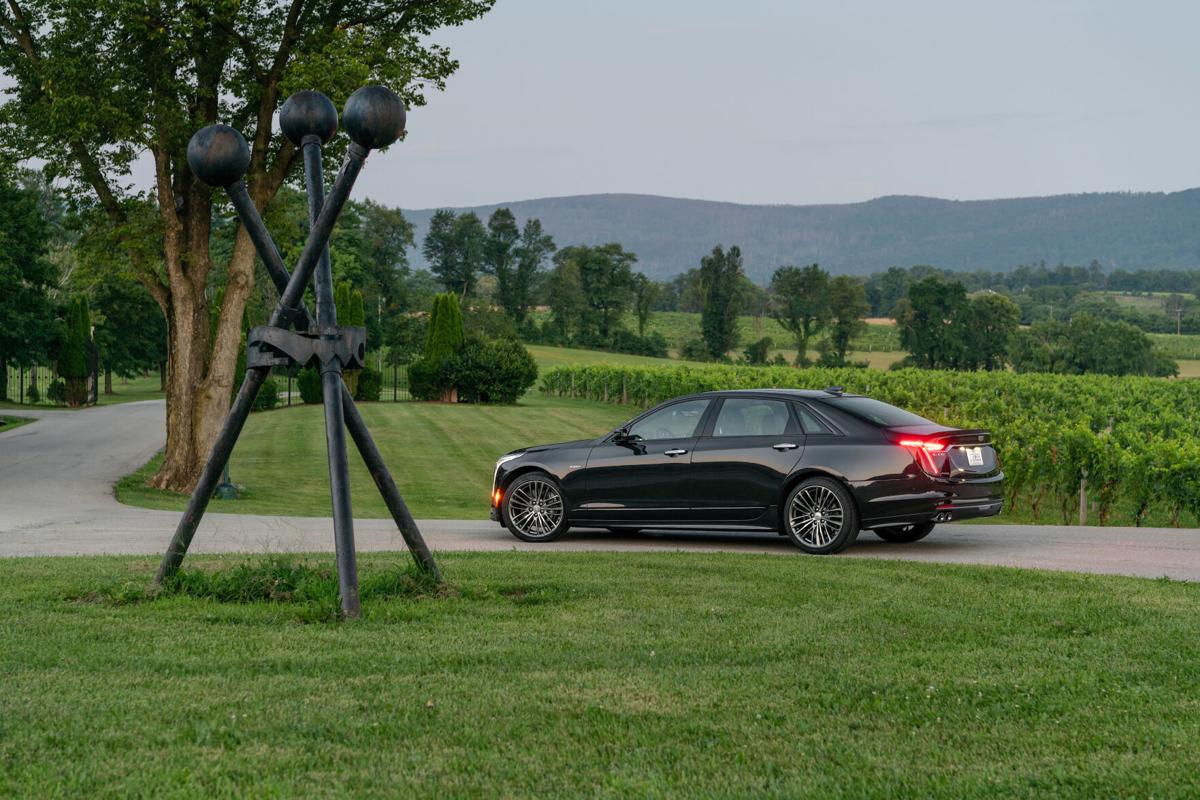 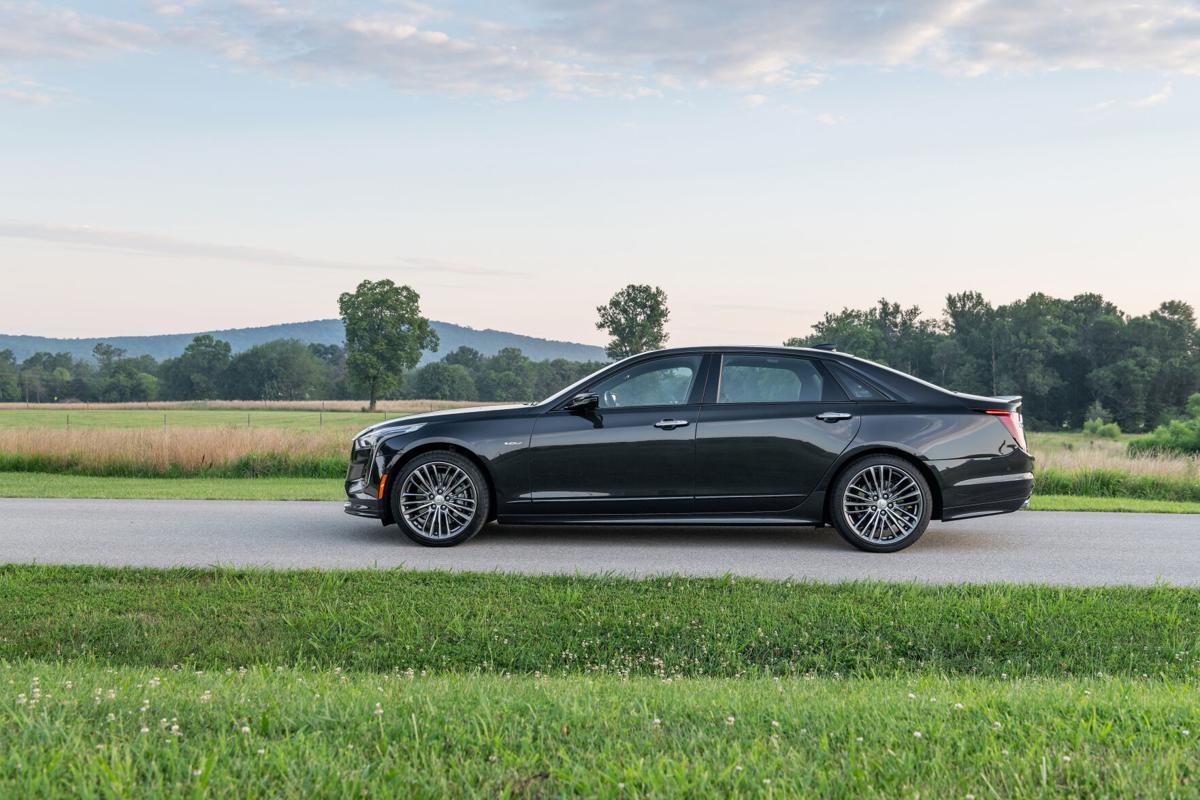 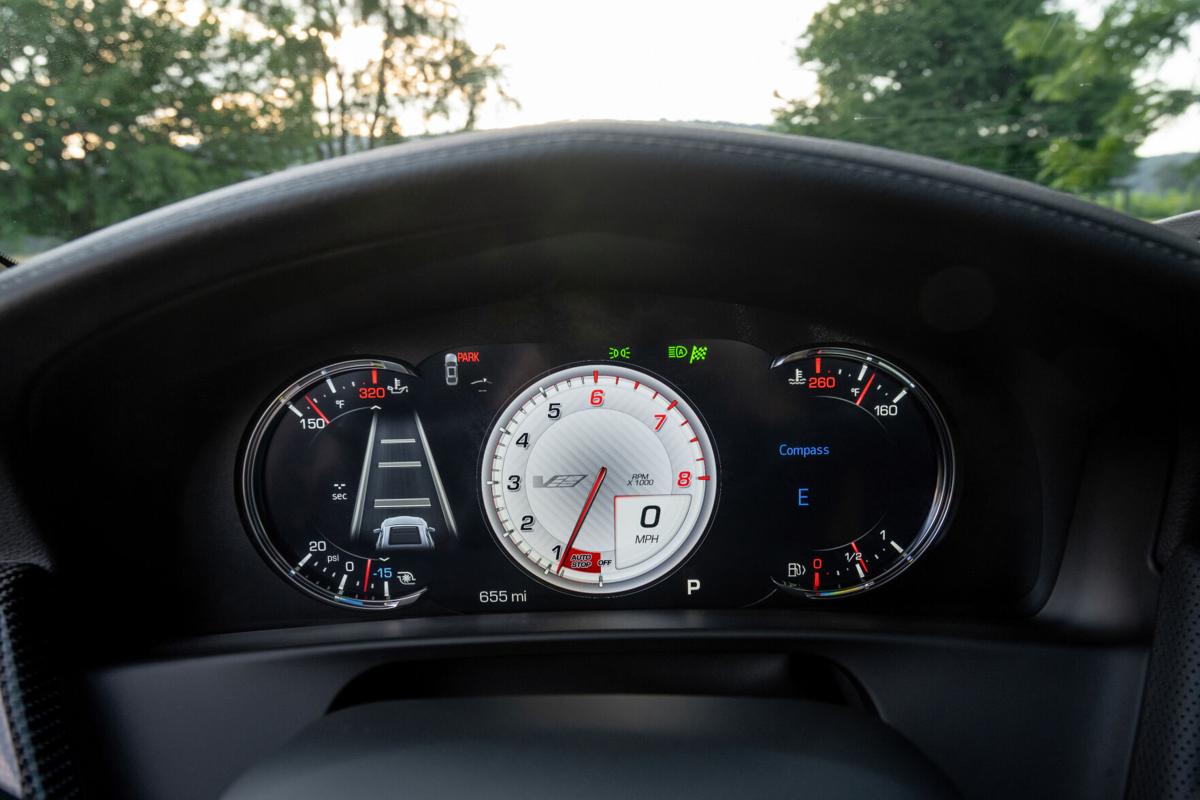 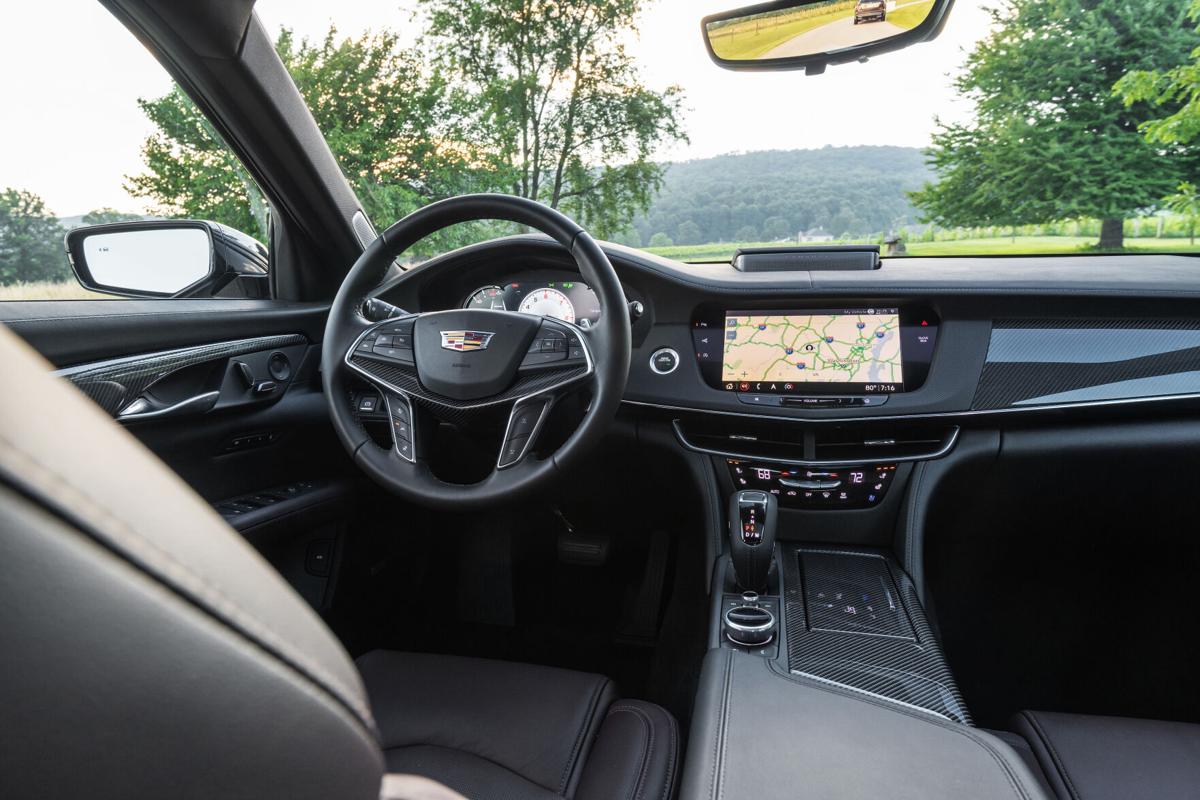 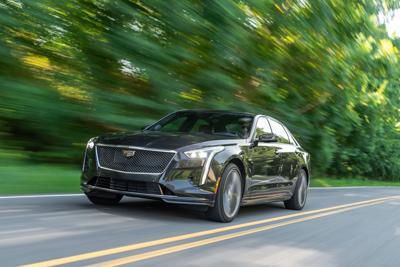 Cadillac announced last year it was sending its flagship CT6 to the automotive great beyond, another American casualty in the car/crossover fight. But before it goes CT-6-feet under (couldn’t resist), the outgoing 2020 model is still in showrooms.

There are some updates for the CT6’s swan song. Cadillac’s semi-autonomous driving feature, “Super Cruise,” has been updated to include 200,000 compatible highways in the U.S. and Canada, and the Driver Awareness Package, which includes a heavy helping of active safety features, is now standard in all models.

But perhaps the most notable revision to 2020 models can be found under the hood. The turbocharged 2-liter and twin-turbo 3-liter V6 (of which I was a fan) have been nixed. The move leaves the 335-horsepower 3.6-liter V6 and the monstrous 4.2-liter twin-turbo V8 Blackwing that offers either 500 or 550 horses and even more impressive torque figures.

The lower trims — Luxury and Premium Luxury — are fitted with the V6 while the CT6-V and Platinum get the Blackwing beast.

I have not had a go with V6 in the CT6, but I have driven it in other GM offerings, and it is a fine, smooth engine with a respectable offering of horses and torques.

But compared to the Blackwing, the V6 seems so mundane, even in name. Blackwing conjures images of a shadowy vigilante who guards the dark alleys of a megalopolis at night. And the engine delivers on that promise of action.

The Blackwing serves up great gobs of torque and rockets to the redline and subsequently the horizon with impressive gusto and refinement. It has the kind of punch and get-up-and-go that will lead drivers to put the go-fast pedal to the floor whenever an open stretch of highway or clear road presents itself. Or the massive parking lot of a shuttered megachurch, I found out.

The Blackwing’s throaty roar is exciting, even if much of what is actually heard in the cabin is being pumped in through the Caddy’s speakers.

While it can be fire-breathing when called upon, the V8 is still perfectly content to doddle to the grocery store, cruise Main Street and stay calm in slow traffic. At least in the more subdued version.

The Platinum version I tested offers 500 horsepower and 574 torques. The meaner version of V8 in the CT6-V increases those figures to 550 and 640, respectively.

The Blackwing is a fantastic powerplant, but fitting one to a CT6 comes with a steep asking price.

With destination charge and gas guzzler tax, the V-line model weighs in at $97,100 and Premium models start just short of $99,000.

I say absolutely. But then again, my dear reader, it’s not my money we are talking about here.

The rear seats are a nice place to be with dual 10-inch HD displays, wireless headphones and several different input jacks and quad-zone climate control. And no matter the trim, the rear of the CT6 is just about as spacious as the already accommodating front seats, with loads of room to stretch.

Making the jump to a Platinum model comes with a significant price increase, and other than a few minor upgrades, the bulk of those funds are used to fit the Blackwing engine and Brembo front brakes.

Despite the amenities, the CT6 still suffers the same fate of its Cadillac counterparts in materials used. While most materials in the cabin are pleasing to the touch, there are some that are less-than-lux.

But the CT6 tried to make up for these shortfalls with an exceptionally engaging drive.

The adaptive suspension soaks up road imperfections with ease on the daily trek and is firm enough to keep the big boy stable through quick corners. The steering is accurate and with feel, and the optional Brembo brakes bring the Caddy’s heft to a stop effectively. Despite its size, the CT6 is nimble when the road gets twisty. It is a surprisingly engaging car to pilot.

And it certainly looks good. The CT6 is full of sharp angles, rising lines and an overall handsome and slightly imposing character to make it one the most attractive full-sized sedans on the market. Well, while it’s still on the market anyway.

There’s a slight bit of tire noise at higher speeds, but otherwise the cabin is muted from outside noise.

Cadillac’s infotainment system is intuitively arranged and features a rotary controller for inputs to the 8-inch touchscreen, which is surrounded by a strange material I can best sum up with the description “leatherette, perforated gym shorts material.”

Despite shortcomings like some low-rent fittings and a hefty price tag for the more powerful engine choice, it’s hard to see the CT6 go. Here is an attractive, fun-to-drive and feature-laden mini-limo. And if you dish out the dough, it will house a brutish engine that’s easy to love.

And if you are worried about the cost of the Blackwing, just know that it could be the final Cadillac flagship to be powered be a series of small explosions. And the next flagship will bring a heavier mortar hit to the wallet.

The upcoming all-electric Celestiq will reportedly cost around $200,000. So hey, maybe the Blackwing isn’t so pricey, after all.