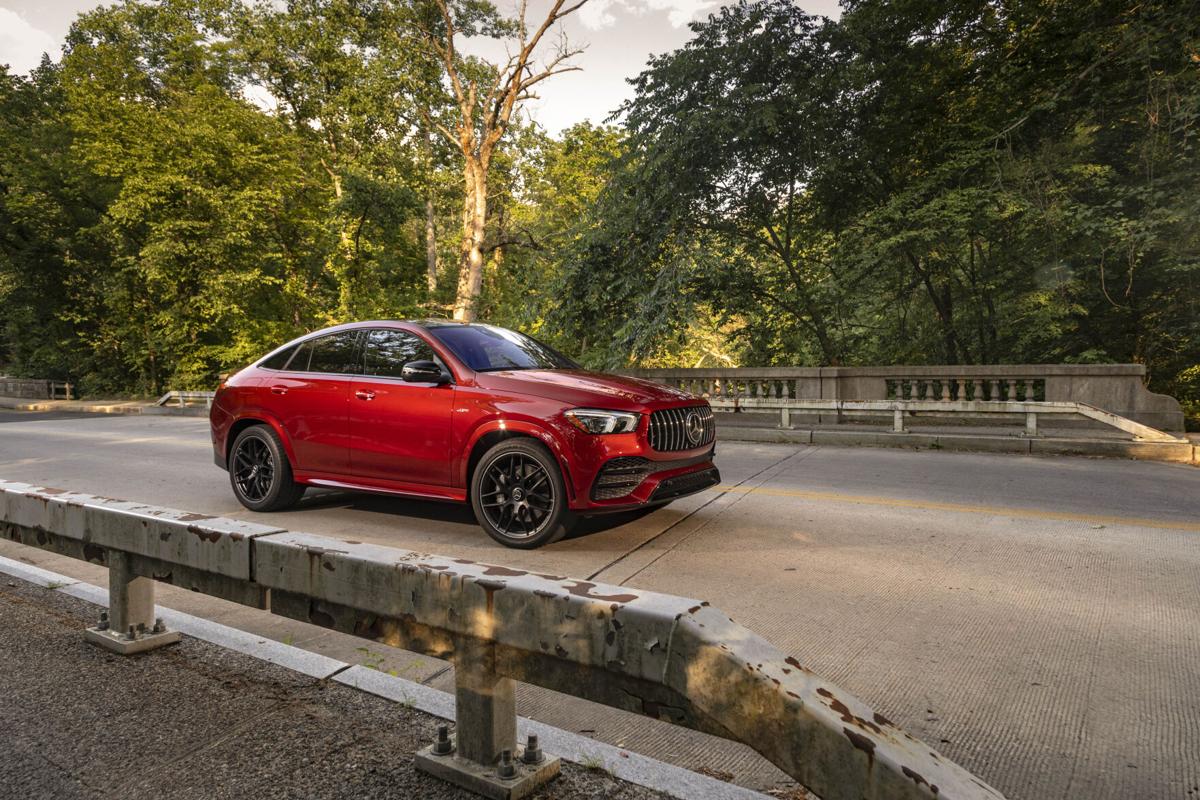 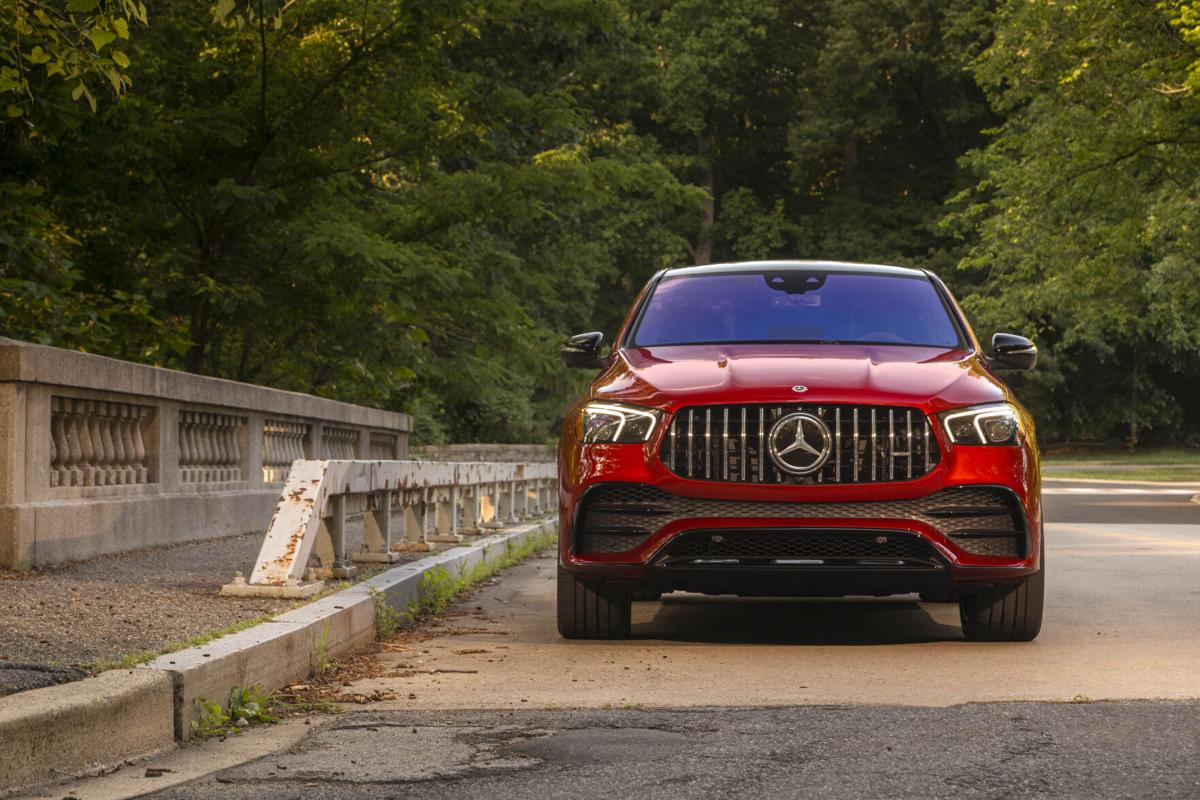 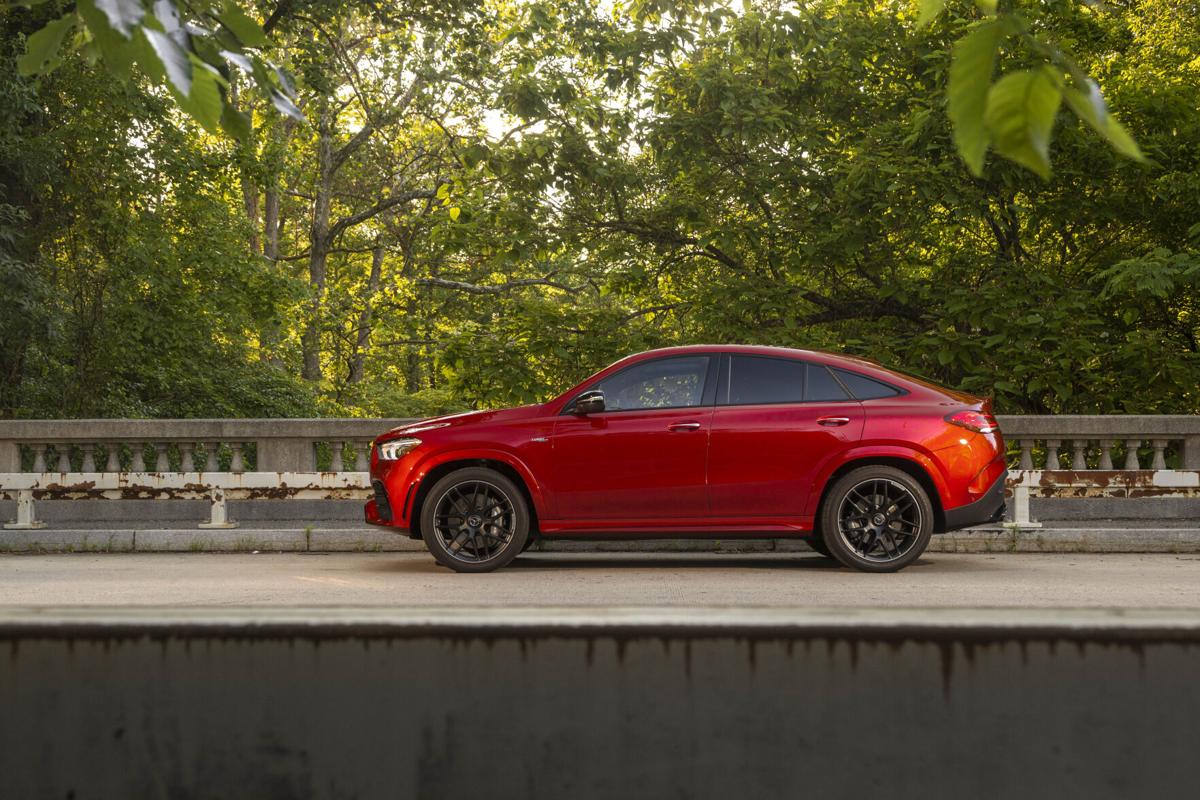 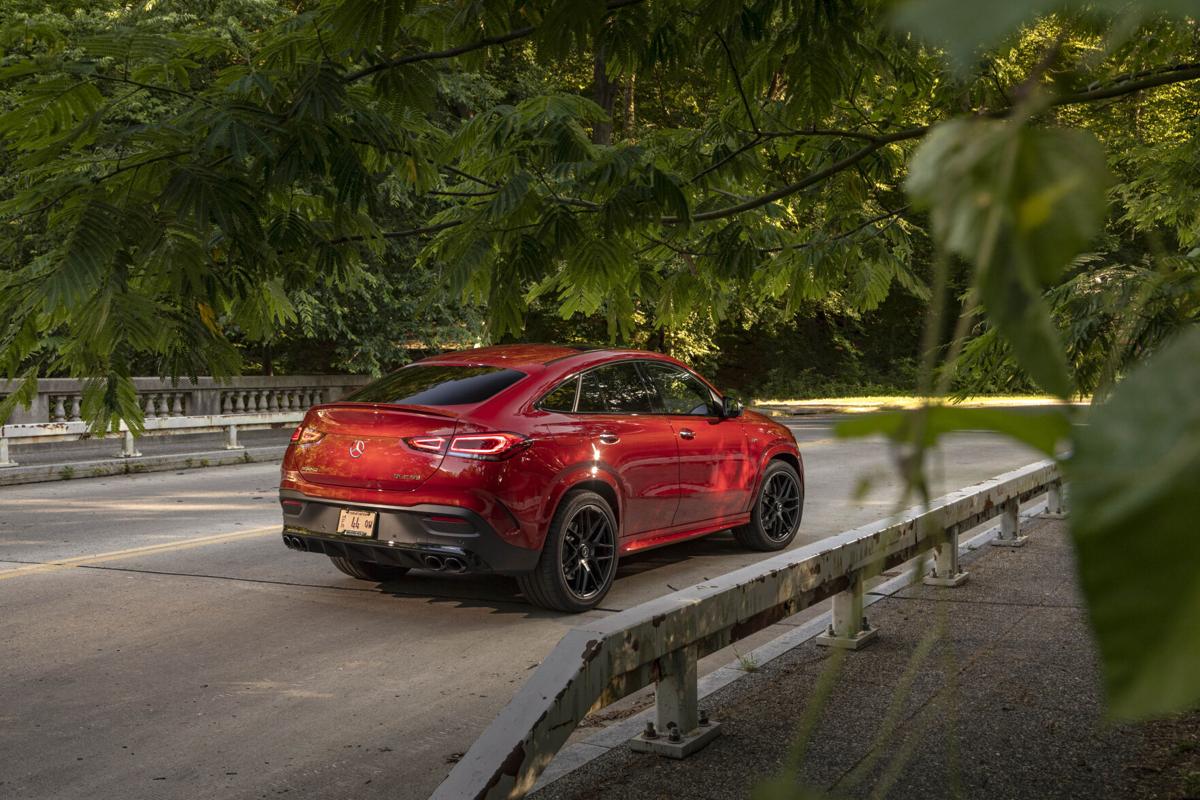 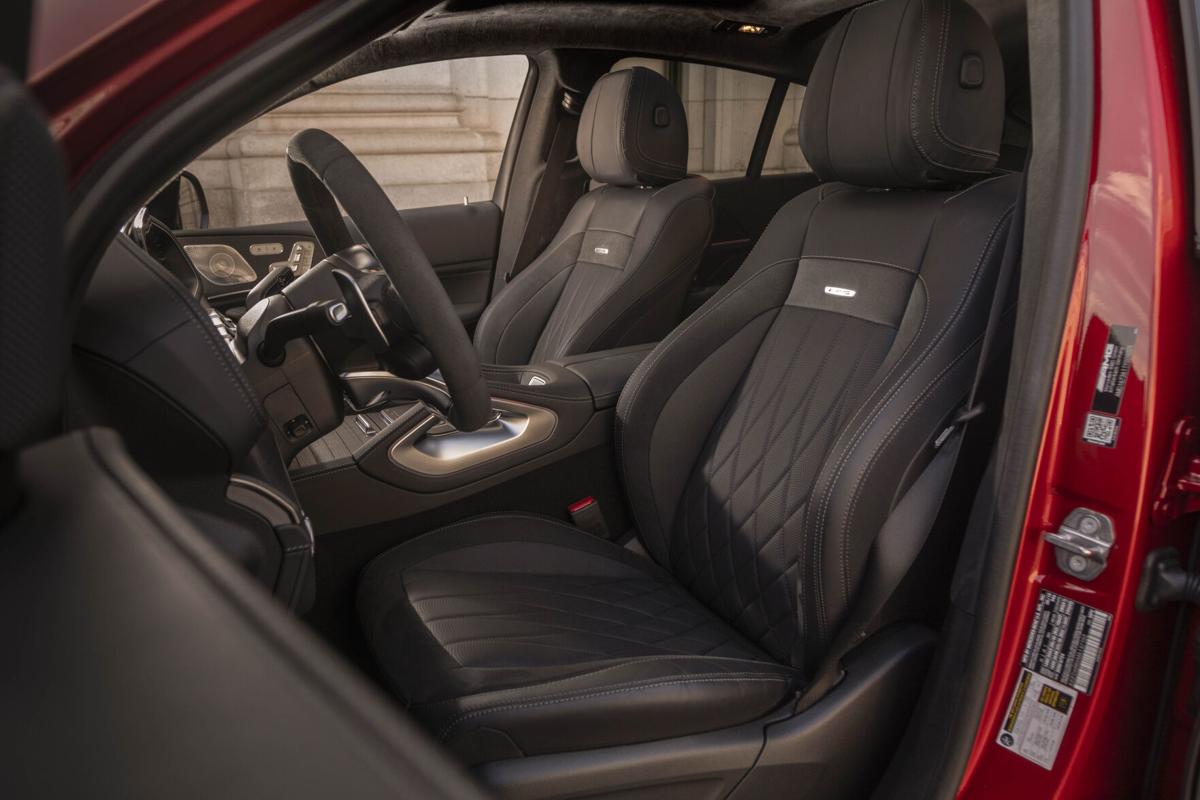 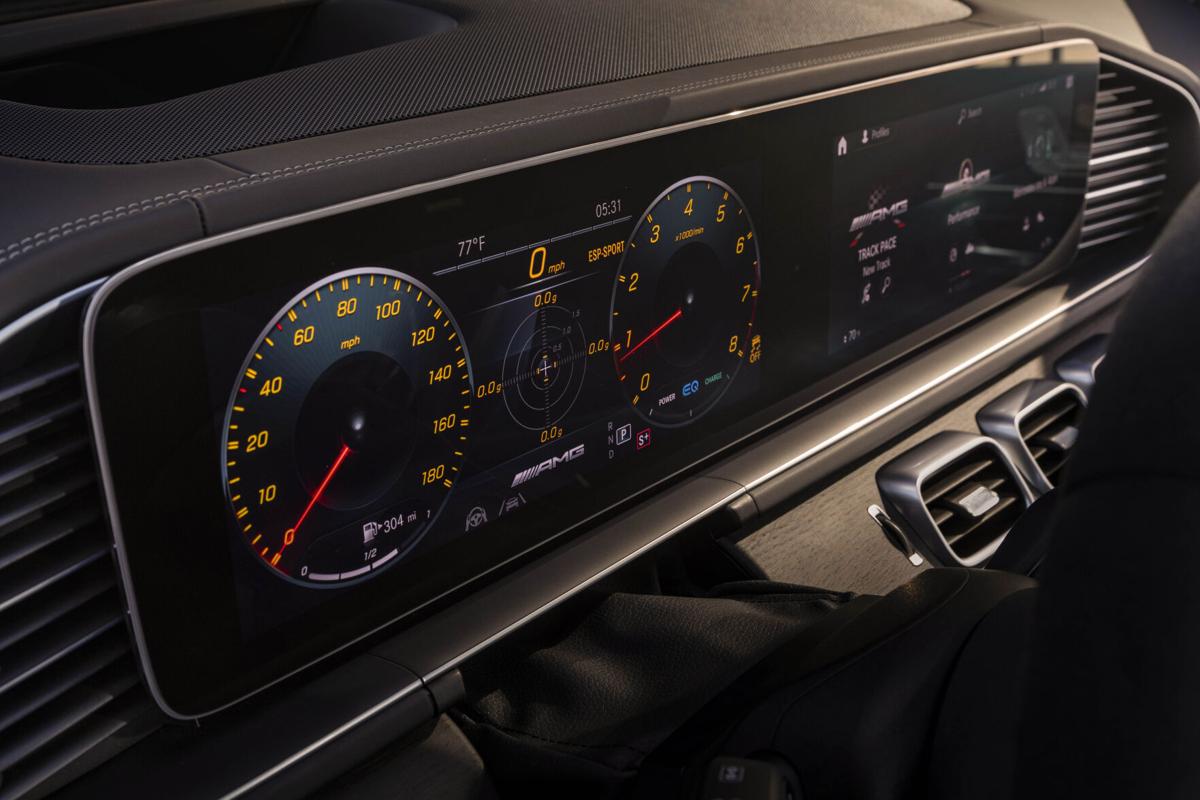 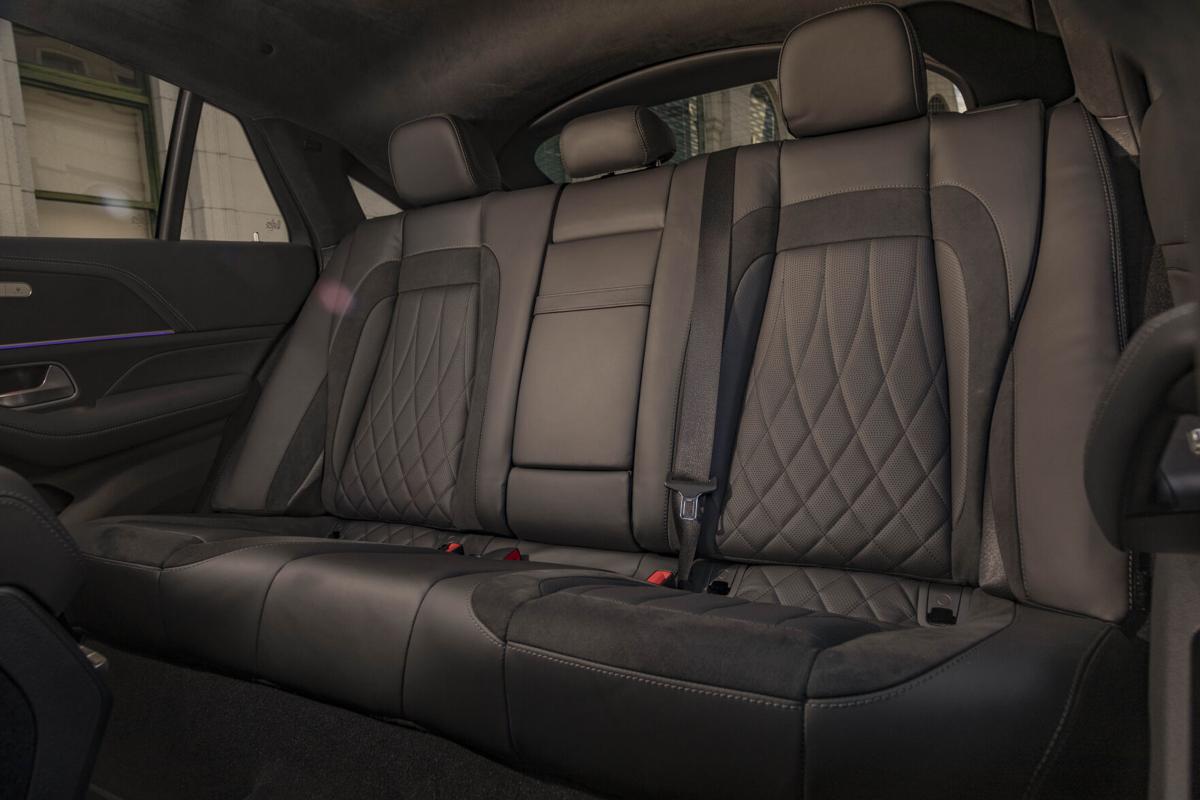 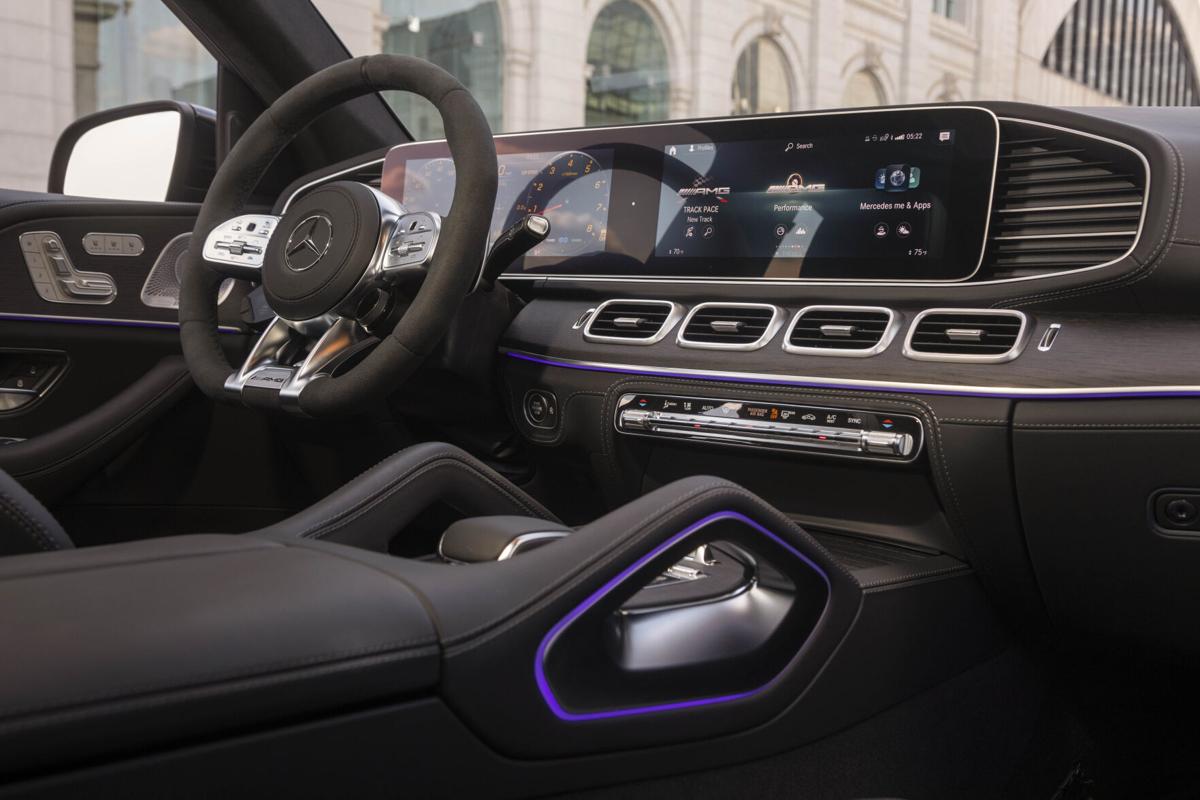 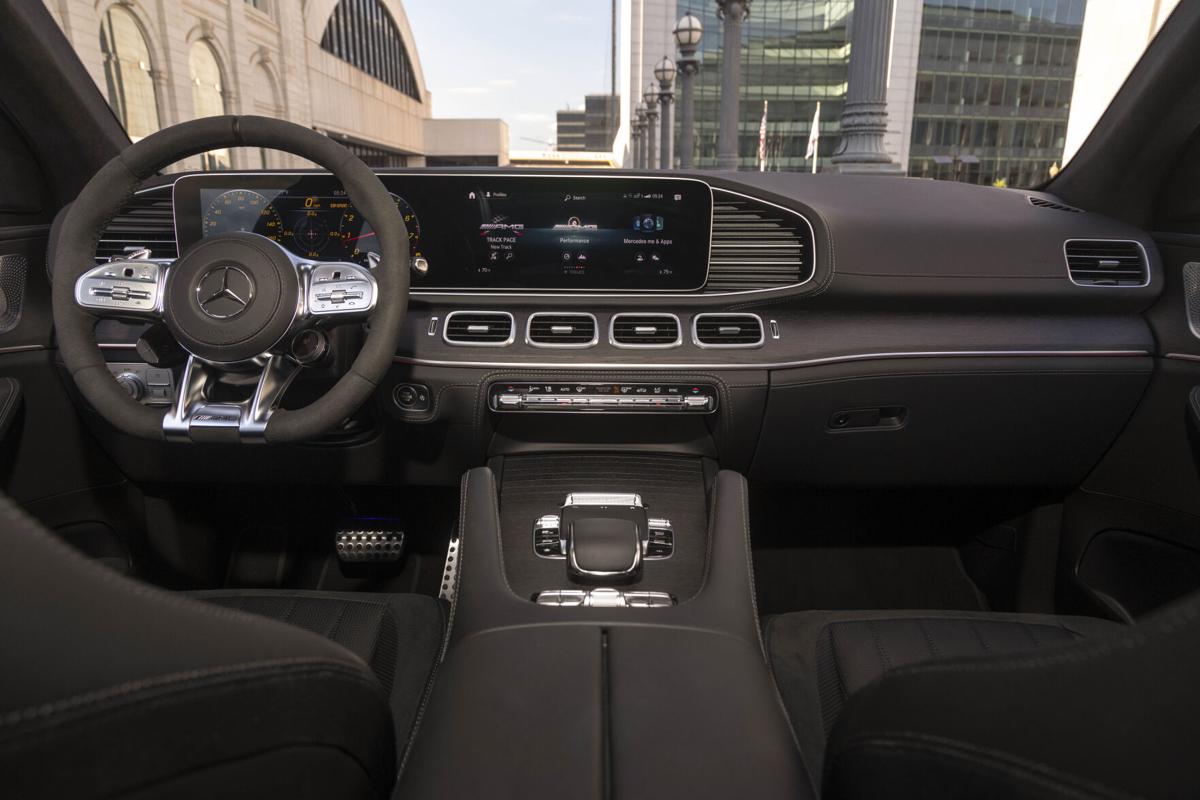 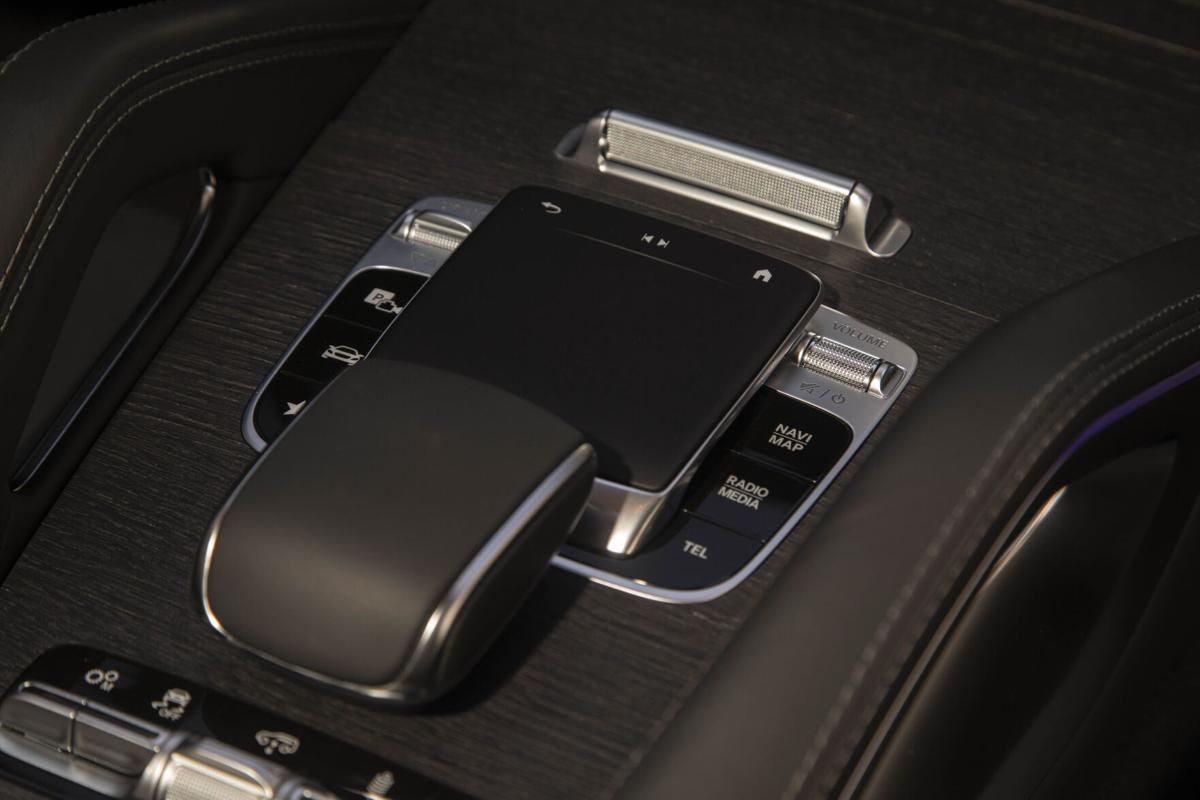 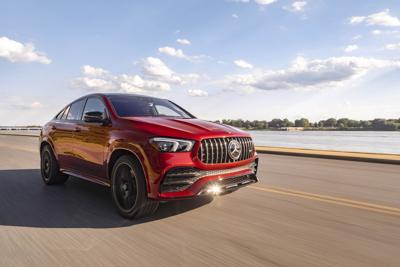 There was no talk of food or a monetary transaction one normally expects when pulling up to a drive-thru window. Instead, the guy working the station went on and on about how sharp the 2021 Mercedes-AMG GLE 53 Coupe looked from his perch. He practically stuck his head out of his window to get a better look at the exterior, leading to a long conversation of all the 53’s features and driving characteristics.

“Hey y’all, this Mercedes has massaging seats!” he called to his fellow workers.

The next day I parked the 53 outside a store and was nearly tackled by a man who just had to know what I was driving and how “awesome” it looked. While exiting the same store, I saw a couple admiring the AMG while slowly walking to their own car.

So, if you put a premium on anonymity, the GLE 53 Coupe is probably not for you.

Then again, those who want their wheels to blend into the background are probably not in the market for an imposing fastback crossover with over 400 horsepower, AMG styling, two double-end exhaust pipes and a Mercedes emblem the size of a large dinner plate adorning the front fascia.

I am still not sold on the looks of “coupe” crossovers. I’m of the opinion most seem to resemble some genetic mutation of a tortoise, and they are less practical than their standard counterparts. But my week with the AMG showed that there are clearly those who appreciate them.

Arriving as the latest addition to the segment of coupes-that-aren’t is the GLE 53. In performance terms, the 53 still sits below the 63 and bonkers, 600-plus horsepower 63 S, but it’s a major step up from the standard GLE.

All 53’s are powered by a turbo inline-six with a hybrid system that dishes out 429-hp and 384 ft.-lb. of torque (from the combustion engine alone) with Mercedes’ 4MATIC all-wheel drive system and a nine-speed automatic transmission.

Like the dinner guest who is polite and charming during the meal but turns into the life of the party when the drinks come out, the inline-six is a solid blend of tranquility and excitement. It is perfectly happy to pootle to the grocery store and during the daily commute, but when the traffic lets up, it has the power and grunt to get the sizeable GLE on the move in a hurry and from a standstill to 60 mph in 5.2 seconds. Top speed is electronically limited to 155 mph.

Though the 53 can serve up great gobs of grunt, the inline-six and hybrid system truly shine in buttery delivery of power no matter the driving situation. The 9-speed transmission serves up smooth changes in relaxed situations and lightning fast transitions in sporty driving modes.

The generator also directs GLE’s hybrid functions and completely erases the shutter typically associated with an auto stop/start feature. The EPA rates the GLE with 20 combined mpg (23 highway, 18 city), but in my real-world test the 53 fared a bit better than that, even with my heavy right foot.

And when my right foot is feeling particularly weighted down by gravity, AMG has thrown out all its tricks for taming the 2.5-ton beast. AMG’s air suspension is equipped in all models, which can lower or raise the 53 depending on the driving situation, while adjustable dampers are stiffened in Sport and Sport­+ driving modes.

As an option, buyers can outfit the Active Ride Control system which fits two independent, electro-mechanical actuators on the front a rear axle which twist active antiroll bars to keep the 53 from leaning in corners. It is rather impressive how much speed can be carried through the bends with the system keeping body roll in check, like a neck brace that prevents you from twisting your head when you take a corner too fast in a racing video game. You know you do it, and no, you cannot convince me it doesn’t help turn the digital car.

While the system works brilliantly to keep the 53 in check, it still feels like you are piloting a big, meaty mass. Some cornering confidence is lost while braking. The 15.75-inch, 2-piston fixed calipers in the front and 13.6-inch, 1-piston rear combos are certainly up to the task of getting the 53 to a stop efficiently, but the pedal feels a bit spongy.

All 53’s get AMG’s Performance steering wheel, which allows for quick transitions between driving modes. Comfort mode is, despite the 53’s sporty setup, surprisingly comfortable, with each of the sport modes stiffening the dampers and adding weight to the direct steering.

While the 53 will cause people to turn their heads based on its looks, audiophiles will be disappointed with its less-than-impressive buzzy sound, even with the optional $1,250 performance exhaust system.

The 53 comes standard with a large helping of standard creature comforts, and buyers can go all out with a bevy of options like my tester, which included 21-inch wheels, heated front armrests and panels, panoramic roof, ventilated front seats, heated/cooling cupholders and the massaging seats that so impressed Mr. Drive-thru man.

Those opting for coupe versions certainly put form over function with its reduction in rear headroom, which can be tight for taller passengers, and smaller cargo area. The fastback roof also makes for abysmal rear visibility.

Love ‘em or hate ‘em, fastback SUVs/crossovers are here to stay. And for attention seekers that want theirs to be an impressive performance machine  with handling prowess, plenty of power and an upscale cabin, the GLE 53 is a solid choice.

And it’s got massaging seats, y’all!

Redesigned Elantra’s looks are polarizing, its solid dynamics are not