You are the owner of this article.
Edit Article Add New Article
You have permission to edit this article.
Edit
Home
Publications
Calendar
News
Opinion
Podcasts
Submit
Announcements
Classifieds
Obituaries
About Us
Advertise
1 of 6 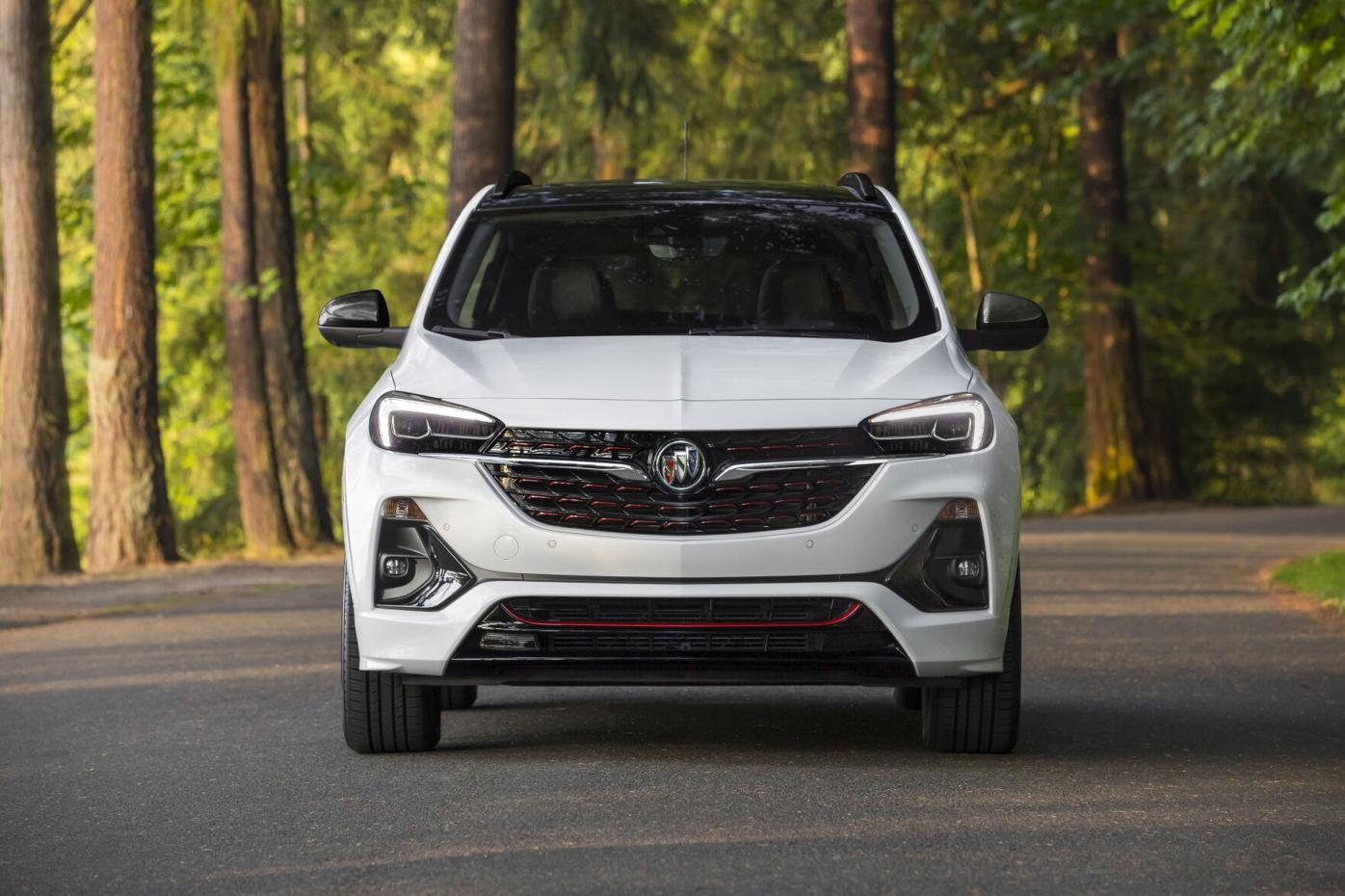 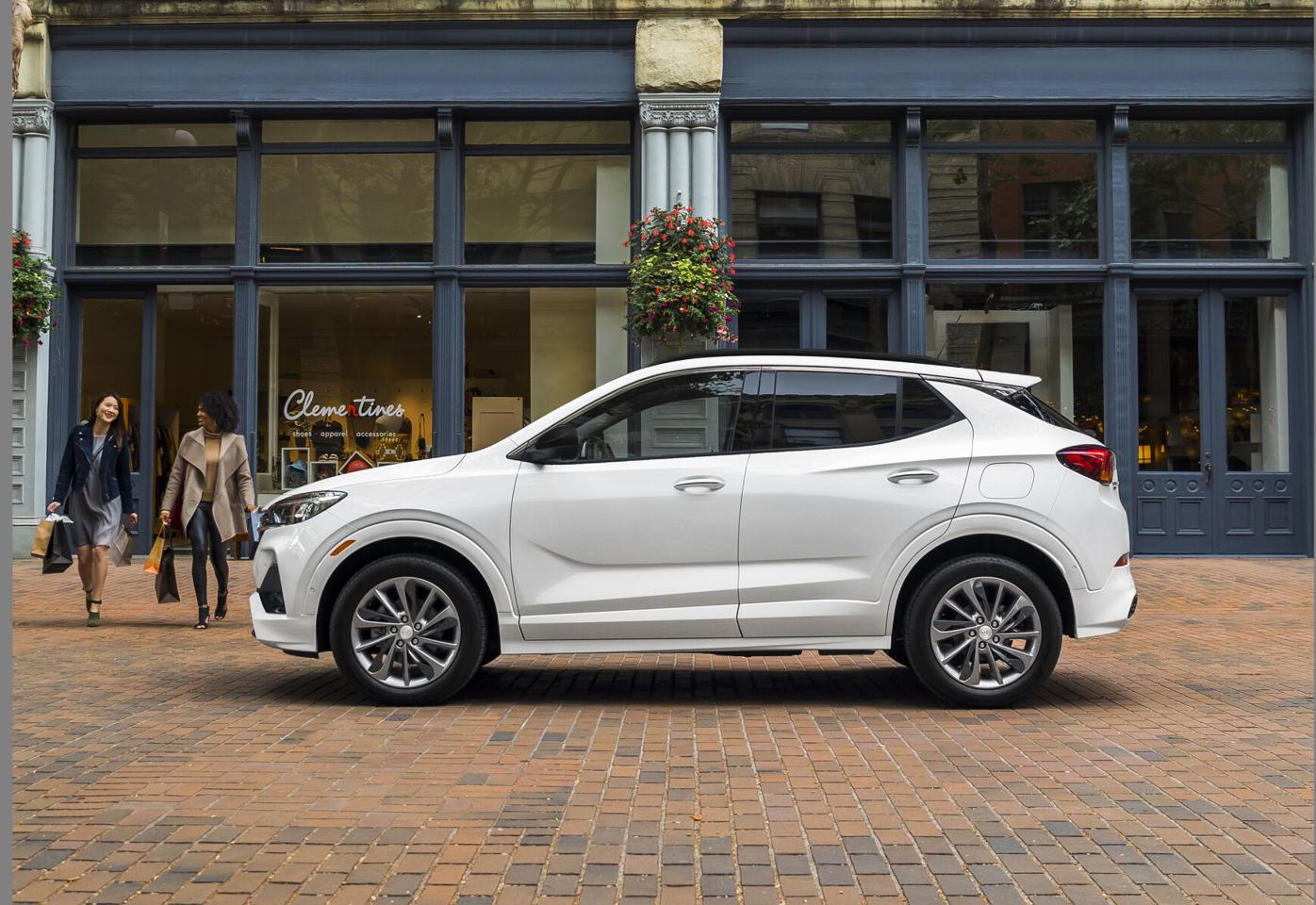 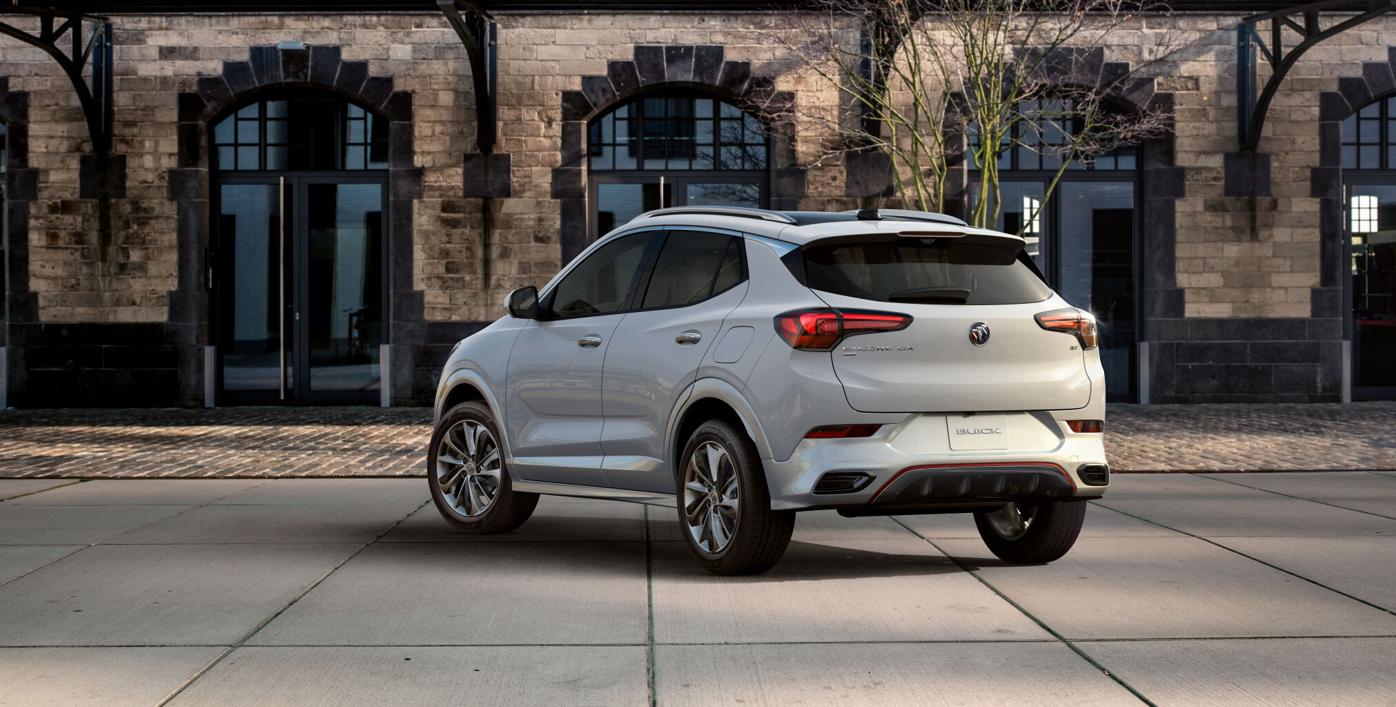 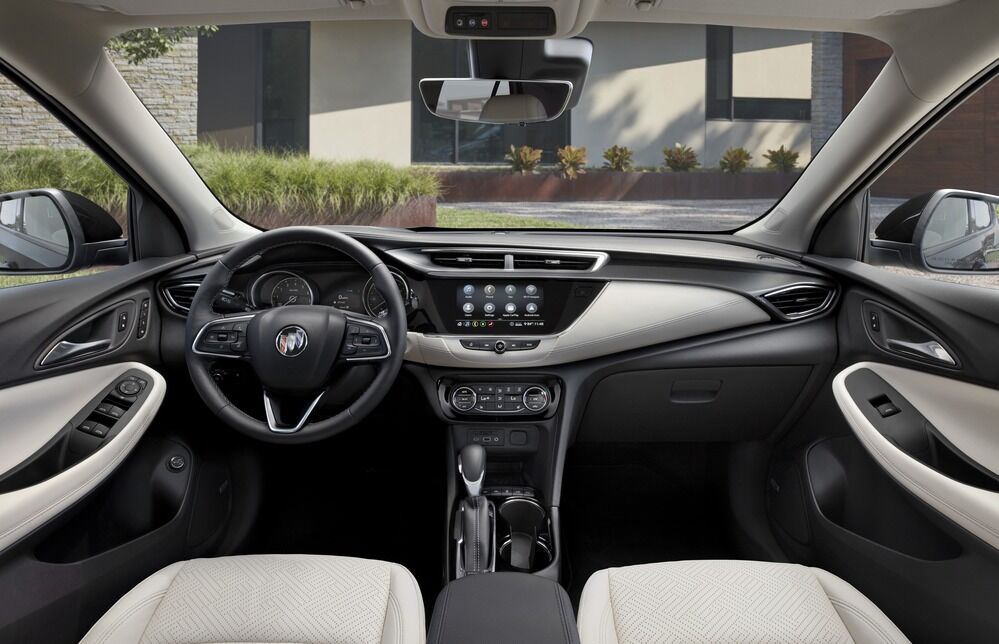 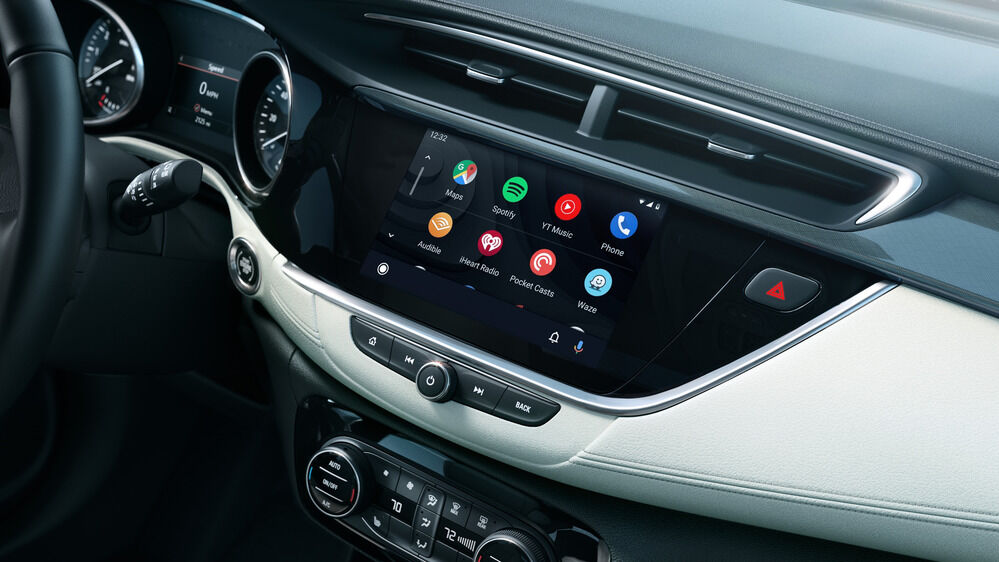 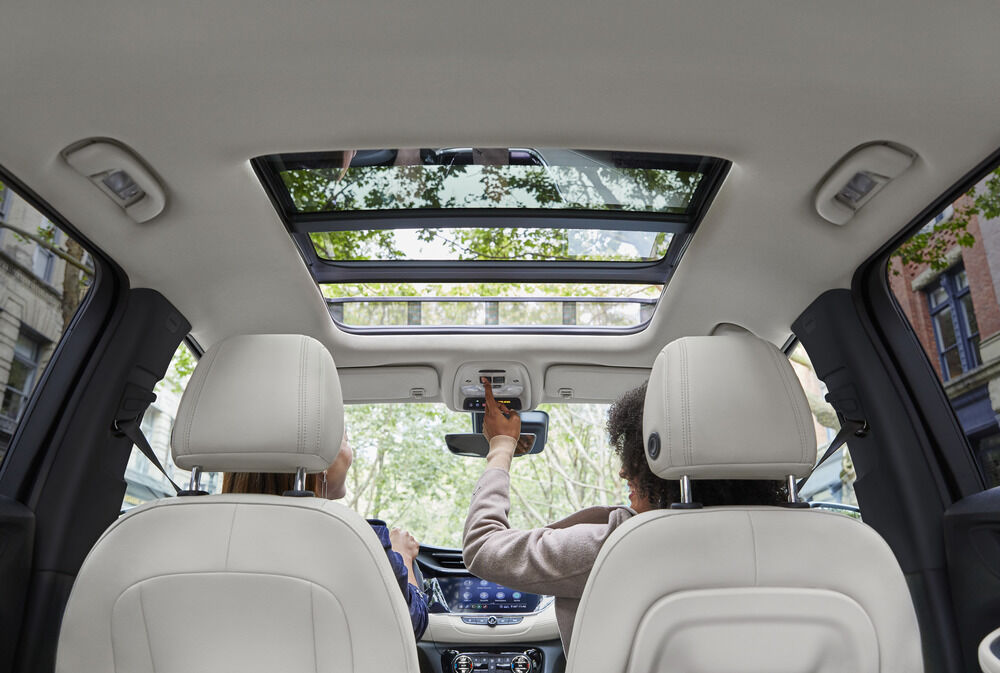 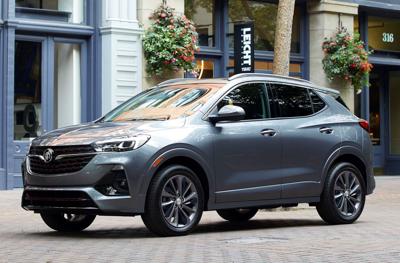 “Just a little bit further” I thought as I pushed the long piece of PVC pipe a bit farther from the trunk area, over the folded rear seats, across the shoulder area of the front passenger seat and directly into my windshield, immediately causing a sizeable spiderweb crack.

And like the person who trips going up a flight of stairs or the man who walks directly into a doorframe of a store, before assessing anything about my unfortunate situation, I looked around to see if anyone else had seen my embarrassing moment. It appeared not, but then again, I had to drive home with a bit of PVC pipe sticking out of the back of my car with the trunk tied down, poorly, with nothing other than a set of jumper cables. So, in that regard, everyone else I encountered on the way home did see what a dumbass I had been.

If only my car’s front passenger seat had folded flat. In that case, I likely would have been able to get the pipe in my compact car without it sacrificing my windshield or causing me to regret leaving the Boy Scouts before learning the jumper-cable-square-knot.

Lucky for me, I was recently presented with a somewhat similar situation and did not suffer any regrettable decisions.

While testing the 2020 Buick Encore GX, Mr. UPS man delivered a large rug my wife had ordered. However, we were sorely disappointed when we rolled it out that the vivid yellow tones we had seen online were, in-person, a color I can only describe as “Yellow Mustard Stain on a Brown T-Shirt.”

After attempting to re-wrap the rug in its tight plastic, attempting being a key word, I hauled it to the GX, opened the rear hatch and folded the rear and front passenger seats with ease and loaded the rug — while leaving the Buick’s windshield unscathed.

Having a front passenger seat that folds flat is just a little nicety that comes on the GX, a slightly larger version of Buick’s compact Encore crossover, the brand’s best-selling model in the U.S.

The wheelbase, overall length and width of the GX are ever-so-slightly stretched from the standard model. The increase in passenger space in the GX is minimal, it actually offers slightly less rear hip and head room, but the cargo area does grow to accommodate nearly five more cubic feet of space behind the rear seats.

My tester came with the larger of the two options, but at 1.3 liters we are not exactly talking about significant displacement. Though not quick by any means, there is a bit of pep in city driving, but it is sluggish on long acceleration runs or when overtaking.

And though the GX’s cabin does well to quiet the outside world, the engine sounds strained during moderate to heavy throttling, and you can feel it working hard through the accelerator.

The smaller engine is paired with a continuously variable transmission (CVT) while the 1.3-liter powertrain gets a nine-speed automatic. MPG figures are, surprisingly enough, slightly better in models powered by the larger engine (30 city/32 highway).

All models come standard with front-wheel drive with all-wheel drive available as a $2,000 option.

The GX provides a relaxing ride quality and body roll is minimal, but it there are no real sporty characteristics when the trek hits twisty roads.

The interior is surprisingly spacious, with ample space for passengers despite the GX’s small overall dimensions. The cargo area provides 23.5-cubic feet of storage behind the rear seats and 50-cubes with the back seats folded flat.

Like most of GM’s products, the interior is a bit too black and plasticky, especially compared to its luxury counterparts. My tester also showed some possible build quality issues. The switch for adjusting the head-up display was skewed and the buttons on the dash for scrolling thorough audio selections squeaked with each push.

My tester was also fitted with the Sport Touring package that improves on the GX’s already handsome looks with rocker moldings, red accents for the grille, 18-inch custom wheels and larger front a rear bumpers also highlighted with red inlays.

Sales of small crossovers are only picking up steam, and the GX will likely be a success for Buick, slotted between the standard Encore and mid-sized Envision. The GX will be best suited for buyers wanting a slight step up from non-luxury brands without the price tag of a BMW, Volvo, Lexus, and those who put a premium on comfort and practicality over performance.

And people with large rugs to transport.

Can a Cadillac be a workspace?