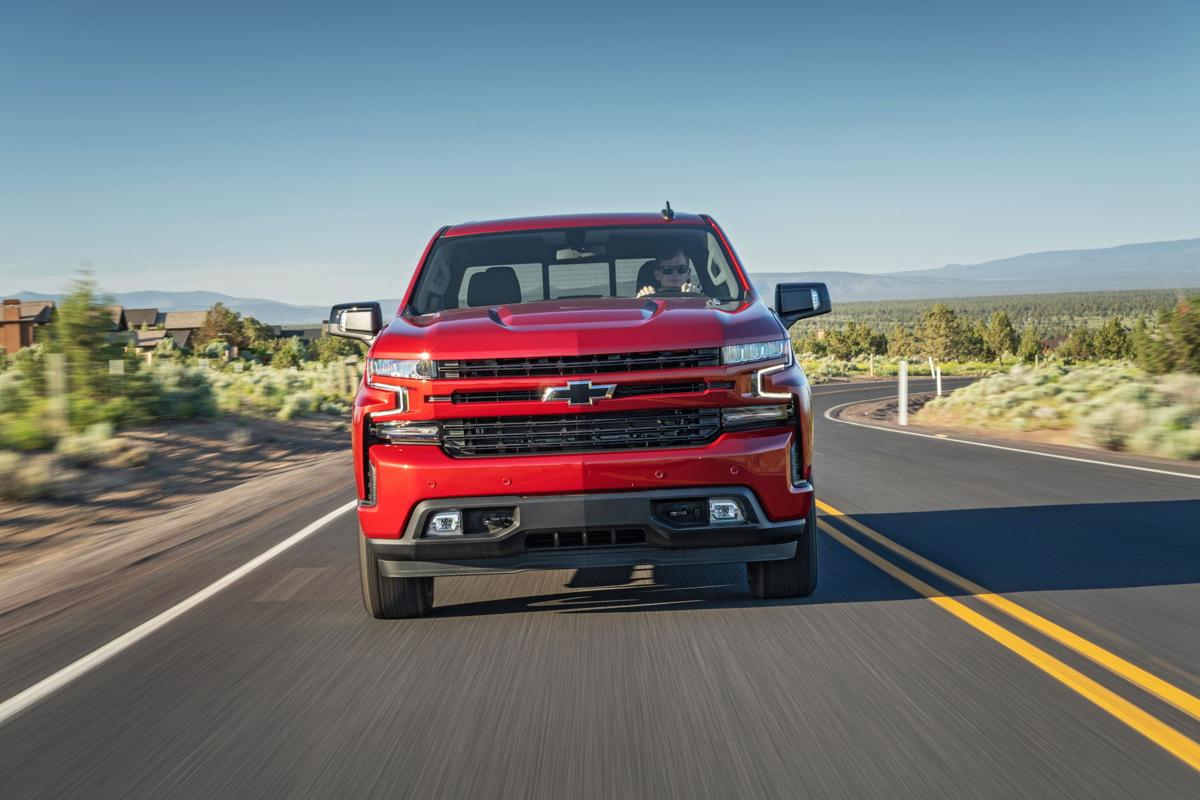 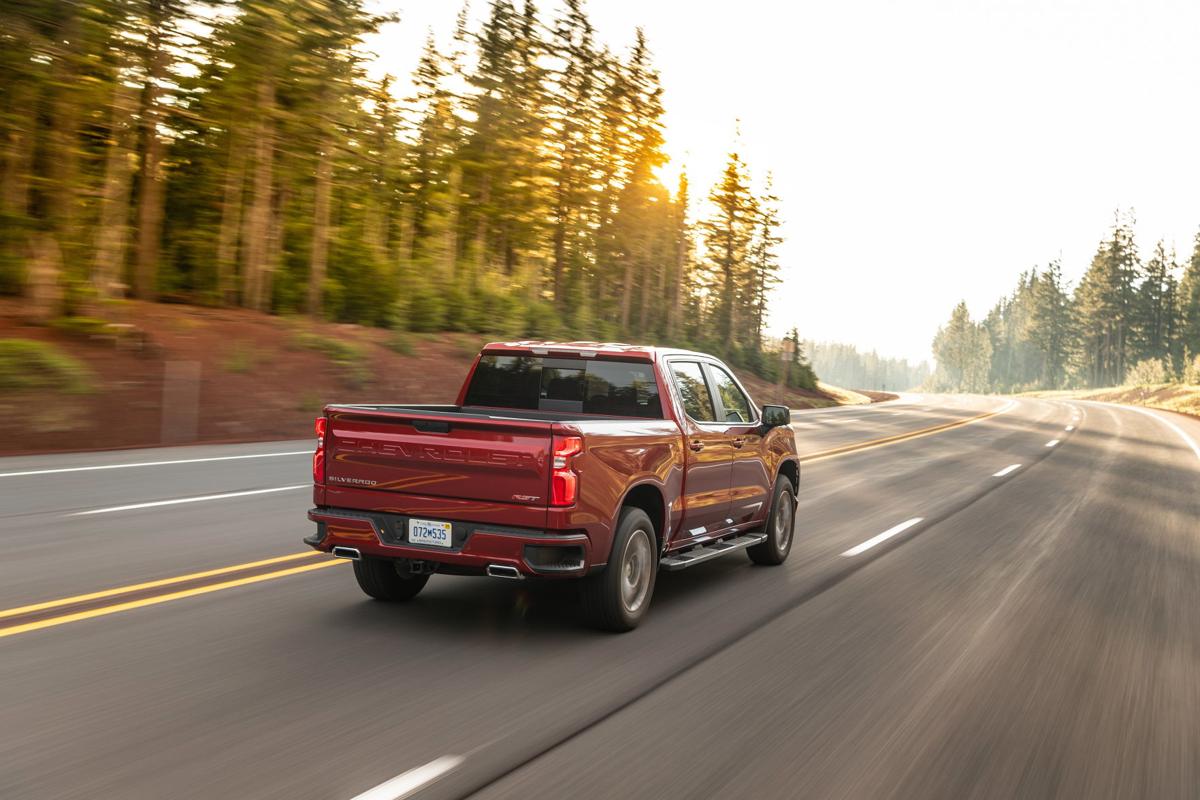 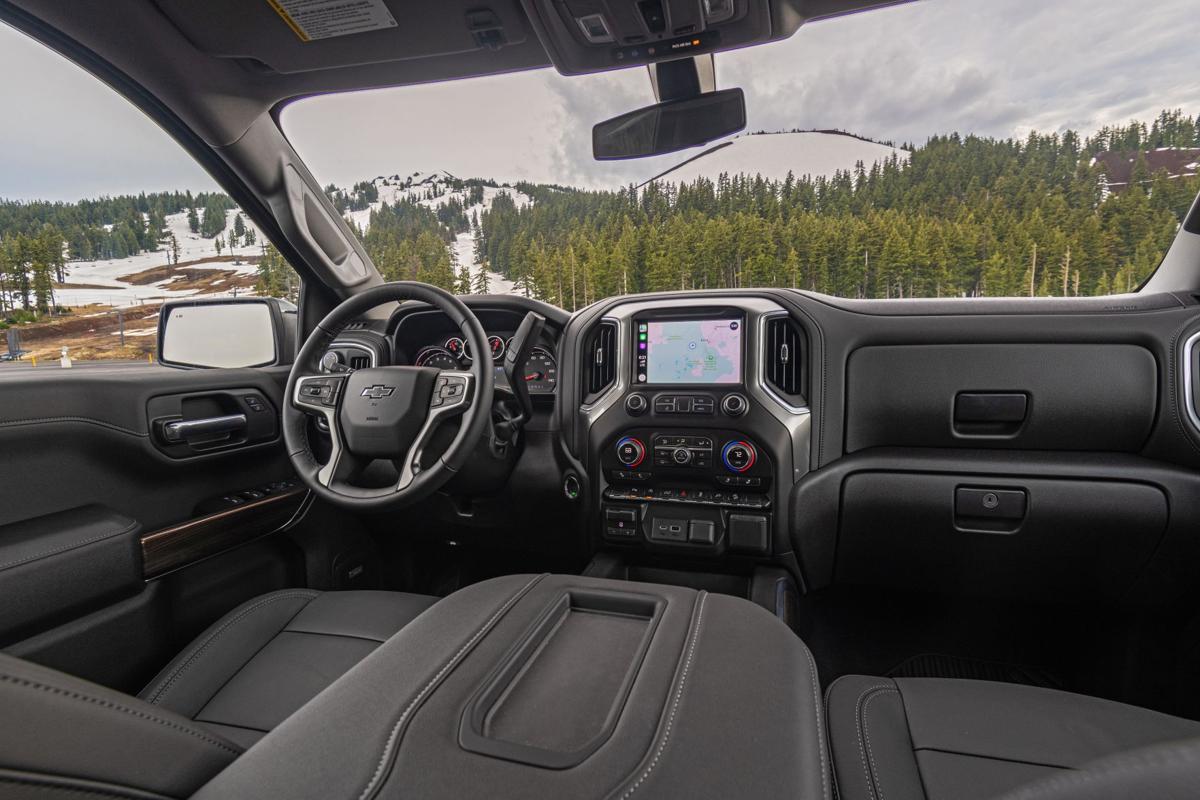 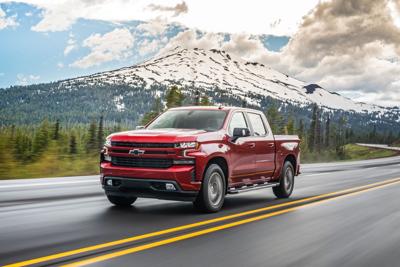 If you will let me be, I will try one and see.

My, I do like diesel engines, at least this one you see, the 3-liter Duramax from Chevy!

Now that you have seen why I’m a journalist and not a poet, let me explain myself. I liken diesel engines to toasters. They are made for a utilitarian purpose, and even when they do their job perfectly well, toasters are not exactly pleasurable to use.

However, the 3-liter turbo-diesel available in the 2020 Chevy Silverado has changed my perception. It is a gem.

The power plant — available in LT, RST, LTZ and High Country trims — provides 227 horsepower and 460 lb.-ft. of torque. Not the most staggering figures, sure, but the Silverado with a Duramax under the hood feels punchy and fast, and numbers cannot tell you that.

The diesel puts the Silverado on the move in a hurry with torquey acceleration throughout its range with practically no perceptible turbo lag. The responsiveness from the engine is enough to make the half-ton pickup feel nimble and far peppier than its size would suggest. Even with its limited RPM range, the Duramax does not feel strained at highway speed.

While you can’t measure feel, you can measure the Duramax’s fuel economy, and the 3-liter returns impressive 23 city and 33 highway MPG figures.

Of course, a solid engine can be hampered by a lackluster transmission, but the Silverado’s 10-speed automatic is on point. It serves up smooth and smart changes and does not suffer from bunglesome changes in traffic.

The 10-speed keeps the Silverado in the right gear in all situations, helping the Duramax to achieve quiet levels of operation from inside the cab.

A great engine and transmission does not a great truck make, however, but the Silverado does not lack too much outside of its powertrain.

The Silverado’s steering is surprisingly accurate and communicative for a half-ton pickup, and the ride quality is smooth and comfortable without loads of body roll.

Chevy offers the Duramax with either 2- or 4-wheel drive in either a Double Cab (Chevy speak for extended cab) or the larger Crew Cab. Two box sizes are also offered, either 5-foot-8 or 6-foot-6.

Towing capacity depends on the aforementioned arrangements, with Duramax-driven two-wheel models offering 7,500 to 7,600 pounds and four-wheel drive netting a max of 9,300 pounds, both figures coming in slightly below similarly sized diesel offerings from Ram and Ford.

While I did not tow anything in the Silverado, the punchy and smooth output from the engine would suggest it would be adept at hauling without sacrificing too much performance. Chevy also offers a trailering package that includes a hitch guidance camera system, 4- and 7-pin connectors and a trailer hitch. Chevy also has a built-in trailering function in the infotainment that can automatically change settings, such as brake gain memory, and the optional Invisible Trailer, which uses the Silverado’s camera to allow drivers to see “through” their trailer.

My tester came with the All-Star Edition package ($2,445) which nets buyers heated front seats, dual-zone climate control, and auto locking rear differential, a trailer hitch and hitch guidance and other features. Also fitted was Convenience Package II ($1,420) which adds a power sliding rear window, 120V outlets in the instrument panel and bed, an upgrade to an 8-inch infotainment screen over the standard 7-inch model, Apple CarPlay and Android auto connectivity, a Bose sound system and other features.

While the standard and optional features of the Silverado make its cabin a comfortable and convenient place to be, the interior styling is fairly dull and there are swaths of cheap-feeling materials. Adults can still sit comfortably in the extended cab, and there is ample stretching room for those in the front.

For dial-turners, Chevy’s Infotainment 3 Plus is easy to use, and buttons and knobs are laid out intuitively.

In its totality, the Silverado is a solid truck. While it may be lacking in interior styling and design, it packs plenty of features if you’re willing to check a few options and it is one of the more affordable diesel half-tons available. And opting for the fantastic diesel power plant is well worth the price of admission. Oh, The Places You’ll Go.