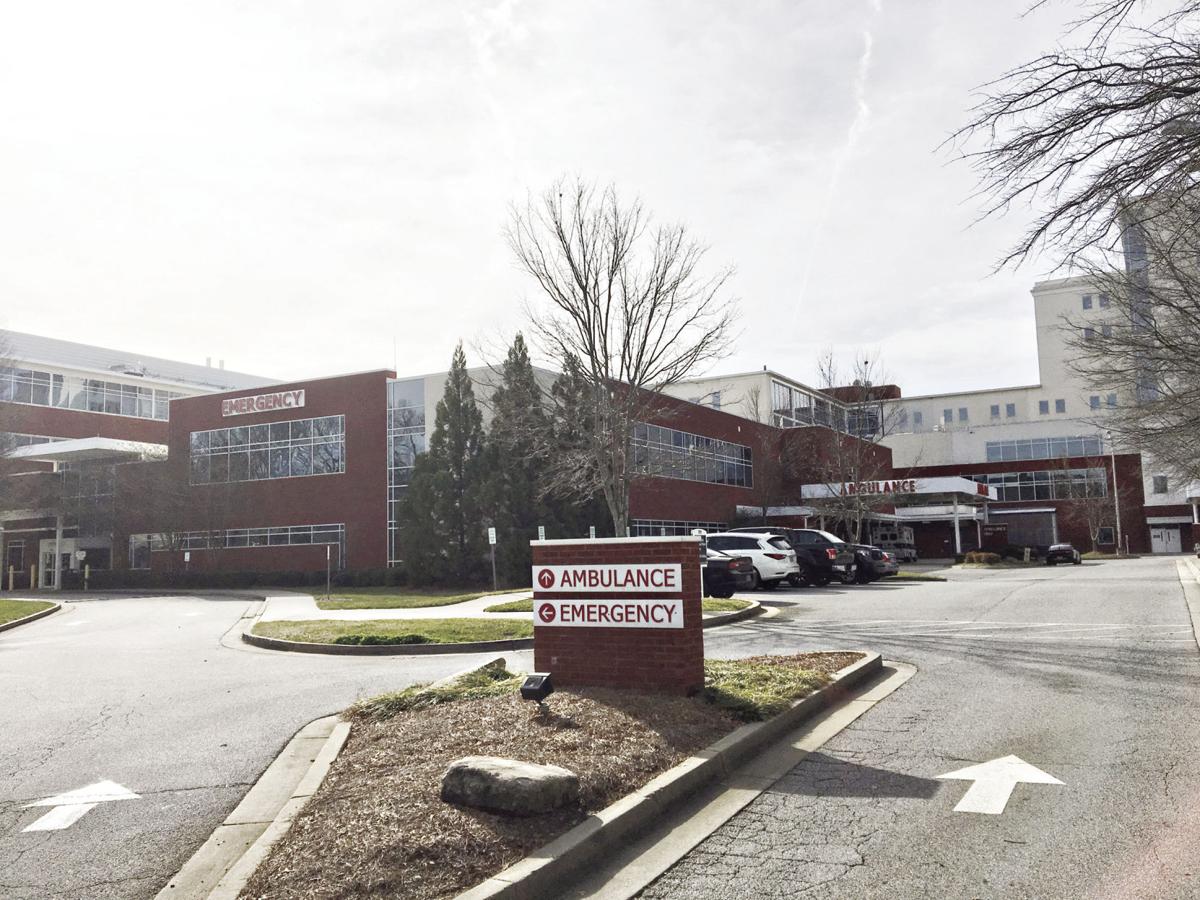 Northside Hospital Forsyth has reported 315 cases of the flu in the last four months of 2019. Doctors say the flu season started early, and the nation is on track to have one of the worst flu seasons in a decade. 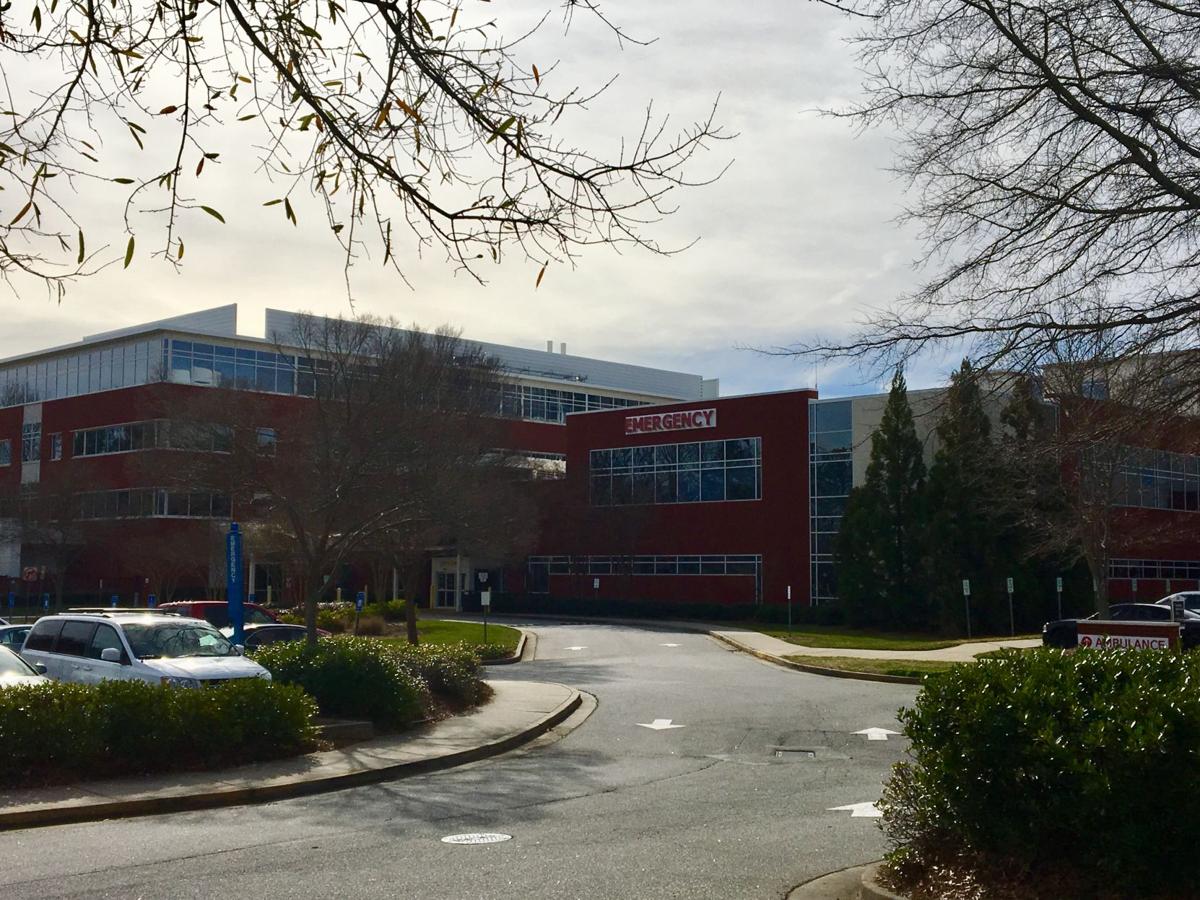 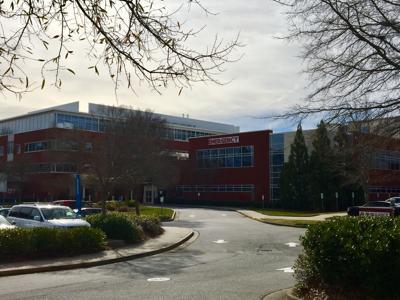 FORSYTH COUNTY, Ga. — Healthcare experts say it is shaping up to be the worst flu season in a decade. As of now, at least 2,900 people have died of the flu this season, according to data from the Centers for Disease Control and Prevention (CDC), and flu activity is “widespread” in the country.

In every region of the state, flu activity is high. Outbreaks began ramping up in early December, according to state health officials. In metro Atlanta alone, 39 people were hospitalized with the flu in the final week of December. Since the end of September, 505 people in the metro area have been admitted to hospitals.

The flu season hit record levels in December, closing out 2019 with a spike nationwide, health officials said. The last week of 2019 was the deadliest in Georgia’s flu season so far with six related deaths from the flu, according to the Georgia Department of Public Health.

Watson said there was a “significant increase” in flu cases the last four weeks of the year at the hospital in Forsyth County.

Fifteen deaths have been confirmed in the state this flu season which typically peaks during the cold, dry weather between December and February.

Government health officials say 2019 total flu cases through Dec. 28 led to at least 6.4 million illnesses, 55,000 hospitalizations and 2,900 deaths. The CDC reported a total of 4.6 million illnesses, 39,000 hospitalizations and 2,100 deaths in its weekly report ending on Dec. 21. The CDC says that the nation is on track to having one of the worst flu seasons in decades. Georgia health officials say the last five weeks of flu have been “widespread” throughout Georgia.

The CDC says most illnesses are the result of the influenza B/Victoria viruses, which the agency said varies by region and age group. The geographic spread of flu activity does not measure the severity of the virus, but seasonal influenza activity throughout the nation has been climbing for seven consecutive weeks.

The latest data from the agency shows that the virus has been widespread or striking regionally in 45 states, including Georgia

Milton continues to hash out details of new tree ordinance

The groups most at risk of the flu are older adults, very young children, pregnant women and those with certain chronic medical conditions, according to the CDC.

According to the CDC, symptoms of the flu include:

• Some people may have vomiting and diarrhea, though this is more common in children than adults.

The CDC recommends getting vaccinated each year. The vaccine takes about two weeks to provide protection. But receiving the vaccine anytime during the season is better late than never.

Vaccine manufacturers have projected that they will supply as many as 162 million to 169 million doses of influenza vaccine for the 2019-2020 season, according to the CDC. Flu vaccine is produced by private manufacturers.

Other steps you can take to protect yourself and others from flu and help stop the spread of germs include avoiding close contact with people who are ill, staying home when you are sick, covering your mouth and nose with a tissue when coughing or sneezing. Washing your hands often will help protect you from germs. If soap and water are not available, use an alcohol-based hand rub such has hand sanitizer.

Should you come in contact with someone who is ill, clean and disinfect frequently touched surfaces whenever possible. These spots include doorknobs, keyboards, and phones.