“I, like our officers, was horrified when viewing the video involving the death of George Floyd,” Alpharetta Department of Public Safety Chief John Robison said in a statement. “Excessive, or improper use of force of any kind by police officers cannot be tolerated… period. It is completely understandable and appropriate for citizens across our country to be deeply troubled over events like this. However, I cannot comprehend responses to such deplorable incidents that include violence and damaging property.” 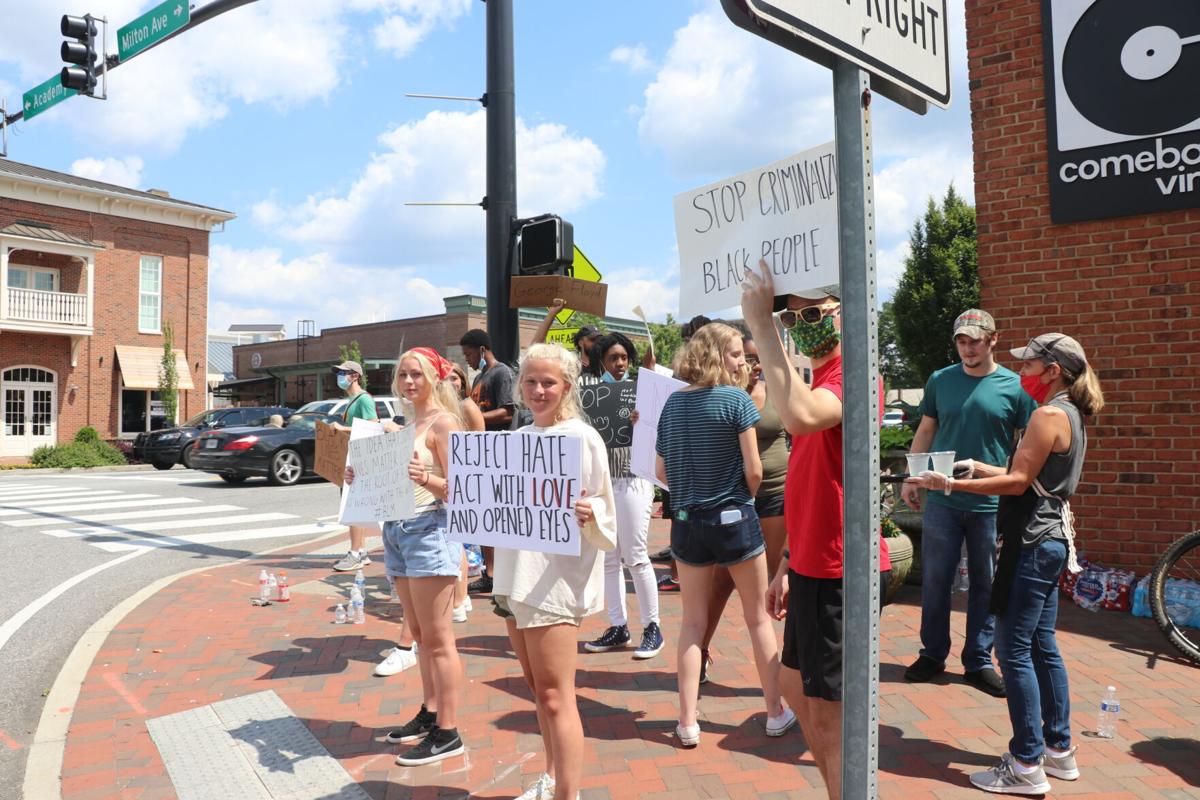 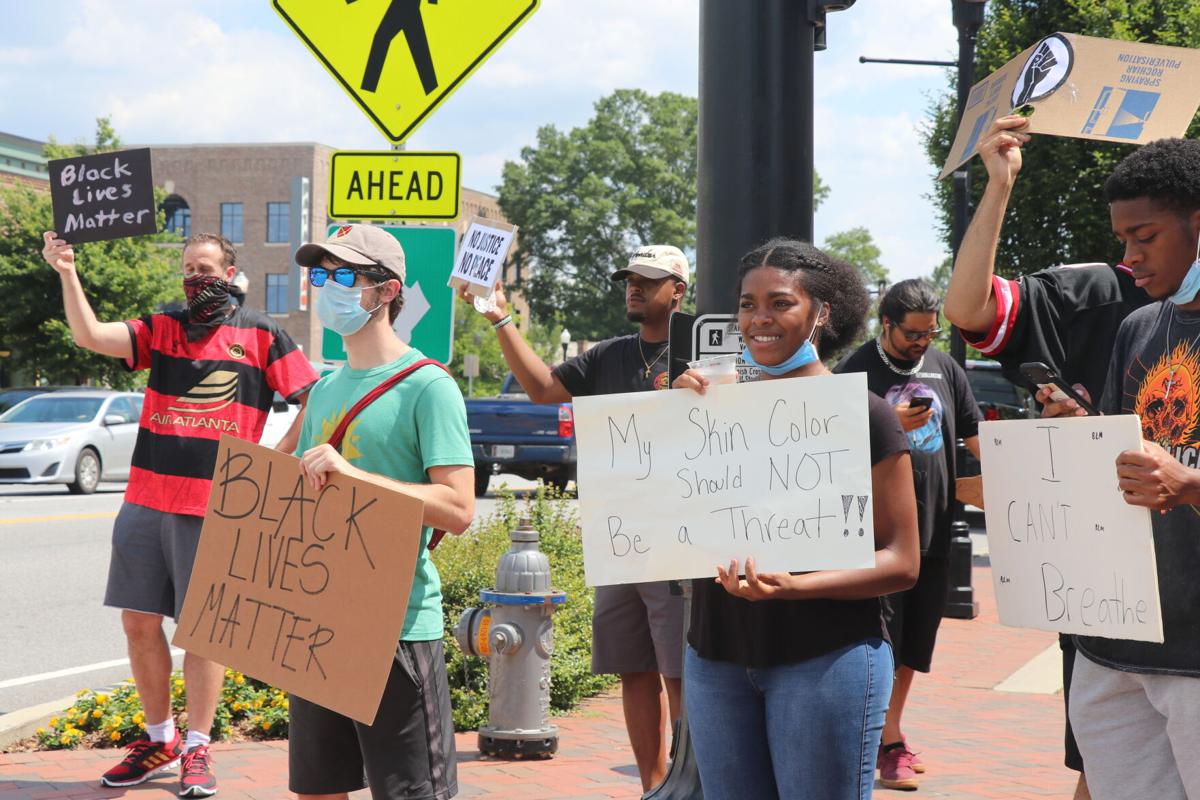 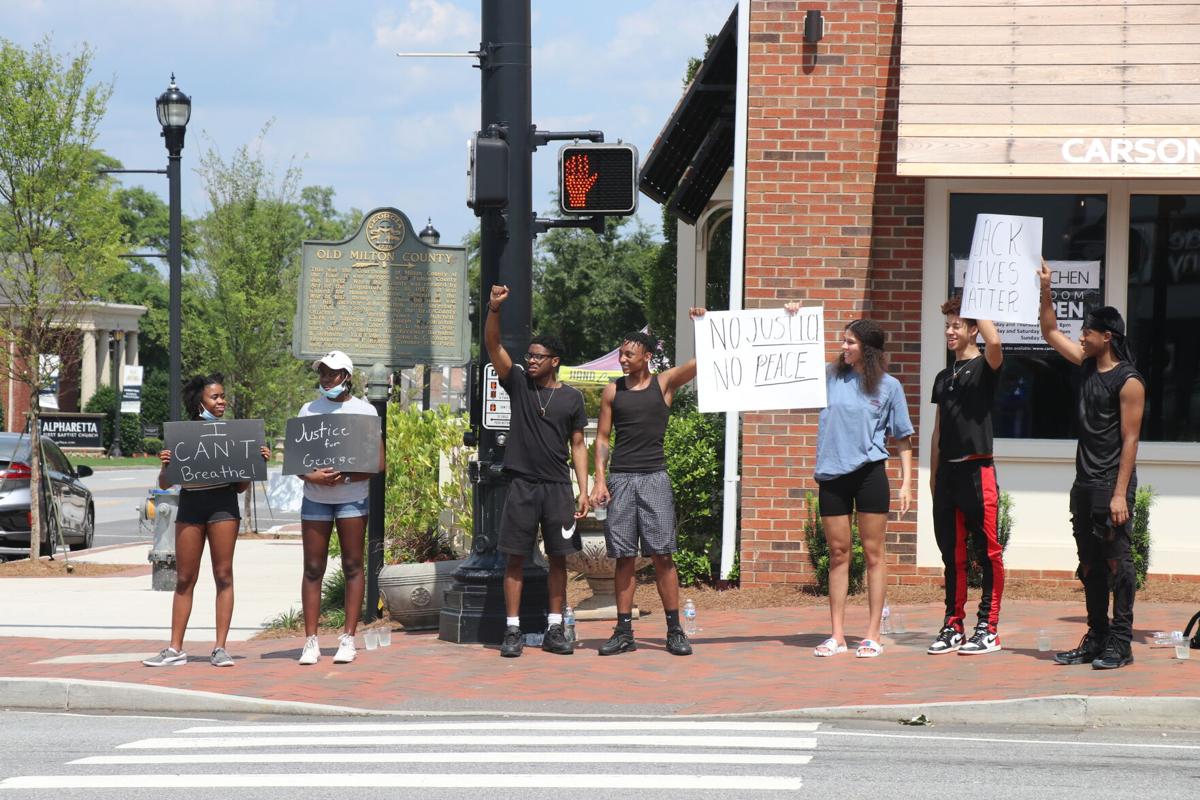 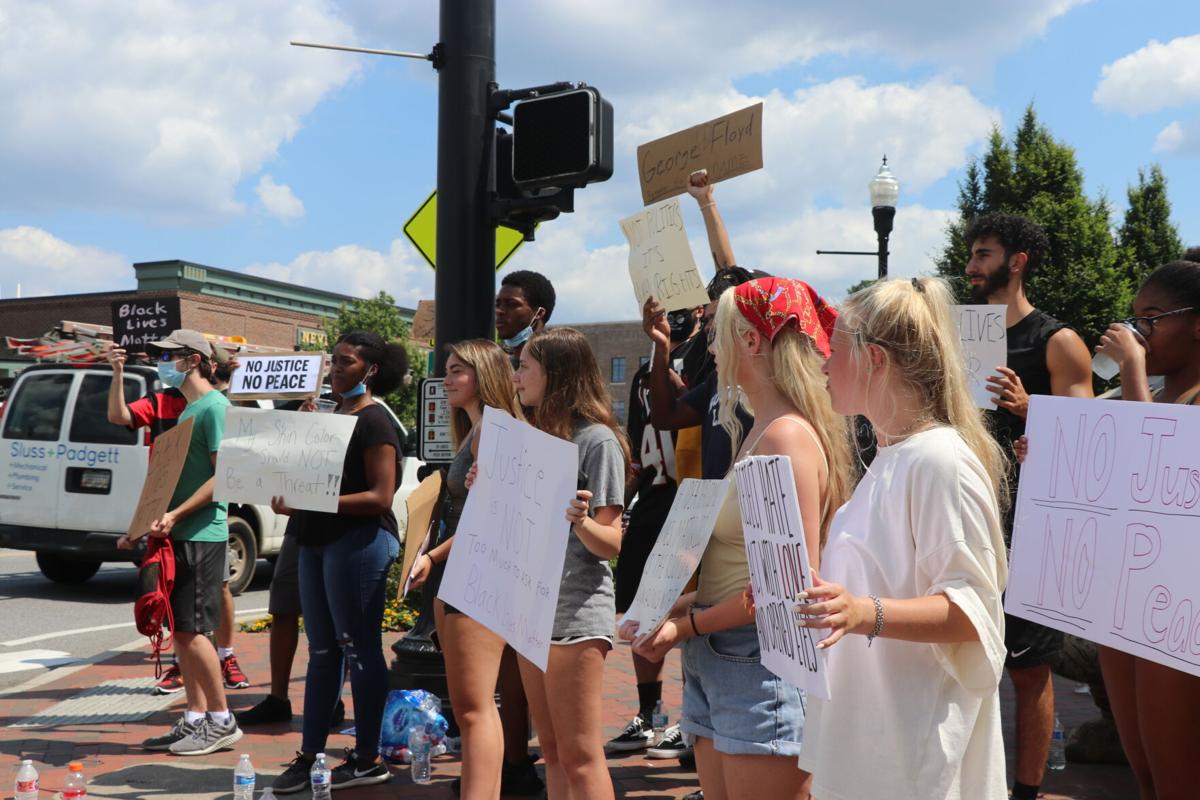 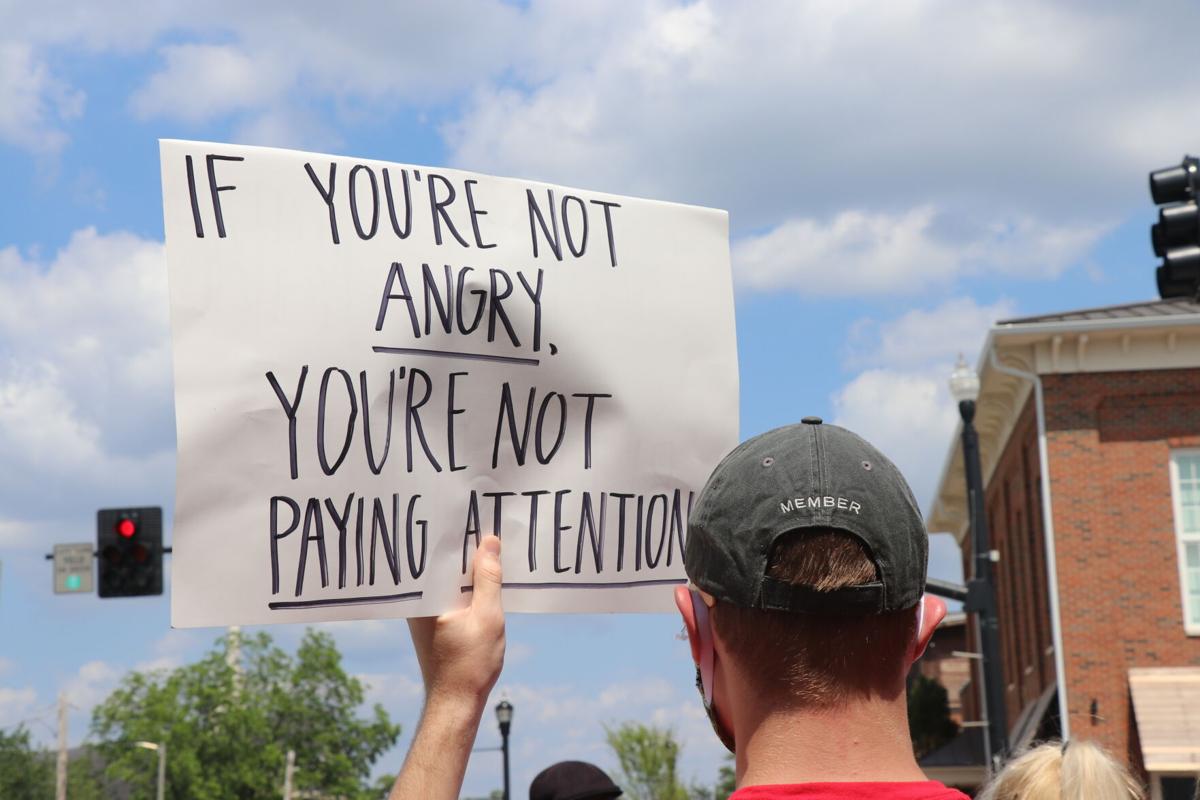 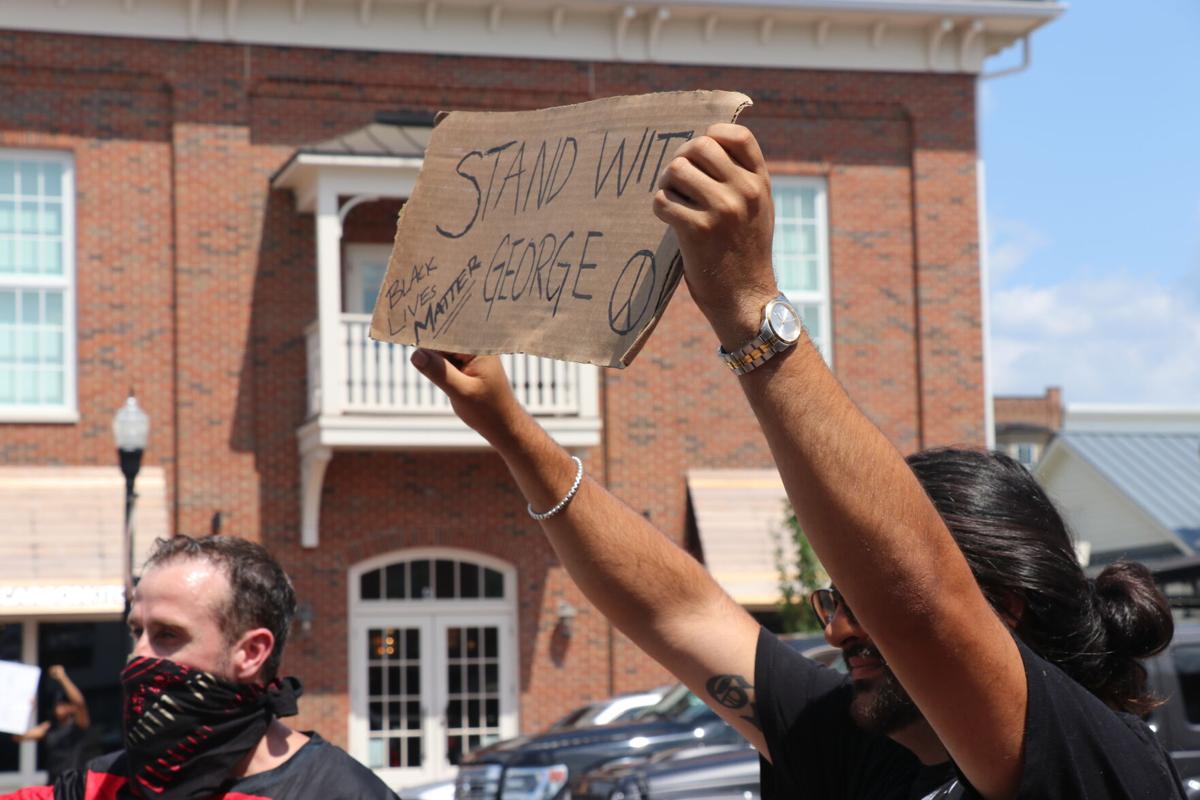 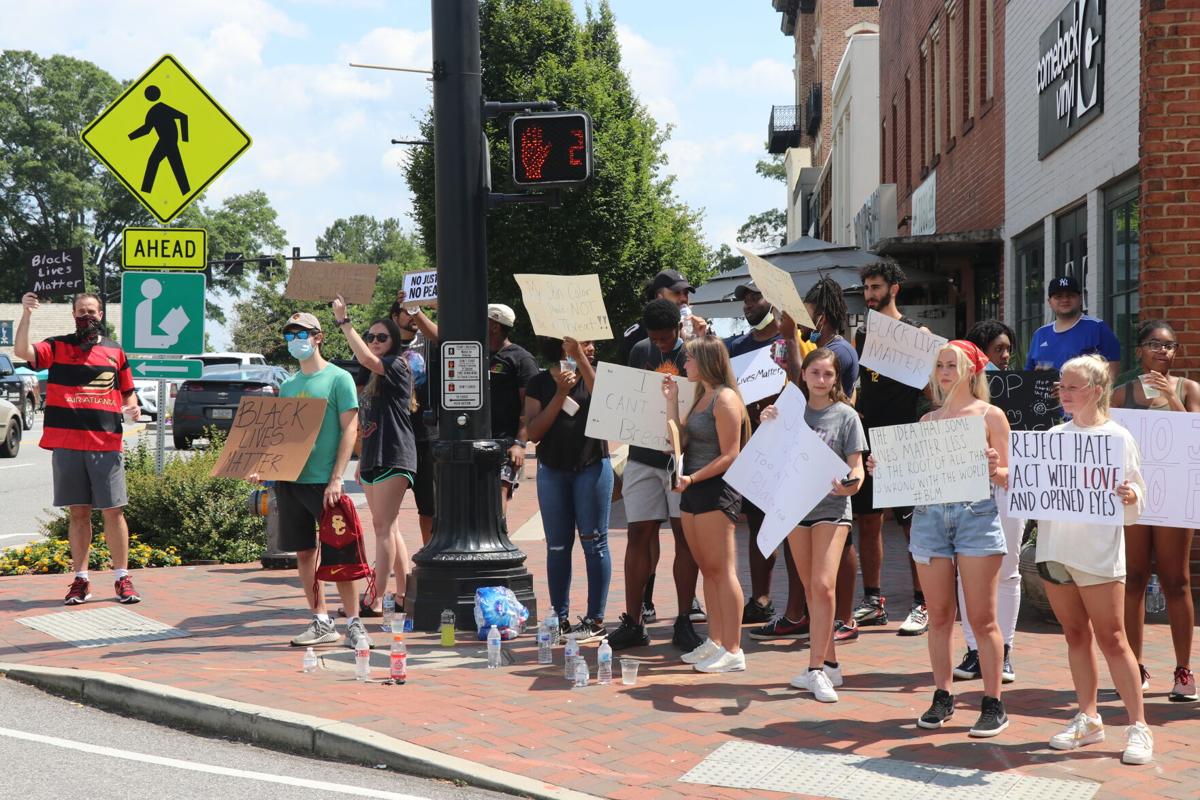 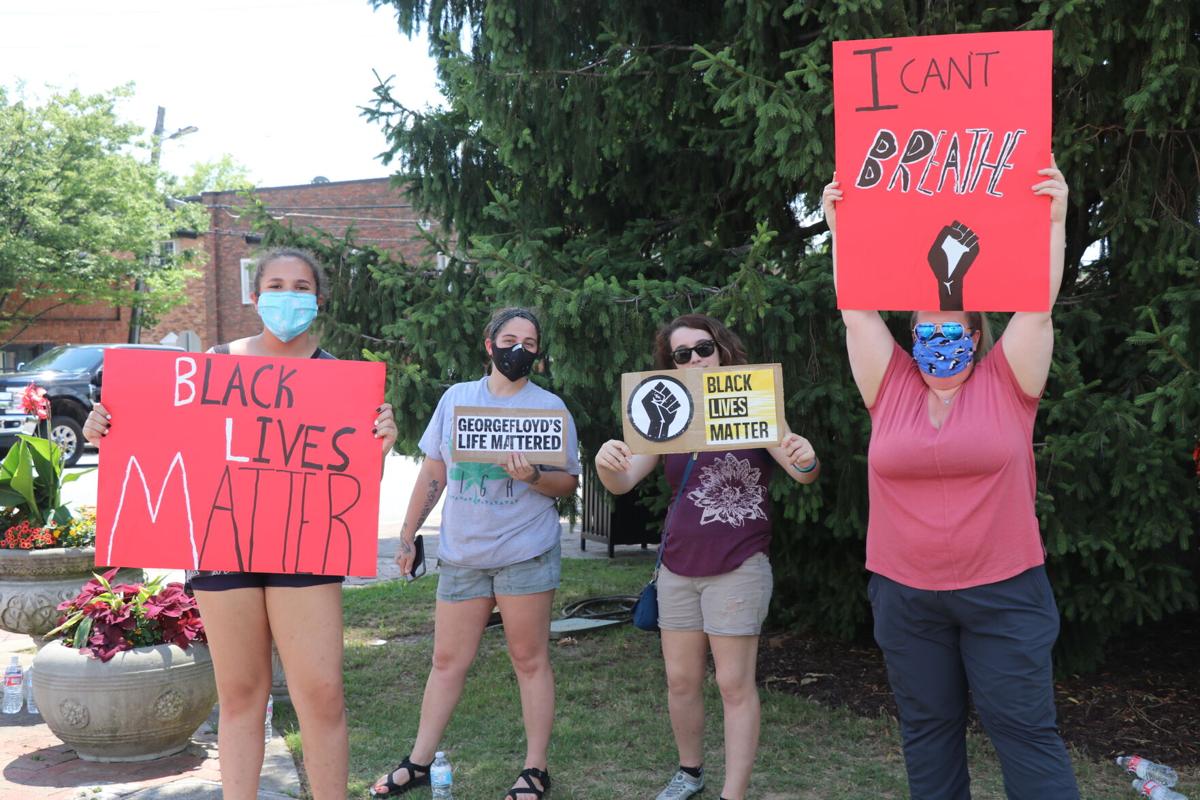 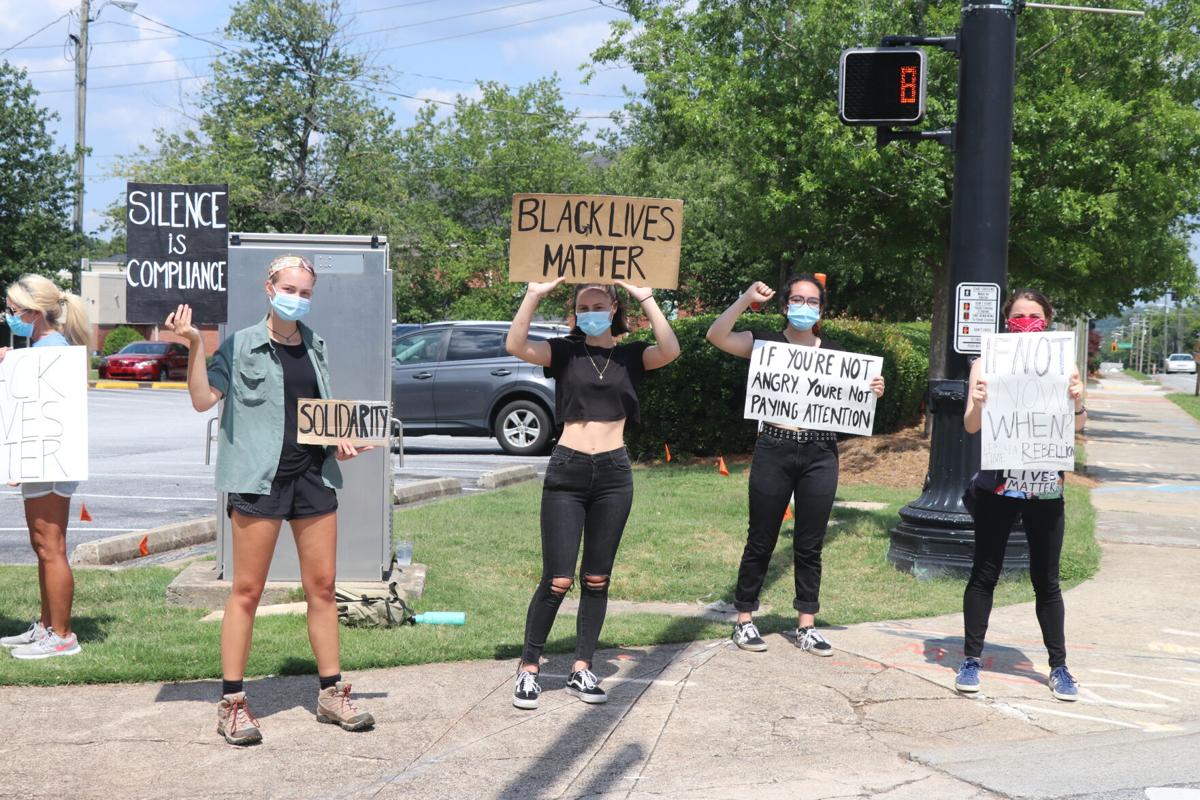 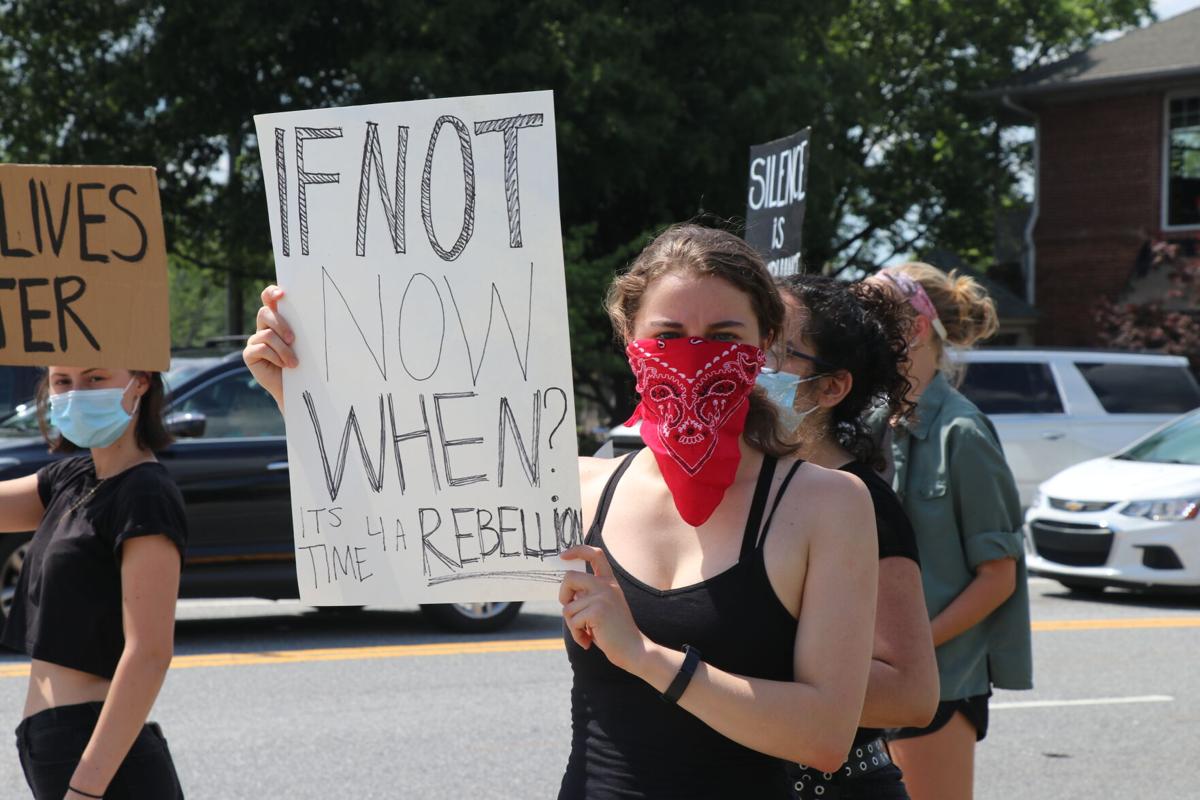 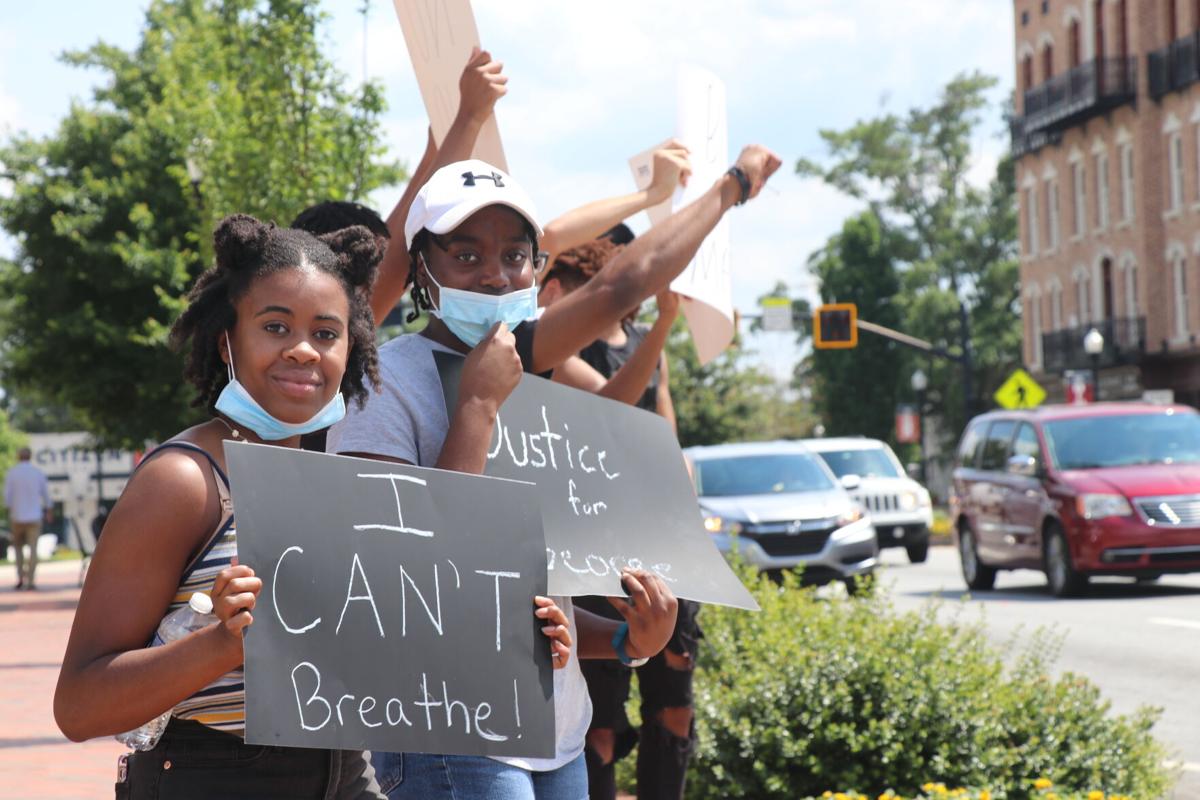 At about 3:30 pm on June 2, about 50 people stood at the four corners of Milton Avenue and Hwy 9 in downtown Alpharetta to protest racial injustice after the death of George Floyd.

Roswell Mayor Lori Henry said that the city is standing against systematic racism.

“Our community is hurting, and in particular, our black community is in pain over another tragic injustice that never should have happened,” she said in a statement. “We will not stand by and allow anyone to harm or undervalue the lives of our neighbors. We share the pain and frustration being expressed by so many people across our state and country. But we also know we must take action. We must do all we can to ensure that this systemic problem be addressed at every level of government.”

Both police departments shared details on how they train their officers on de-escalation tactics and invited people with any questions or concerns to contact them: jrobison@alpharetta.ga.us and 678-297-6342 for Alpharetta, and policecru@roswellgov.com or 770-640-4192 for Roswell.

Fulton chairman urges use of facemasks