You are the owner of this article.
Edit Article Add New Article
You have permission to edit this article.
Edit
Home
Publications
Calendar
News
Opinion
Podcasts
Submit
Announcements
Classifieds
Obituaries
About Us
Advertise
1 of 8 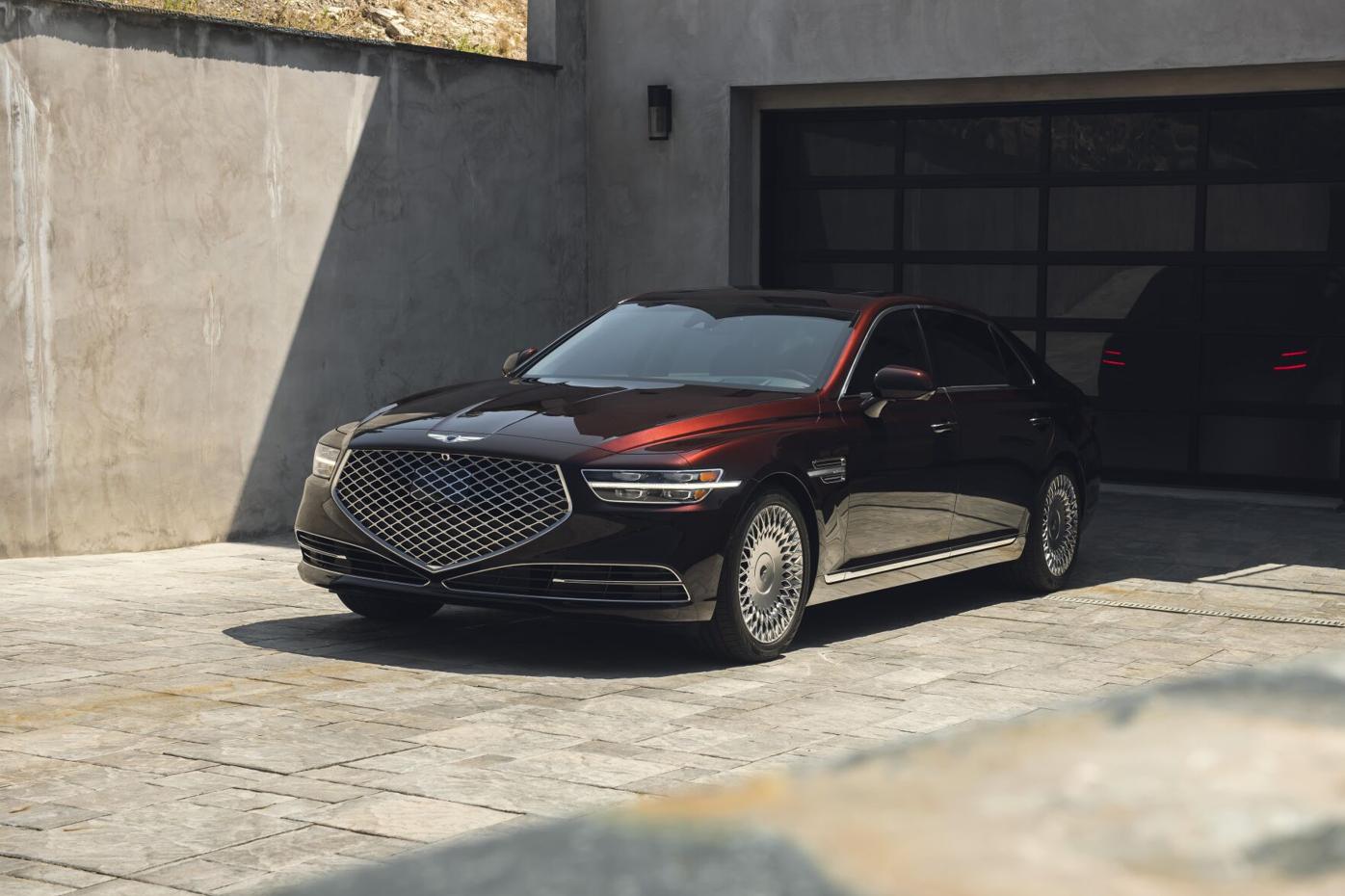 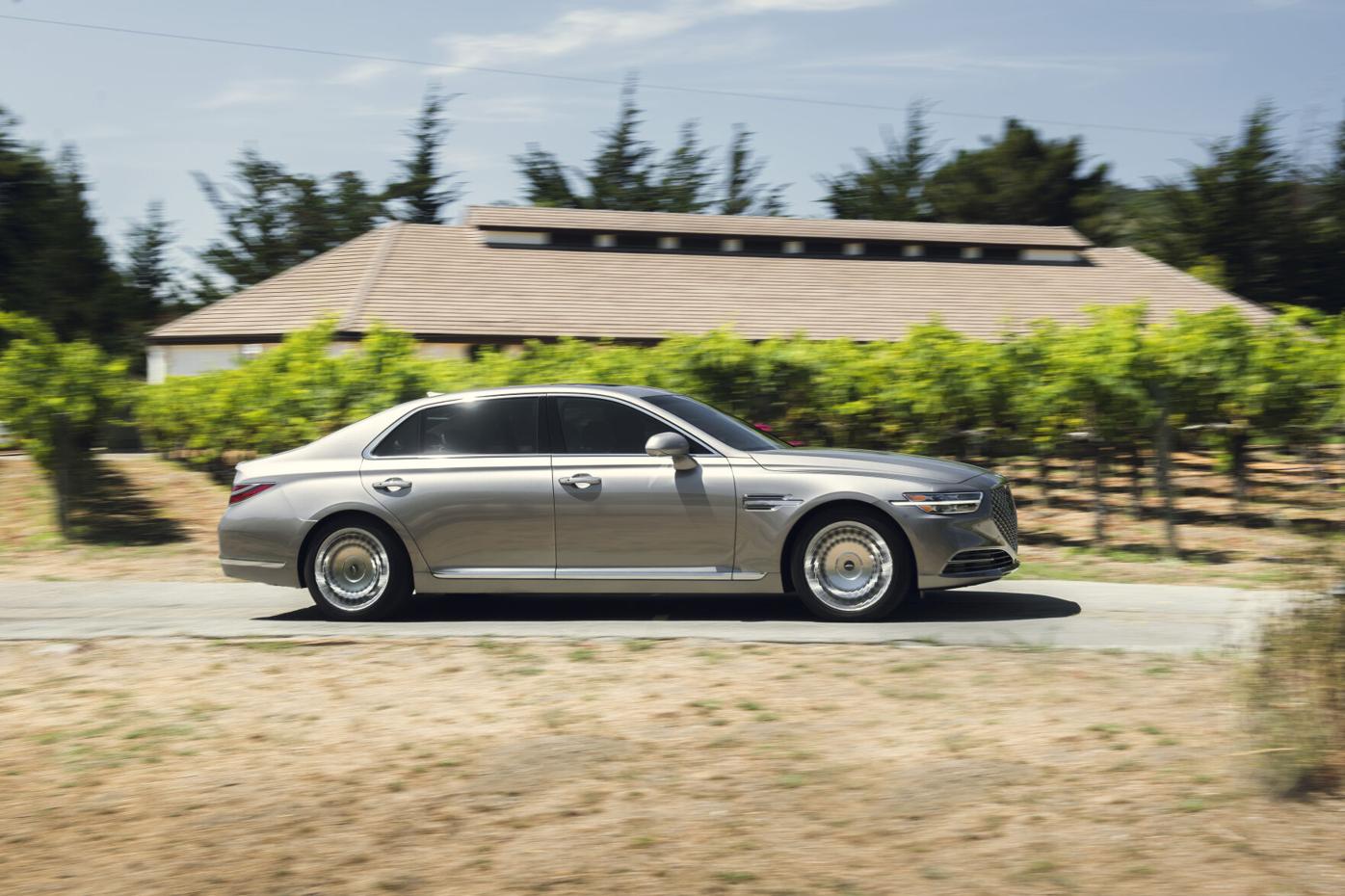 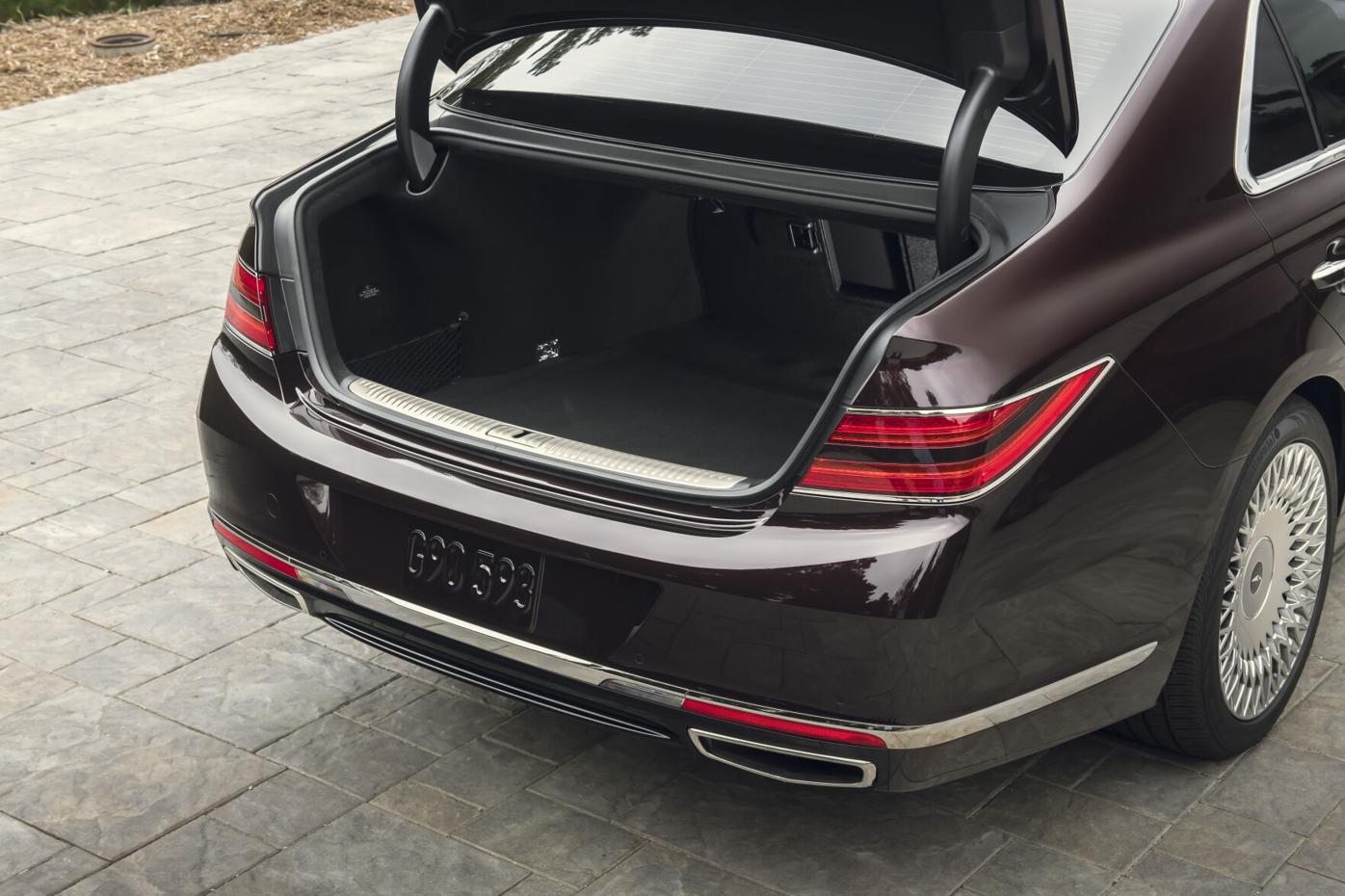 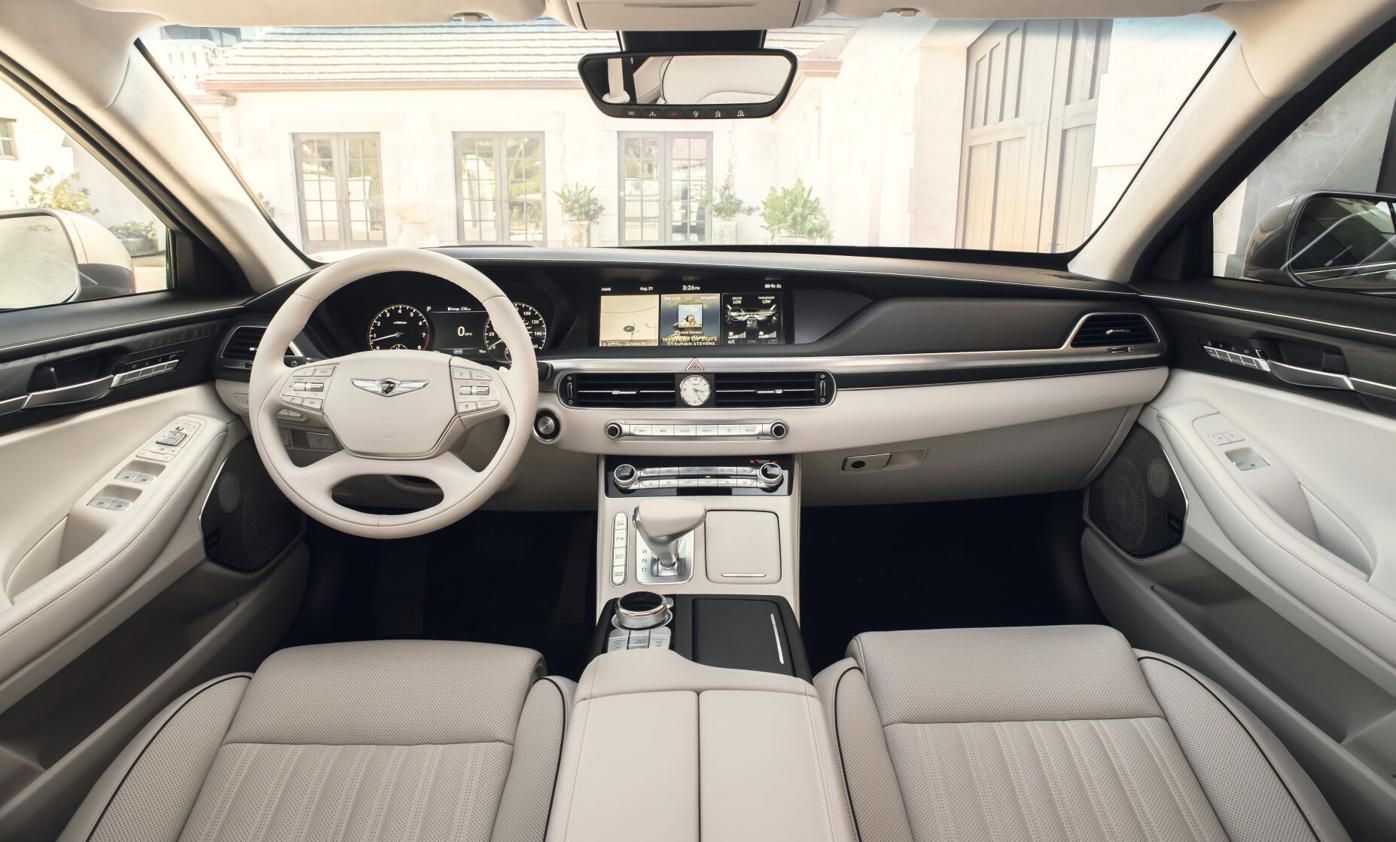 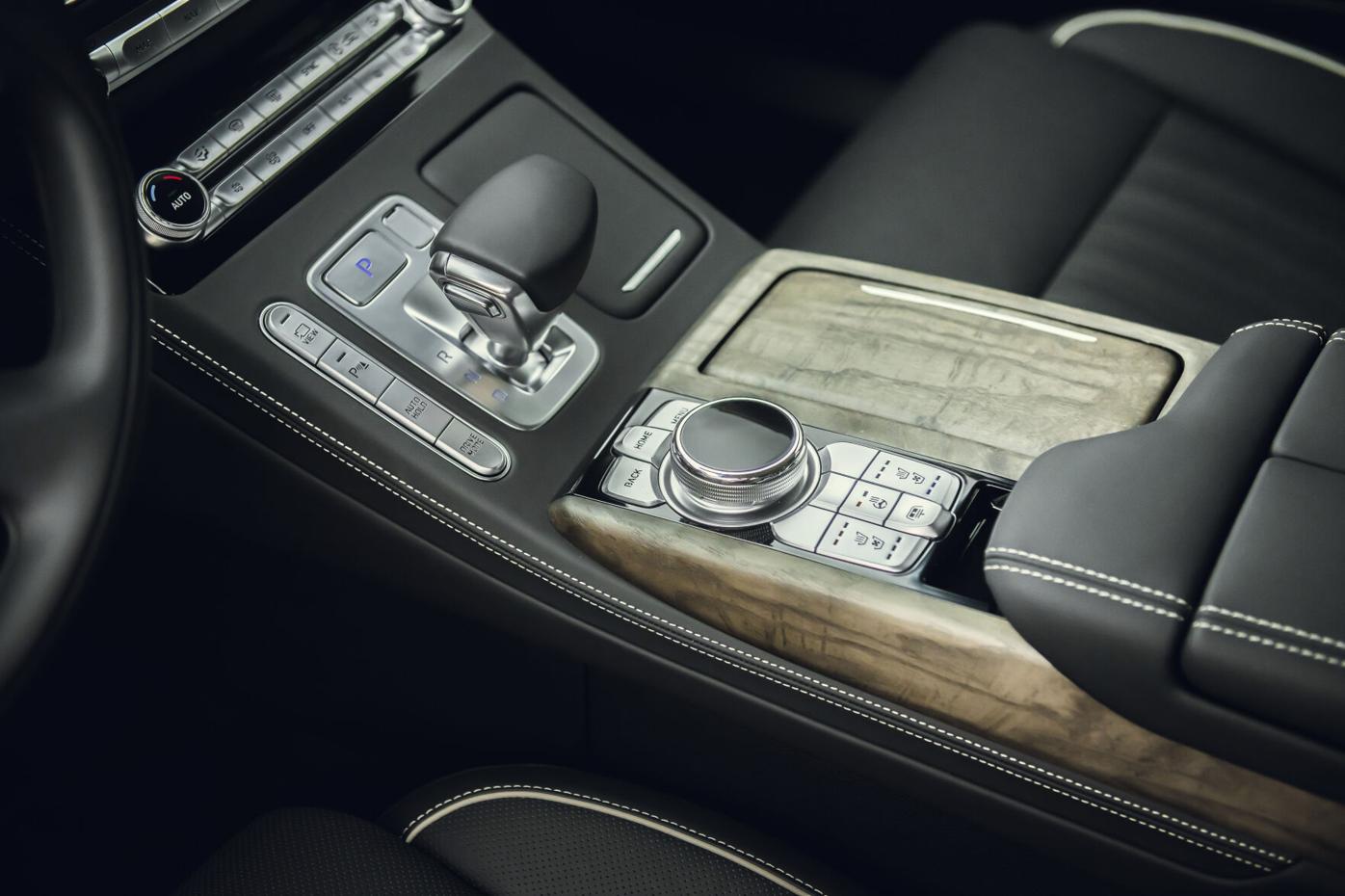 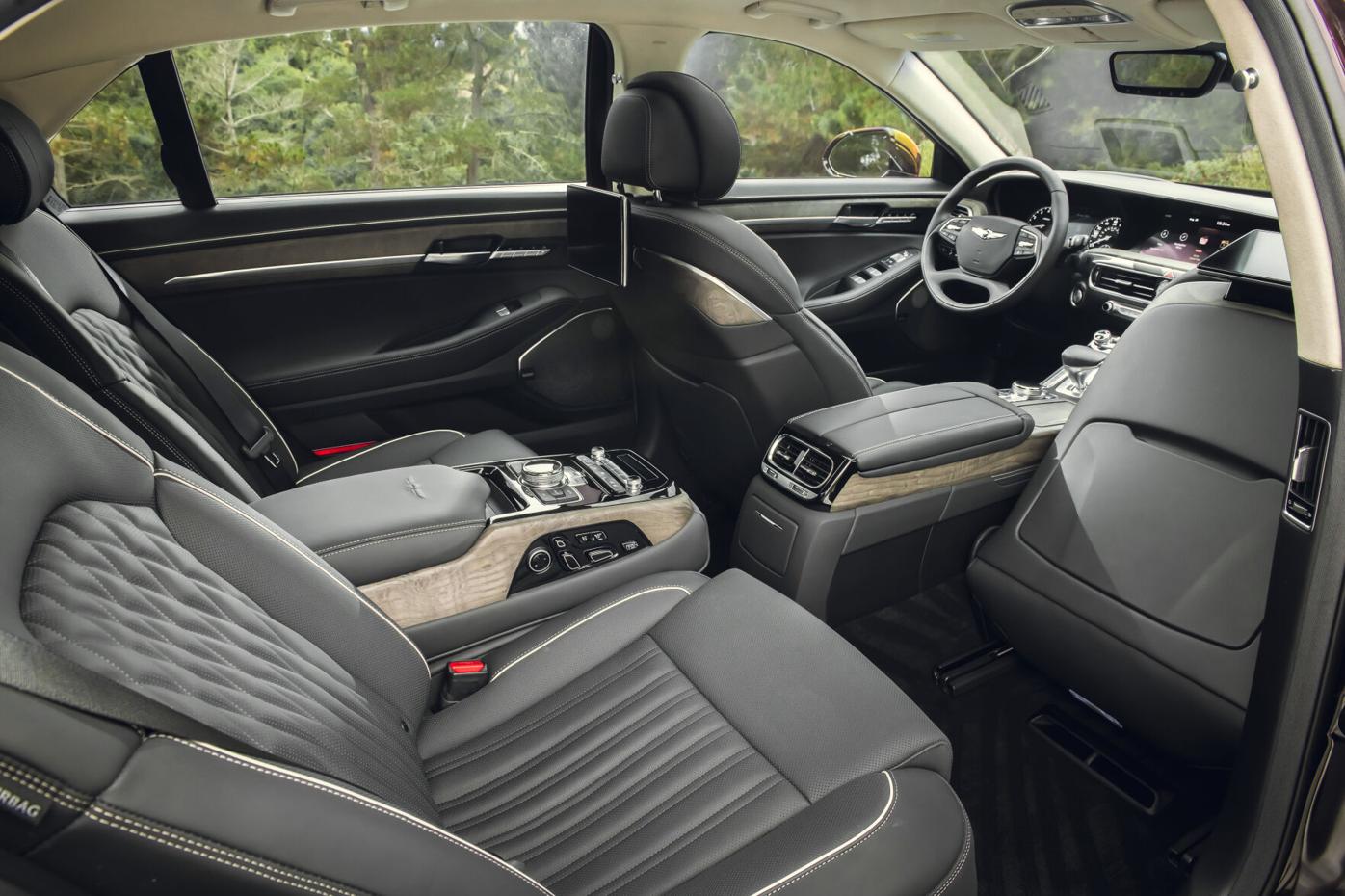 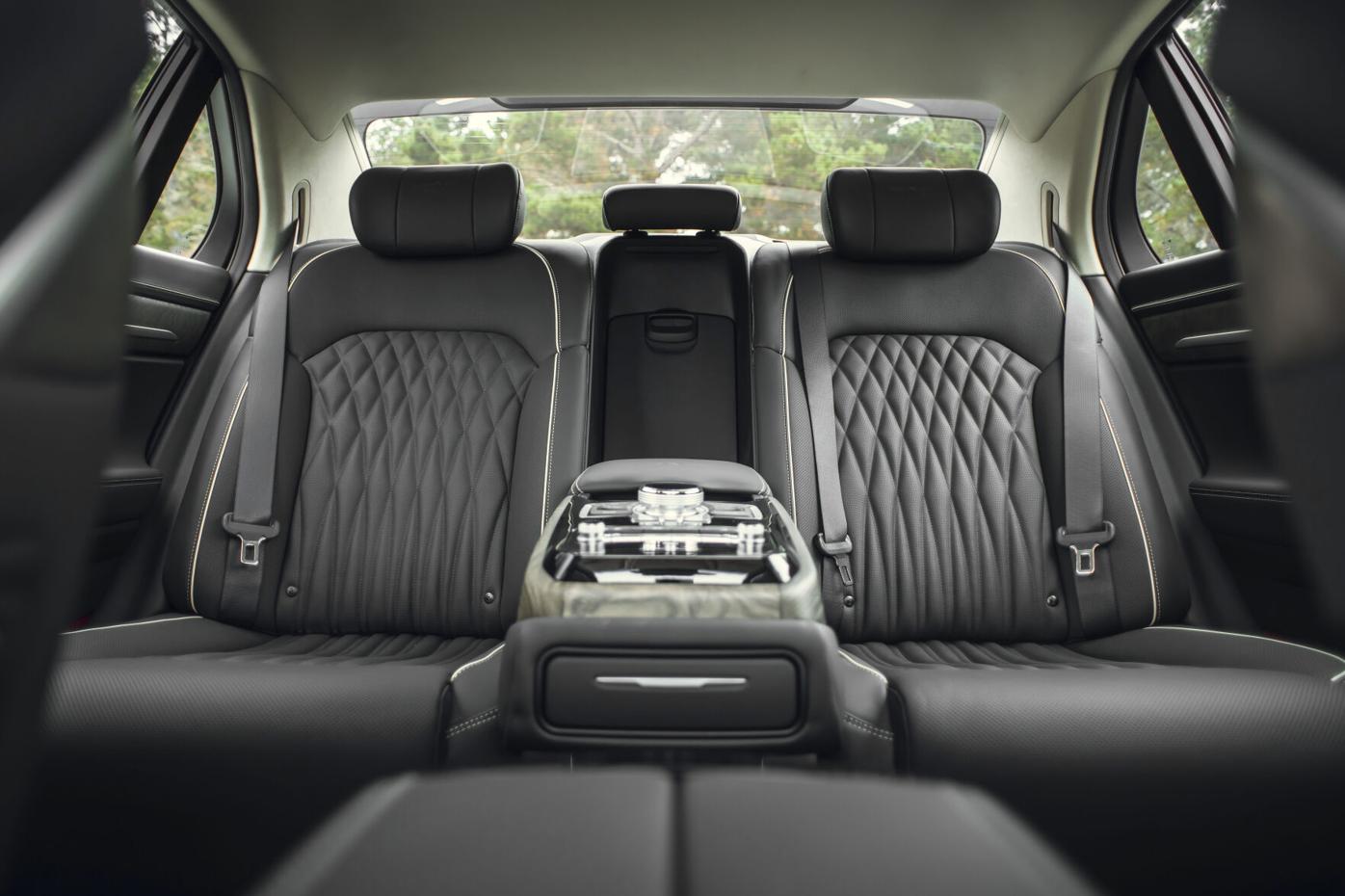 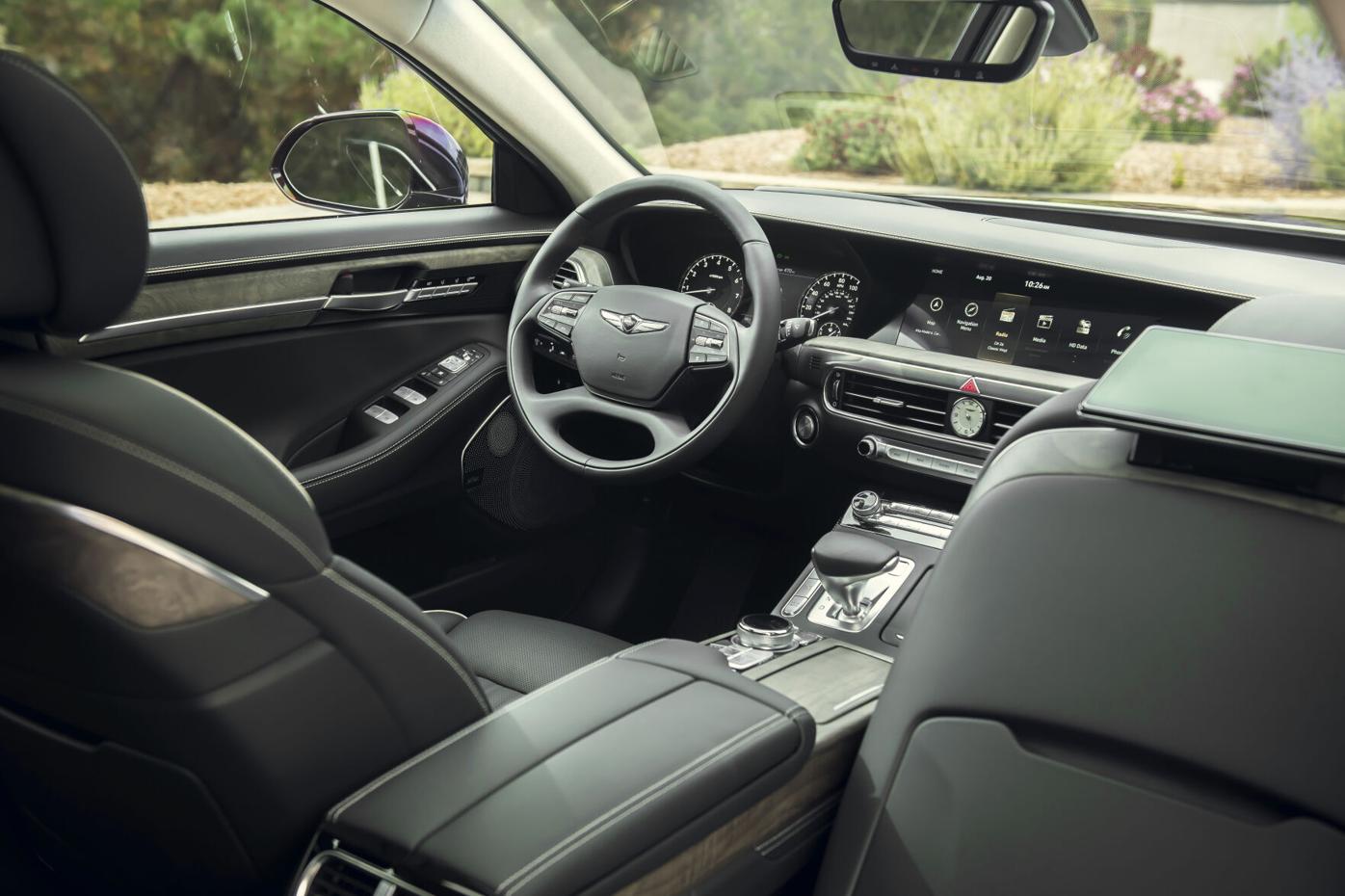 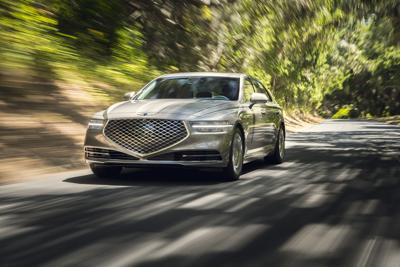 The Genesis G90 is not meant to be driven with fervor. It is the kind of car that would scoff at the immaturity of “doing shots” at the bar. It wouldn’t care how garish an outfit looked or how out of fashion it was as long as it was comfortable. It would own a pair of house shoes and sleep in pajamas.

Personified, the G90 is the kind of person that puts convenience and comfort at the top of the priority list. An old man, if you will.

The G90’s steering is uncommunicative. Body roll is significant under hard cornering. And you can stab at buttons and fiddle through menus all you want, but the stability management system will not turn completely off.

However, those wanting to take it easy will find a lot to love in this limo. The G90 serves up legit luxury experience while undercutting the price many of its rivals by five digits.

Genesis’ flagship sedan has been on the market since 2017 and received a mid-cycle refresh for 2020.

The most obvious update is the styling, including its large, unmistakable grille that looks like a ballooned home plate with a strike zone that would strike fear into any batter that stepped up to it. Love it or hate it, that grille adds to a handsomely styled refresh that gives the G90 a low and wide stance with a swooping character line from nose to tail. Genesis says only the doors and roof were retained from previous models.

Also new for 2020 is a 12.3-inch display with touchscreen controls, Apple CarPlay and Android Auto connectivity and additional safety features. Lane Following Assist is a more gently way of lane-keeping, holding the car in the center of the lane instead of merely inside it, cutting out jerky motions typically associated with such systems.

While the G90 is no corner carver, it excels in providing a quiet and supple ride.

It doesn’t so much travel over bumps and lumps, it simply irons them out with an active dampening system. If you want to know what it feels like to hit a small bump in the G90, sit on your couch while someone walks across the room.

While traveling, the G90 will make you question your own hearing. Outside noise is practically muted. Genesis has used a number of ways to deaden sound, and that focus even extends to the wheels, which are also new for 2020.

The 5-liter offers 420 horsepower, 55 more than the V-6, but at no point did I feel my tester, equipped with the 3.3-liter turbo, feel underpowered. There is a slight lag from the turbo under hard acceleration, but there is plenty of punch and delivery of power is buttery.

Both engines are bolted to an 8-speed automatic that provides practically imperceptible shifts.

The G90’s “Crest” grille is polarizing, but the interior styling is unlikely to put anyone off. It’s about as visually stimulating as toast. It is still a nice place to be, though, with top-tier materials like Nappa leather, open-poor wood trim, chrome plating and an overall quality feel to knobs and buttons.

No surprise that passenger space is ample in this quasi-limo whether in the front or rear seats. And not being the first to yell shotgun is not a demotion to the backseat, merely just a change of position. Rear passengers can control media, climate control, even the position of the front passenger seat, bringing a whole new aspect of in-car fighting among young siblings into play.

Genesis’ infotainment system isn’t as attractive as some of its counterparts and lacks some of the same displays and features, but it is effortless to navigate with the rotary controller and a bevy of buttons for all common inputs.

All active driving aids one should expect in a luxury sedan are present and standard. Genesis also has unique features like its Safe Exit Assist that alerts and passengers when an object is approaching an opening door and Blind Spot View Monitor, which displays a video feed of blind spots in the gauge cluster whenever a turn signal is activated.

And unlike those models, the G90’s base price won’t dramatically increase with options packages. There aren’t any.

Many features that would be options in its competition, like ventilated front seats, a power rear sunshade, a head-up display and complimentary scheduled maintenance are all standard kit in the Genesis.

For its size, the only real price competitior to the G90 is the Lexus LS. However, a fully loaded G90 with a V-8 and all-wheel drive stills runs only as much as a base LS with all-wheel drive.

Sure, the Genesis doesn’t wear a highly flaunted badge like its German or Japanese rivals, but then again, we must remember that the G90 is for the kind of person who buys high quality pants without regard as to what label is affixed to them.

Or, those who know a good deal when they see one.