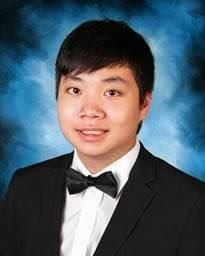 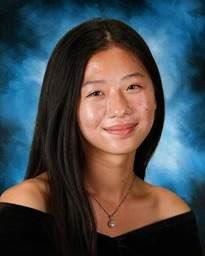 More than 6,000 diplomas will be handed out this month to the Class of 2019 across the 17 high schools that make up the Fulton County School System.

Special recognition is given to the two highest performing students, who were named valedictorian and salutatorian at each school. (Note: All information provided by the Fulton County School System).

Jonathan Zheng will be attending Georgia Tech this fall with plans to major in computer science. He is the son of Weiqun Zheng and Min Sun. At Northview, Jonathan is on the school’s math team, placing among the top 20 in all tournaments. He is also active in Beta Club, Science Olympiad, National Honor Society and Model United Nations, where he received an honorable mention for his participation. Jonathan also placed first in the National Spanish Exam.

Sheri Zang will attend Brown University and concentrate her studies in applied math and economics. She is the daughter of Fan Zhang and Guichun Zonh. Sheri is a STAR student, National Merit finalist, a second-place winner at the Future Business Leaders of America National Leadership Conference and the Student of the Year candidate for the Leukemia and Lymphoma Society.