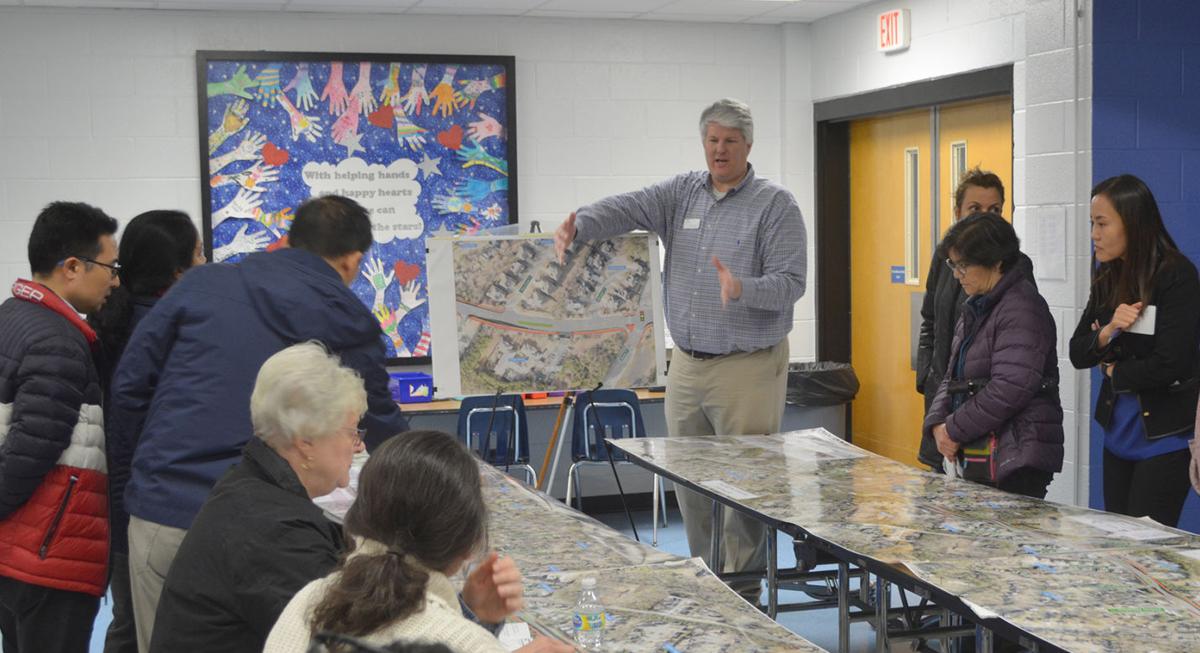 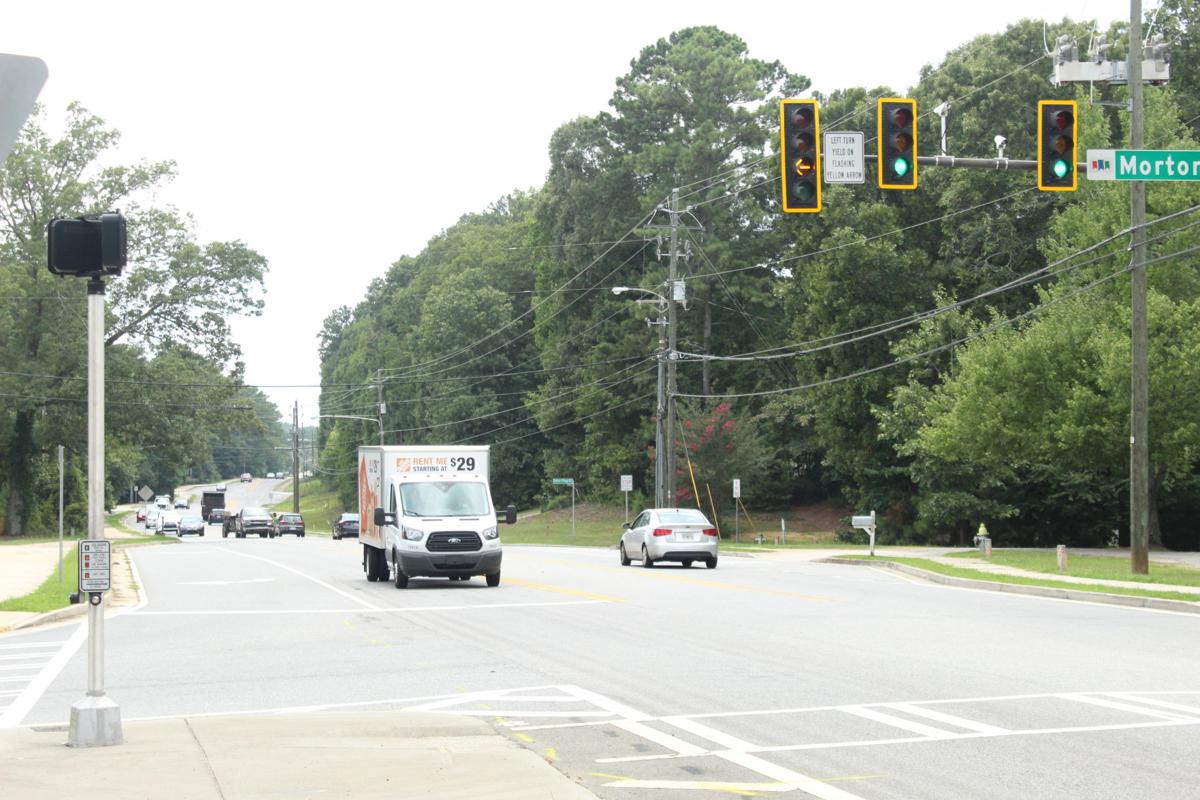 The council also asked city staff to hold a second community engagement meeting for the project, which is estimated to cost an additional $25,000 and delay the project by three months.

Johns Creek typically holds one open community input meeting at the beginning of the engineering phase, according to Assistant City Manager Kimberly Greer. The engineers and city staff then follow up with impacted property owners, neighborhoods, schools and other vested parties in smaller, individualized meetings.

The benefit of holding a public meeting early is that the community’s comments can have the greatest impact, Greer explained. The downside is that staff may not have answers to the community’s questions until designs are more complete.

“Every other community for which I have worked doesn’t do community involvement until the engineering is done,” she said. “The reason we have historically done it early on in the process is not to give the answers, but to identify all the problems.”

“From my perspective, the residents should not be paying for this $25,000,” Endres said. “It should be in the original scope of the project. If it’s not, someone else is eating it, not the residents. We have been very, very clear that we were going back to the public and bringing the engineered plans.”

After an hour of, at times heated, discussion, Councilwoman Erin Elwood made the motion to approve the engineering contract with Kimley-Horn for $450,000 plus the cost of the additional input meeting.

“Jones Bridge has always been a controversial project because of the impact it’s going to have on properties and on the character of the road, so I totally agree with doing a second widespread community engagement effort,” Elwood said. “I think it’s money well spent so that we have the trust of the community.”

The council agreed that going forward, any road widening or other major traffic project, like the intersection of State Bridge Road and Medlock Bridge Road, should have at least two public input meetings — one at the beginning of engineering and the other after those documents have been completed — and that cost should be included in the scope of the project.

Council members Johns Bradberry and Chris Coughlin cast the dissenting votes, although they said they supported the additional community engagements. Their opposition to the project is not new, but Coughlin did raise new objection. He argued the COVID-19 pandemic could cause a long-term disruption to commute patterns that would render the project unnecessary.

“I feel like we’re investing in Blockbuster in 2009 by moving ahead with this,” Coughlin said. “I think office and traffic patterns will change going forward. I really can’t put a highway in the middle of Johns Creek.”

Bradberry said rather than a widening, he was interested in solutions that would have a less dramatic impact on the character of the area, like adding a center turn lane or improving sidewalks.

The project the engineers are studying is already a compromise proposal: to widen the road footprint but stripe the road to three lanes in the short term. The Jones Bridge widening is funded by the transportation sales tax, or TSPLOST.

According to a traffic study completed last year, adding a center turn lane could delay the need for a total widening for a few years. The study also identified an interim improvement: converting the right-turn lane on Jones Bridge at Waters Road to an additional southbound through lane.

South of the intersection, Jones Bridge has two southbound travel lanes. By removing the concrete island currently at the intersection, the city could improve travel times, the study found. The city completed the project this month.