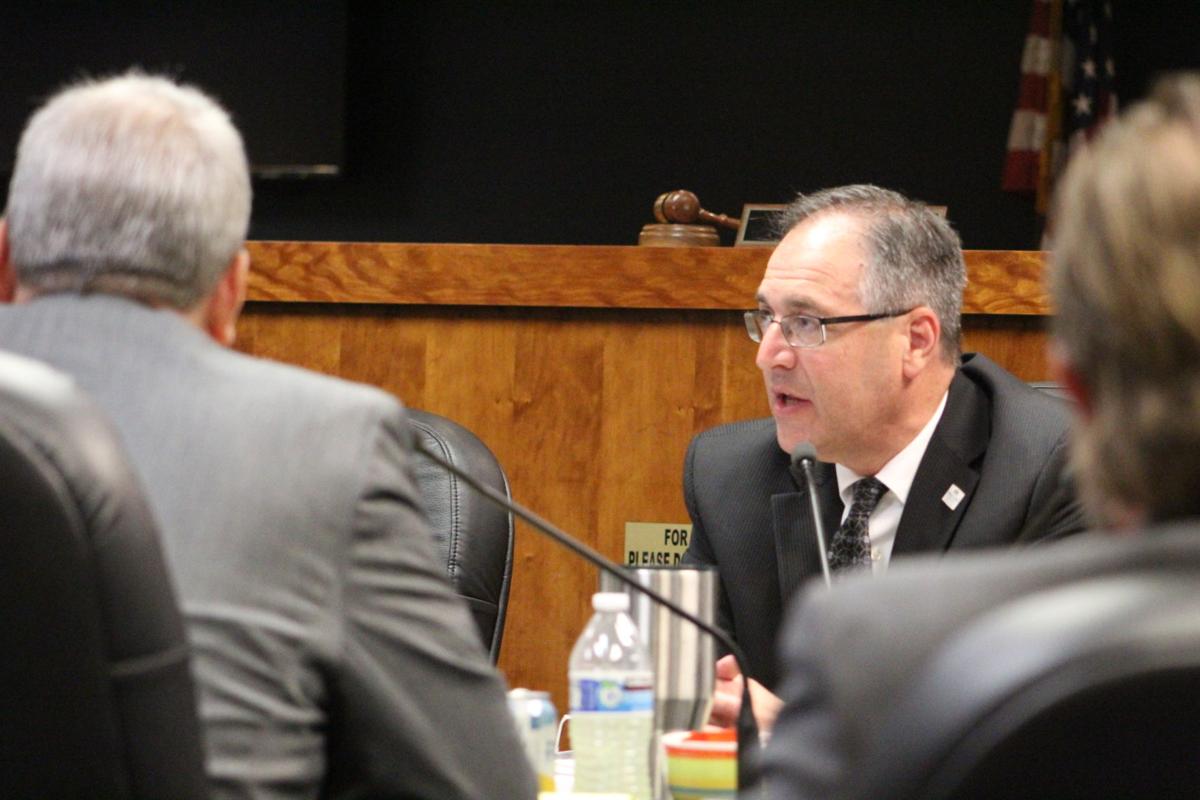 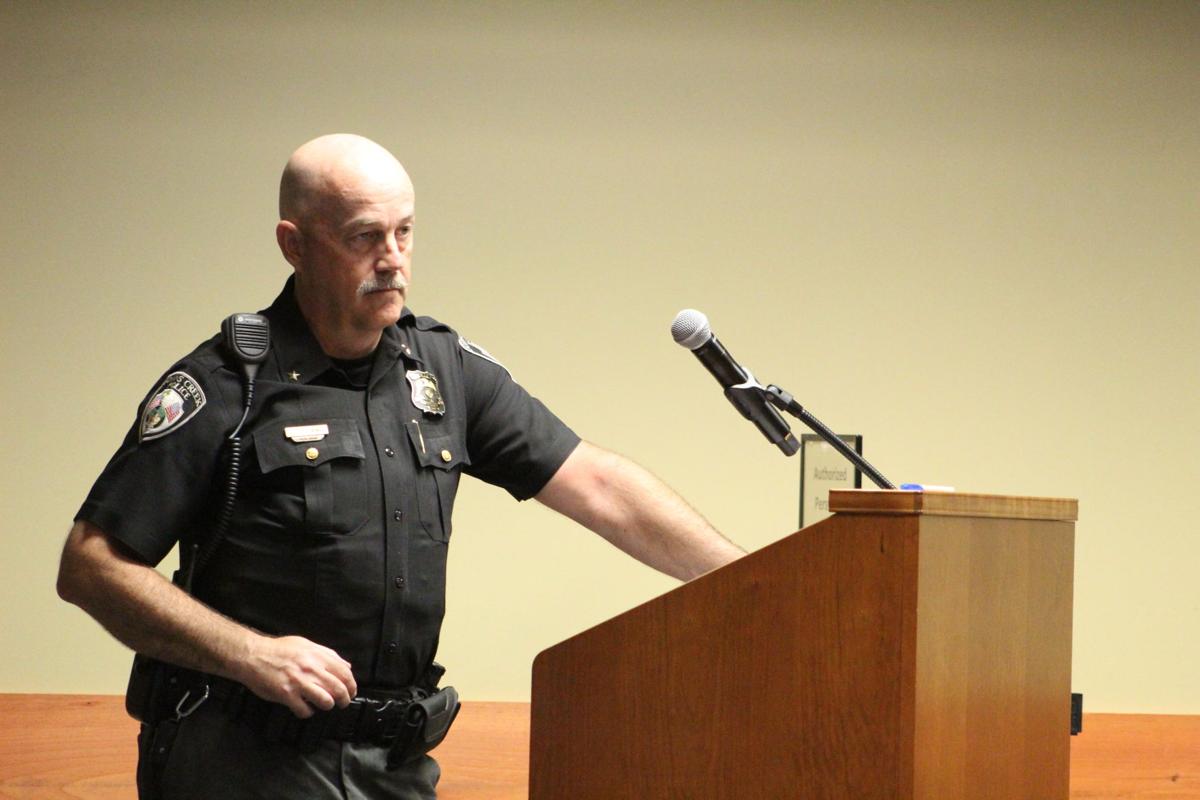 JOHNS CREEK, Ga. — Amid opposition from some council members, Johns Creek is working toward changes to the city’s ordinances that would restrict electronic cigarette vendors.

At their May 20 work session, the council continued discussion on three potential changes to city codes surrounding e-cigarettes, also known as vapes.

The first measure would require vendors to check the ID of anyone attempting to purchase vaping products and ensure they are at least 18 years old. State law already bans e-cigarette sales to anyone under 18, but creating a city ordinance would give Johns Creek police and the municipal court more control over enforcement, Assistant City Attorney Ronald Bennett said.

The second option would cap the percentage of retail floor space that could be used for the sale of vaping products at 25 percent. The third option would prohibit the sale, manufacture and distribution of synthetic cannabinoids, opioids and amphetamines that produce vapor or smoke.

While studies show that e-cigarettes are less harmful than traditional tobacco products, they often contain nicotine, which has been proven highly addictive. The earlier someone uses nicotine products, the more difficult it is to quit later, and the substance can have lasting damaging effects on still developing adolescent brains, according to the American Academy of Pediatrics.

Proponents of the proposed code changes argued the council needs to address the rising popularity of vaping among teenagers and that the new restrictions would not prevent adults from purchasing the products.

“If we can close some loopholes that are allowing these to get in our schools, I think it’s a no-brainer,” Councilman John Bradberry said.

Mayor Mike Bodker said he supports the measures regardless of their efficacy.

“If it stops one kid from getting these devices illegally, I’m OK with it,” Bodker said.

Opponents argued that the restrictions would likely be ineffective at stopping teens from getting their hands on vaping products and could overburden local businesses.

“If they’re allowed to get it from their parents and older siblings and they can do it at home and walk out of the house, they’re getting it,” Councilwoman Stephanie Endres said.

“If we have unintended consequences, if we’re impacting people who are moving from traditional cigarettes to vaping and we’re impacting that in a negative way, that’s a bad health move,” he said.

Particularly controversial was the floor space regulation, which could essentially eliminate stores dedicated to vaping.

“The floor space prevents additional strip mall vape shops that are 100 percent dedicated to vaping devices and related material,” Councilman Steve Broadbent said. “I’m not quite sure that’s the kind of store we want to attract in our retail centers.”

Coughlin said this was using a scare tactic to push a city code change that was really about community aesthetics.

“I just wish we would frame our argument as such and not say ‘but the kids,’” Coughlin said.

Bodker argued the floor space restriction was tied to preventing teen usage because specialty stores sell paraphernalia designed to disguise the e-cigarette or hide other drug usage which would not be needed by adults using the product legally.

“I have no strong feelings if some of those stores go away over time and we’re not known, as Milton described us, as the town with a vape shop on every corner,” Bodker said.

The carding and synthetic regulations could simply be moved forward by the City Council through a vote, but the floor space code change would have to go through the Planning Commission. The council is expected to consider the matter again June 3.

MILTON, Ga. — Milton is considering legislation that will ban vaping in its parks and any city-owned property.