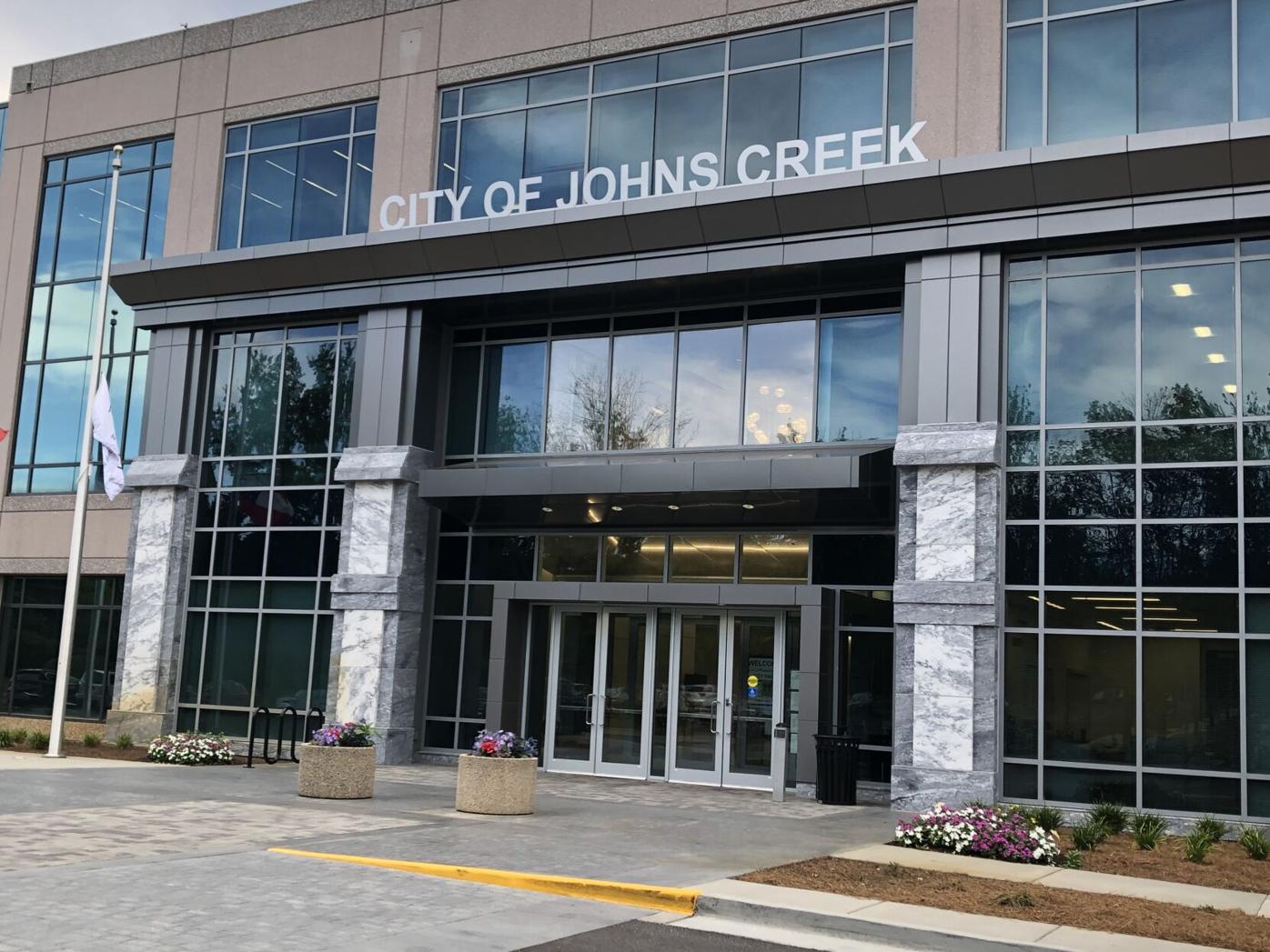 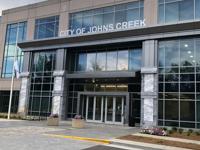 At its July 27 work session, The Johns Creek City Council discusses the process by which the city hires its chief of police. 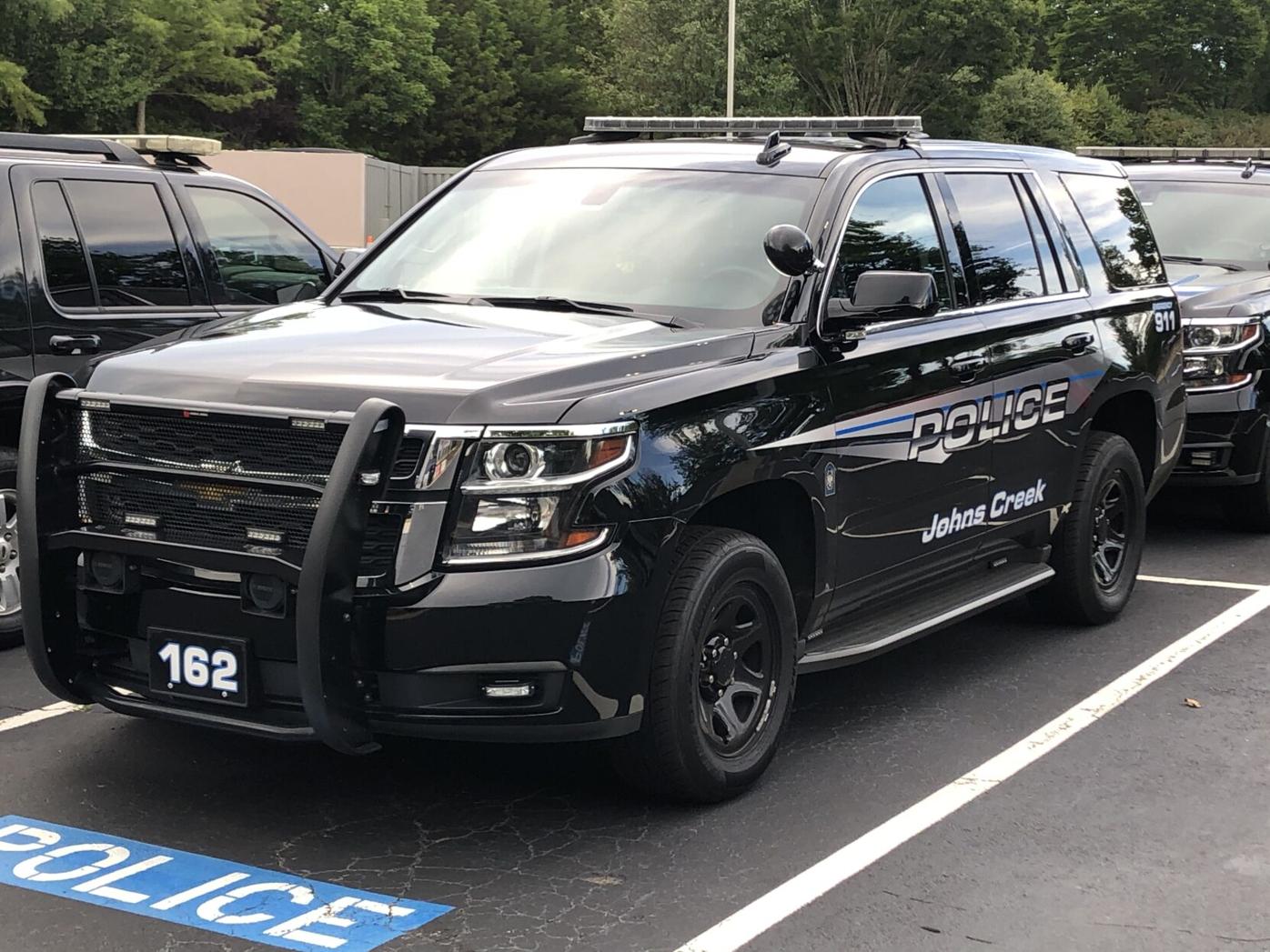 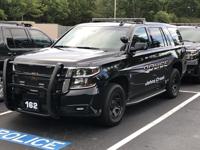 Currently, the authority to appoint a chief of police rests with the city manager.

JOHNS CREEK, Ga. — The Johns Creek City Council is discussing the process by which the city hires its chief of police and how much say the public should have in the matter.

At its July 27 work session, city officials debated how much say they — and the public — should have in the matter. Currently, the authority to appoint a chief of police rests with the city manager. In an effort to restore trust in the police department, however, the council is looking to promote greater citizen involvement in the process.

Councilwoman Erin Elwood presented a proposal to grant the council the authority to appoint the police chief, but that would require an amendment to the City Charter establishing the council oversight and transferring duties from the city manager.

The issue arises from the employment status of current Police Chief Chris Byers, who has been placed on leave since he posted controversial social media posts about the Black Lives Matter movement in June. In his posts, Byers claimed that pastors and religious leaders were abandoning local law enforcement and making him question their credibility in the congregation. He went on to say that while he supports protests against racism, he cannot support the movement because it “seems to support the killing of my brothers and sisters.”

Byers, who became chief in March, was quickly placed under investigation and administrative leave for his statements.

In light of the incident, city officials are now evaluating the hiring process for the position.

Members of the City Council were vocal about their reservations to allow themselves greater authority in the selection process.

“I feel strongly that we [the council] can’t interfere with our day to day…I think that elected officials, in and of itself, have created a lot of distrust in this nation,” said Councilwoman Stephanie Endres. “I would not want this council or any council being in charge of the police chief.”

All council members agreed on the vitality of citizen involvement in the process. The use of a citizen interview panel is currently in discussion to serve as an alternative method for the next police chief appointment.

No official action was taken during the work session, and Elwood said she will meet individually with city officials to draft a proposal that focuses less on council oversight and more on public participation throughout the appointment process. The council hopes to continue discussing the issue in upcoming meetings once a concreate plan is drafted.

Bodker delivered an opening statement at the council’s formal meeting later that night expressing his thoughts on police appreciation and citizen equality.

“You can hold two beliefs and they’re not necessarily in conflict with each other and that is, you can absolutely be against any form of police misconduct…and you can still love the police,” Bodker stated. “Equality cannot be an aspiration. It must be a reality.”

The council fielded a number of public comments about the issue, via email and in person, at the meeting.

One resident, Tana Welch, told council members a local group of residents, calling itself Johns Creek United, has launched a petition calling for the immediate firing of the police chief. The group is also seeking formation of a citizens advisory board to have a say in local law enforcement matters.

So far, she said, the petition has some 450 signatures, all but a few from Johns Creek residents, and all of a variety of races.

“We’re here, and we’re not going away,” Welch told the council. “I don’t mean that as a threat. I mean we are here to hold you accountable to the things you said earlier.”

Forsyth County will spend additional funds for an external investigation into a Board of Commission member for skirting Open Records protocols to obtain emails and other information from another representative without their knowledge.

Tana Welsh is tyrant without any power. She want's Chris Byers fired for non-violently exercising his first amendment right to express his concerns about threats in the community. Don't let her get any power, or we will all pay. Chris Byers did nothing wrong in his post. Black Lives Matter is a hate group that should not supported by anyone who wants real and valuable change.