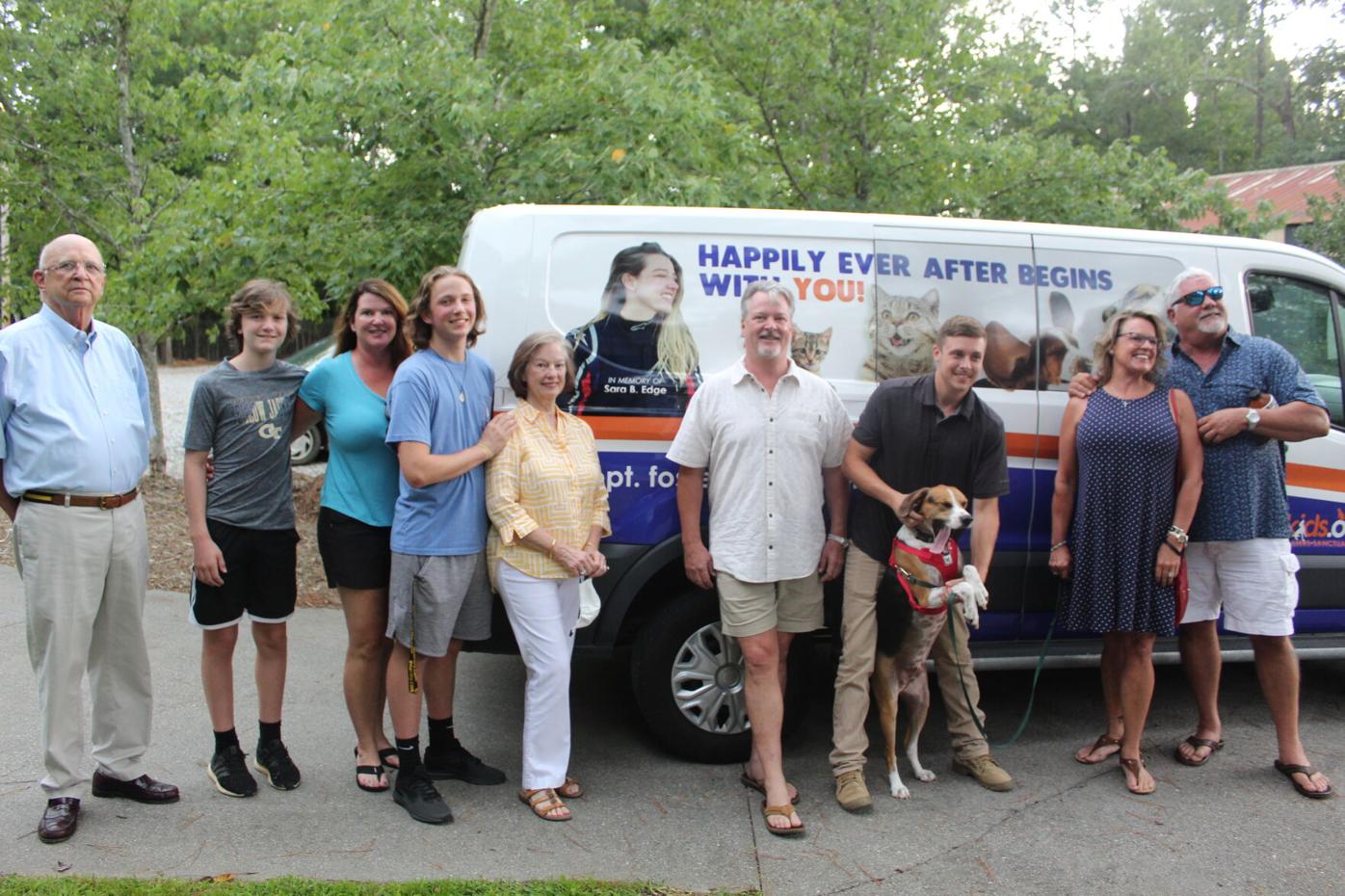 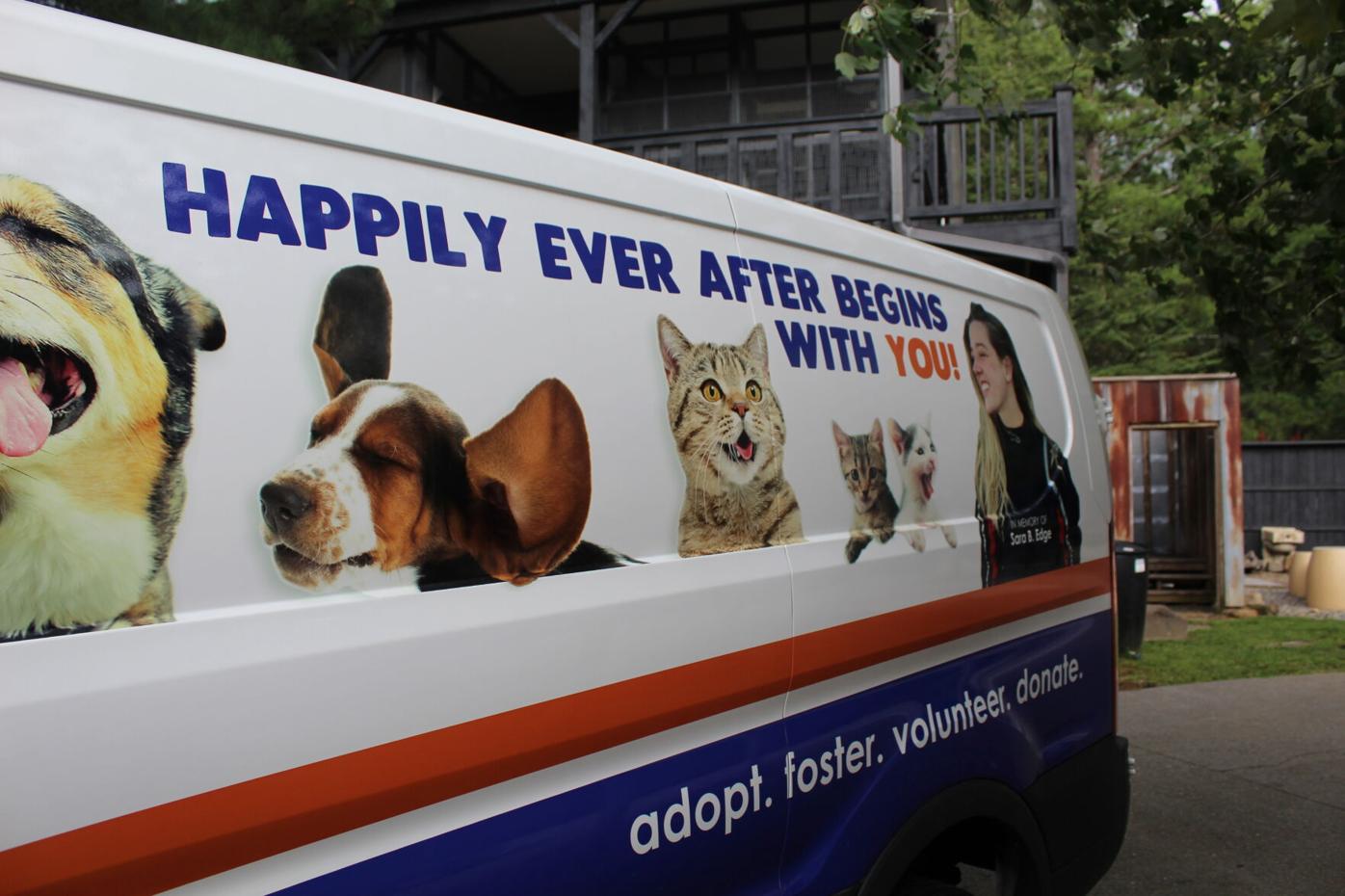 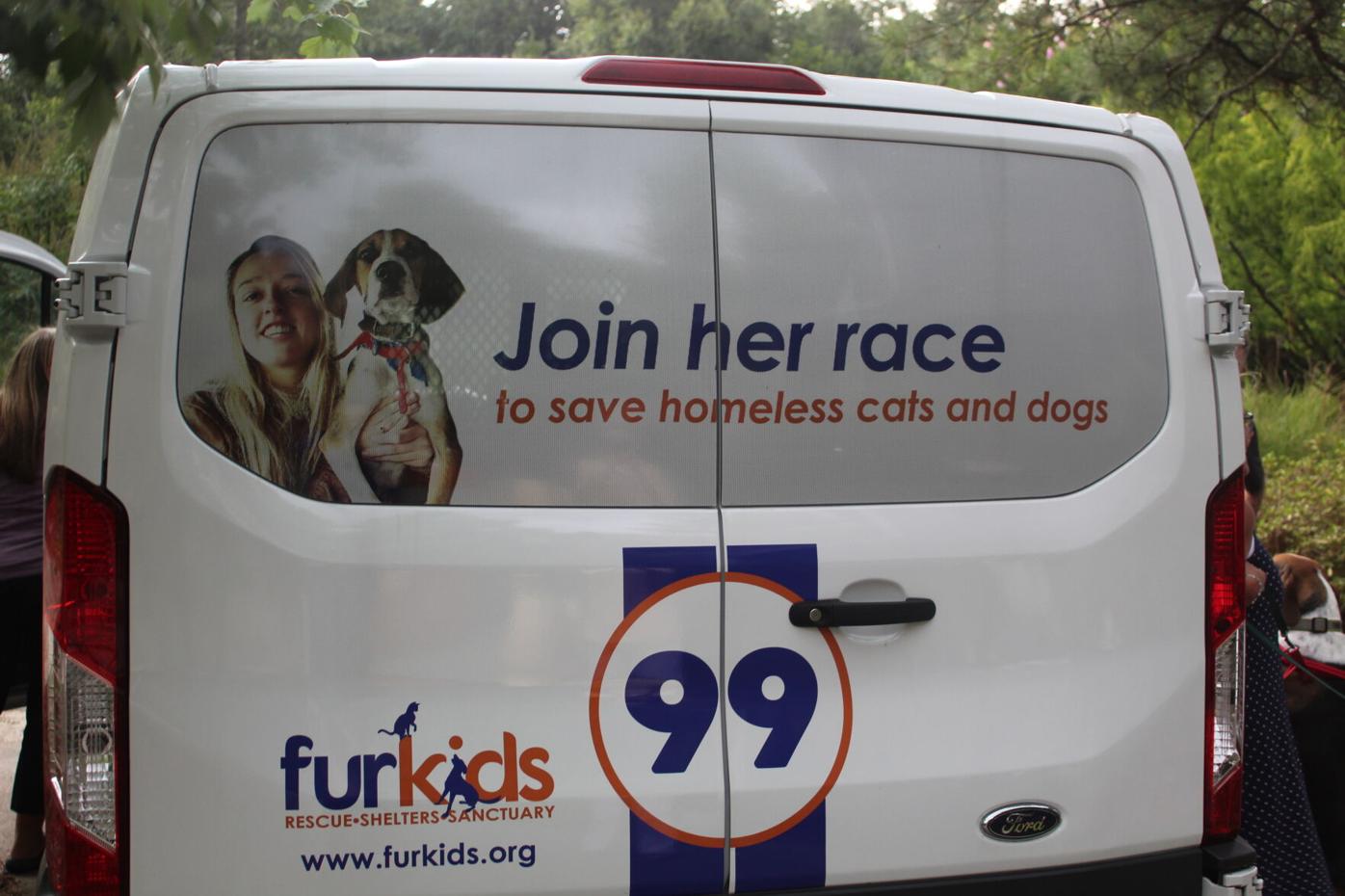 FORSYTH COUNTY, Ga. — FurKids’ new van will be significant for many, for those with four legs transported from kill shelters to the organization’s new headquarters off Union Hill Road, for all the people who care for and adopt those new companions. Emblazoned on the sides of this new van is the smiling face of Milton’s Sara Edge, a promising, 20-year-old race car driver and volunteer at the shelter who was killed in a traffic accident last year.

Coming from a family of racers, Edge was a rising force on the Porsche GT4 Clubsport racing circuit and had begun making her mark in the Mazda Miata Club Spec series. While not at the racetrack, she spent her time volunteering at FurKids, eventually adopting her own dog, Obi, along with her fiancé.

She was described as having a “larger than life” personality and lifted the spirits of those around her, but her life was sadly cut short.

On Sept. 11, 2019, Edge was driving home from her job at Discovery Parts at Atlanta Motorsports Park and was involved in a head-on collision that killed her.

Out of the tragic death, Edge’s family concluded a great way to honor her memory was to have those bereaved donate to FurKids No Kill Animal Shelter, a cause close to her heart, said her father, J.D.

“One of our racing buddies, Charlie Craig, caught wind of that late in the racing season,” J.D. said. “He said he would match those funds up to the end of the year.”

Through the campaign, FurKids founder Samantha Shelton said around $24,000 was raised which funded much-needed transport. She said the group’s van had broken down and was beyond repair. Shelton asked the Edge family if they could use the donations to fund a new van that would honor Sara and got the greenlight.

On Aug. 10, Edge’s family and FurKids staff gathered at their new shelter to dedicate the van in Sara’s memory with photos of her smiling in her fire suit on each side and her racing number, No. 99, adorning the rear doors.

“We absolutely love it,” J.D. said. “I’m absolutely thrilled to see her face up there. I love that smile.”

Shelton said the outpouring of support to fund the van was “greater than we have ever seen,” and added the van has already helped save dozens of animals from kill shelters.

“She was a lovely young lady, it’s sad that she was taken from us so early,” she said. “She loved dogs and loved FurKids, so it’s a wonderful way to remember her and honor her. It makes me feel proud to be able to honor her life and continue doing the work she loved being a part of. Just to be able to continue her legacy and to show other people, don’t forget her.”