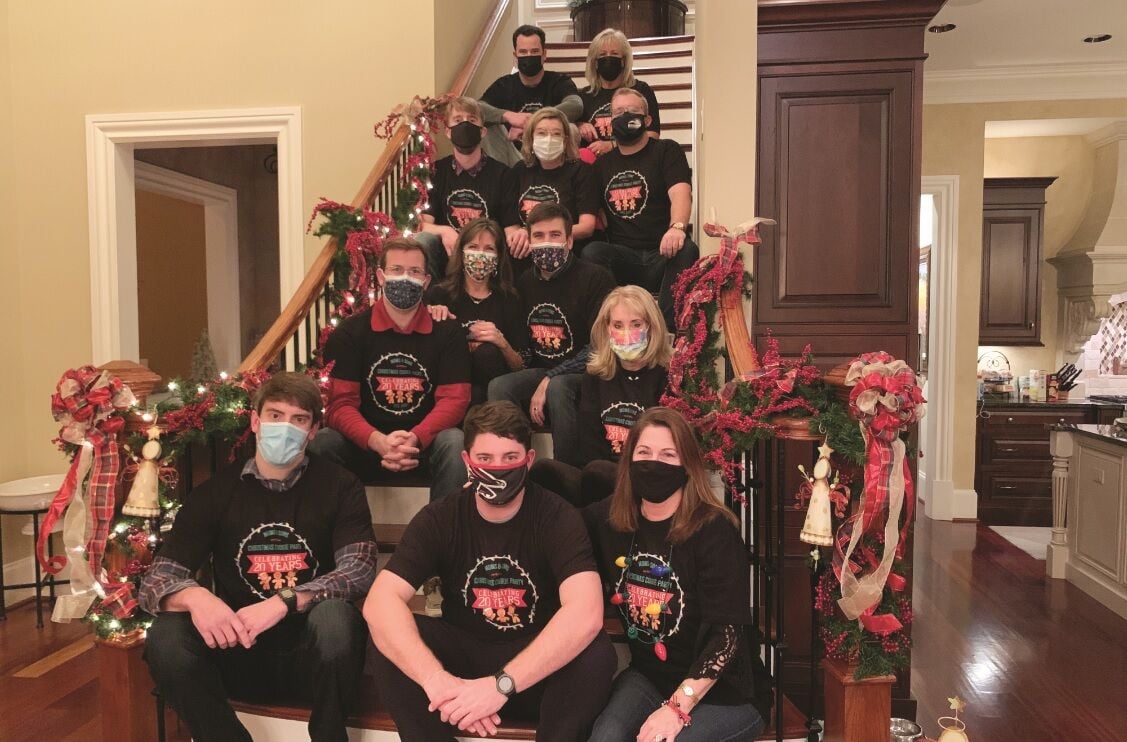 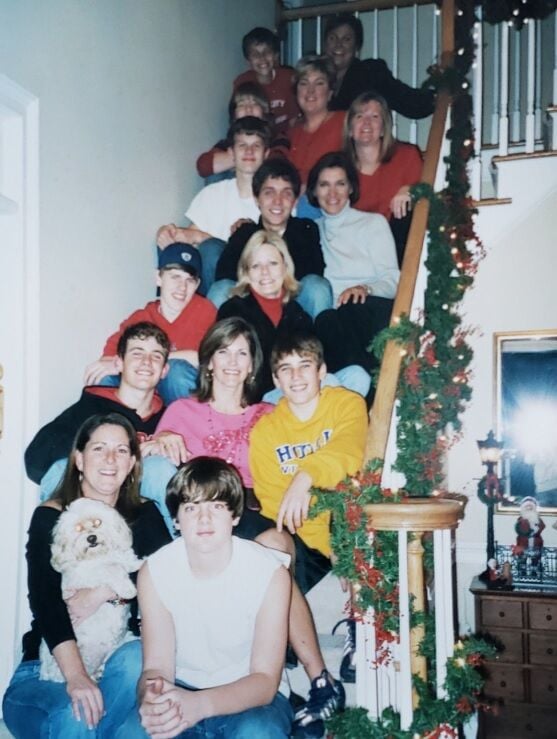 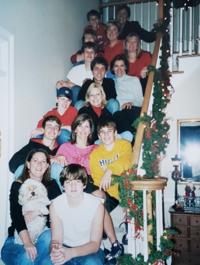 JOHNS CREEK, Ga. — While many traditions and events fell by the wayside this year, a group of Johns Creek mothers and sons were able to celebrate the holidays with their 20th annual Christmas party.

In 2000, when Kim’s youngest son Greg was in the third grade, she decided to invite his neighborhood friends from Oxford Mill and their moms for a cookie decorating party. The party was just moms and sons, no fathers or sisters.

Kim recalled that the boys would decorate cookies and play outside while the moms would toast to Santa’s arrival in a few days.

As the boys entered middle school, Kim thought that the party would become “uncool” and that they wouldn’t want to continue it. Much to her surprise, both the boys and their mothers asked for it again. The same thing happened in high school. Even with the hectic times of college and getting together was difficult, the group still managed to make the annual Christmas party happen.

“In a world where things can go bad in the lives of school-aged kids, and believe me, none of our boys are perfect, it’s just been great to know that our sons have found it to be cool to hang with their moms,” Kim said.

While some mother and son pairs came and went, a core group has been around for most of the years.

Due to COVID, three of the regular families were unable to attend the gathering this year. But that didn’t stop them from joining on Facetime to catch up briefly with their friends.

“It was a shame that COVID created a smaller group with three less families than who normally participate, but I guess that is the way of the world right now,” Kim said.

She said that they are looking forward to next year in hopes that everyone will be able to attend and continue the tradition.

Every year, Kim gives a gift to the moms. In the past, it has been items like scarves or light up Christmas necklaces. This year, she gave them all a little owl to put in their Christmas tree like the one found in the tree at Rockefeller Center.

“Owls are a symbol of patience, wisdom and watchfulness,” Kim wrote to the other moms. “Everything we need going into 2021!”

The sons also participated in traditions such as the annual gift exchange and decorating cookies.

Now, as three of the boys are married and one has children, the spouses and other siblings are allowed to join in on the tradition. But that only happens after the moms and sons have had a couple of hours to spend — just them, playing games and reminiscing.