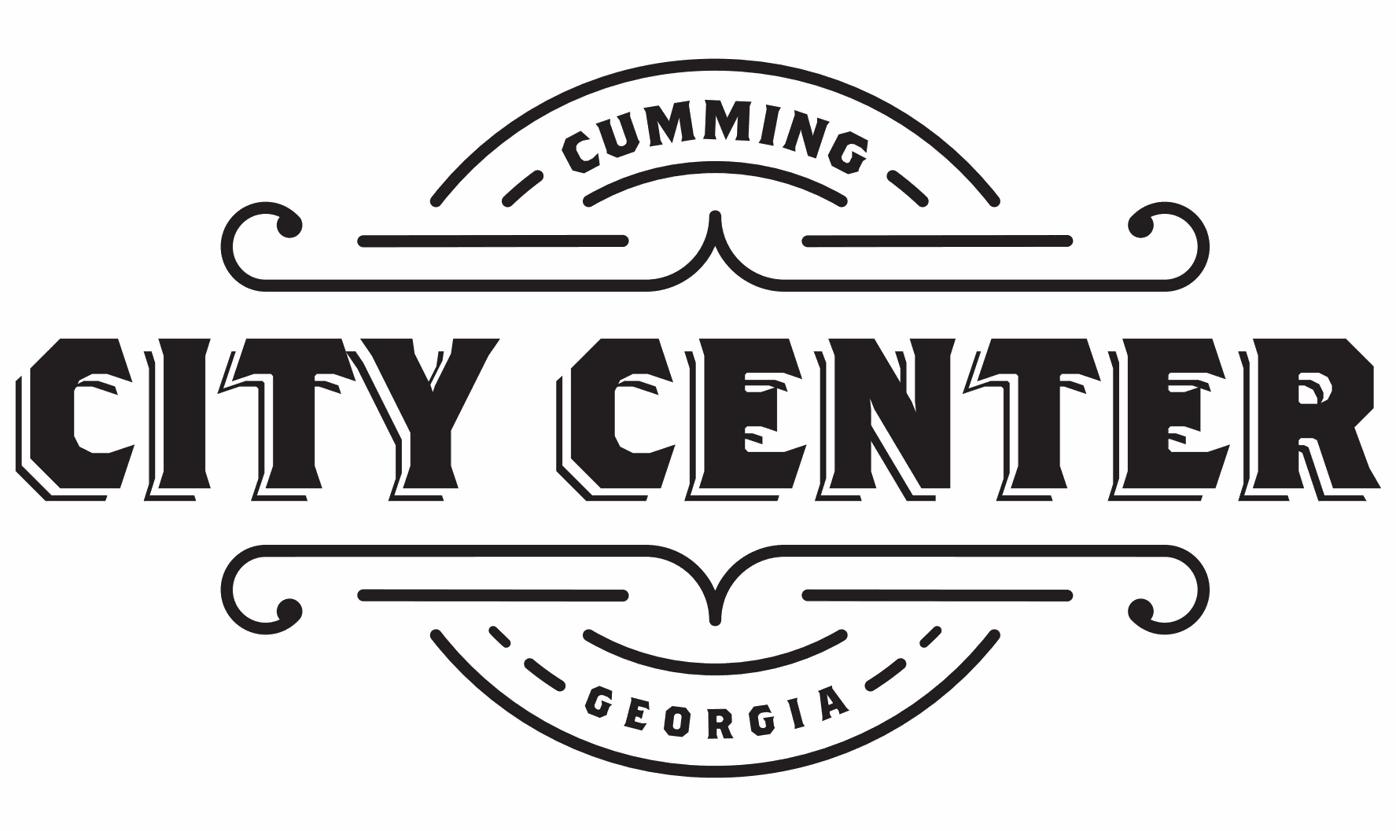 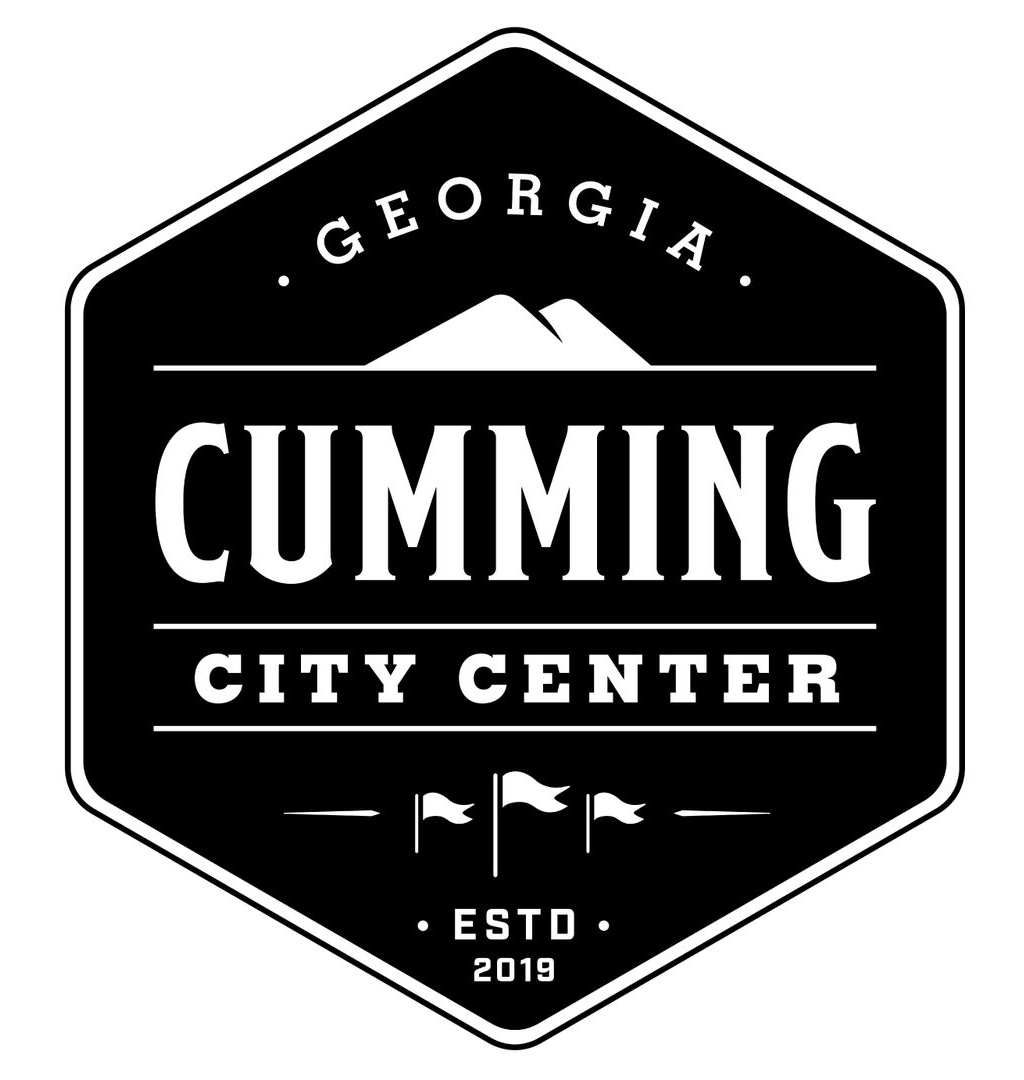 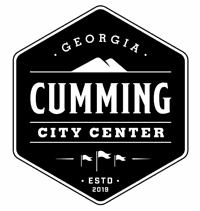 The city has revealed the logo for the 75-acre project expected to open next year and has announced residents and businesses can purchase engraved bricks that will be used to create walkways in the complex.

The complex will include around 117,000-square feet of retail space, a 2,000-person amphitheater, pocket parks, a miniature golf course, water fountains and a trail and boardwalk system over the Kelly Mill Branch stream. City Center will also house Cumming’s police building and Municipal Court.

An additional 10 acres is set to be donated to the city for additional walking trails across from City Center along Ga. 20.

Brumbalow said he and city officials reviewed about a dozen different looks from Beeferman Design to “capture the main-street Americana feel of the development while also incorporating modern elements for a classic yet unique and bold look.”

The logo will be used throughout the City Center, including at the main entrance, at the amphitheater and wall murals.

City officials also adopted a “merchandise logo” featuring a representation of Sawnee Mountain that will be used on promotional items.

Those looking to make their mark on the city’s significant undertaking can participate in the buy-a-brick program. Individuals, families, businesses or groups can purchase custom, engraved bricks that will be placed around two fountains in City Center. Around 2,800 custom bricks will be laid.

Everyone would like to have thicker hair. Well, almost everyone -- but our focus today is no… Read more

As COVID-19 has become a major force in all our lives, it’s important to understand the impa… Read more