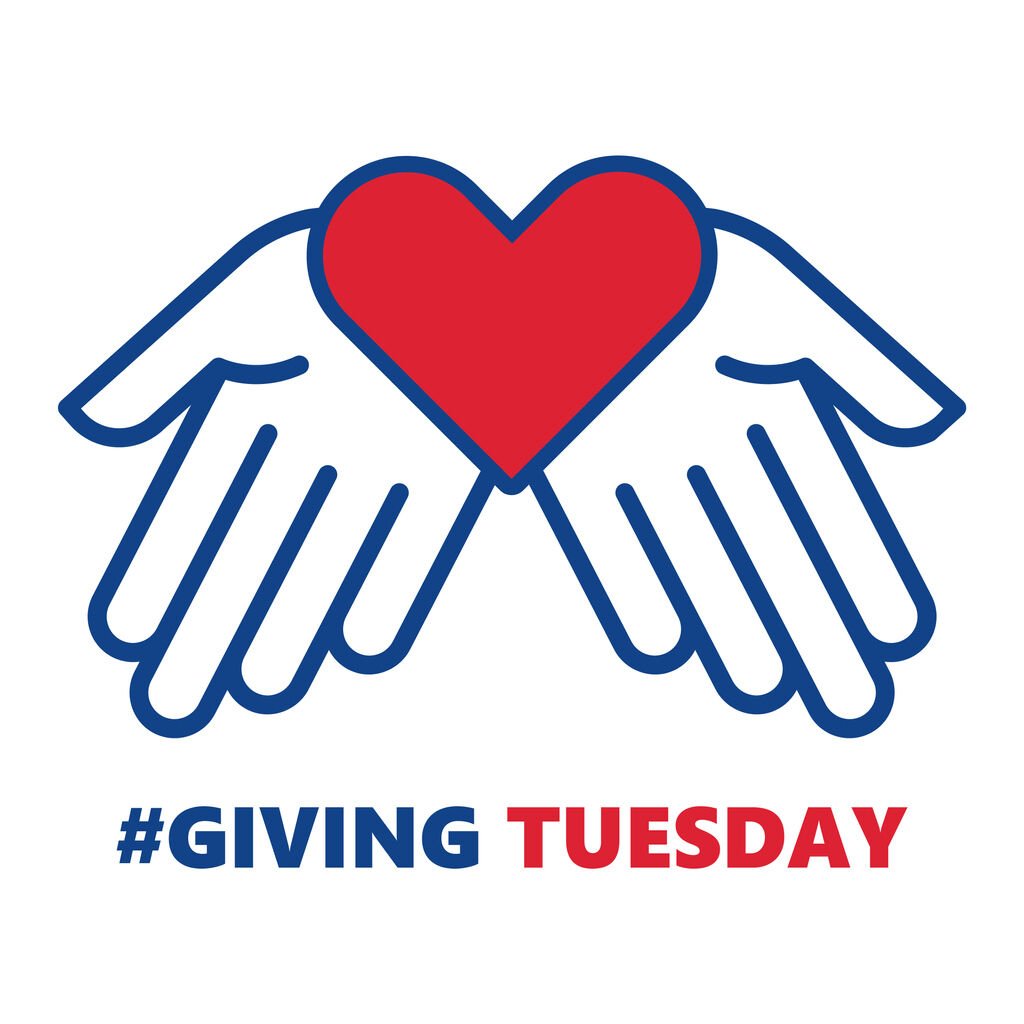 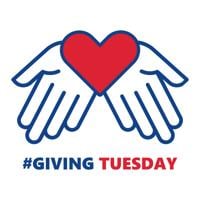 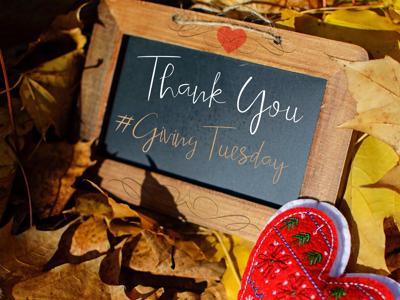 NORTH FULTON COUNTY, Ga. — Economic hardship brought on by the pandemic has strained local nonprofits. But despite this year’s challenges, community members came together to support the organizations on Giving Tuesday.

Observed this year on Dec. 1, Giving Tuesday is a worldwide movement that encourages people to donate to the causes they care about on the Tuesday after Thanksgiving. Over the past few months, many local nonprofits have suffered severe revenue loss due to a need to cut programming and cancel large fundraising events. Several organizations participated in Giving Tuesday for the first time this year. Some saw record levels of community support on the day due to community generosity and donation matching, while others saw historically low donation levels. The day represented a community-oriented mindset to giving.

“We're a lot stronger together than we are separately,” said Sheila Sillitto, director of Communications and Marketing for North Fulton Community Charities. “Charities raise a lot of money on giving Tuesday because of the collective power of us all working together.”

North Fulton Community Charities was among the organizations that received historic levels of donor support on Giving Tuesday. The organization surpassed its goal of supporting 50 families — raising funds averaging $1,200 per family for 164 families.

Sillito said high unemployment and business closures have increased the number of families in need of housing support, food and educational assistance from the organization, and the donations will go directly to those families.

The Place of Forsyth County, the county’s longest-serving community charity, has also seen high levels of local support and demand for its services, which include food, financial assistance, medical help and rent assistance. On Giving Tuesday, The Place raised over $42,000. The money will go to support the increased community need.

The number of households that have visited the organization’s pantry per week has increased fourfold since the onset of the pandemic, according to Director of Purposeful Engagement Jacob Granados.

The Roswell-based Drake House, an emergency residential program for single mothers and their children, also received significantly more donations than in years past. The organization has focused recent efforts on helping mothers who may have been furloughed with the job search and making sure children have internet and a good working space for online classes.

More than 130 individuals donated over $34,000 to the Drake House as part of Giving Tuesday, which is “incredible,” according to Development Director Megan Riddle.

Riddle said the effectiveness of individuals and organizations that match donations — CocaCola for example — helped them extend and then exceed their initial fundraising goal.

“Having the presence of a match really energizes donors,” Smith said. “People want to feel that their gift is multiplied, and it provides donor confidence that if someone else in the community has already vetted the organization … it inspires donors to support someone.”

The Summit Counseling Center, with locations in Johns Creek and Dunwoody, raised $21,710 from 21 donors on Giving Tuesday, the first year they have participated in the event. More than half of their donations were from matching gifts, from North Point Community Church’s Be Rich campaign and a major individual donor.

Cathy Murphy, the center’s director of community outreach, stressed the importance of supporting mental health organizations in a time characterized by “isolation, the stress of juggling work life and virtual schooling, the anxiety of job loss and financial instability, the trauma of being on the frontline [and] to the grief of losing a loved one.”

Some organizations, whose operations depended heavily on in-person programming, have been hit especially hard. STAR House, an educational nonprofit serving children from Title I schools in Roswell, is one example.

In lieu of in-person afterschool tutoring, the organization quickly shifted to online tutoring with a 3-to-1 instructor-to-student ratio and delivered snacks to the students’ homes, according to Executive Director Stephanie Christiansen. The organization raised $12,000, just short of its fundraising goal of $15,000.

Alpharetta nonprofit Brewable, which provides meaningful employment and community connections for people with intellectual and developmental disabilities, also fell just shy of the $16,000 in matching funds put up by the organization’s board. Brewable raised about $13,000 on Giving Tuesday, according to co-founder Mary Ulich.

Alpharetta-based Angels Among Us Pet Rescue, a nonprofit dedicated to saving dogs and cats from high-kill shelters in north Georgia, brought in 10 percent less in donations compared to last year, raising $62,000 from 833 donors.

Representatives of the Spruill Center for the Arts in Dunwoody and Charity Guild of Johns Creek underscored the need for continued giving, both to their organizations and others, through the end of the year. The Guild received only $2,000 in donations this year, a $35,000 decrease from last year.

Spruill Center CEO Alan Mothner said that turning to the Center and its arts programming can help “give everyone that respite that art provides” in this difficult time. The Spruill Center participated in Giving Tuesday for the first time this year, incorporating it into its year-end Annual Fund.

“We’re smaller than we used to be,” Mothner said, citing the pandemic-induced reduction in program participants from 1,800 to 700.

Heading into 2021, nonprofit leaders said government COVID-19 assistance may be lifted, and they need additional support to continue helping the North Fulton community. Contributions can be made online by visiting the organizations’ websites.

Lionheart and InCommunity, local nonprofits that serve those with special needs, have found ways to continue in-person programming amid COVID-19 because the people they serve depend on face-to-face interaction.