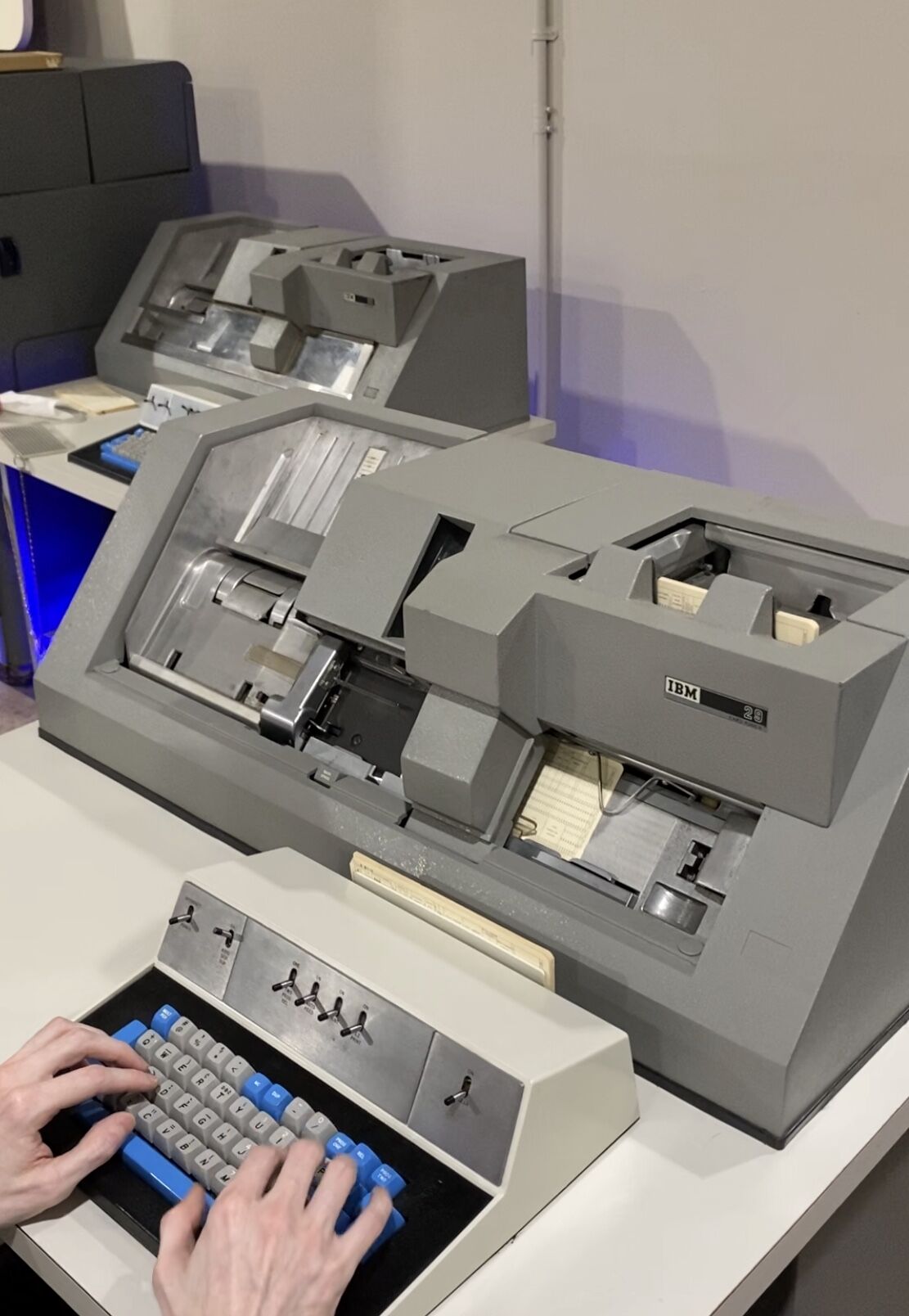 Try your hand at the 60+ year old keyboard. 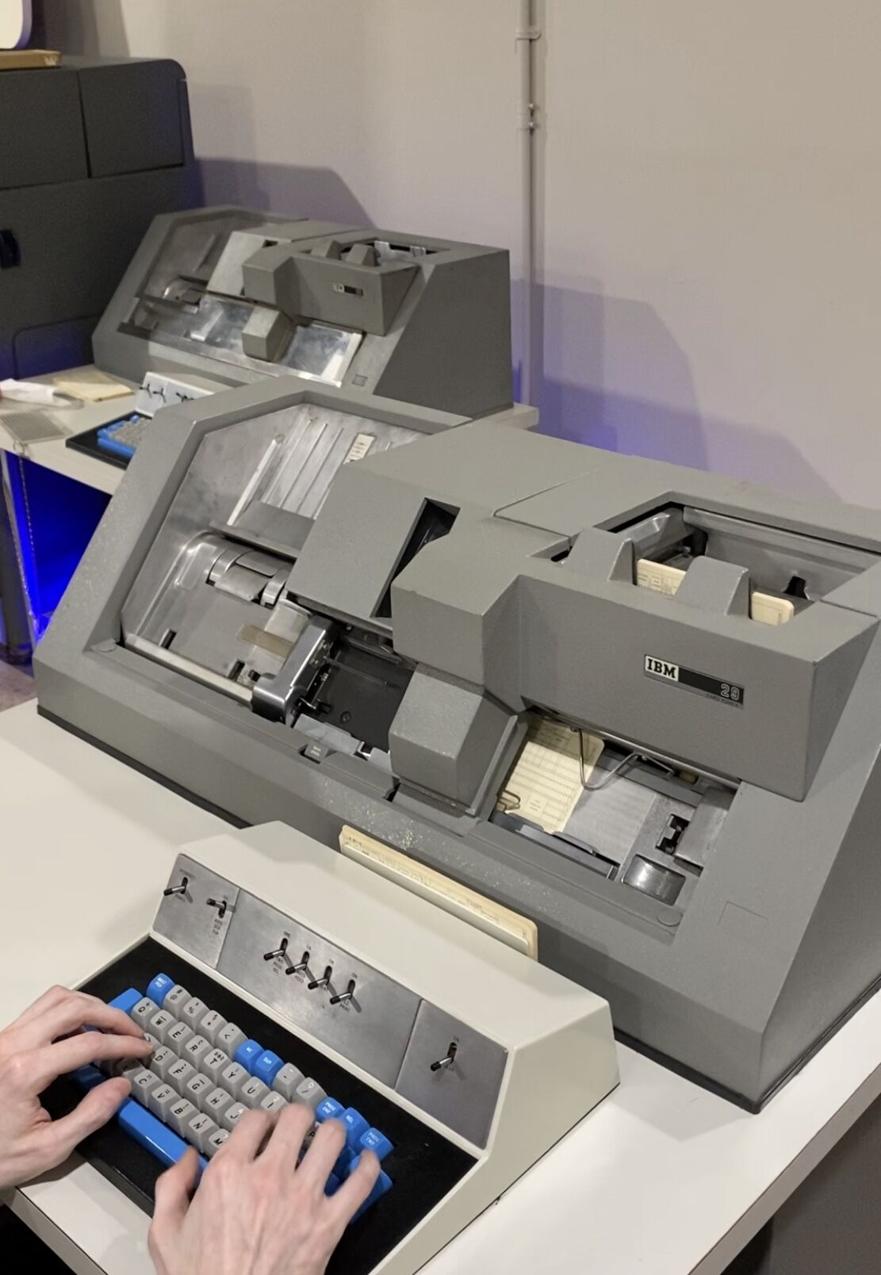 Try your hand at the 60+ year old keyboard.

Want to try your hand on an IBM punchcard machine? Punched cards were widely used through much of the 20th century in the data processing industry, where specialized and increasingly complex unit record machines, organized into semiautomatic data processing systems, used punched cards for data input, output, and storage. Critical record keeping was done on punchcards across many industries and dropping a stack of cards was a disaster. Come learn more about how this machine was used and punch your own souvenir card to take home during the demo from 2-4PM!

Reach your audience on Friday morning alongside the news they've opted-in to receive.

Want to see more? Check out some of our other newsletters here.