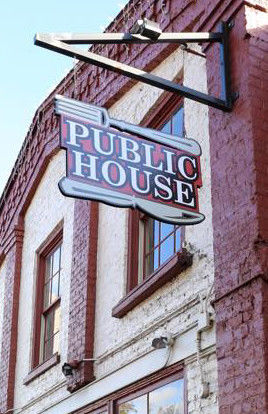 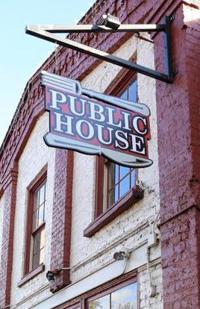 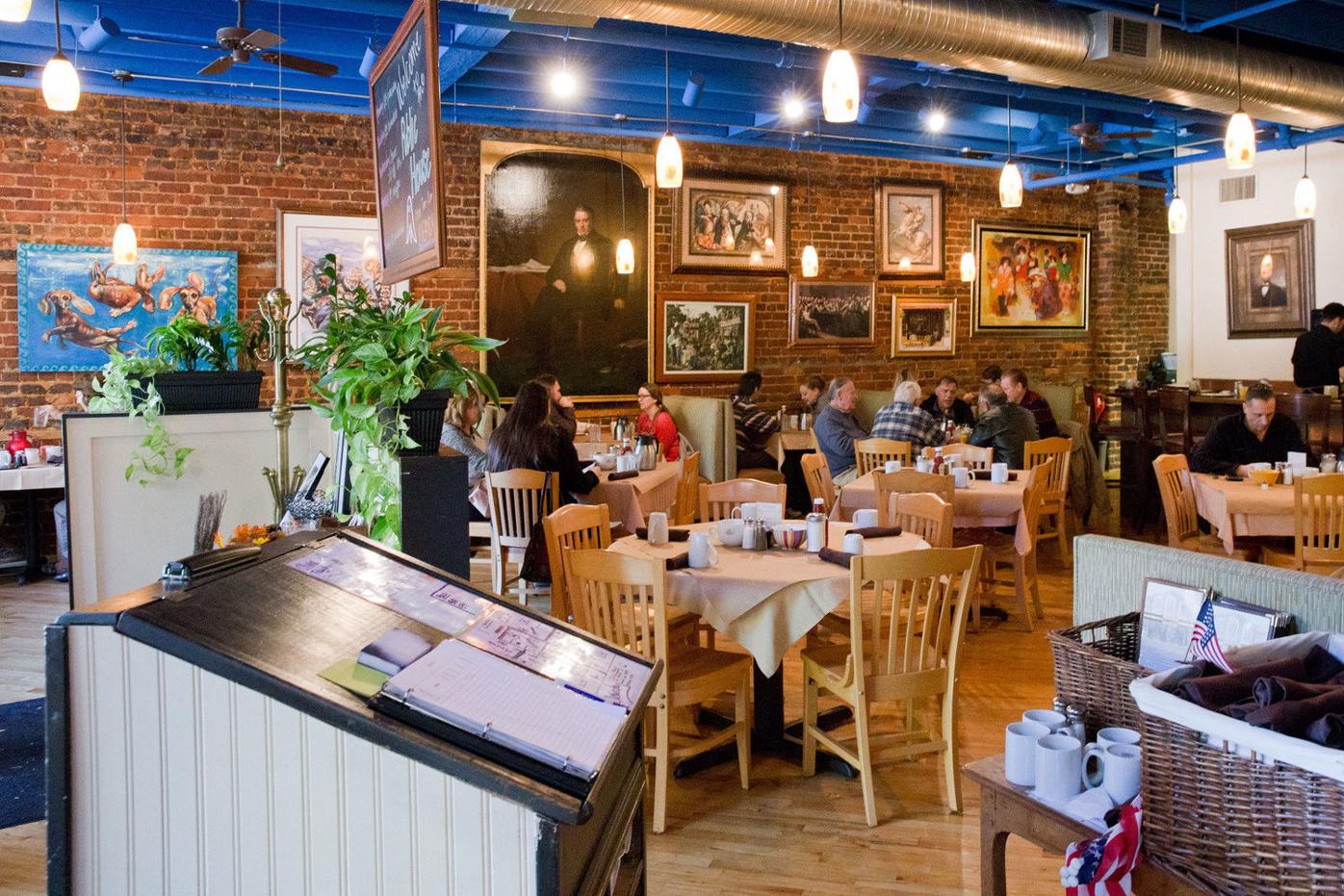 ROSWELL, Ga. — One of Roswell’s oldest restaurants has closed its doors for the last time. After over 40 years in the community, the Public House of Roswell, located across the street from the Historic Town Square, officially shut down Sunday, Dec. 10.

The closing comes at the behest of the new landlords, Terminus Realty, who bought the property in January. Its vision for the property calls for a restaurant that opens in the evening.

However, this concept would not work for the Public House, said Wood and Jeff McCann, owner of J. Christopher’s Restaurants (which currently owns the Public House and Reveille Cafe).

“Ultimately, we decided against it,” McCann said. “We would need to develop a dinner menu, apply for a license to serve alcohol, increase our liability risk and more than double our staffing. Plus, we like having our nights free.”

The Public House of Roswell originally was known as a Peasant Group Restaurant when it was established in 1976, but the history of the building dates back much further.

The building was first commissioned in 1839, and rebuilt in 1854, as a commissary for workers in the nearby Roswell Mill. During this time, the building served as a general store for the workers.

It was spared by Gen. William T. Sherman during the Civil War and used as a Union hospital. One local ghost story says that a “forbidden romance” arose then between a 17-year-old Union soldier Michael, who was killed by Confederate soldiers, and a southern belle, Catherine. Locals and Public House staff have said that they can still sometimes hear Michael and Catherine dancing in the loft or playing tricks.

The building became the center of town life by the turn of the century, according to McCann.

After a brief stint as The Roswell Discount Store in the 1960s and early ‘70s, the building was bought and restored to its original appearance. Over $600,000 in Confederate currency was found in the building during the renovations.

From that point on, the building was home to what would eventually be named The Public House Restaurant.

J. Christopher’s adopted the Public House in 1999 and tried to revive the Peasant Group concept.

“We were open at night with a full bar,” McCann said. “We even uncovered the original recipe book back in the storeroom with their famous Fried Chicken Livers. However, it was never a success, and we lost a lot of money.”

McCann eventually reverted back to the breakfast and lunch format that the Public House became known for from 2002-2017. All staff have been relocated to a nearby J. Christopher’s or Reveille Cafes.

“We have enjoyed our 18 years here at the Public House with all the holiday parties, bridal showers, rehearsal dinners, wedding receptions; as well as the many interactions with Catherine and Michael in the loft,” McCann said. “I personally have so many memories in this building. Many of my kids’ birthday parties were held here. My engagement party was here. All of our management Christmas parties. Friends’ weddings. And it was a great place to host our annual Halloween party in an authentic haunted house.

“We will truly miss being here. It has been a labor of love. This is a beautiful building and whoever succeeds us will enjoy great success.”