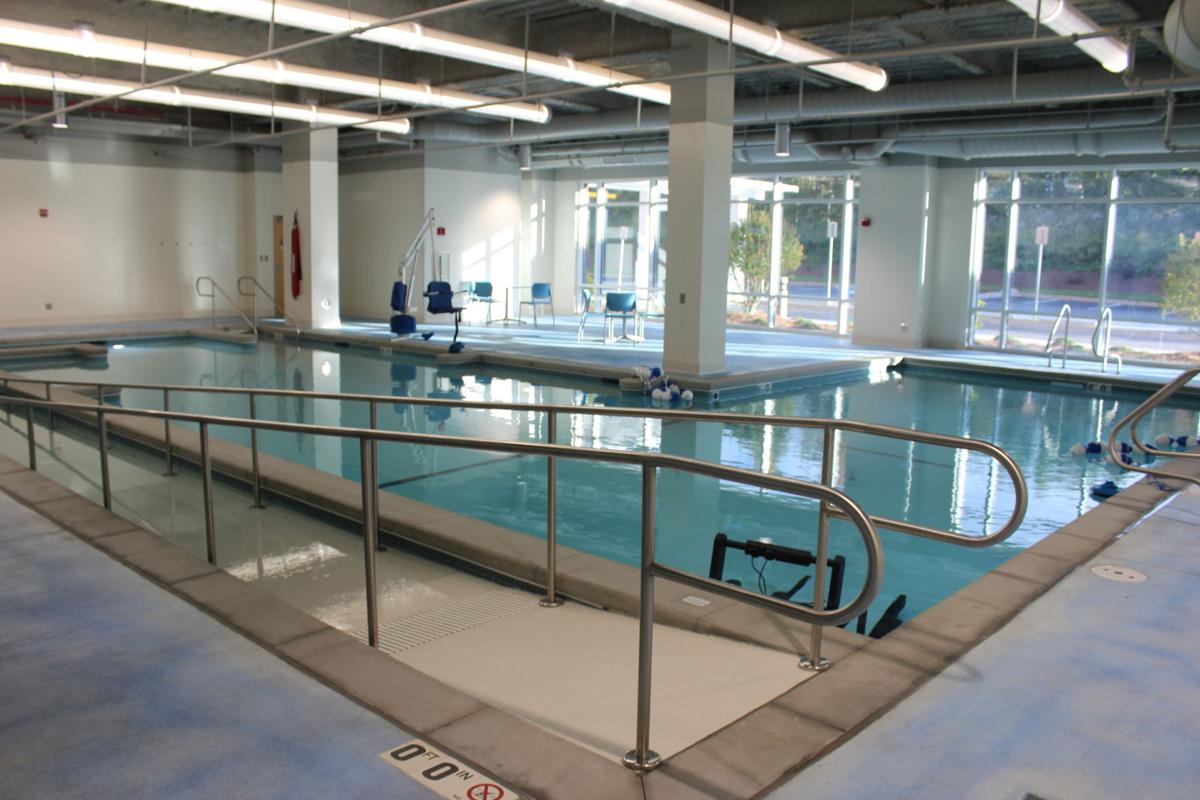 One of the biggest highlights of Northside’s new building is the aquatic therapeutic exercise offered in a warm pool on the bottom floor. 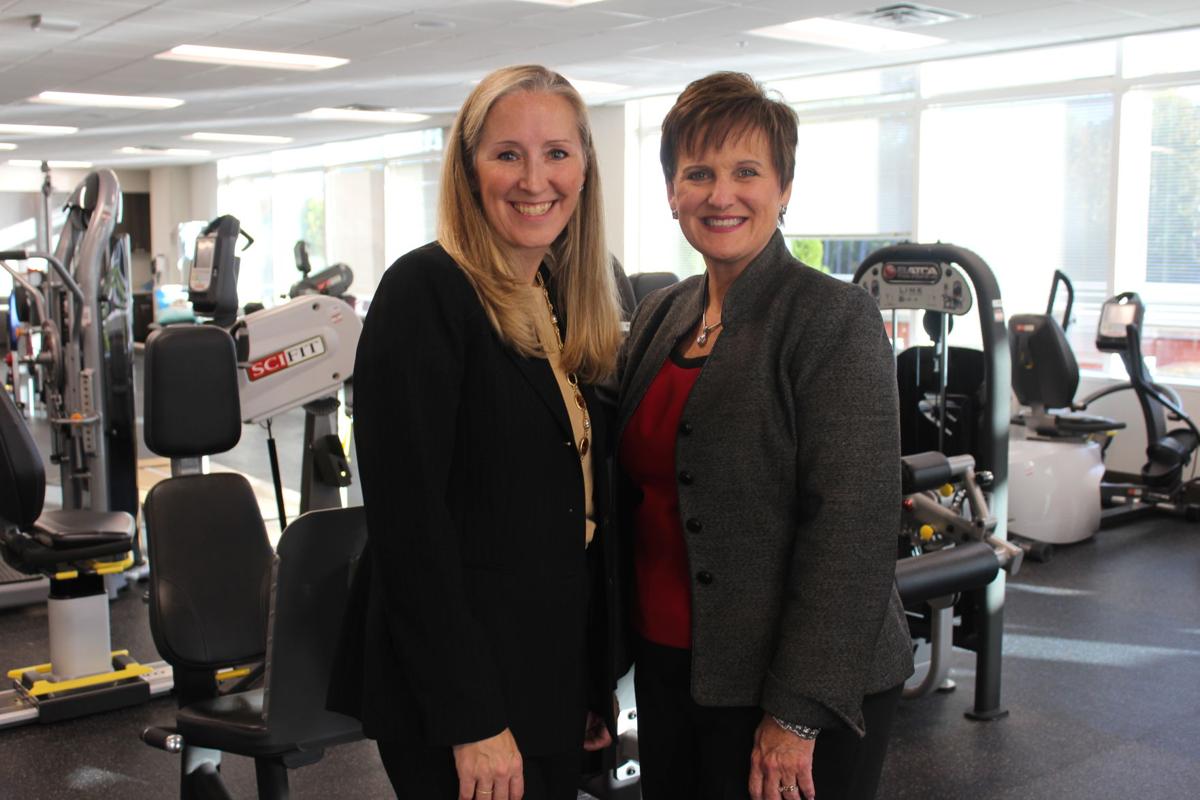 One of the biggest highlights of Northside’s new building is the aquatic therapeutic exercise offered in a warm pool on the bottom floor.

FORSYTH COUNTY, Ga. — When Northside Hospital Forsyth opened in 1999, it occupied about 100,000 square feet of space.

Now, nearly two decades later, the hospital opened its newest building earlier this year which alone is 135,000 square feet, a testament to just how much the hospital has grown.

The building is dedicated to expanding the hospital’s orthopedic programs, and includes state-of-the-art MRI machines, an expanded therapy room including an anti-gravity treadmill and an aquatic therapy center.

“You think about how remarkable it is,” she said. “It’s the coolest thing to think about how much growth we’ve experienced in the community. When they were thinking of building the hospital out on a farm, the thought of 100,000 square feet was huge. And it was big for what they had at the time. It was a huge step and we wouldn’t have any of this if we didn’t have that. Thank God people were thinking ahead.”

The hospital’s most recent update is located at 2000 Howard Farm Drive and is the first building not attached to the main hospital. Instead, a walking path from the main building connects the two facilities.

Its focus is orthopedics and sports medicine, which Jackson said is a growing need in the community.

“If you think about orthopedics, you think about sports injuries,” she said. “Kids aren’t the only ones involved in athletics. Our parks are very active and people run, bike and compete. Then you add on that we serve a fairly large elderly population with aging joints. We do more joint replacement surgeries than any other hospital in the Southeast.”

Multiple therapies are offered in the new building, including physical, occupational and speech. The department had been in the same location in the main hospital building since it opened.

Northside Forsyth Rehabilitation Manager Jessica Harmon said the facility is a multi-disciplinary setting that sees a wide variety of patients.

“One of the pieces that is unique to our setting here that a lot of non-hospital settings don’t have are all those disciplines,” she said. “They coordinate care between them, so we can ensure we have the patients’ and families’ goals in mind as we coordinate the care plan so we aren’t overlapping services, but collaborating.”

One of the biggest highlights of the new building is the aquatic therapeutic exercise offered in a warm pool on the bottom floor. Therapists use the buoyancy of the water to reduce the forces of stress on the joints and provide ease of exercise, all under close supervision.

Another feature of the building is an imaging center with an MRI specifically used for orthopedic images.

Northside physicians and other health care professionals provide a full range of care, and a complete list can be found at northside.com/forsyth.