You are the owner of this article.
Edit Article Add New Article
Home
Projects
Documents
Podcasts
About
Contact
1 of 6 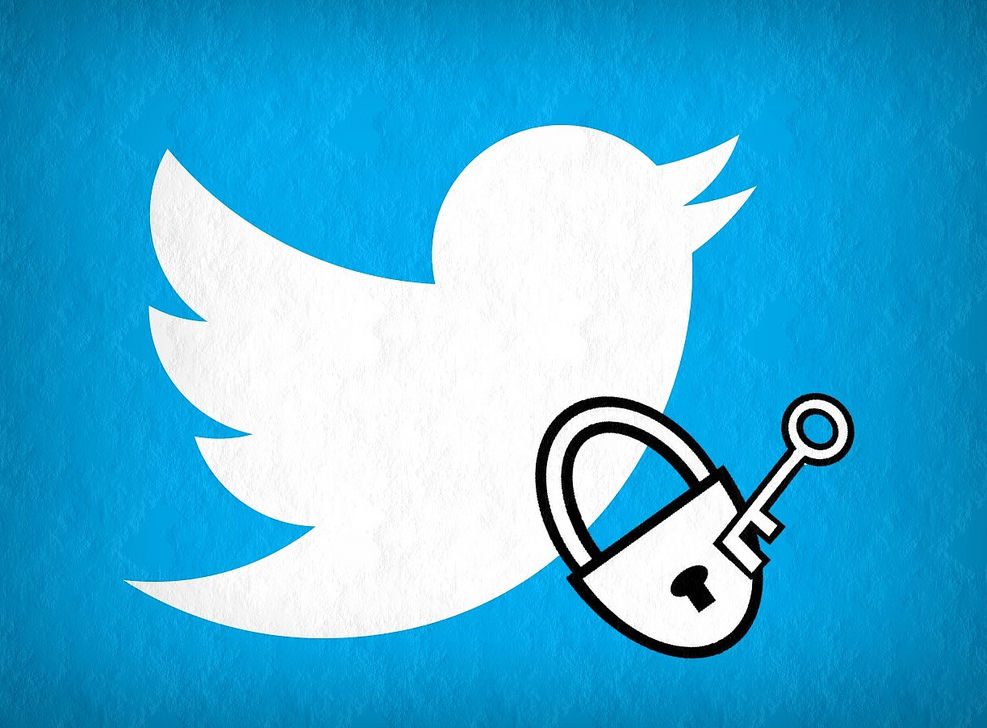 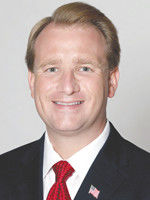 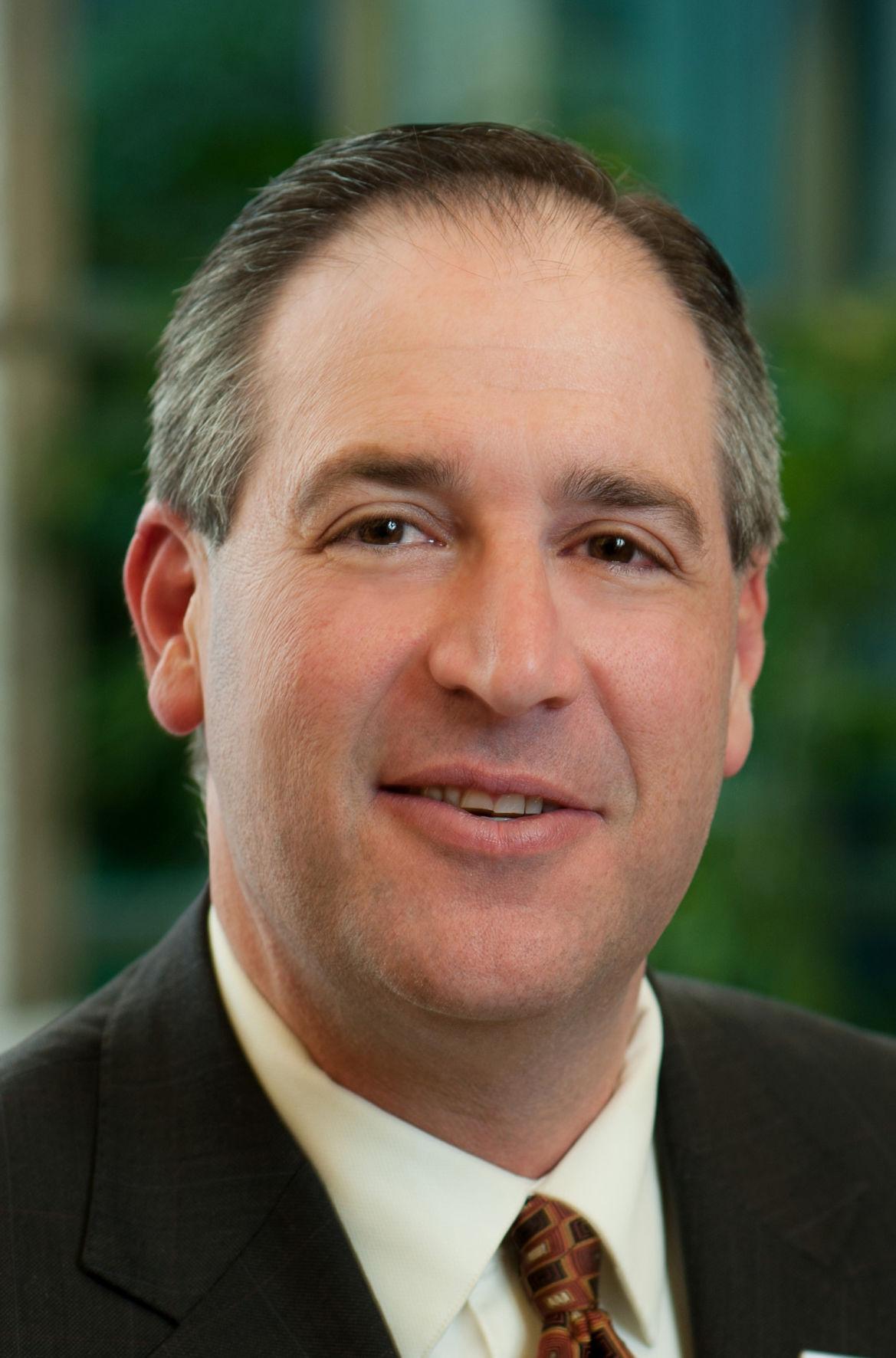 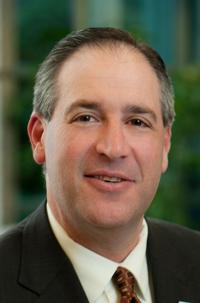 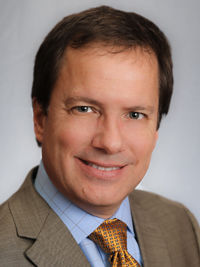 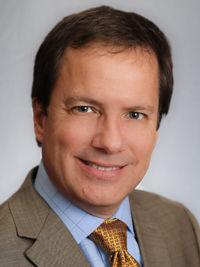 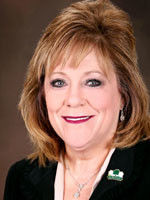 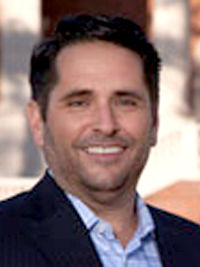 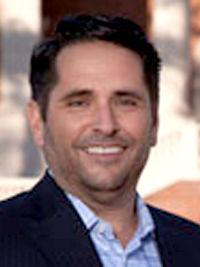 GEORGIA — Constituents who have been blocked from interacting on social media sites by their elected officials may have a bit of relief coming.

Last week, U.S. District Judge Naomi Reice Buchwald ruled against the Trump Administration in a suit filed by Columbia University over the president’s practice of blocking Twitter users. The university argued that American citizens have the right to be free to express their views to elected officials. Blocking users on a social media website simply because their views run counter to the president’s is undemocratic, the suit argued.

And now, the citizens have their answer.

“This case requires us to consider whether a public official may, consistent with the First Amendment, ‘block’ a person from his Twitter account in response to the political views that person has expressed, and whether the analysis differs because that public official is the President of the United States,” Buchwald wrote. “The answer to both questions is no.”

The judge told Trump attorney Michael Baer that “once it is a public forum, you can’t shut somebody up because you don’t like what they’re saying.”

Baer had argued that blocking on social media amounts to the same thing as the president walking away from a hostile crowd at a town hall meeting.

Buchwald’s ruling said that the blocking of the plaintiffs, which includes the Knight First Amendment Institute at Columbia University, based on their political speech constitutes viewpoint discrimination, a violation of the First Amendment.

“In so holding, we reject the defendants’ contentions that the First Amendment does not apply in this case and that the President’s personal First Amendment interests supersede those of plaintiffs,” Buchwald wrote.

The conflict between politicians and constituents on social media extends to North Georgia.

Locally, multiple elected officials have said they block people from their social media sites for various reasons, from considering the commenter an annoyance to reportedly disagreeing with what they’re posting.

Sean J. Young, legal director of the American Civil Liberties Union of Georgia, he said the court ruling backs up what his organization has been saying over the past year when they have approached those elected officials blocking.

“When a government has a social media site, that is a public forum,” Young said. “When you have a public forum, you cannot discriminate against people whose viewpoints you don’t like.”

Those officials in question argue that often the reason they have to block someone is due to pestering.

State Rep. for District 22 Wes Cantrell said he has blocked few people over the years for profane language or name calling.

Alpharetta City Councilman Donald Mitchell said he has only blocked one person because they were “constantly being negative to the point of neurosis.”

Forsyth County Commissioner Cindy Jones Mills said she blocked several people after she found some want to make everything about themselves and they will use a person like her to get attention.

“I am not big on being used to feed their own agendas that have no benefit to my job as commissioner in receiving good input or advice on making things better at the county, but it’s only about tearing me down personally,” Mills said. “I have little time to deal with all the drama some people live to create. My plate is more than full, and I am on many crusades to improve the lives of others, but people who live to only be negative and their main objectives is to harm others need to self-examine.”

Johns Creek Mayor Mike Bodker uses his public and political Facebook and Twitter accounts to interact with the public.

To his recollection, he said he has never blocked someone from his political or public accounts.

“I have only blocked accounts that were fictitious in nature,” Bodker said. “Should the real person behind that account wish to complain, I would certainly ensure that their First Amendment rights were protected. Likewise, if they revealed themselves they would be subjected to the same level of libel or slander liabilities the rest of us have while operating in the open light of day.”

Who decides what is ‘suitable?’

But for the ACLU’s Young, it’s too dangerous to go down the murky road of allowing officials to determine who is suitable to post.

“As we enter this ‘brave, new world’ of social media, we have to continue to apply those basic First Amendment principles to that world,” Young said. “What are the criteria of being labeled a ‘troll?’ What if someone is just annoying? The problem is when you have vague criteria governing when someone should be blocked or banned from speaking, it is often applied in a discriminatory and undemocratic way.”

He said an official may find a commenter incredibly annoying because they keep expressing an unpopular viewpoint.

The court ruling does allow for some exceptions, the same ones that have existed with First Amendment cases for decades.

“The government can ban speech that incites someone to imminent lawless action such as ‘go commit this violent act’ or ‘go do this thing that’s illegal,’” Young said. “The First Amendment does not protect real threats like violence against someone else.”

The ACLU of Georgia isn’t going to wait for officials to comply with the law, Young said. The organization has already been sending out warnings and letters to those in violation. By and large, they have been complying with the letters without the ACLU of Georgia having to bring legal action.

State Sen. John Albers, who represents portions of North Fulton and Cherokee County, says he does not believe he is violating his constituents’ First Amendment rights by blocking them when he deems it appropriate.

The case for ‘personal’ accounts

In an emailed statement, Albers said his official information and press releases can be found on the Georgia General Assembly website or on his campaign website at senatoralbers.com.

Social media, however, is personal, Albers said. He said he updated his Facebook and Twitter pages last month to reflect that his pages are “personal and occasionally (have) campaign messages.”

Albers, along with other officials who admit to blocking some people, said he thinks the ruling will be appealed.

“The judgement was made regarding the president’s account which is managed using government resources in the White House,” Albers said. “My social media accounts do not fall under the same category since mine are personal and always have been. I do not use any state resources to manage them, so this ruling doesn’t apply, whether it stands or is appealed.”

Young said he’s skeptical about the claims of “harassment.”

“I want to know exactly what they consider harassment,” he said. “Is it harassment if a constituent writes letters to them or posts online once a week saying they should be kicked out office? I really hope our politicians have thicker skin than that.”

A large part of the issue is that many officials see their social media accounts as personal, Young said, so they think they can do what they want with it.

“If they’re using it for government purposes, the First Amendment applies,” Young said. “They need to put on their big boy pants and let people criticize and say whatever they want in these government forums. They were elected into office to represent their constituents. How are they going to do that if they can’t even hear what their constituents are saying?”

Listen to the Podcast