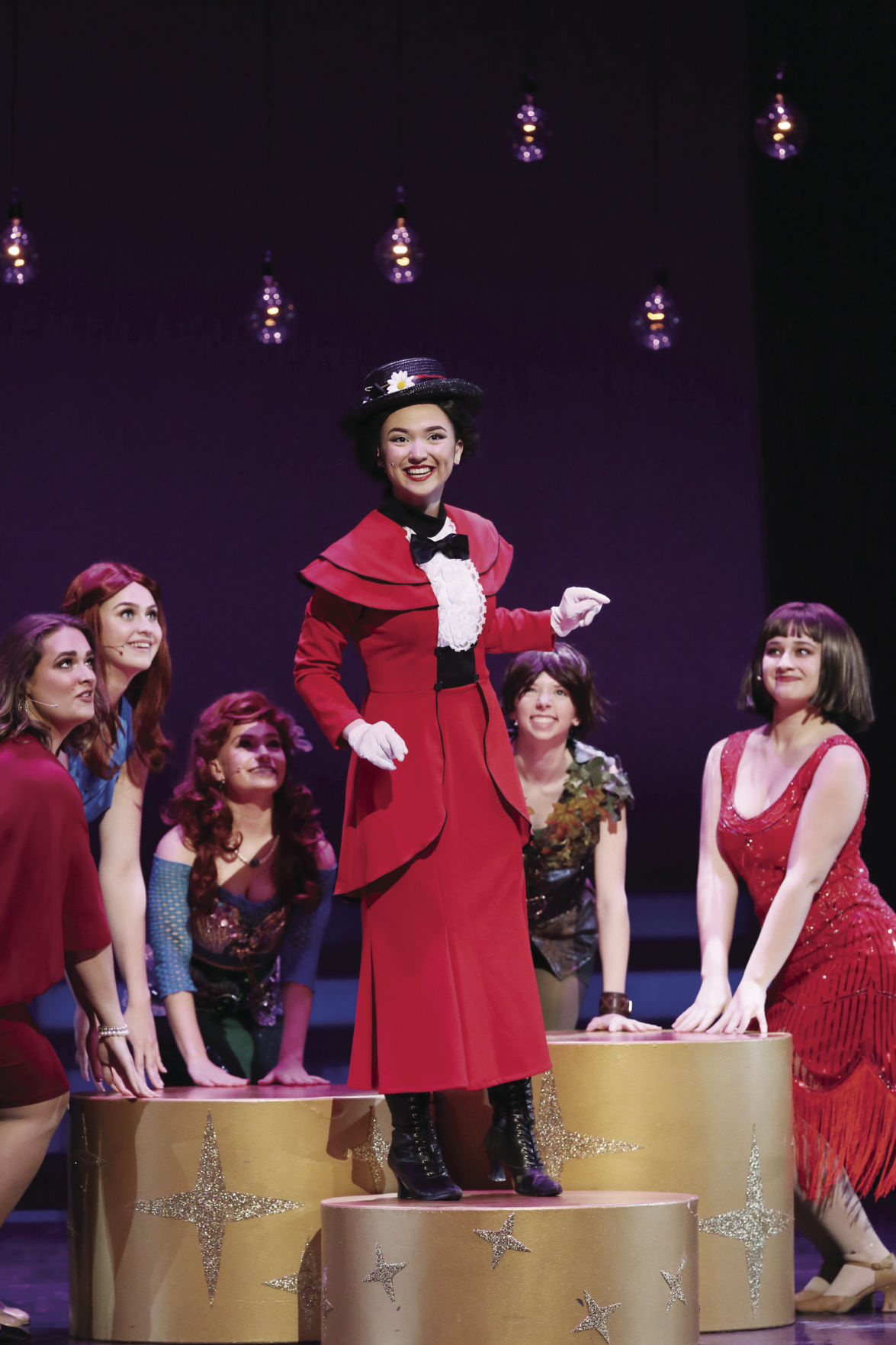 Jessi Kirtley performs as Mary Poppins during the 2019 Shuler Awards. 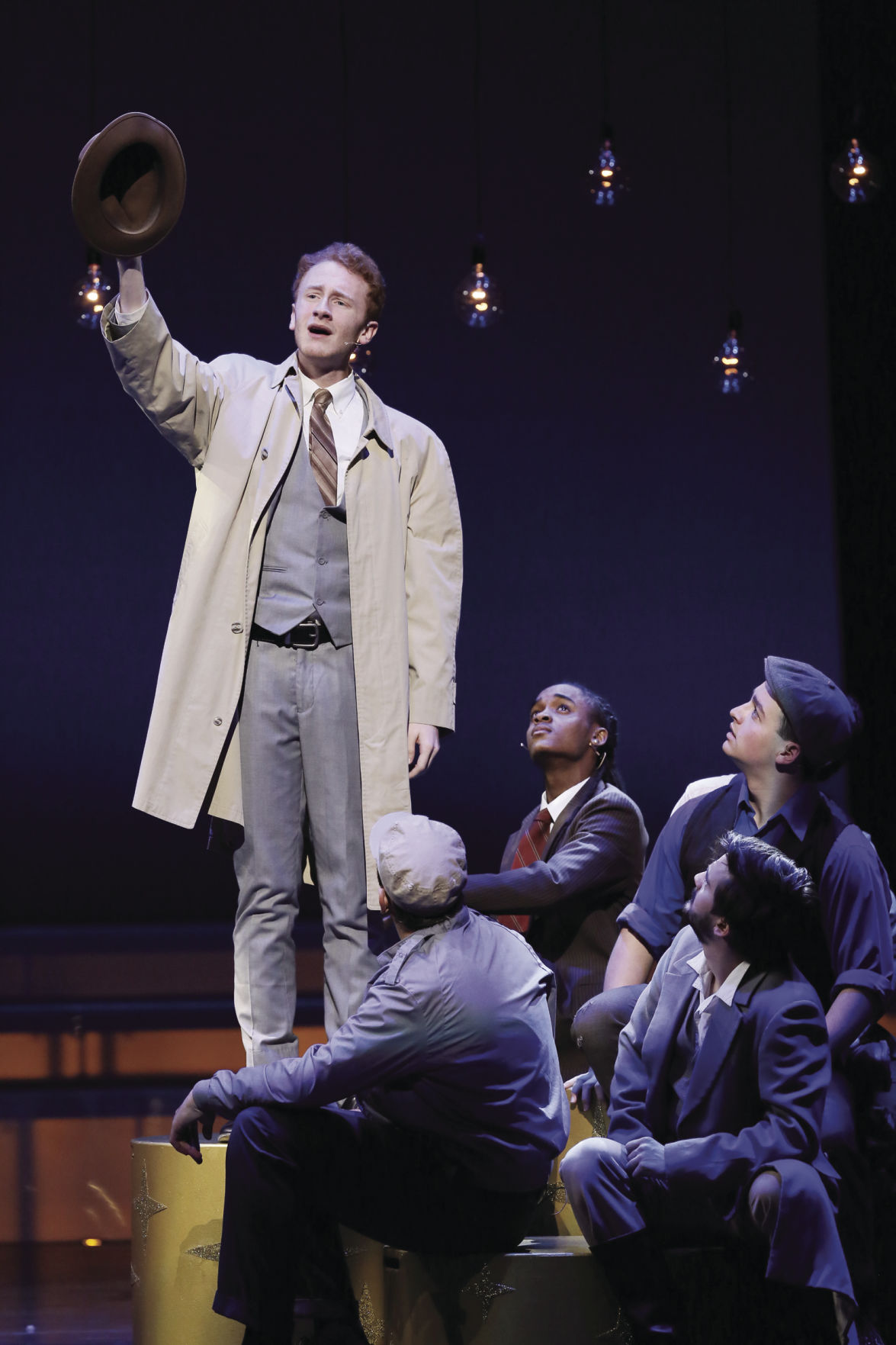 Harrison Lewis performs as Lt. Frank Cioffi in “Curtains” during the 2019 Shuler Awards.

Jessi Kirtley performs as Mary Poppins during the 2019 Shuler Awards.

Harrison Lewis performs as Lt. Frank Cioffi in “Curtains” during the 2019 Shuler Awards.

In all, 86 nominees from around the country were selected for this year’s competition. Lewis and Kirtley won the Georgia Shuler Hensley Awards for Best Actress and Best Actor held April 18. Their victory earned them spots at the 11th annual Jimmy Awards.

This year’s show, broadcast live from New York June 24, featured all nominees in the running for either Best Actor or Best Actress award.

Lewis, a recent Milton High School graduate, and Kirtley, a rising senior at Roswell High School, said they were ecstatic when they learned they would compete at the famous Jimmy Awards.

“I have watched the Jimmy Awards on YouTube since middle school and have always dreamed of being up there,” Lewis said. “I’m also very, very prepared and have been working on my songs since I won [at the Shuler Awards]. It’s a crapshoot to win, but I have been working hard and cannot wait to showcase that.”

Kirtley said she looked forward to meeting the other nominees.

“It will be interesting to see how theatre is different across the United States,” she said. “I’m also looking forward to the coaching sessions with some of the top educators in this craft — that’s truly a once in a lifetime opportunity!”

While at the Jimmy Awards, the two were given the chance to work with Broadway directors, coaches and choreographers for their opening, group and solo musical numbers they would perform the night of the awards.

The day before the show, all nominees performed their individual songs for a panel of judges. The next day, the students worked with a group of Broadway artists including Michael Moricz, Van Kaplan, Alex Lacamoir, Keisha Lalama and Andrew Feildman, an alum from last years’ competitions, who coached them on their pieces and helped them get them performance-ready.

Lewis and Kirtley preformed songs and dance from the play “Wicked” the night of the show.

“It is a relief knowing that I can stay a normal kid rather than a celebrity for a little while longer,” he said.

Following the national awards, Lewis is staying busy participating in the International Thespian Conference in Lincoln, Neb. He is part of the production in a new show written by Miller and Tysen. Lewis will attend Northwestern University in the fall to study theatre.

Kirtley says she plans to finish out high school and start applying to colleges with a career in musical theater performance as her long-term goal — “whether it be in New York, Chicago, London, back in Atlanta or in smaller regional theaters around the world.”