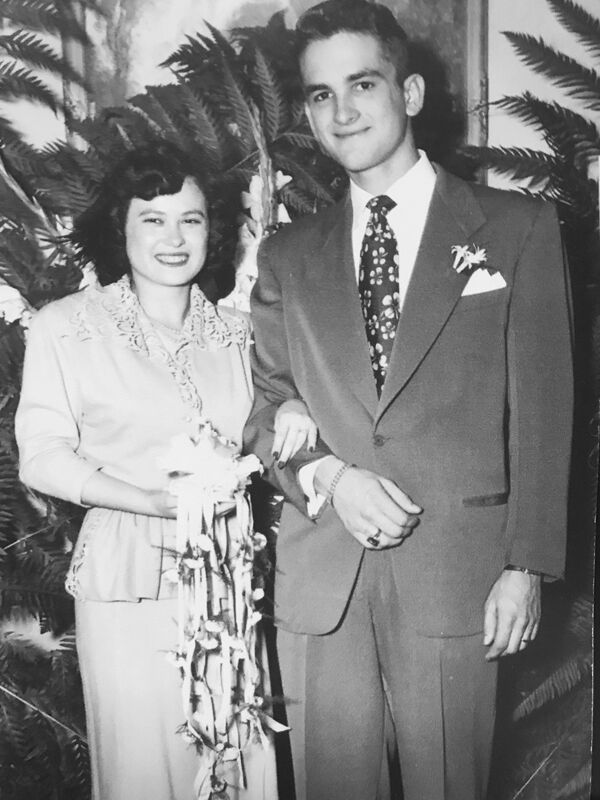 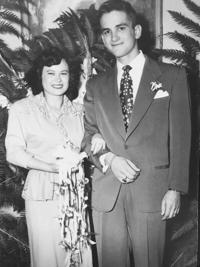 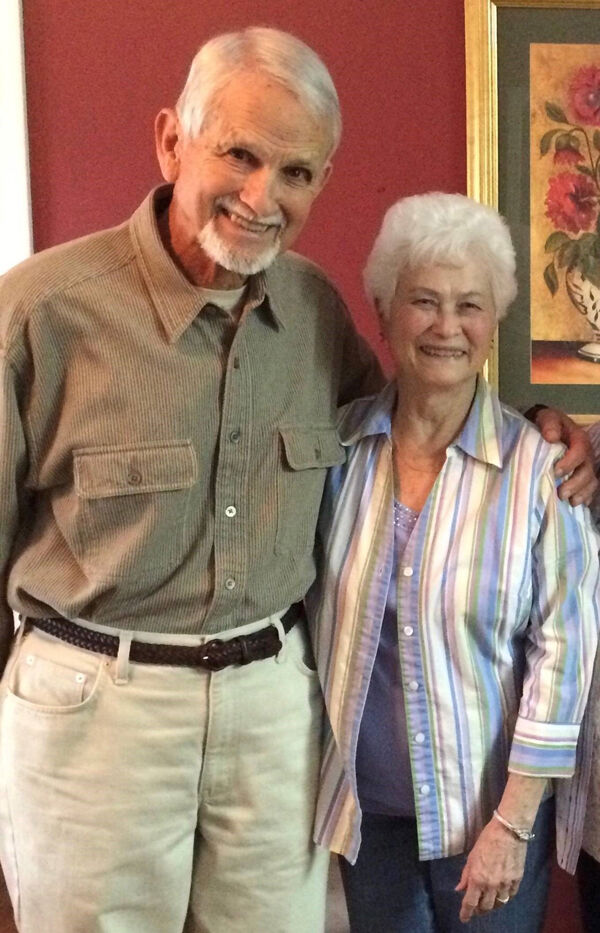 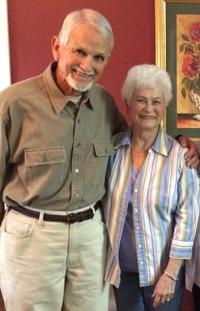 We accept many different kinds of announcements. Just click on the button below and submit a form.

Congratulations to Aurelle Joyner (nee Barfield) and Bill Joyner as they celebrate their 70th wedding anniversary! They were united in marriage on September 29, 1950 at Aurelle’s mother’s home in Decatur.

Both Aurelle and Bill were born and raised in Atlanta. The pair met at Southwest DeKalb High School in the late 1940s. They married at 19 years old.

Bill had a successful career building and developing residential properties around the Atlanta area with companies he established. He also was a real estate broker with his own realty company. Aurelle spent her time as an active mother, homemaker, and volunteer. She was a Sunday school teacher, room mom, and involved with the PTA.

Bill and Aurelle have lived in Alpharetta for 38 years. Their three children, Gale, Barry, and Jon and their families also reside in Alpharetta. They have five grandchildren, as well as three great-grandchildren. Both enjoy their daily routine of exercise and healthy eating with room for dessert.

Add an entry as Guest

Add an entry
Watch the guestbook. Stop watching this guestbook.

Offer a personal message of congratulations...

You'll find individual Guest Books on the page with each announcement. By sharing a positive thought you add happiness to the lives of those who are reaching a new life milestone. . . From a Guest Book, you may log in with a third-party account to leave a message. If you have an existing account with this site, you may log in with that. Otherwise, it's simple to create a new one by clicking on the Create "Sign up" button and following the simple steps on the Sign Up page.