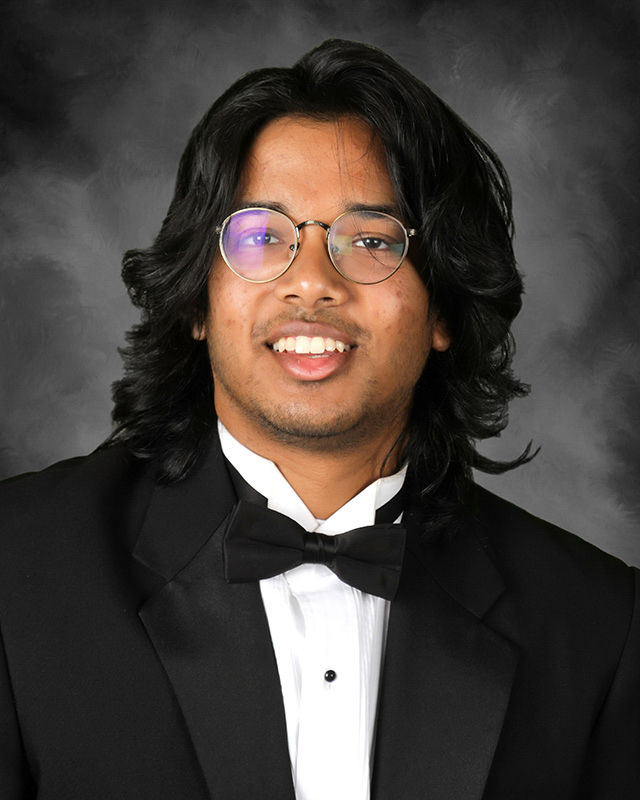 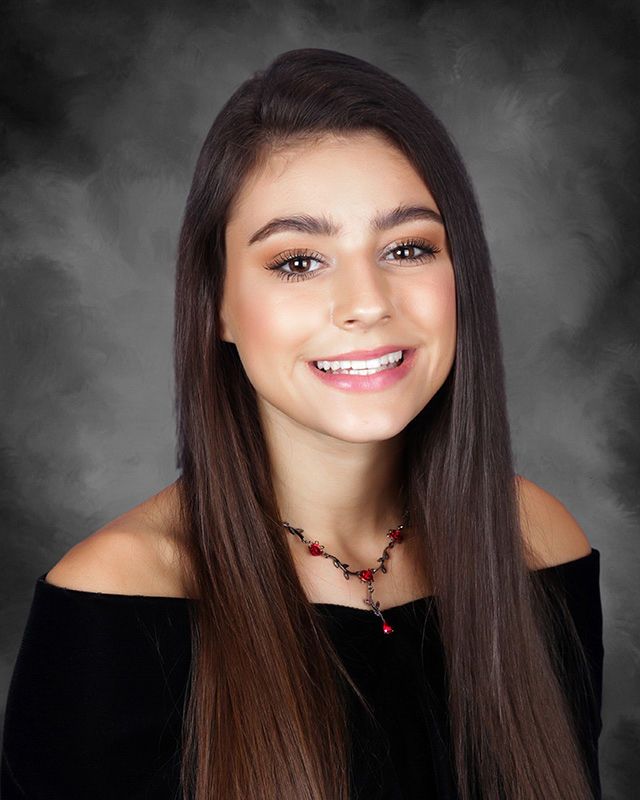 More than 6,000 diplomas will be handed out this month to the Class of 2019 across the 17 high schools that make up the Fulton County School System.

Special recognition is given to the two highest performing students, who were named valedictorian and salutatorian at each school. (Note: All information provided by the Fulton County School System).

Sameer Khan is the son of Zia and Ahsan Khan of Roswell. He plans to attend Williams College in Williamstown, Mass., where he will major in computer science or humanities. Sameer is a member of the Academic Bowl team, the Young Democrats Club and Mu Alpha Theta, the math National Honor Society. He is a National Merit finalist, National AP Scholar, and he received the Rensselaer Medal Award for Excellence in Math and Science. Sameer volunteers with Feed the Hungry through his mosque, plays guitar, bass and keyboard, and is a private math tutor. Khan said his favorite student memory is attending the football games and taking part in the traditional flour toss.

Lena Krone plans to attend the University of Florida and major in psychology or art therapy. She is the daughter of Jamie and Linda Krone of Roswell. Lena was on the varsity gymnastics team for three years, ran cross country and was on the golf team, as well as serving on Student Council. She was president of the Chemistry Club, a National Merit finalist and the recipient of the Scholastic Art and Writing Award. Lena worked as a special needs therapy intern at Jacob’s Ladder Center.