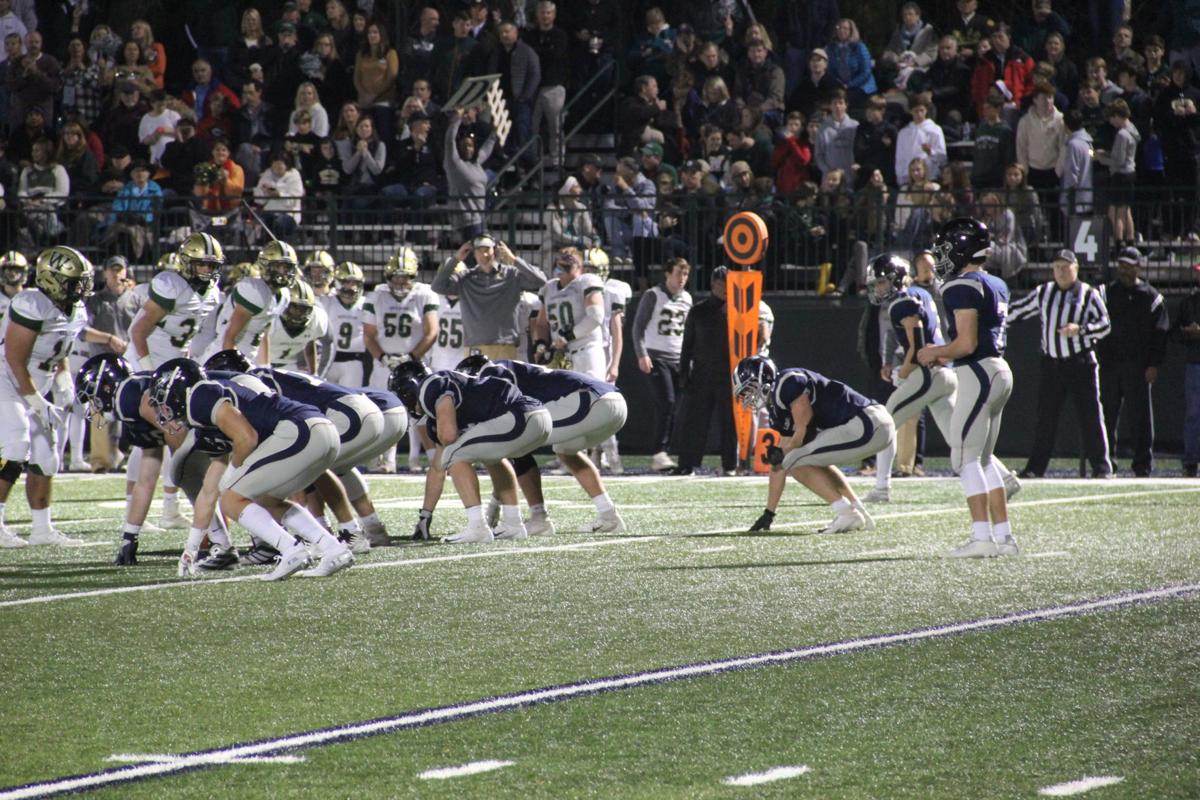 Fellowship's offense lines up during the Paladins' loss to Wesleyan in the state semifinals. 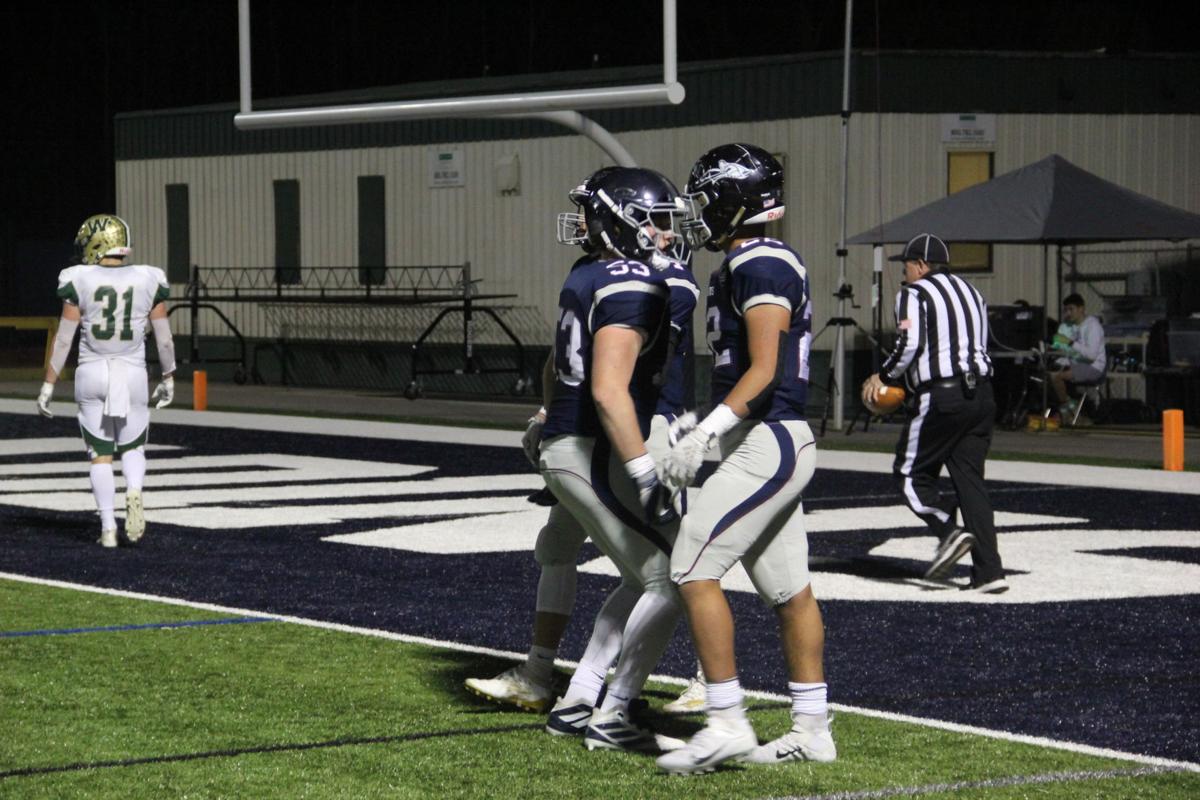 Jayven Hall (22) celebrates with teammates after scoring a touchdown during the third quarter of the Paladins' state semifinal game.

Fellowship's offense lines up during the Paladins' loss to Wesleyan in the state semifinals.

Jayven Hall (22) celebrates with teammates after scoring a touchdown during the third quarter of the Paladins' state semifinal game.

ROSWELL, Ga. — Fellowship Christian fell one game short of making the 2019 Class A-Private state championship game with the Paladins taking their first loss of the season Dec. 6 against Wesleyan.

“It was a tough game,” said Fellowship head coach Al Morrell. “It just wasn’t our night from the start.”

The game got off to a less-than-ideal start for the Paladins, and they were never able to fully recover.

Fellowship received the opening kickoff and attempted a pass on the first play of the drive. The pass was tipped near the line of scrimmage and intercepted, setting up the Wolves at the Fellowship 27-yard line. A few plays later, Wesleyan capitalized on the takeaway with a touchdown to take an early lead.

Following a punt by Fellowship on its next drive, the Wolves continued building their lead. A 3-yard touchdown run put Wesleyan up 14-0 less than six minutes into the game.

The Paladins fared much better on their third drive, as the offense drove 80 yards down the field and Josh Cole ran for a 6-yard touchdown to stop the bleeding.

The stoppage was short-lived, however, with Wesleyan scoring on its next two drives. The Wolves had four possessions and four touchdowns in the first half.

The Paladins needed to dominate in the second half for any shot at a comeback. While their performance turned around in the third quarter and a comeback appeared momentarily possible, the Wolves quickly got back to their dominant ways.

Fellowship found the end zone on their first two drives to start the second half, reviving the hopes of a comeback. Freshman running back Jayven Hall scored both touchdowns, first from 49 yards out and then from seven yards out, to bring the score to 35-20.

“We self-destructed a bit early, and that gave them momentum,” Morrell said. “The rest of the night, they were a good team and they just physically whooped us on the line of scrimmage.  We could never stop their running game. On top of that, their quarterback was outstanding, and they had some receivers with great speed. Unfortunately we didn’t execute well, and we had too many breakdowns. And again I give [Wesleyan] a lot of credit.”

As Morrell spoke to his players in the immediate aftermath of the loss, he let them know they have nothing to be ashamed of. The Paladins finished the season 12-1, won the Region 6-A title, and hosted the first semifinals game in program history as the No. 4 seed in the state tournament.

“I just told them it wasn’t our night and that I was super proud of them,” Morrell said. “A lot of other teams would have loved to be in our position and playing tonight. They’ve had a great year. This was a bad night. And that happens, I just told them to hold their heads high.”