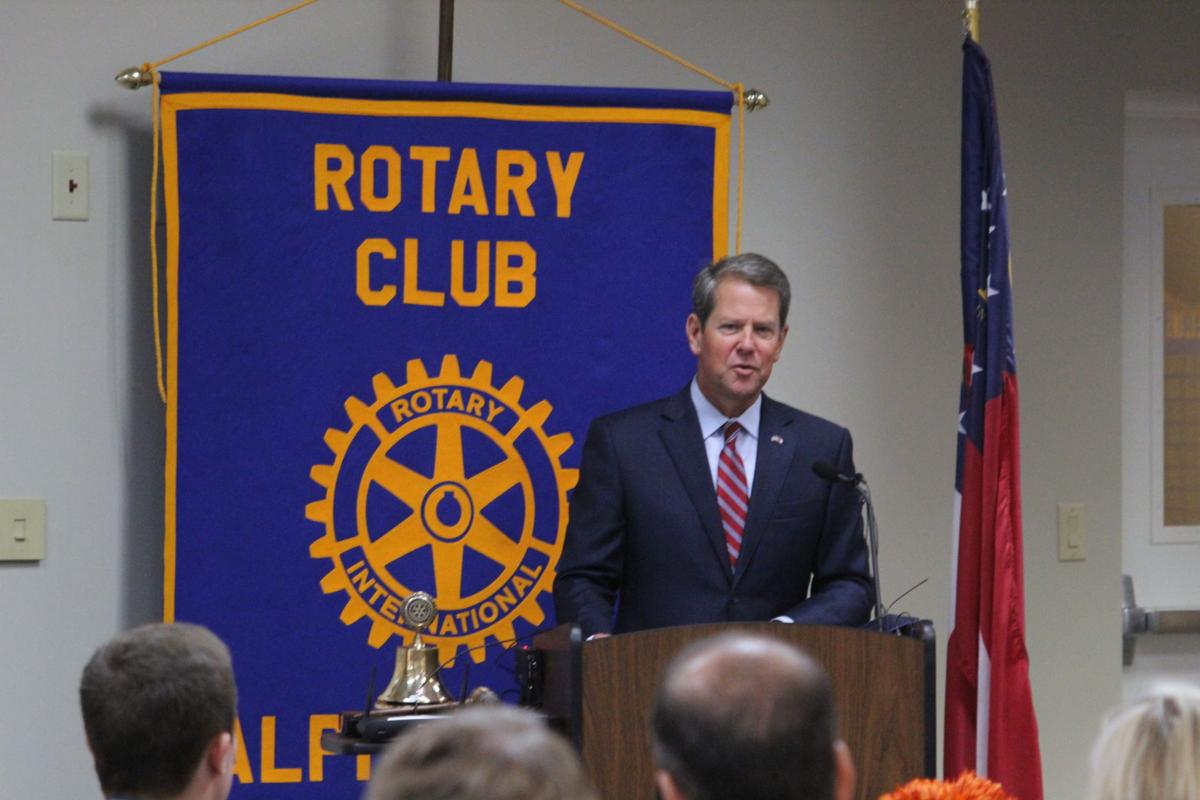 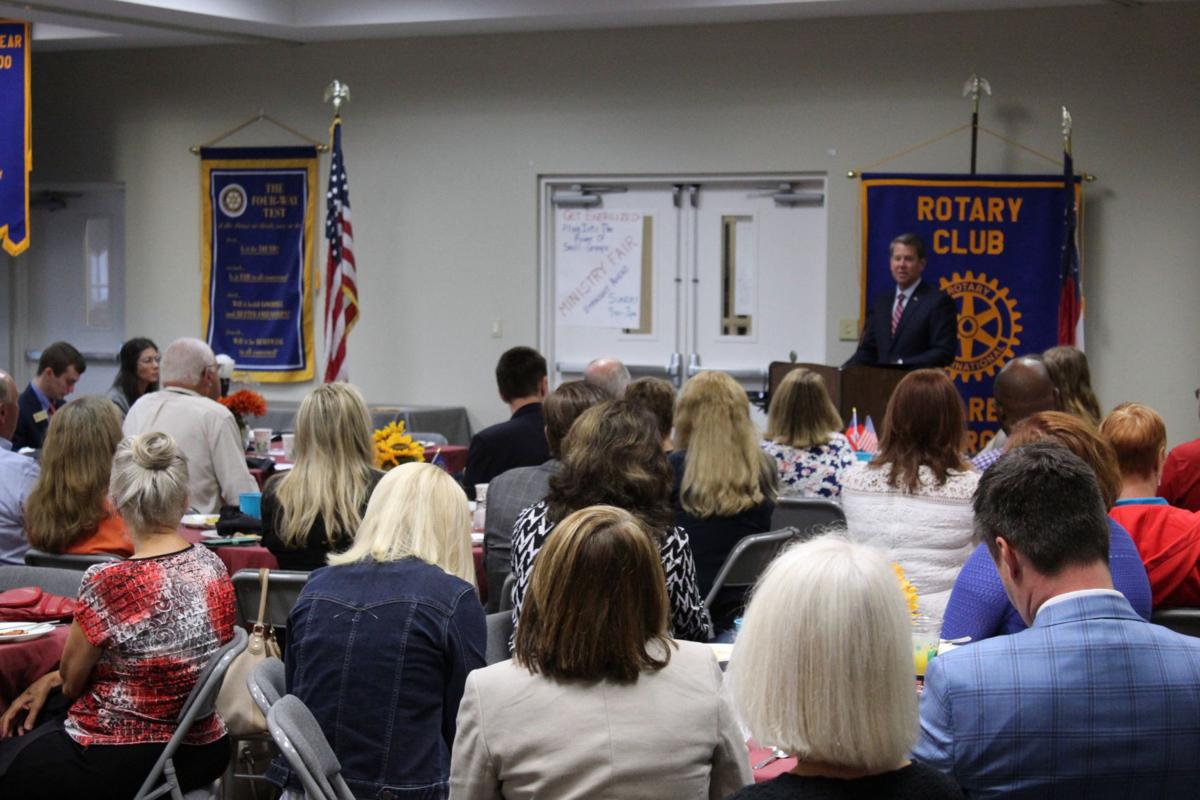 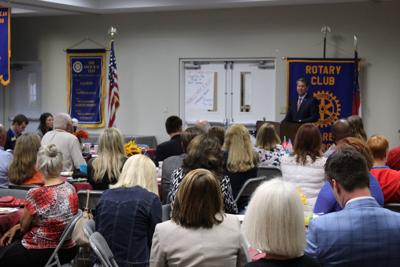 ALPHARETTA, Ga. — Georgia has much to be proud of from the past several months, according to Gov. Brian Kemp.

“As you all know, on the campaign trail, I made a lot of promises,” Kemp said. “I talked about making Georgia No. 1 for small business, reforming state government, investing in education and keeping taxes low… Over and over again — not just myself, but also the people who have been serving with me down there in the Capitol — we have been keeping our promises.”

Kemp covered some of the highlights from the most recent legislative session ended in April and thanked legislators, both Democrats and Republicans, for working together to solve some of the state’s biggest issues.

Education was one of the top priorities. The state not only fully funded the school district formula for the second year in the row, Kemp said, they have also passed a flat $3,000 pay raise for all certified teachers in the state to help with retention rates.

“Georgians have always stood with others in their time of need,” Kemp said.

This past legislative session, Kemp said he worked to cut wasteful spending and streamline operations.

“We must budget conservatively, save for a rainy day, and keep our taxes low,” Kemp said. “The time to do this is when we’re in a great economy instead of waiting for a disaster to make government more efficient. We should do this now, because it helps us fund our priorities for today and tomorrow.”

Kemp also spoke about his wife’s efforts to lead the charge nationwide to end human trafficking.

“Her goal is to bring awareness to the terrible issue,” Kemp said. “Not only to end it, but to get relief and help for the victims.”

“We’ve accomplished a lot during the session, but we are not taking the foot off the gas,” Kemp said. “We’ve got to continue to champion policies to ensure a bright future for all Georgians, no matter their zip code. We’ve got to continue to fight to eliminate government bureaucracy and red tape on small business. We’ve got to protect the innocent and the unborn, but we also have to do more to build off the great things the Legislature did a couple years ago on adoption reform and foster care reform as well as protecting our elderly…

“We’re going to continue to double down and put hard-working Georgians first.”