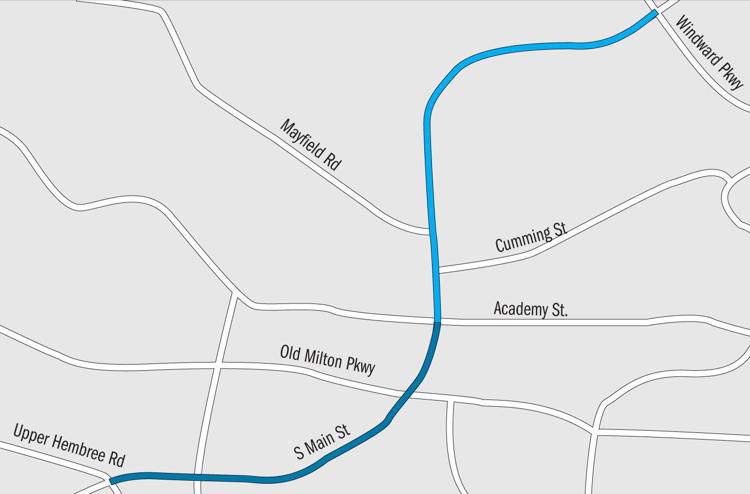 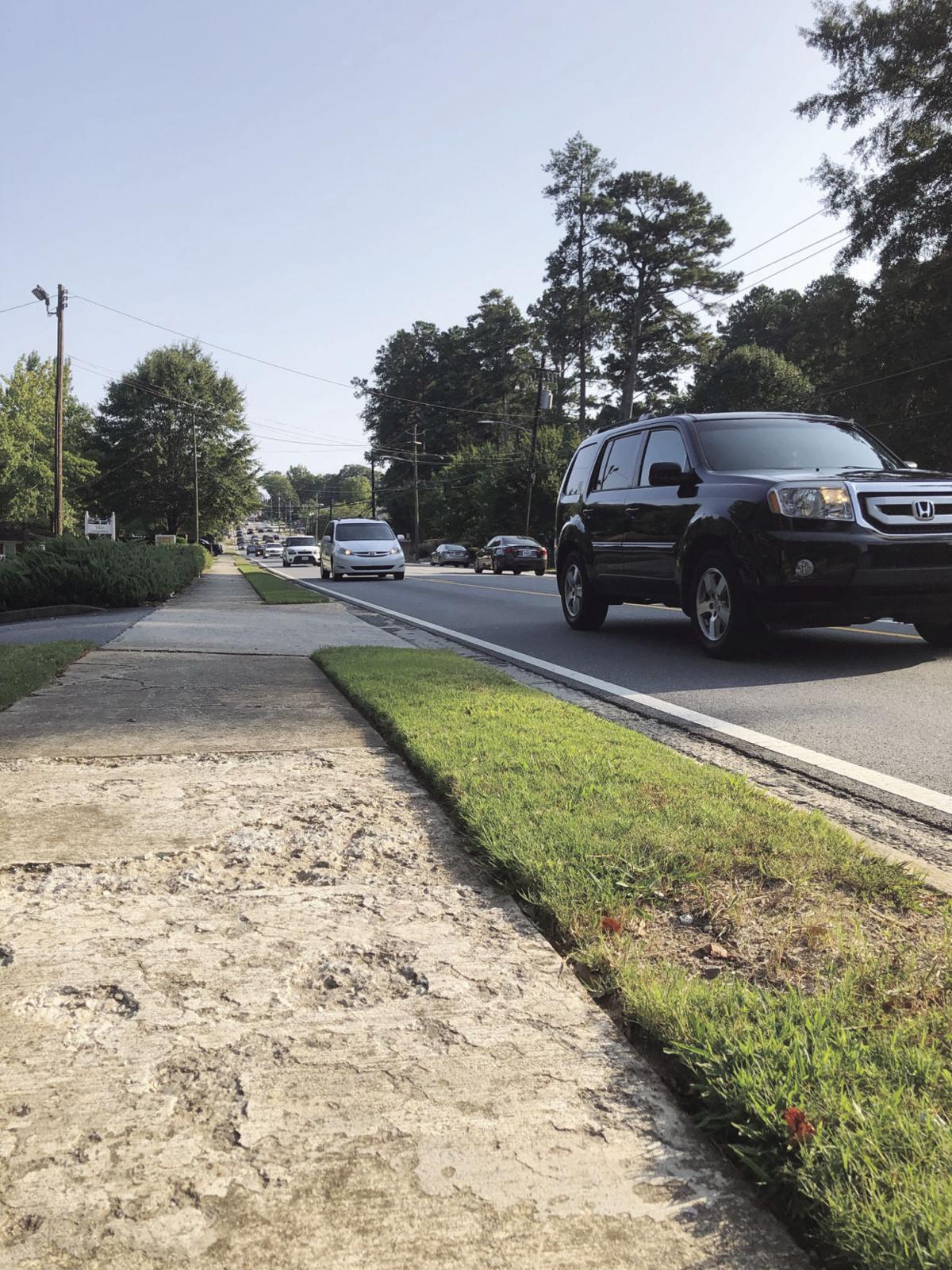 The Georgia Department of Transportation hopes to begin work next year on a project to widen Ga. 9 into four lanes from Upper Hembree Road north to Windward Parkway. The plan also includes wider, multi-use sidewalks on both sides of the heavily traveled thoroughfare.

The Georgia Department of Transportation hopes to begin work next year on a project to widen Ga. 9 into four lanes from Upper Hembree Road north to Windward Parkway. The plan also includes wider, multi-use sidewalks on both sides of the heavily traveled thoroughfare.

ALPHARETTA, Ga. — Georgia Department of Transportation officials say they hope to have selected a contractor for the long-anticipated widening of Ga. 9 through Alpharetta by next spring.

The state route serves as Alpharetta’s Main Street, running through the heavily traveled downtown. The section from Old Milton Parkway north to Academy Street that serves as the downtown’s Main Street will not be altered from its current configuration.

“It can be very daunting when you’re a business person or a property owner to understand what a project will do to you and what the impacts are to your existing property,” Nesbitt said. “We’re trying to make sure that we meet the schedule and deliver this project to the City of Alpharetta and the citizens of Georgia.”

Once a contractor has been selected, she said, construction should take an estimated 42 months, beginning with perimeter clearing and erosion controls.

Right now, Nesbitt said, it’s difficult to post accurate updates on the project because each tract is being handled on a case-by-case basis and plans are being adjusted regularly.

Already, there have been instances where the agency has had to revise plans because the widening would adversely affect properties.

Nesbitt said following the meeting that no community updates have been scheduled.

Kevin Skinner, principal with Pond & Company which leads the design for the project, said most of the four-lane stretch will include a single, two-way left-turn lane in the middle, but there will be some sections with raised medians.

Because Ga. 9 south of Old Milton Parkway is already four lanes, most of that work will involve operational improvements, like signal upgrades and multi-use paths, Skinner said.

The route north of Academy Street to Windward is another matter.

This northern section will include an 8-foot asphalt shoulder to be used for emergency vehicles, access and deliveries, Skinner said. It could also be used for permitted city events and festivals.

Plans also include sidewalk lighting from Academy Street to Mayfield. Roadway lighting will be mounted on mast arms.

In remarks after the meeting, Skinner said the project specs call for keeping Ga. 9 open throughout the three and a half years of construction. The only exception, he added, may be a portion at Wills Road that may require rerouting.

Eric Graves, senior engineer with the City of Alpharetta, said the city is doing all it can to keep residents updated on the project’s progress as information becomes available.

“People have been coming in and asking questions,” he said.