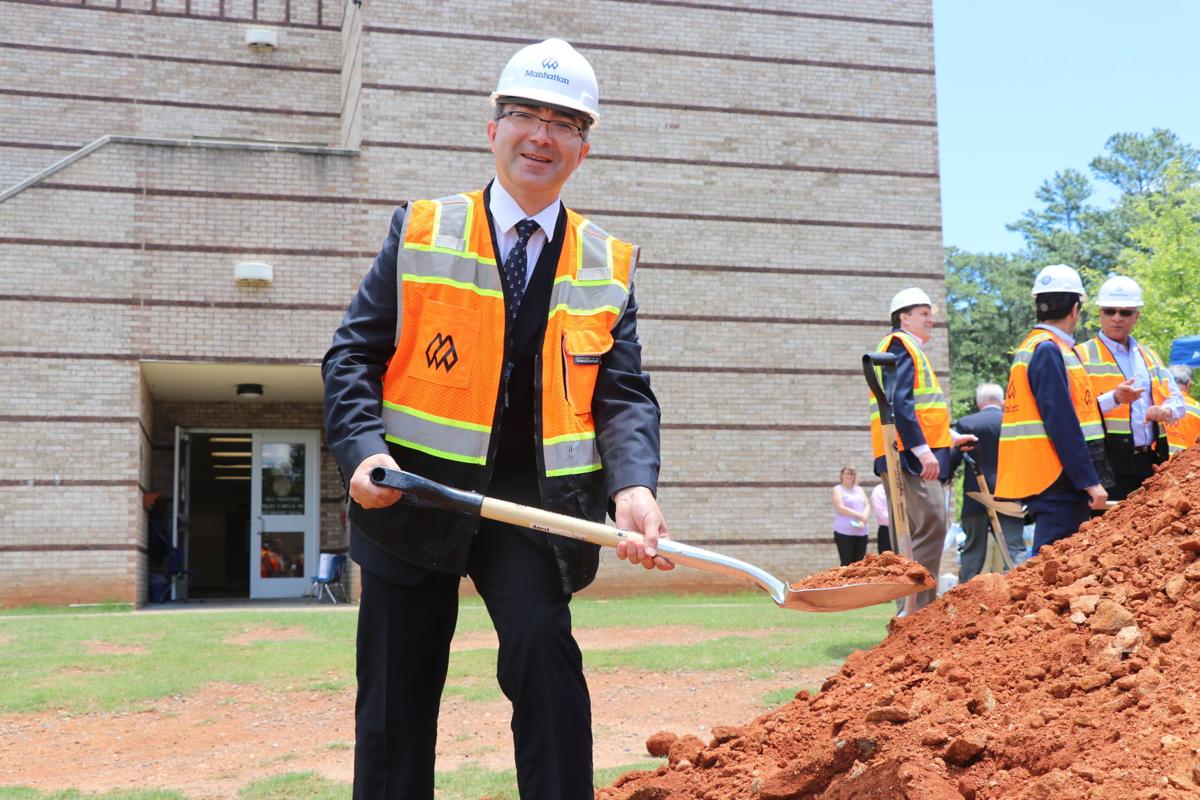 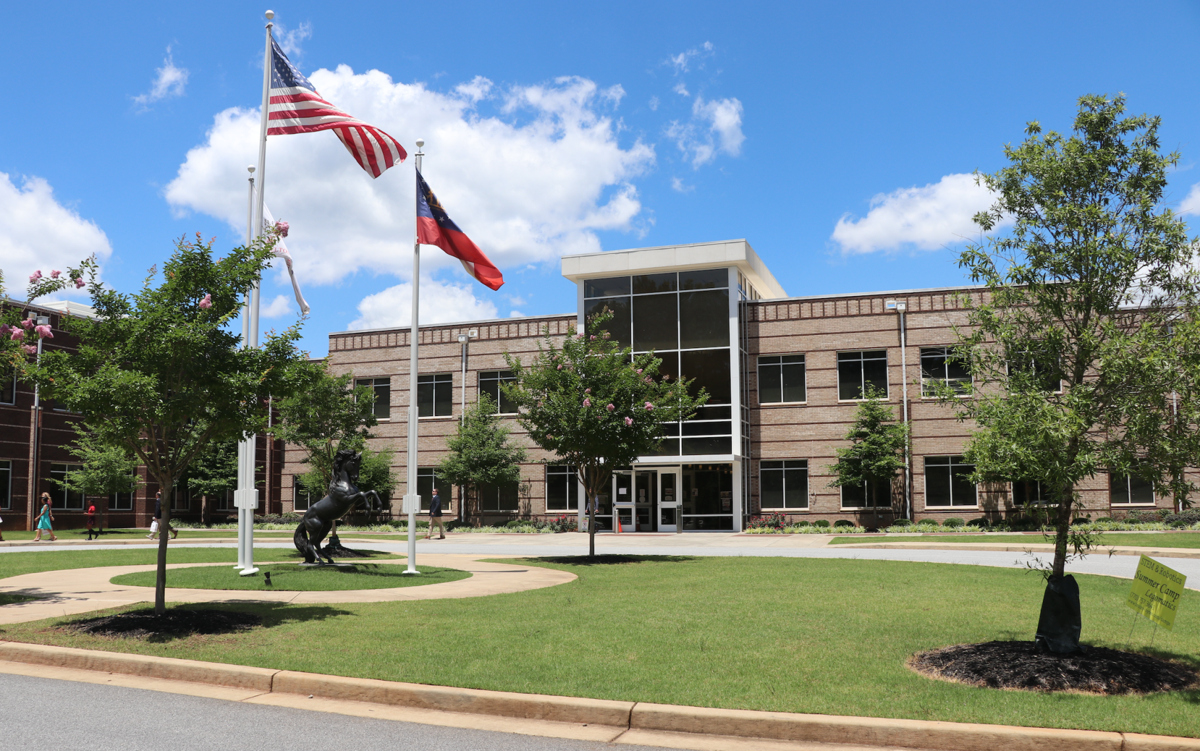 ALPHARETTA, Ga. — Local officials were on hand June 13 as Fulton Science Academy broke ground on a new 37,000-square-foot addition to its campus in Alpharetta.

The noon ceremony celebrated the launch of construction on a two-story, $6.5 million building that will help the award-winning school nearly double its student capacity.

“We are right now in the final stages of the permit process, and as soon as that is complete, construction will begin,” he said.

Senar said the additions will allow the school to increase capacity to 1,000 students. Enrollment currently stands at 665 students.

The expansion couldn’t come at a better time, Senar said, because interest in the school has surged in recent years.

“Every year our student numbers are growing,” he said. “Six years ago, we started with 101 students. Right now, we have 665, and there is a waiting list, because we don’t have much room left. After the expansion, we will be able to open more classes.”

It doesn’t hurt that the school lies in the heart of a technology hub and that companies are constantly on the hunt for skilled employees.

“We feel like we are in a perfect location,” Sener said. “Alpharetta has over 700 technology companies, and our focus is on STEAM education and gifted education. Many families are here looking for college education. I think it really meets the need in the community, and we can see that.”