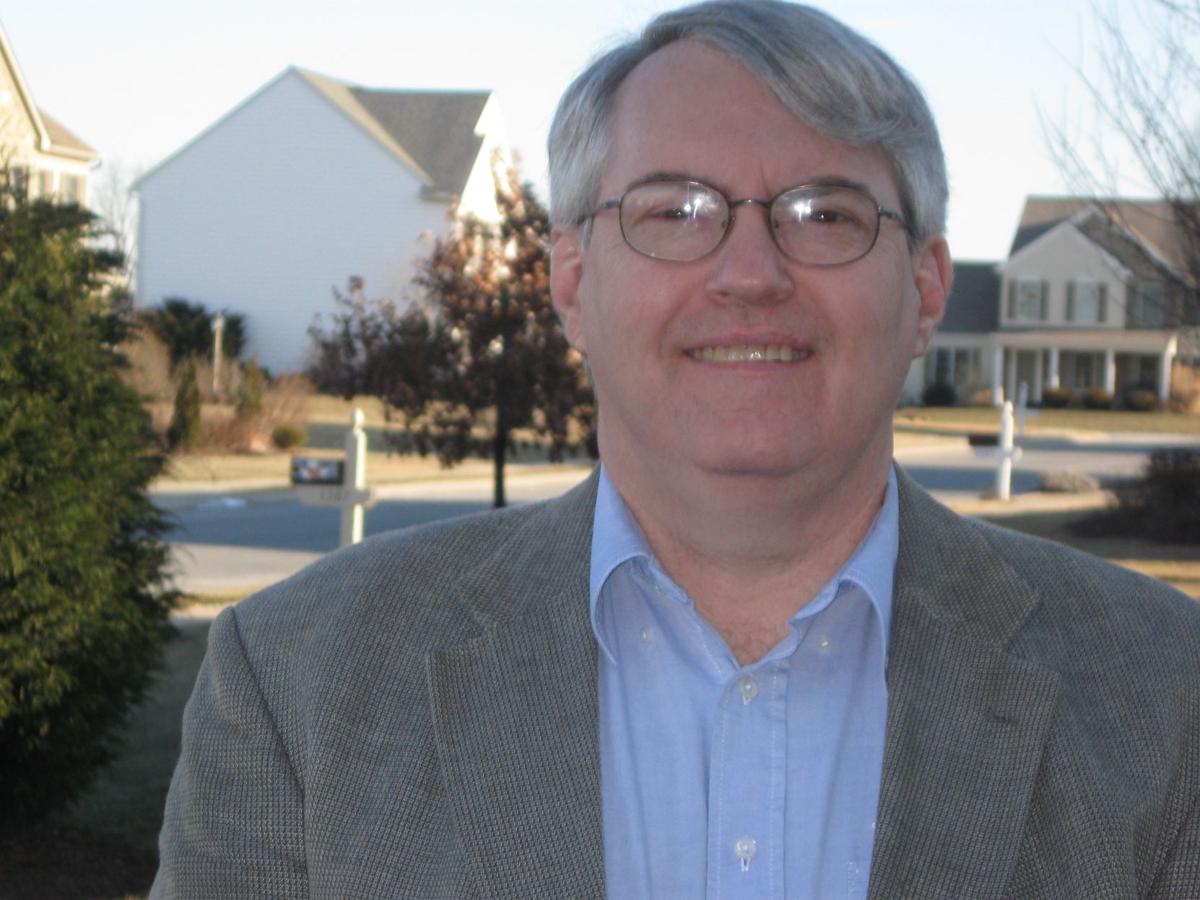 Scott Mingus, co-author of “Targeted Tracks: The Cumberland Valley Railroad in the Civil War, 1861–1865,” will visit Barrington Hall Nov. 6 to sign copies of the book. 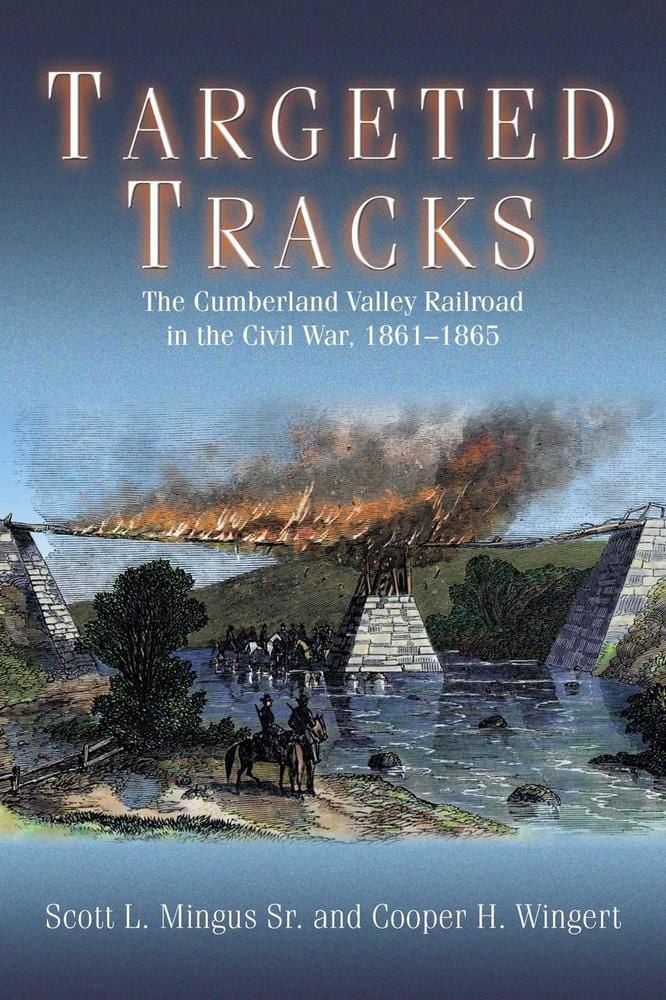 “Targeted Tracks: The Cumberland Valley Railroad in the Civil War, 1861–1865” is written by Scott Mingus and Cooper Wingert.

Scott Mingus, co-author of “Targeted Tracks: The Cumberland Valley Railroad in the Civil War, 1861–1865,” will visit Barrington Hall Nov. 6 to sign copies of the book.

“Targeted Tracks: The Cumberland Valley Railroad in the Civil War, 1861–1865” is written by Scott Mingus and Cooper Wingert.

ROSWELL, Ga. — The South is steeped in Civil War history, and one visiting author is providing a new angle for studying the subject.

“The Civil War was the first conflict in which railroads played a major role. Although much has been written about the role of railroads in general, little has been written about specific lines,” Mingus said. “Its location enhanced its importance during some of the Civil War’s most critical campaigns. Despite the line’s significance to the Union war effort, its remarkable story remains little known.”

Mingus, a scientist and consultant in the global pulp and paper industry, has written 22 books about the Civil war and Underground Railroad. His biography on Confederate General William “Extra Billy” Smith has won multiple awards.

Mingus has written books on all three railroads that ran between Pennsylvania, a free state, and Maryland, a slave state, during the Civil War. “Targeted Tracks” is the last of this series.

The name of the book comes from the railroad’s unique position during the war.

“The Confederates attacked the CVRR three consecutive years — Jeb Stuart in 1862; Albert Jenkins, Robert Rodes, and George Pickett in 1863; and John McCausland in 1864 — making it one of the chief targets of the Confederates,” Mingus said.

Mingus’s interest in history came from his parents, including his father, who was a World War II veteran.

“From my earliest childhood, I shared their love, as have my two sons who are both college history professors,” he said. “As a research scientist by profession, I really get into the research aspect of writing books and it was a natural extension of my interests and skills set.”

It’s important for people to learn about and remember such history, Mingus said.

“I think it is important to understand what our forefathers experienced and what the world was around them,” he said. “An appreciation for one’s heritage makes for a deeper cultural experience. In my case, sharing that with the next generation led to my sons becoming professors to further share their love of history. Now, my 14-year-old grandson has co-written his first Civil War book with me.”

For more information about Mingus and his works, visit yorkblog.com/cannonball. To learn more about his visit and other history classes offered by Roswell’s historic homes, visit roswellgov.com.