Here is a rundown of the median monthly charge for apartments among area cities surveyed by Apartment List, which tracks rentals in some 40 major U.S. markets. 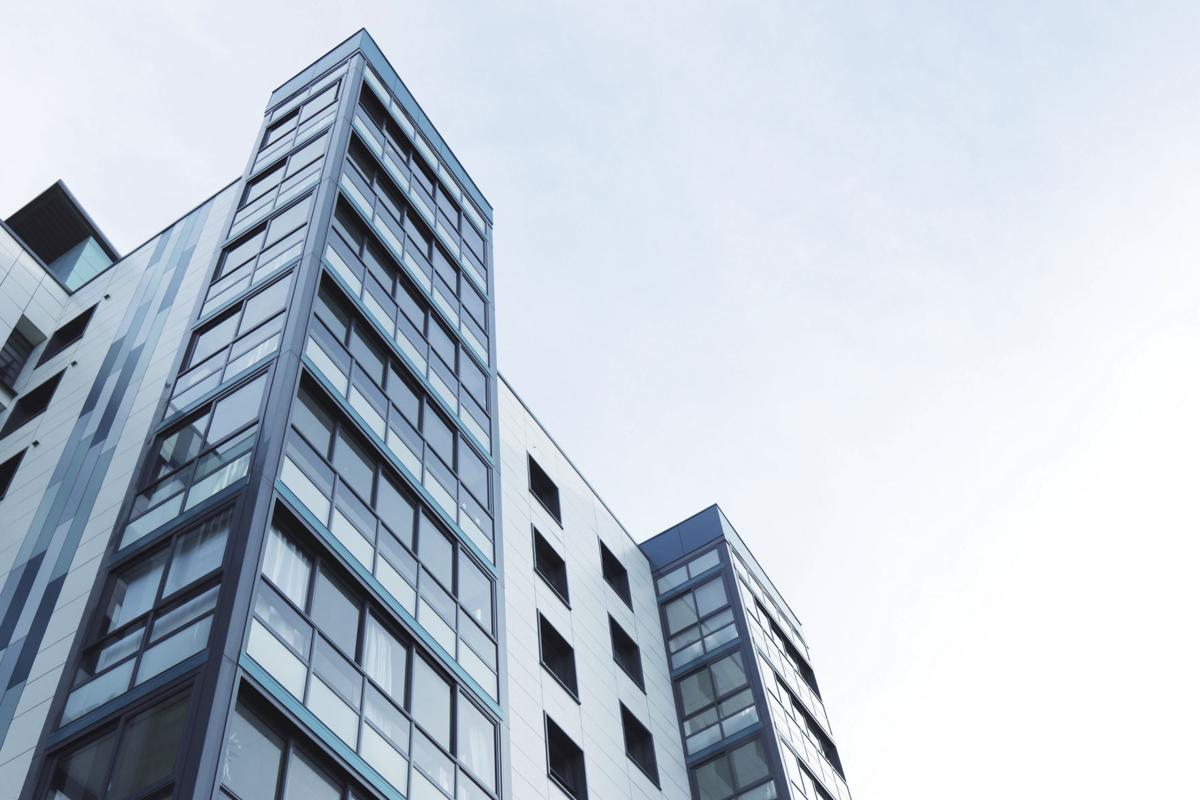 Apartment List, which tracks rental trends in hundreds of U.S. cities, says Alpharetta rents are up by 4.4 percent in June compared to the same time last year.

Here is a rundown of the median monthly charge for apartments among area cities surveyed by Apartment List, which tracks rentals in some 40 major U.S. markets.

Apartment List, which tracks rental trends in hundreds of U.S. cities, says Alpharetta rents are up by 4.4 percent in June compared to the same time last year.

ALPHARETTA, Ga. — A national data service that tracks trends in the rental market announced this week that Roswell and Alpharetta are among the state leaders in average annual price growth for apartments.

The news comes in the wake of efforts by a number of North Fulton cities to address affordable workforce housing.

Apartment List, which tracks rental trends in hundreds of U.S. cities, says Alpharetta rents are up by 4.4 percent in June compared to the same time last year. Currently, median rents in Alpharetta stand at $1,280 for a one-bedroom apartment and $1,480 for a two-bedroom. It is the fifth straight month that the city has seen rent increases after a decline in December.

Roswell also recorded one of the state’s sharpest increases in rental rates. Year over year, apartment rents rose by 6.3 percent. Figures for June from Apartment List show current median rates in Roswell stand at $1,290 for a one-bedroom apartment and $1,490 for a two-bedroom.

Both cities are near the top of the list in median apartment rates for those Metro Atlanta cities included in the survey.

The price of home ownership also remains high among North Fulton cities compared to the surrounding area, although the surge in values seen in recent years has leveled off.

Trulia places the median sale price of a home in Roswell at around $386,000, a 2 percent increase from the same period last year. Alpharetta’s median sales price stands at about $379,000, a decline of about 2 percent year over year.

In Alpharetta, city leaders are in the beginning stages of developing a strategy to provide affordable housing to its growing workforce. Right now, the city estimates that 94 percent of workers commute into Alpharetta while the other 6 percent of employees live within the city.

Moreover, a 2015 Brookings Institute study ranked Atlanta-Sandy Springs-Roswell 10th in the nation for the decline in the number of average jobs near residents. The figures were based on numbers from 2000 to 2012 and showed a decline of nearly 15 percent over that span.

As of late, Alpharetta city leaders have slowed development of high-density housing —generally less expensive to own — and apartments to a trickle compared to recent years.

At a meeting before the City Council in January, State Sen. Brandon Beach, an Alpharetta resident, expressed frustration at the state of the housing market in the city.

Beach said the city has essentially locked out a younger generation by restricting high-density developments.

But the City Council has made some inroads.

Part of the current plan for redevelopment of the North Point corridor includes a number of apartments and townhomes, elements the city says are part of an overall strategy to revitalize the area.

Also, just last November, the City Council approved amending the Comprehensive Land Use Plan to allow for construction of a 122-unit residential subdivision within a gated community on Haynes Bridge Road near Devore Road. The development will include 30 condominiums and 92 townhomes.

Just last month, the developer for the project, The Providence Group, announced it plans to offer the properties for sale this winter, and prices should start in the low $300,000s.

“We are proposing a 122-home product mix for the community that will be a blend of two and three-story townhomes, along with a new stacked flat condo building that will enable us to reach a price point of just over $300,000 which, in this submarket, is not currently available for new construction,” said Jeff Kingsfield, CEO of The Providence Group. “This product has had a proven track record of success, and we anticipate seeing a strong interest from both millennial and move-down buyers seeking a value-oriented housing alternative at the center.”

ALPHARETTA, Ga. — The Alpharetta City Council approved two major rezoning cases that are likely to change the look and feel of Alpharetta for …

For the first time in the city’s history, Milton restaurants will have a special opportunity to showcase their exclusive culinary fare during Milton Restaurant Week (MRW), an eight-day event to be held November 6 - November 14. Read more

Before the COVID-19 outbreak, scheduling a primary care appointment never took a second thou… Read more